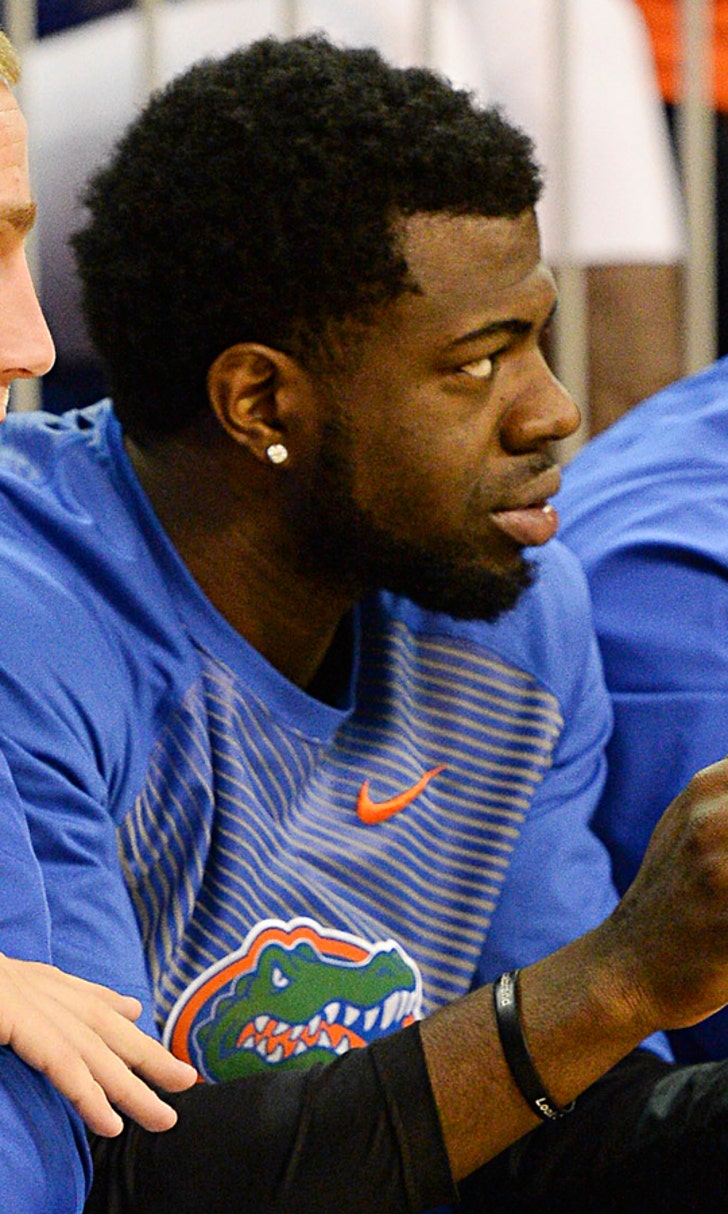 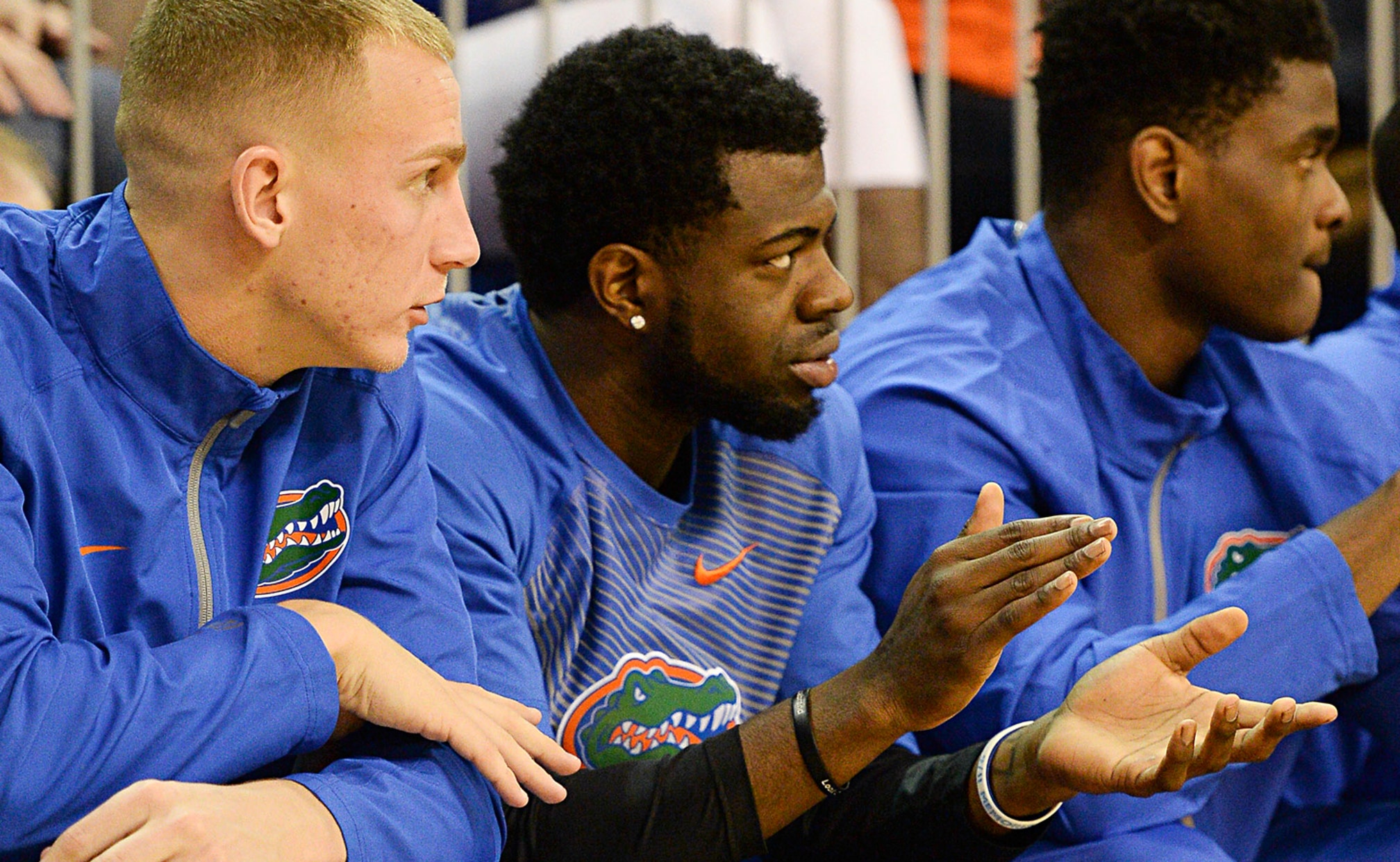 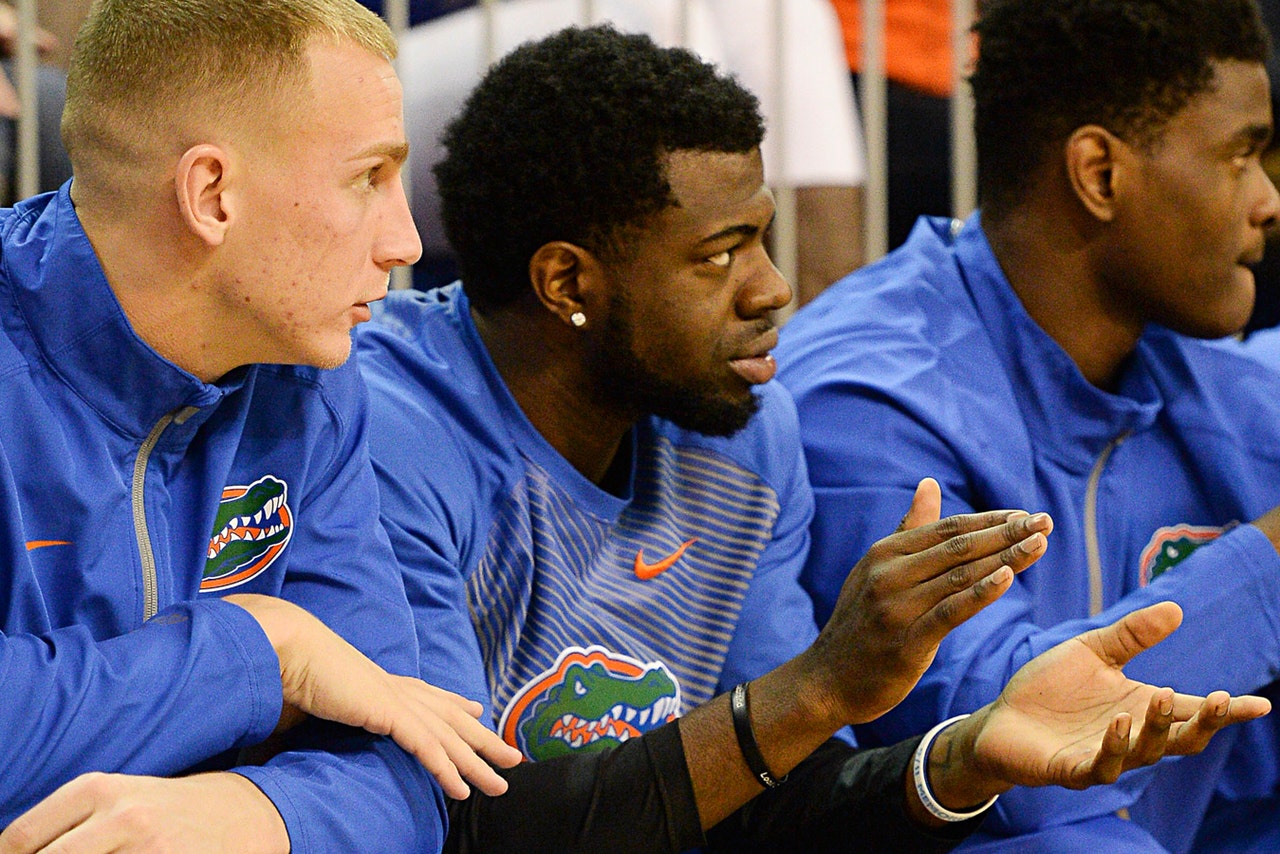 GAINESVILLE, Fla. (AP) -- Florida guard Eli Carter has a mid-foot sprain and is questionable to play in next week's Battle 4 Atlantis tournament in the Bahamas.

Tests on Carter's left foot Saturday revealed the extent of the injury. Coach Billy Donovan said Friday there was some concern that Carter might have a Lis franc foot injury that would sideline him for the season.

Forward Dorian Finney-Smith also is questionable for Wednesday's tournament opener against Georgetown because of hairline fractures in the index and middle fingers on his left hand. Finney-Smith has missed the last two games with the injury.

If the two can't go, the eighth-ranked Gators (2-1) would be left with six scholarship players for the third consecutive game. Walk-on forward Jacob Kurtz has started the last two games.