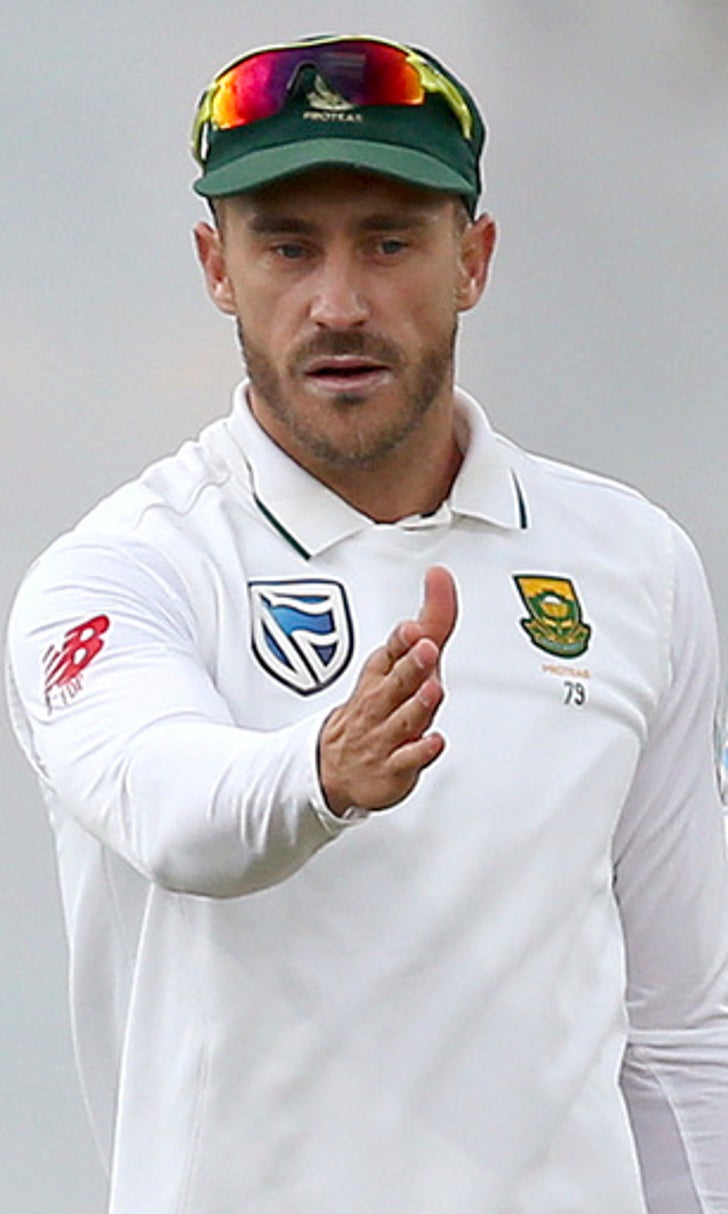 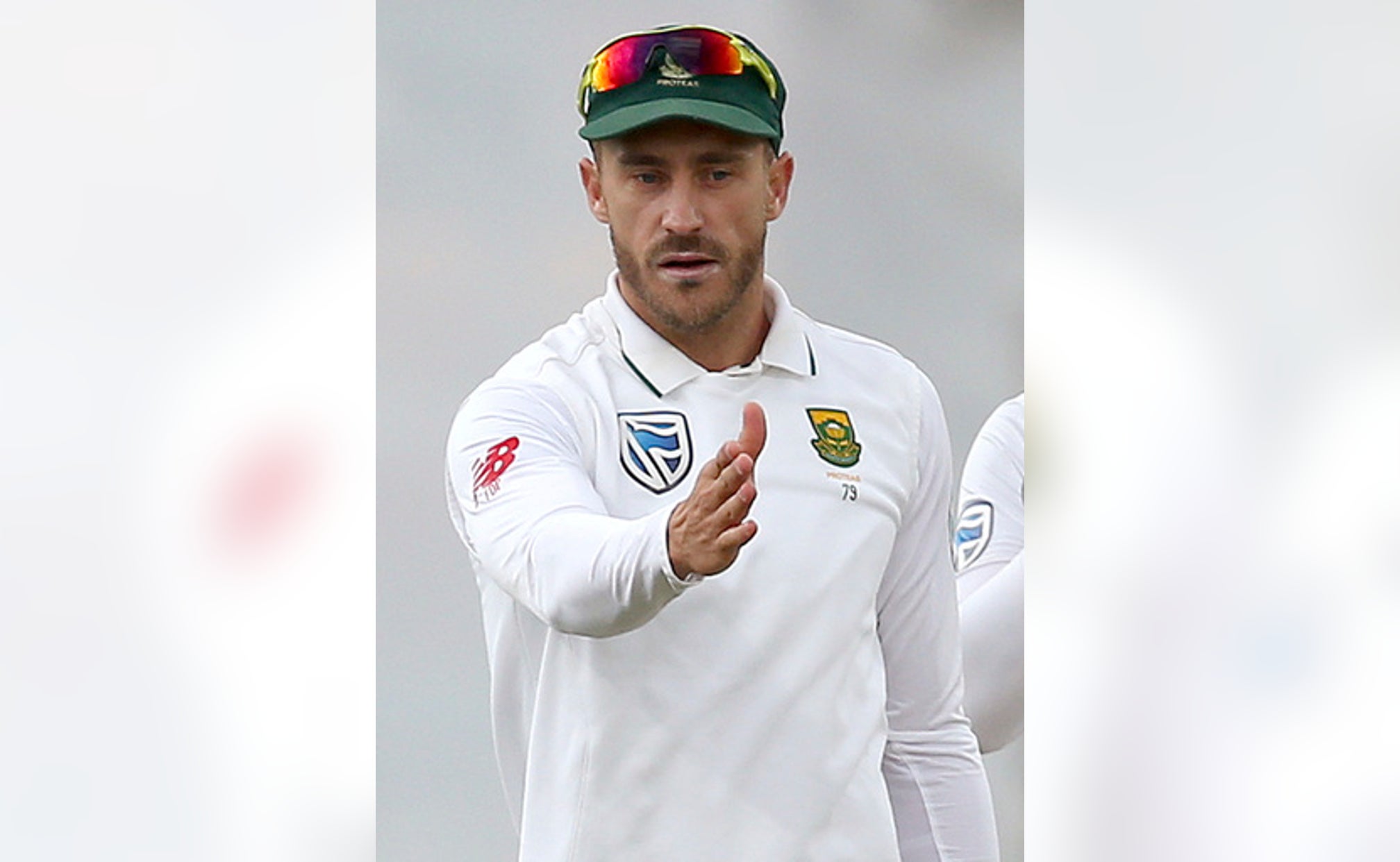 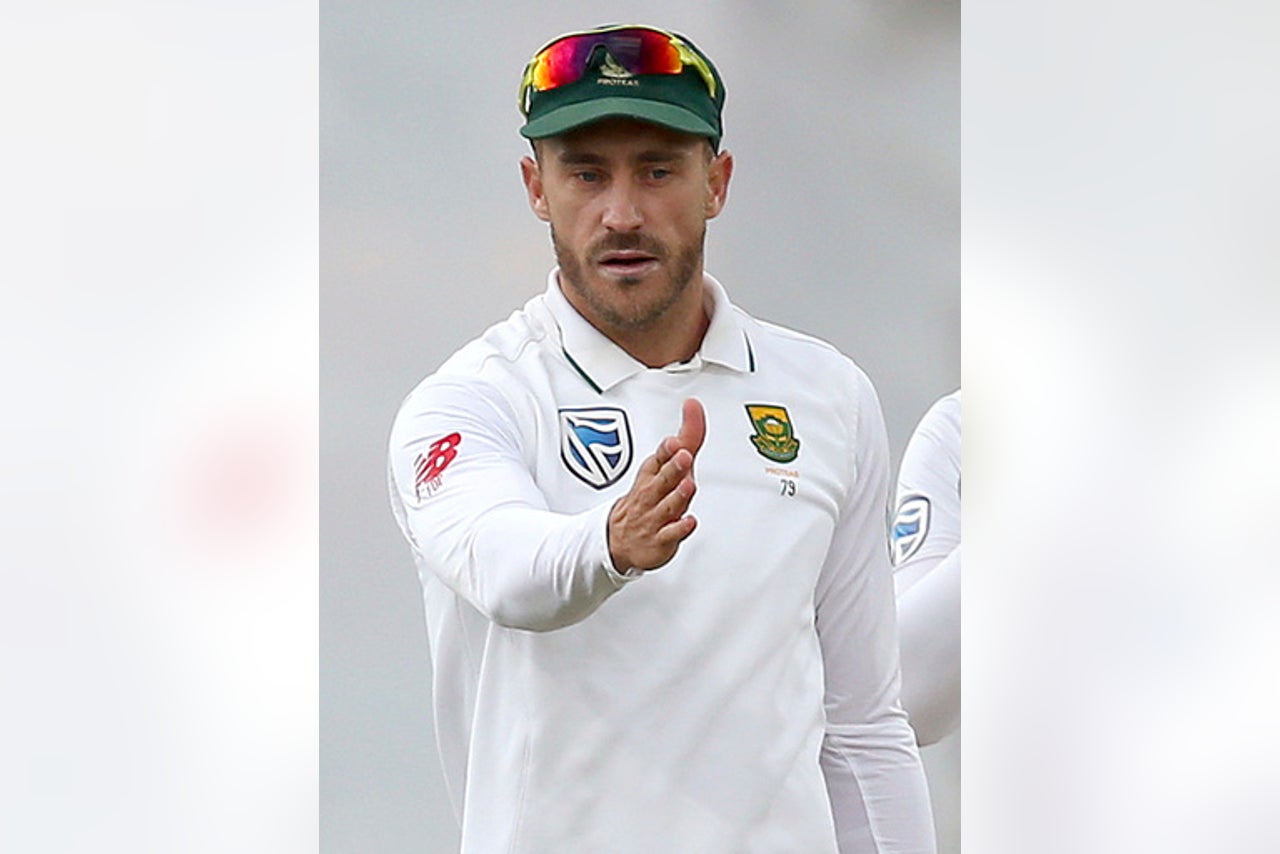 The charge, of breaching cricket's law 42.3, which relates to altering the condition of the ball, was brought by ICC chief executive Dave Richardson after the second test between South Africa and Australia in Hobart.

Richardson responded to television replays which showed du Plessis applying saliva to the ball with a mint in his mouth. Du Plessis has not spoken publicly since the charge was laid but South African players have denounced the tampering allegation.

The decision to hold the hearing on Tuesday followed a preliminary hearing on Monday conducted by ICC match referee Andy Pycroft.

Pycroft heard submissions on when the hearing should take place and decided it should be held before the third test match begins in Adelaide on Thursday ''in the interests of expediency and in order to protect the integrity of the Adelaide test.''

The hearing was initially expected to take place after the third test because South Africa has indicated it has engaged lawyers on du Plessis's behalf, making the process more complex than usual. The ICC is also expected to have legal representation.

South Africa's anger at the treatment of du Plessis flared on Monday when a team security official manhandled a television reporter who tried to question the captain when the team arrived at Adelaide Airport.

Security manager Zunaid Wadee pushed away the reporter who had tried to force his way into the group of players to speak to du Plessis. Reporters had been advised that television crews would be able to shoot footage of the South Africans' arrival but that no interviews would be given.

In a statement issued later Monday team manager Mohammed Moosajee defended Wadee's actions and criticized the conduct of the reporter.

''The Australian media and Channel 9 News in particular have been advised on numerous occasions over the past few days that Cricket South Africa and captain, Faf du Plessis, are not in a position to comment on the alleged ball-tampering issue,'' he said. ''However, despite our best intentions to co-operate with the Australian media, Channel 9 News' behavior has been disappointing.

''We have advised of our media protocol which has been blatantly ignored, both at the team's hotel on Friday and Saturday and again at the airport in Adelaide today. This is the third incident of a reporter aggressively harassing our players with blatant disrespect of the above-mentioned media protocol.''

Moosajee said the reporter had ''disrespected'' the South Africa team by continuing to ''harass Faf for comment.''

''The `reporter' was also in the unusual position of being in the middle of the players' walkway to the bus,'' he said. ''He was advised to move three times, and did not adhere to this request. The `reporter', who also had no official accreditation, then proceeded to lunge towards Faf with an unknown object causing a direct breach of security protocol. The reporter also shoved the team manager in the back.

''Throughout the tour we have respected all our media obligations and treated media with utmost respect. At the same time, we would like to see this respect reciprocated and will not accept such behavior as displayed by the Channel 9 News reporter.''