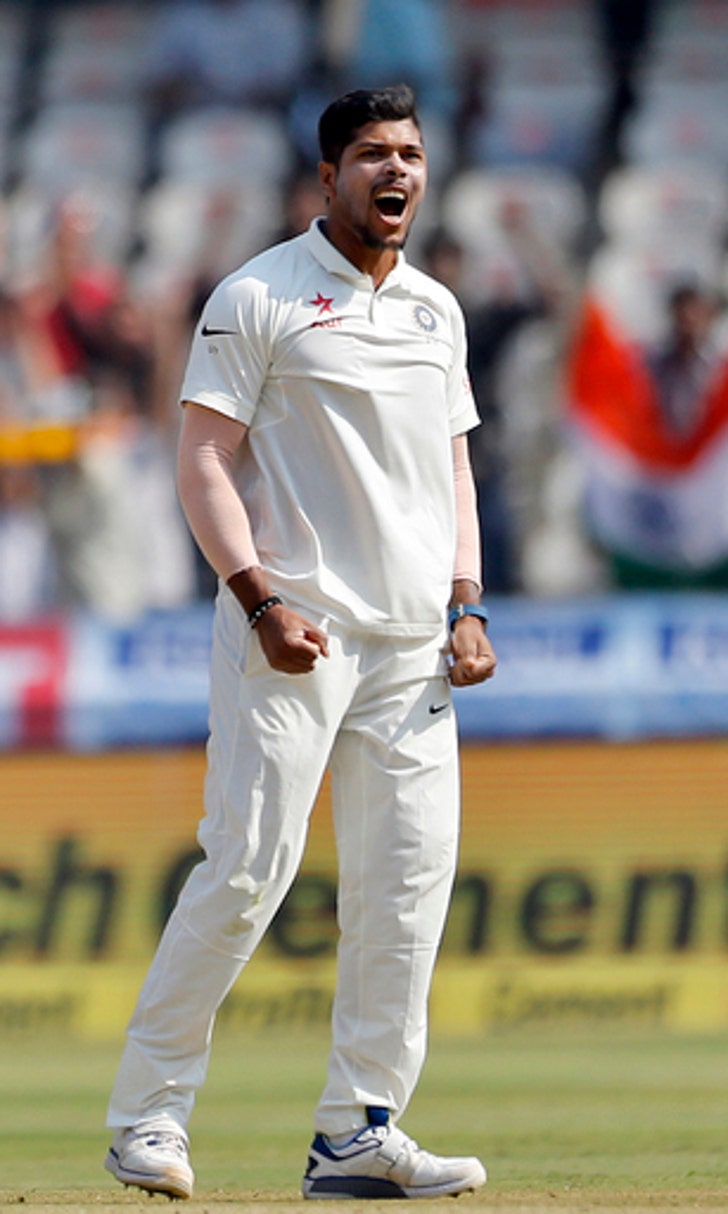 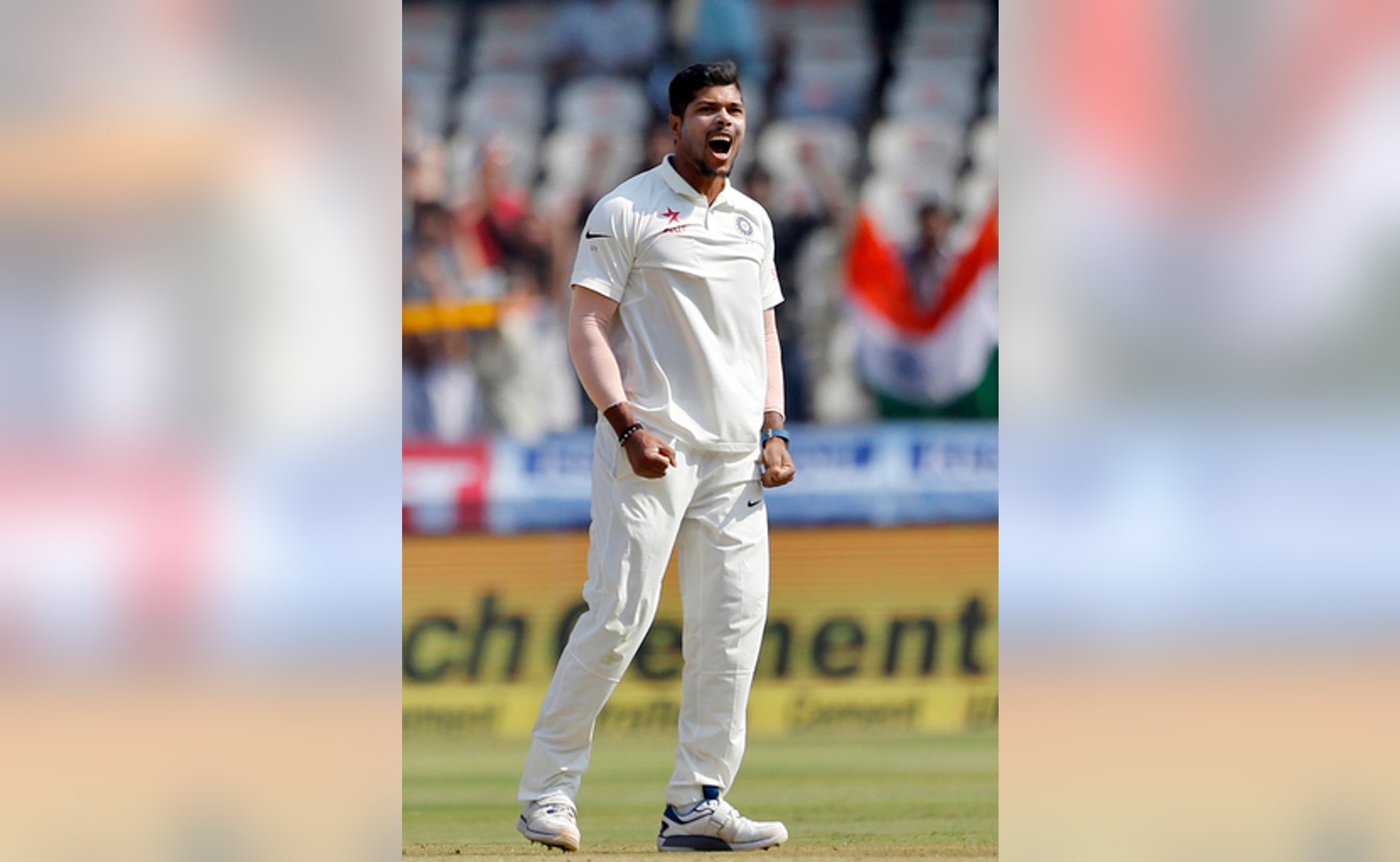 HYDERABAD, India (AP) Bangladesh frustrated the India attack to reach 322-6 in its first innings at stumps on day three of the one-off test on Saturday, still 365 runs behind.

India declared its first innings on day two in Hyderabad at 687-6.

Mushfiqur Rahim was unbeaten for Bangladesh on 81, while Mehedi Hasan Miraz was 51 not out. The pair has put on 87 for the seventh wicket after carefully negotiating the final session without loss, scoring 76 runs in 30 overs.

India took the second new ball as soon as it became available but posed little threat as Bangladesh passed 300 in the 97th over.

Rahim survived a couple of fiery overs from Ishant Sharma (1-54) before stumps.

''He likes those situations, standing up to the opposition,'' Shakib Al Hasan said of Rahim. ''He has that character, juggling batting, `keeping and captaincy.''

Earlier, Shakib (82) reached his 21st test half-century off 69 balls before playing a loose stroke while approaching his century and holing out to mid-on off Ashwin.

Bangladesh started the day on 41-1, and lost Tamim Iqbal (24) to a run-out in the third over of the morning.

Ishant broke this partnership in the 35th over, trapping Mahmudullah lbw. The batsman went for a DRS review but the decision stood in favor of the bowler.

After lunch, Shakib and Rahim extended their fifth-wicket partnership to 107 runs, despite running mix-ups in the middle. Rahim survived in the 50th over after he dived toward the crease, before his partner was dismissed.

''I don't think I threw away my wicket,'' Shakib said. ''That's my way of playing. I just want to contribute to the team any way possible ... I am not going to change my style of play.''

After Shakib's dismissal, Sabbir Rahman (16) added 29 runs with Rahim for the sixth wicket, before the former was trapped lbw by Jadeja.

Although only two days are left, India isn't panicking.

''We didn't too much wrong today,'' assistant coach Sanjay Bangar said. ''Credit to their batsmen who didn't allow our bowlers to put pressure on them by hitting boundaries. Such sessions teach you patience and discipline.''