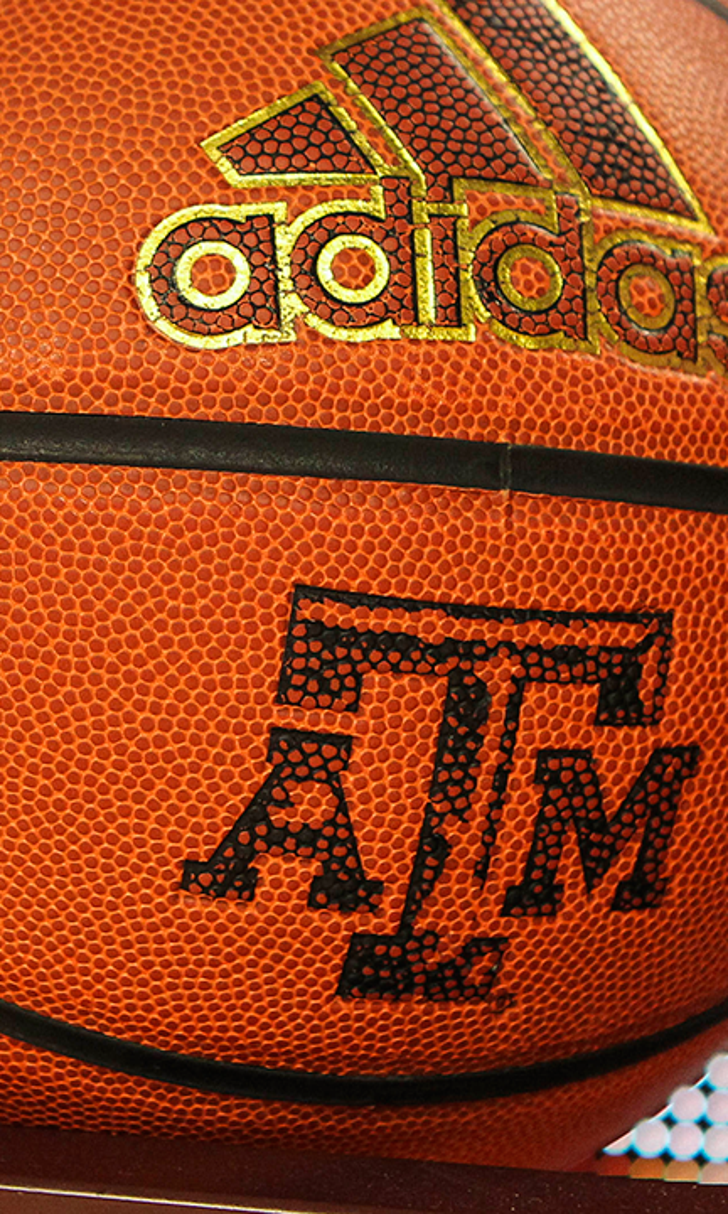 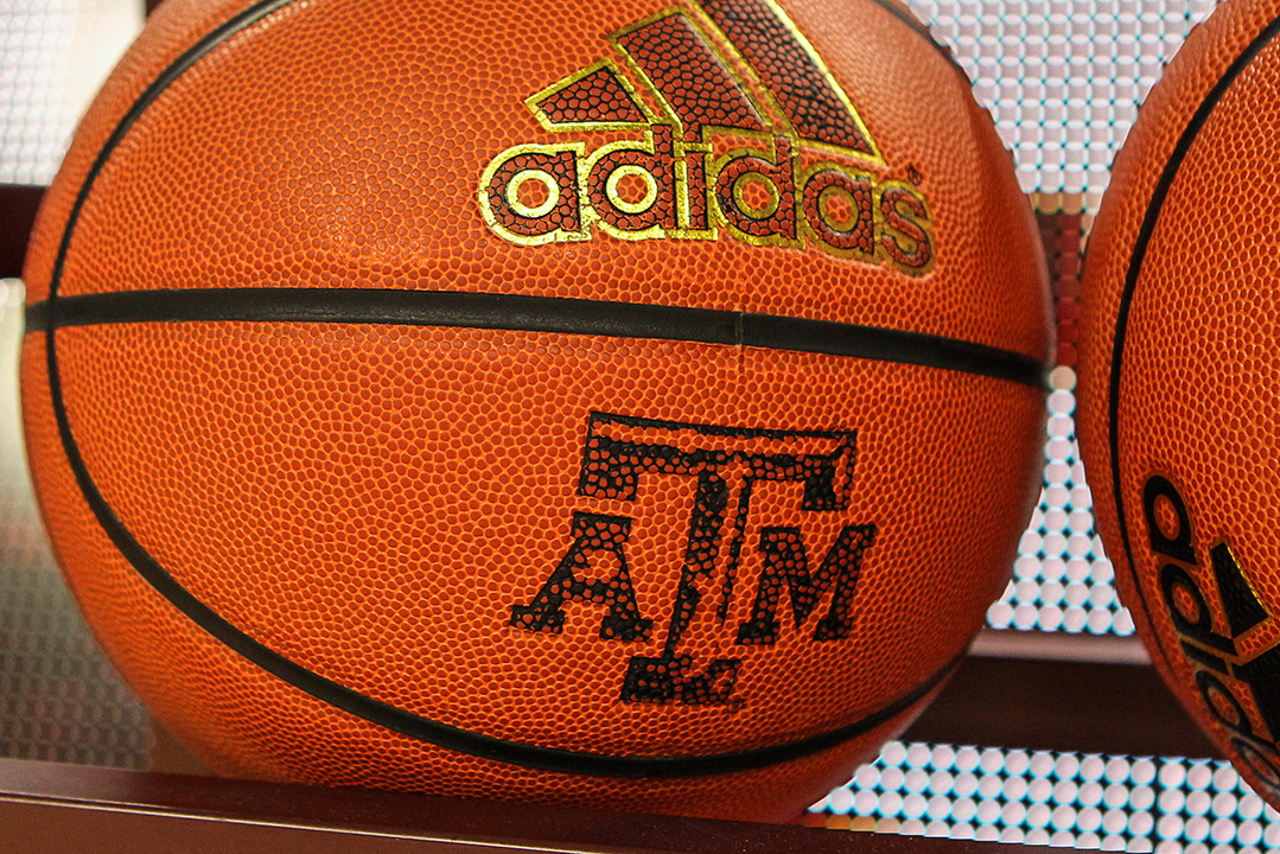 For the second consecutive game against an undersized opponent, the Aggies dominated inside, outscoring the Eagles 44-22 in the paint.

Hogg added a game-high nine rebounds, and A&M freshman forward Robert Williams added 10 points and two blocks in only his second game. Williams now has seven blocks on the season.

The Aggies led 20-15 midway through the first half when they broke it open. Davis and Hogg combined to make 9 of 13 field goals in the first half in staking A&M to a 41-20 lead at the break.

The Aggies had dominated Northwestern State 42-8 in points in the paint in their Friday opener, a 72-44 victory over the Demons.