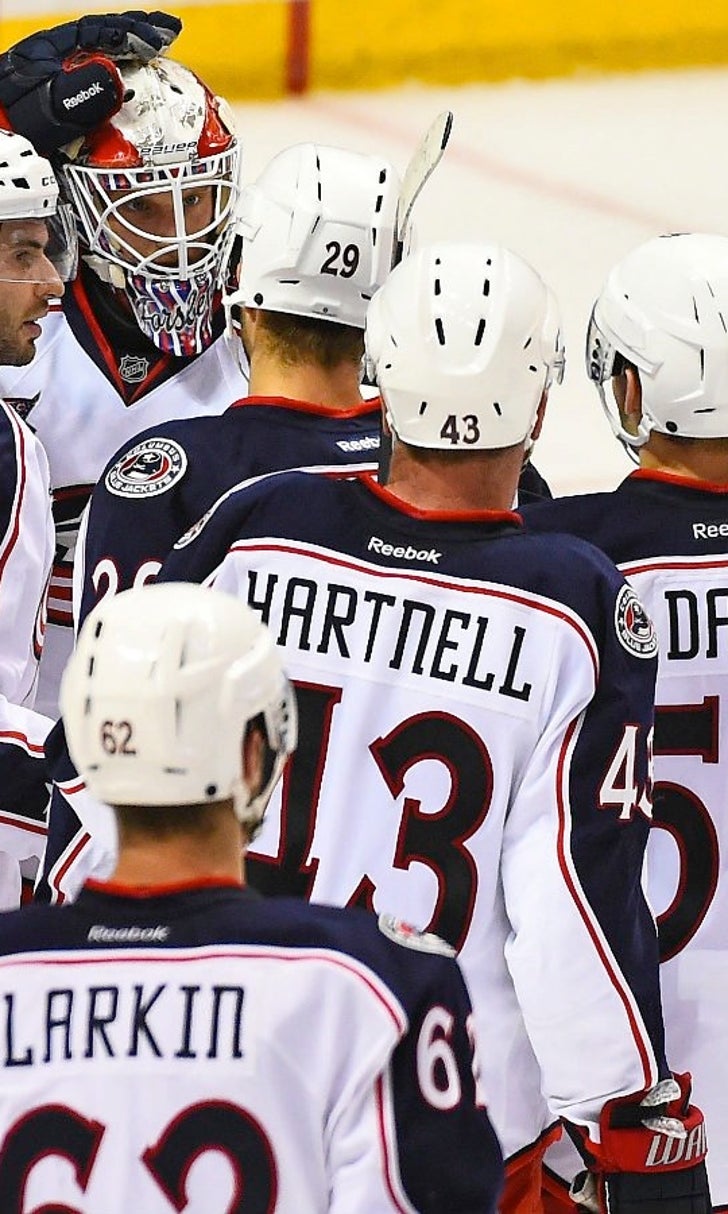 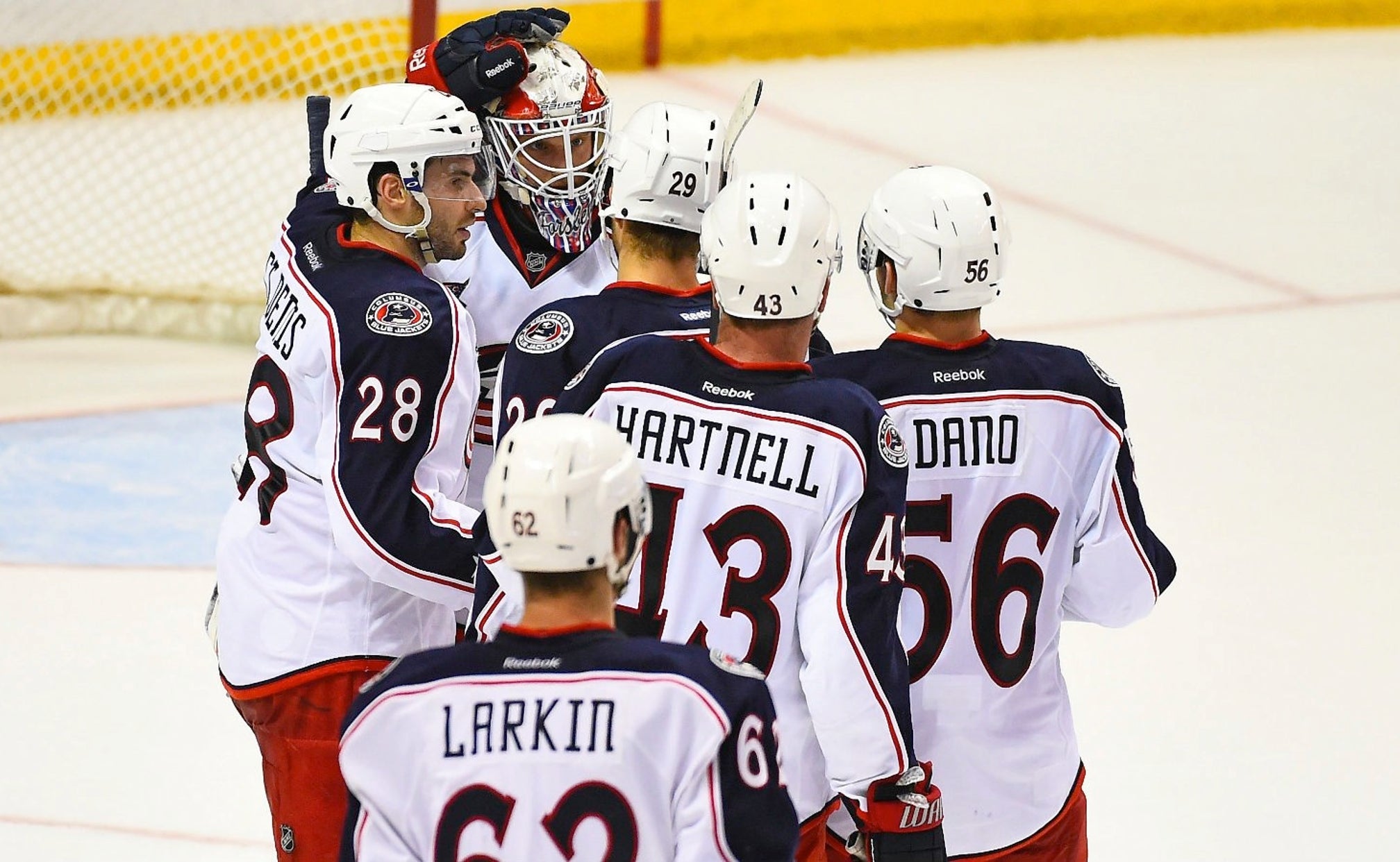 Crashing the Net: Getting through the 'dog days' of camp... 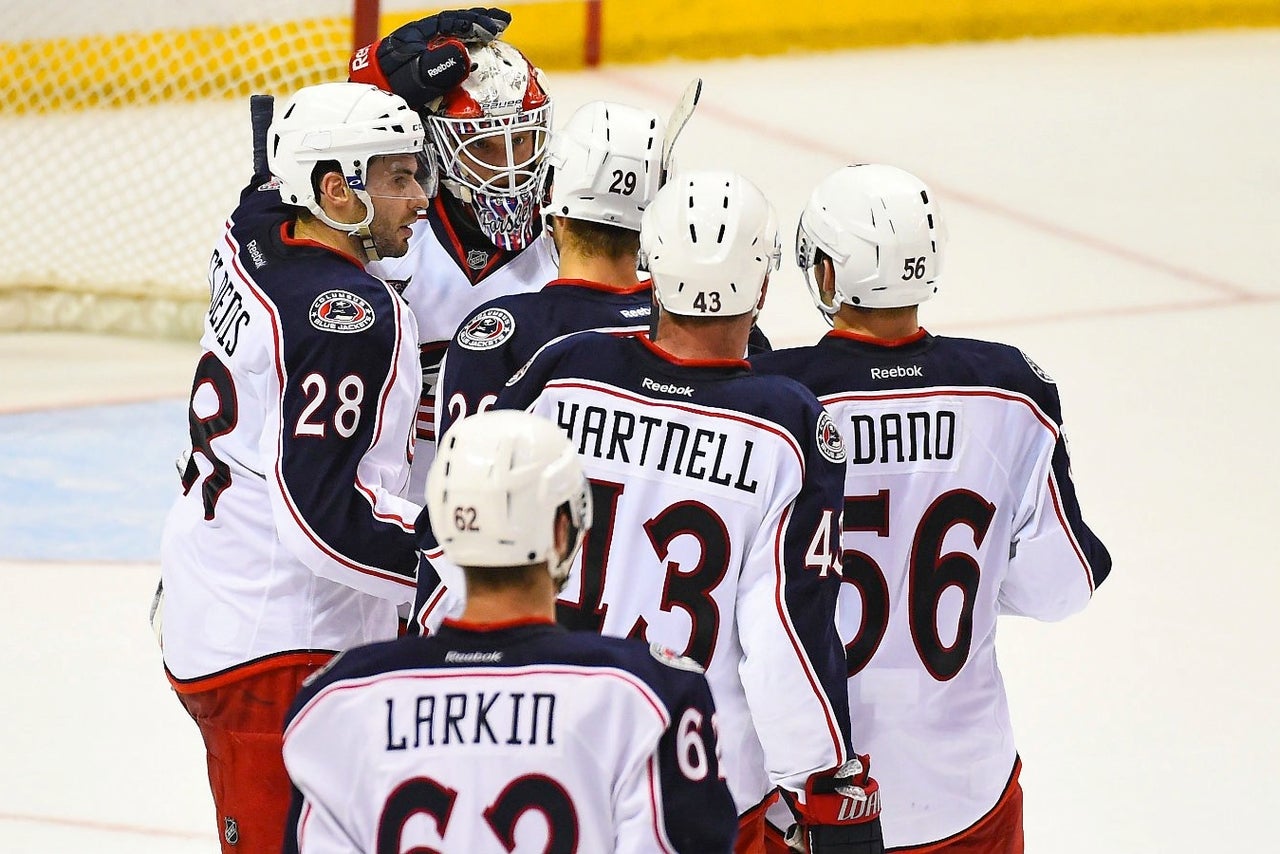 Columbus, OH -- The "Dog Days of Summer" have reintroduced themselves to training camp as the Blue Jackets go through the mid-point of the preseason. Whether it's managing the potential for injury or giving the guys a little extra motivation during practice, Columbus head coach Todd Richards is riding herd on the players.

"I think that the NHL guys that are here", said Richards, "you're at a point where everyone talks about the dog days of February, when you're in the middle of the season, finding energy and getting yourself ready. It's always easy at the start of the year and it's always really easy at the end of the year, when you're 'in it', to be focused and ready. And it's those 'dog days' that are hard."

"And I think there are 'dog days' in camp. When you get ten days into camp, right around the range that we're at because it's been hard, guys are itching for the first game. Some of it is getting down to your team, getting down to your group and starting to work on things."

With the team sitting at 36 players after today's roster cuts, more cuts are expected after the game in Nashville tomorrow.

"Again, we have to get to that", he said, "and we'll probably get to that, or really close to that, after tomorrow's game."

Richards said that he wants to get down to that group soon in order to maximize the practices he has left with the guys that will start the season in union blue. With 11 days until the opening game in Buffalo on October 9, that doesn't leave much time.

A veteran lineup will travel to Music City to take on the Predators tomorrow night. It is expected that Bobrovsky and McElhinney will go play the full 60 for the three remaining preseason games.

Second year defenseman Ryan Murray practiced for the first time in camp with the team today. It would seem that his knee is finally giving him the opportunity to get ready for the upcoming season. Richards doesn't think he's quite ready for contact just yet, though.

"I haven't ruled him out (for opening night)."

The contract talks between the Blue Jackets and Ryan Johansen are still at an impasse. Columbus will tout the deal signed yesterday between the St. Louis Blues and Jaden Schwartz (2 years/$4.7M) as something similar to what they want to sign Johansen at. Schwartz had 25-31-56 in 80 games for the Blues last year. #JoeyWatch is in Day 11...