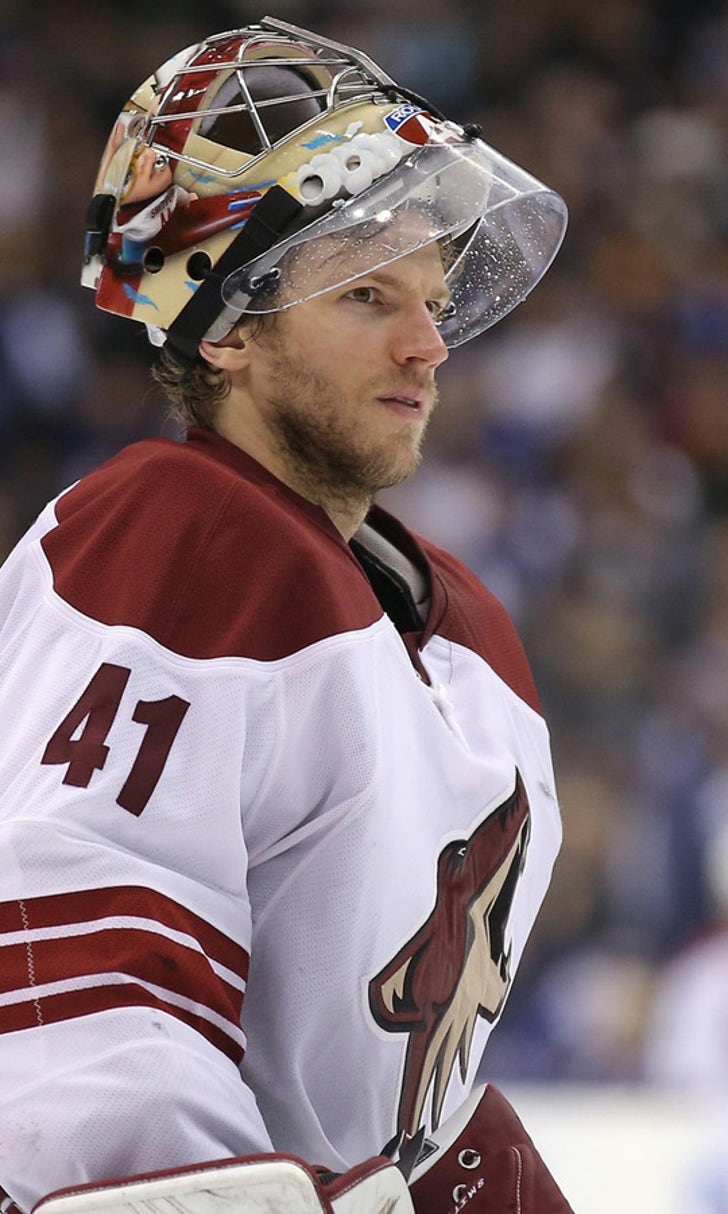 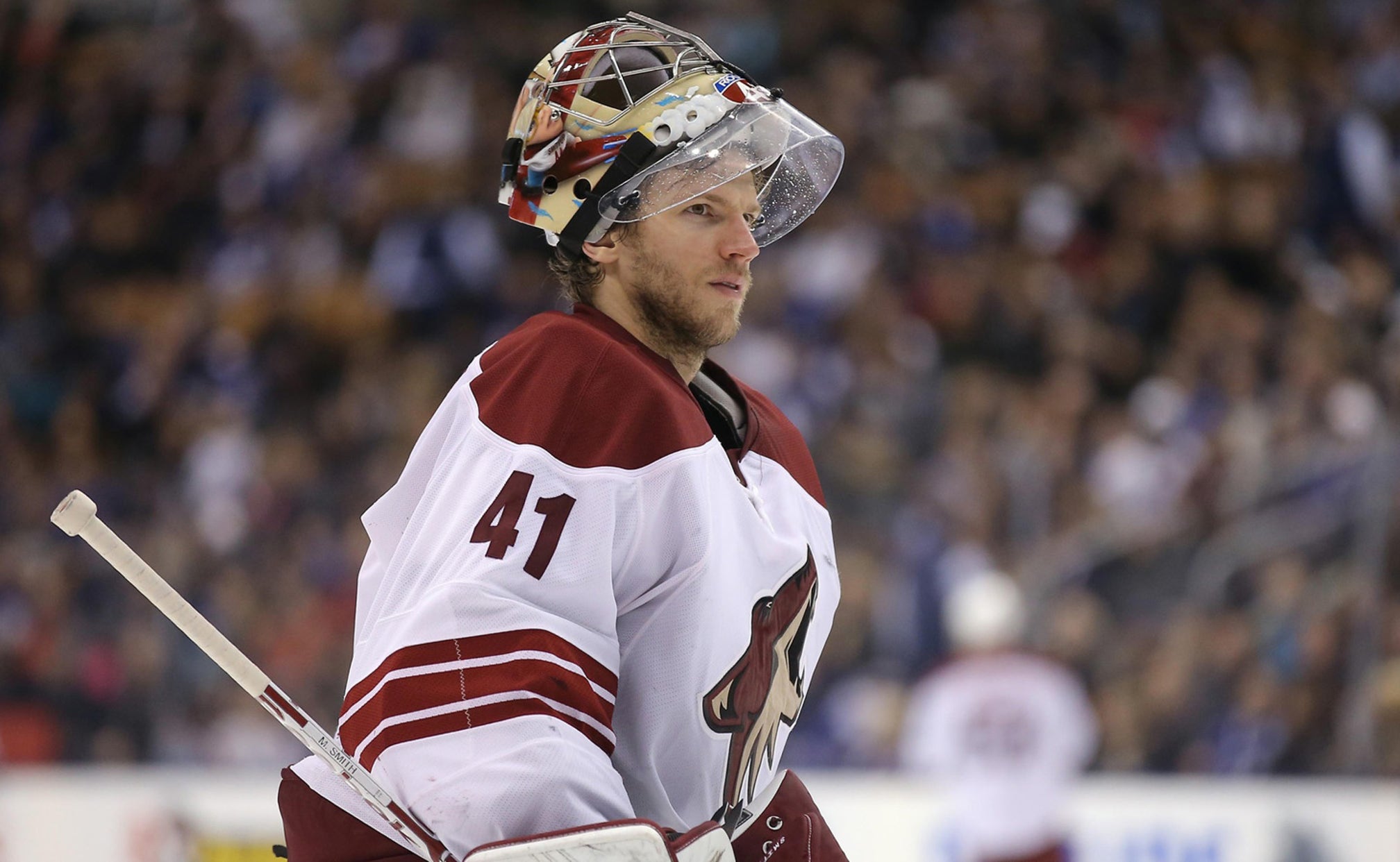 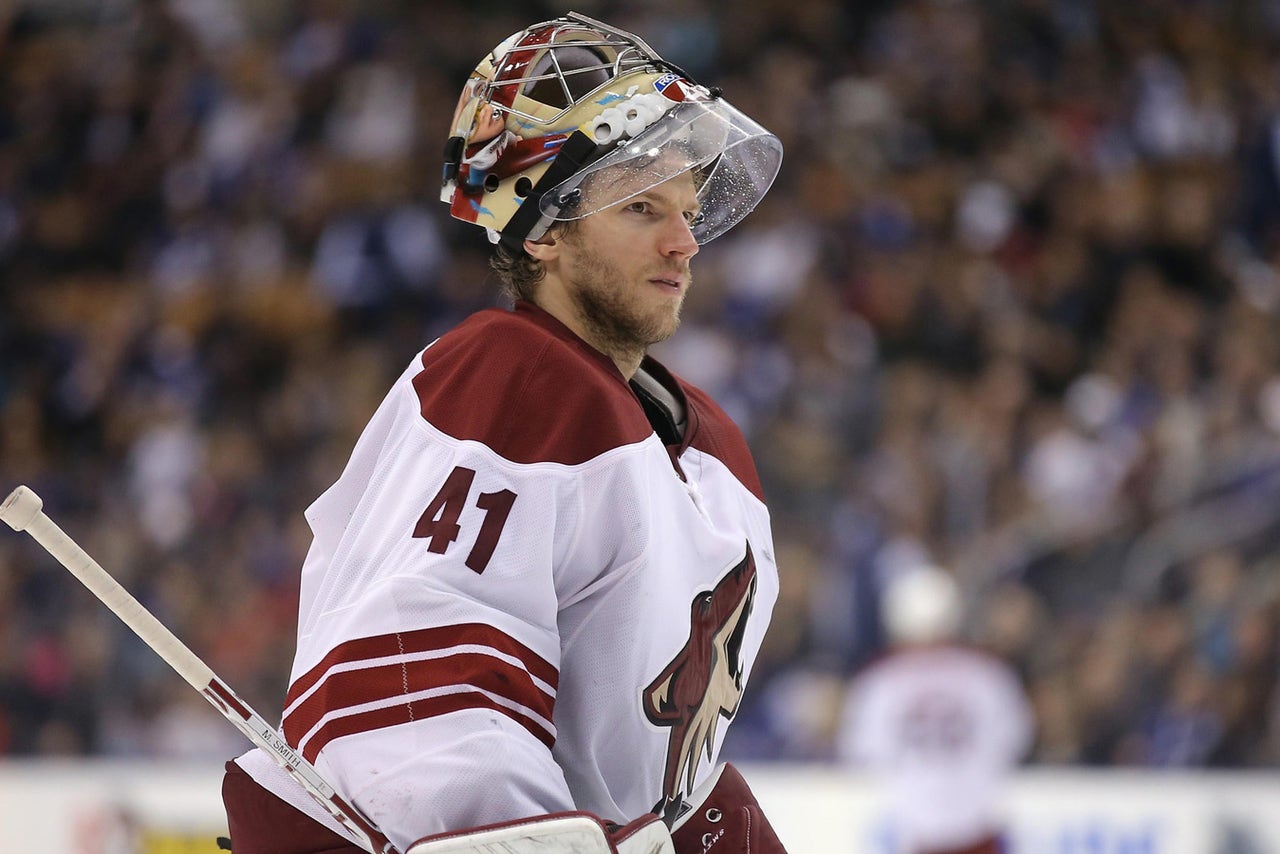 Listen in as Mike Smith tells FOX Sports Arizona's Todd Walsh why his family won't be joining him for the Sochi Olympics, and Shane Doan offers up an interesting take on security concerns.