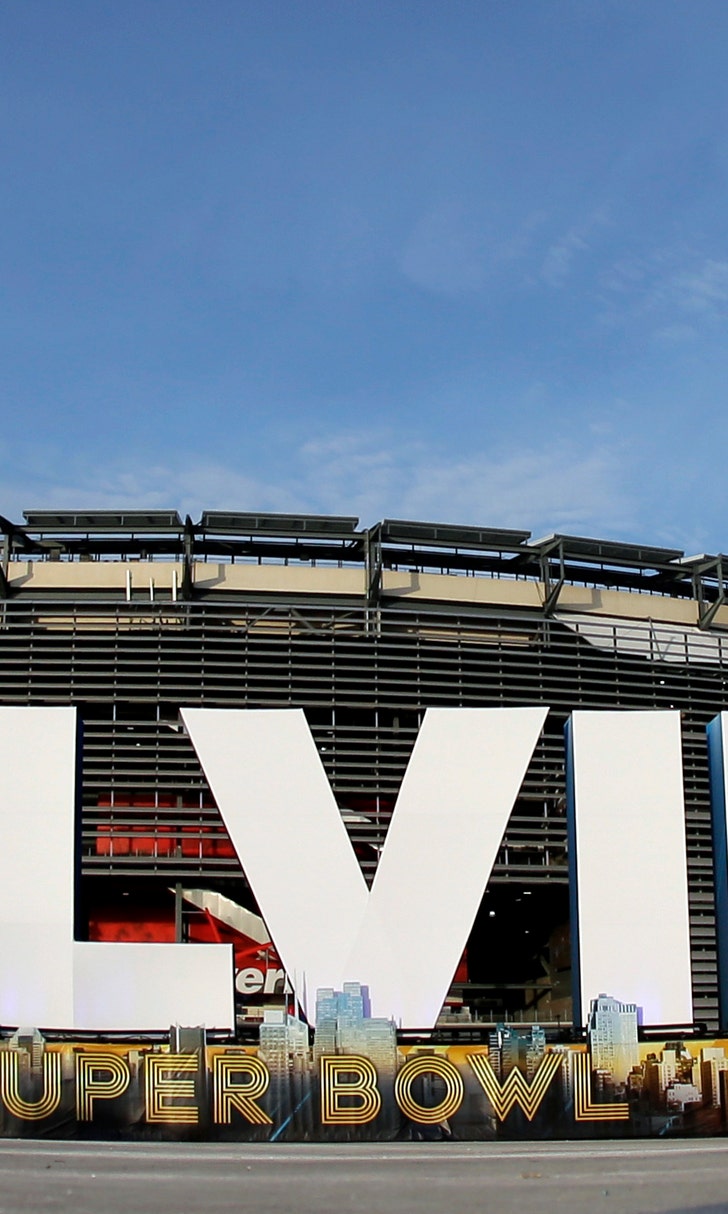 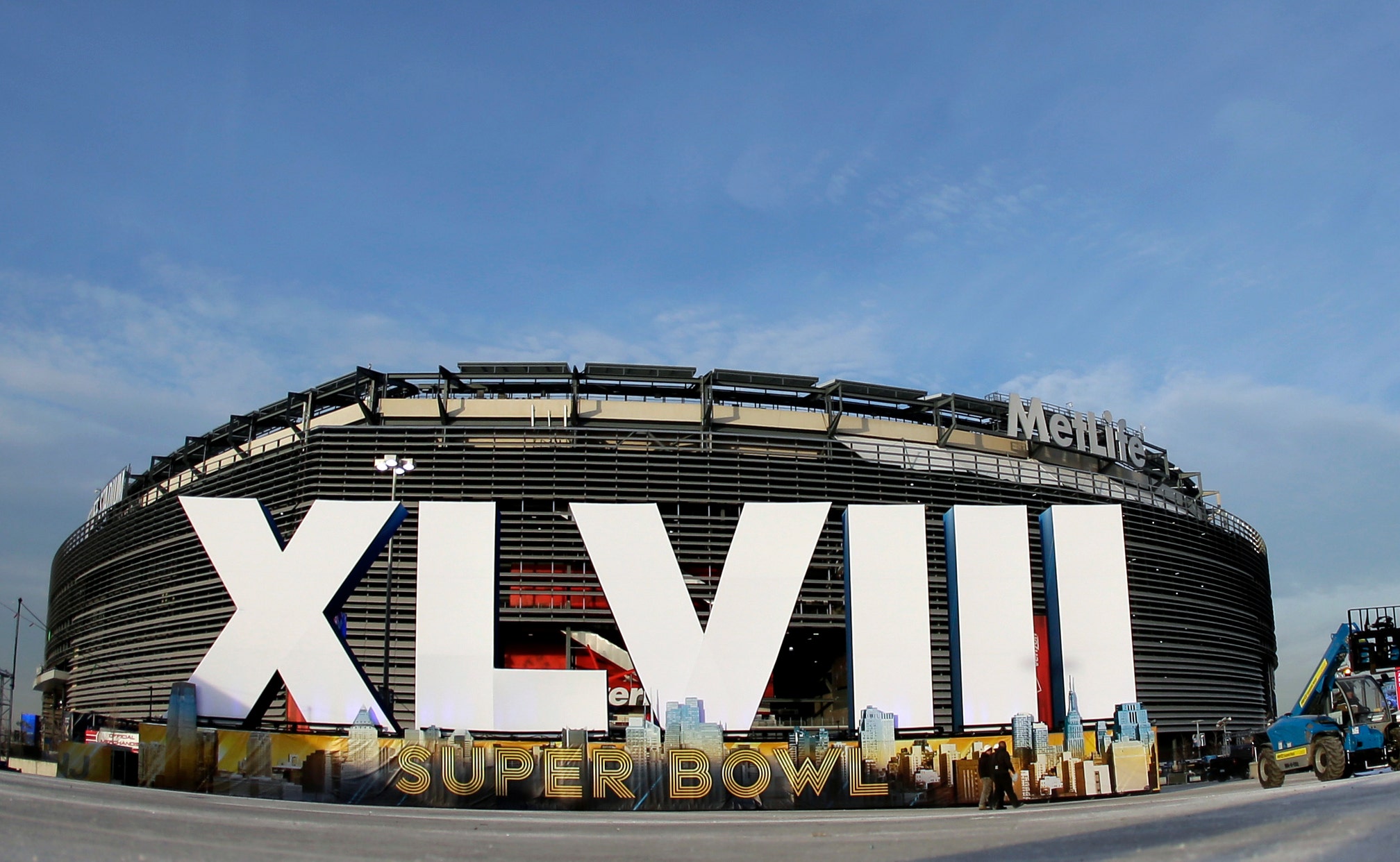 The National Football League defended itself Thursday against charges that its ticketing policies for the 2014 Super Bowl violated New Jersey's consumer fraud law, in arguments before the state Supreme Court that reached a granular level with disputes over words in the statute including "the" and "those."

The case was spurred by a 2014 federal lawsuit filed by a New Jersey man who claimed he was forced to pay more than double the $800 face value for a ticket on the secondary market because of the NFL's policy of making just 1 percent of the tickets available to the public through a lottery. Josh Finkelman is seeking class-action status for himself and thousands of other fans in a case that could translate to millions of dollars in damages.

His attorney, Bruce Nagel, argued Thursday that the NFL's policy violated the part of New Jersey law requiring events to make 95 percent of tickets available to the public, considered the strictest law of its kind in the country at the time. That portion of the law has since been repealed.

"The NFL has never denied they never made 95 percent available," Nagel told the court. "That is proof positive that the statute not only is applicable but has been violated."

Attorneys for the NFL countered that the lottery didn't constitute a public sale, and thus didn't trigger the consumer fraud law. Attorney Jonathan Pressment said it has been known for years — including by those in New Jersey who sought to attract the game — that the league's signature event doesn't release tickets to the public in the same way as music concerts or even other sporting events. Most tickets go to the league's 32 teams plus sponsors and other insiders.

"What the plaintiff is really asking this court to do is declare that the first and only Super Bowl held in New Jersey was an unlawful event that somehow unfolded in plain view in front of the state's public officials, from the governor to the attorney general," Pressment said.

Both sides withstood pointed questions from the justices, some of whom appeared skeptical of the NFL's claim that the lottery wasn't a public sale.

"That doesn't seem to make sense," Justice Barry Albin said during one exchange. Asked by Chief Justice Stuart Rabner whether it would be considered a public sale if the NFL sold all the tickets in a lottery, Pressment said it wouldn't.

"Then what is it?" Rabner asked.

"It's a contest. It offers fans an opportunity to have a chance to purchase tickets," Pressment replied.

The law's language also came in for some parsing that could go a long way toward determining how the dispute is decided.

Nagel argued that the law's reference to 95 percent of "the tickets" and "those tickets" referred to all tickets for an event — in the case of the Super Bowl, about 82,000 tickets at MetLife Stadium. Pressment argued the phrases referred only to the tickets made available to the public — in this case, the 1,000 tickets in the lottery.

If the state Supreme Court rules in Finkelman's favor, the lawsuit will proceed in federal court. A federal judge in New Jersey had twice dismissed the lawsuit in recent years, but the 3rd U.S. Circuit Court of Appeals in Philadelphia ruled last December the case could go forward pending the state court's ruling.