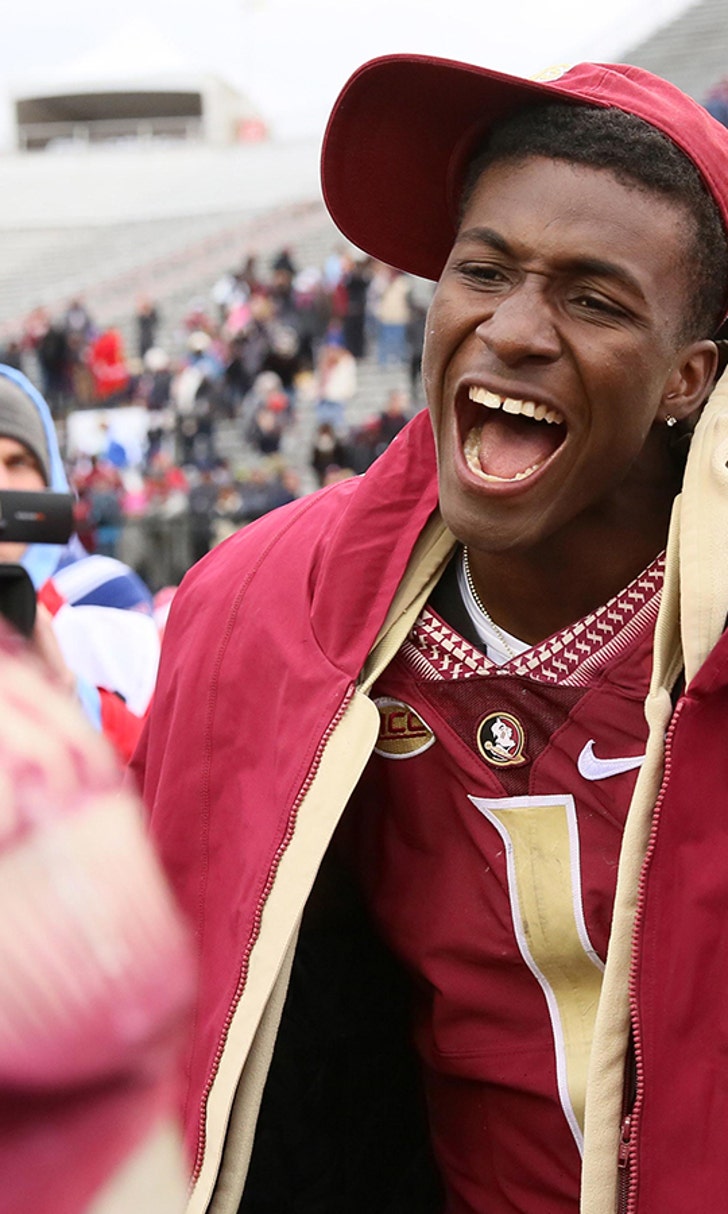 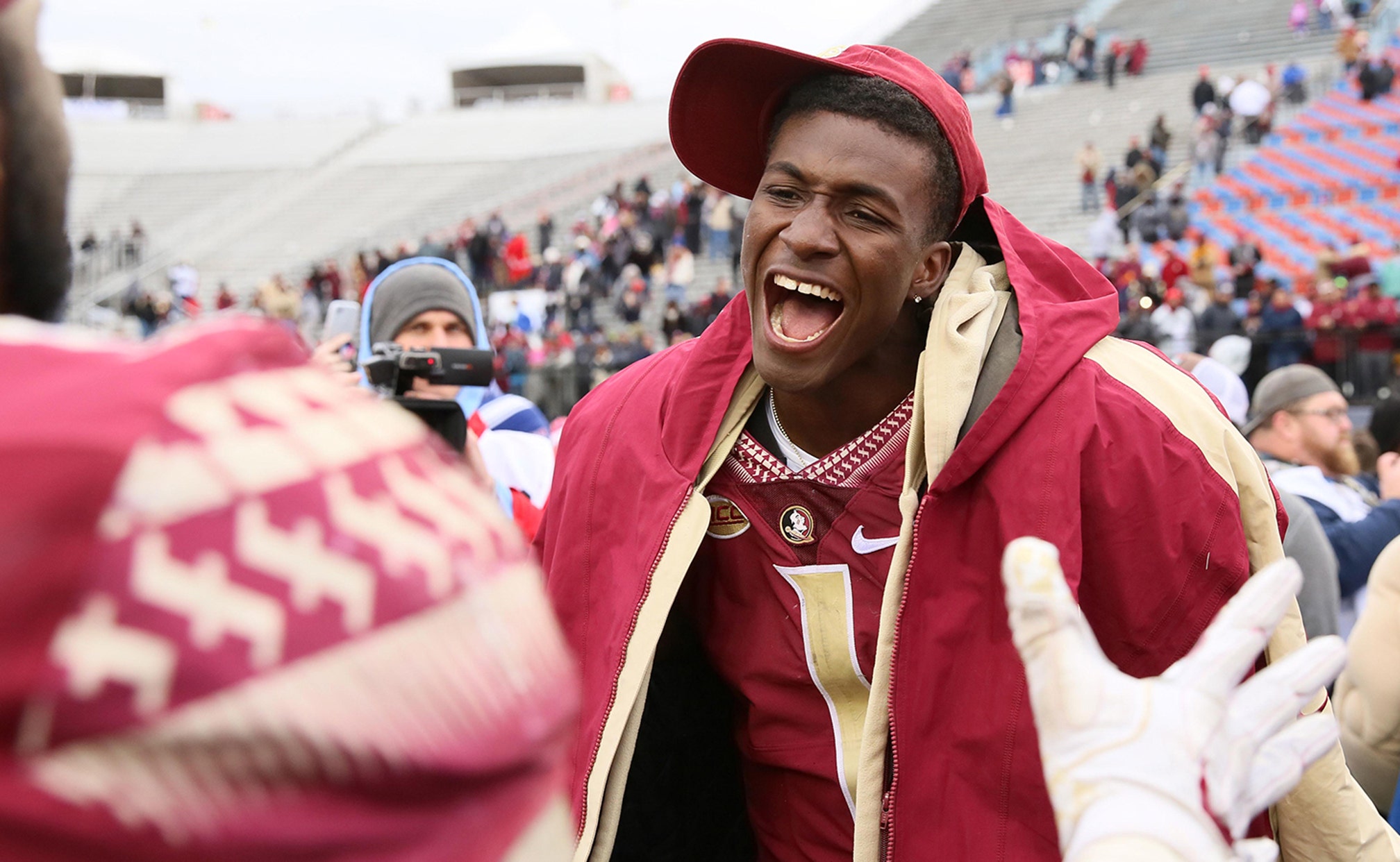 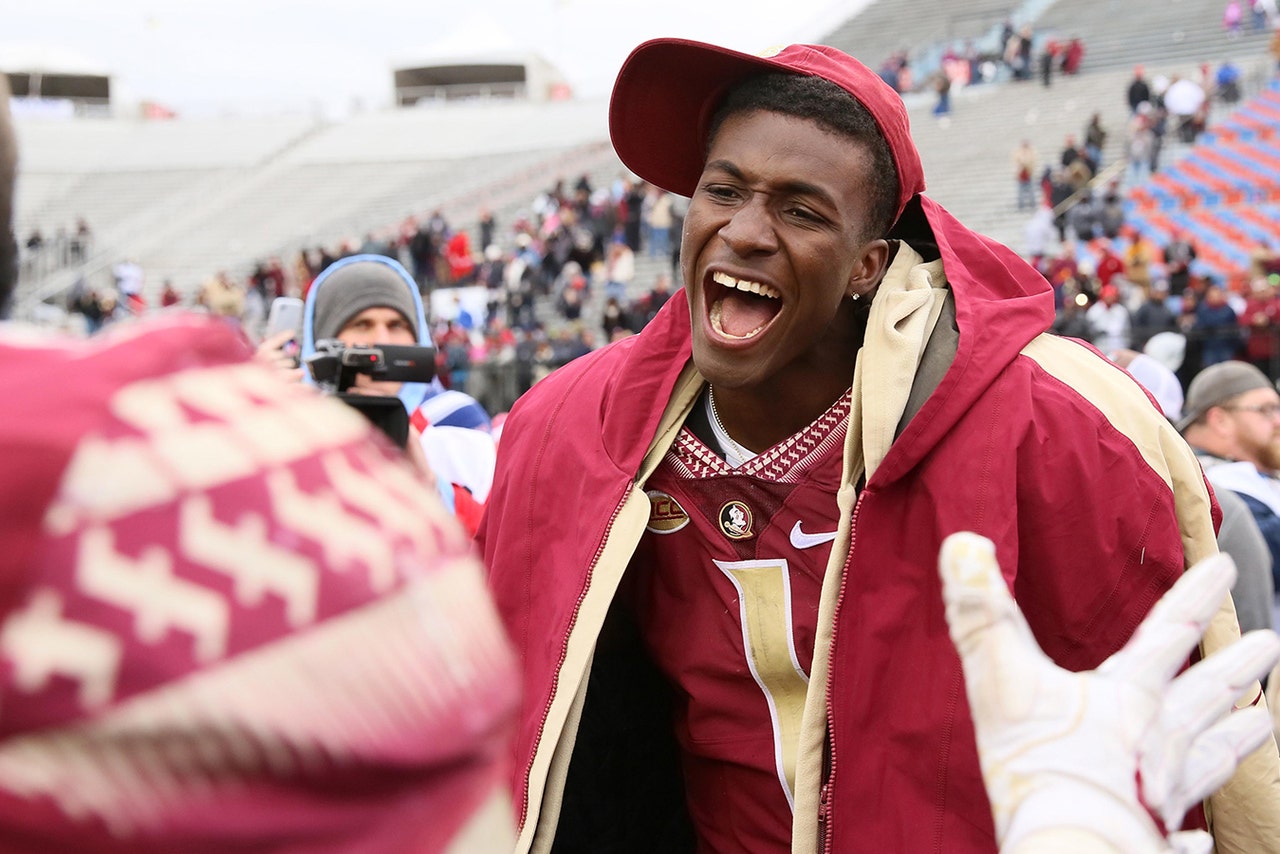 When Deondre Francois suffered a season-ending knee injury in last year's opener, Blackman became the first true freshman quarterback for the Seminoles since 1985. He started the final 12 games in a season in which Florida State went from playoff contender to narrowly keeping its 41-year bowl streak alive.

After last year's crash course in college quarterbacking, Blackman's matriculation is continuing during spring practices with new coach Willie Taggart and an offense that stresses speed.

Blackman though has not been fazed trying to learn Taggart's up-tempo system, which is more of a spread offense compared to the pro-style set the Seminoles employed under Jimbo Fisher.

"I am more comfortable in the pocket now because I know what type of pressure to expect from the defense. That is helping me to be more relaxed," Blackman said.

Blackman said that even though there are some similarities between the two offenses, the play-calling is simpler. Fisher's play calls were often three words compared to Taggart's one-word calls.

Blackman also noticed a greater balance between run and pass plays, but the quarterback must make more reads at the line.

"I think the transition is going well and executing the plays," he said. "The tempo helps keep the defense off balance. Often they don't know what we are lining up in so that allows us to hit them fast."

The 6-foot-5, 174-pound sophomore -- who threw for 2,230 yards, 19 touchdowns and 11 interceptions last season -- also came into the spring more confident after the Seminoles closed the year with four straight wins. He threw 10 touchdowns during the winning streak, including four in the Independence Bowl win over Southern Mississippi. The last two wins occurred after Fisher resigned to go to Texas A&M.

"He's done pretty good and is keeping a level head right now," offensive lineman Derrick Kelly said. "It tells a good amount about him. He's still there. He's still that type of quarterback."

Taggart, who was hired on Dec. 5 , has also been pleased with how Blackman has been managing the offense.

"He's making quick, good decisions," Taggart said. "He's become a really good leader and again just continue to be more efficient with the offense and taking what the defense gives us."

Even if Blackman performs well the rest of the spring, including the April 14 Garnet and Gold game, he will go into preseason drills knowing there will be a three-way competition for the starting spot.

Redshirt freshman Bailey Hockman has been getting equal snaps while Francois is expected to be 100 percent by August.

Florida State could go into the season as the only Power Five program to have two quarterbacks that have started 10 or more games.

Taggart said he has seen improvement from all three but doesn't see any indication who will be the starter on Sept. 3 against Virginia Tech until preseason camp.

"I think those guys will have a better understanding of what we're doing offensively, and what we expect out of them," he said. "As they go through the summer time training with each other, and coming into training camp, I think that's when we'll see more separation between each other."

Francois says he is ahead of schedule seven months after surgery to repair a torn patellar tendon in his left knee. He is limited though during practices, only taking part in individual and non-contact drills.