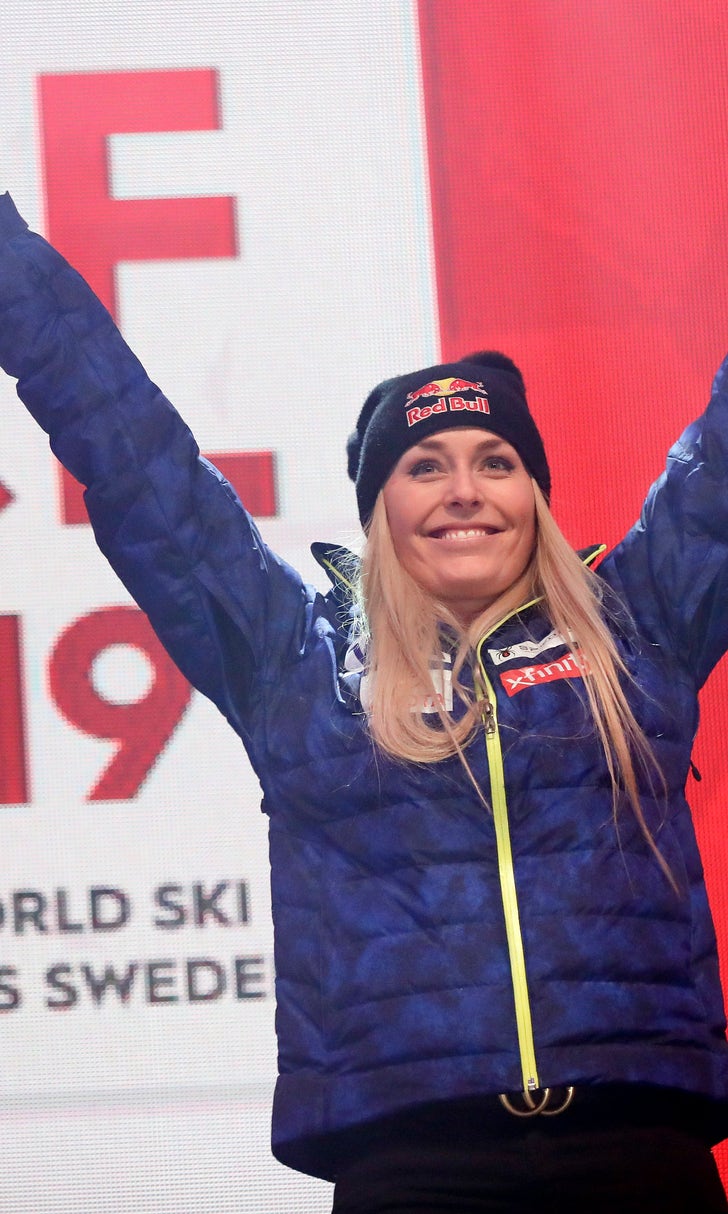 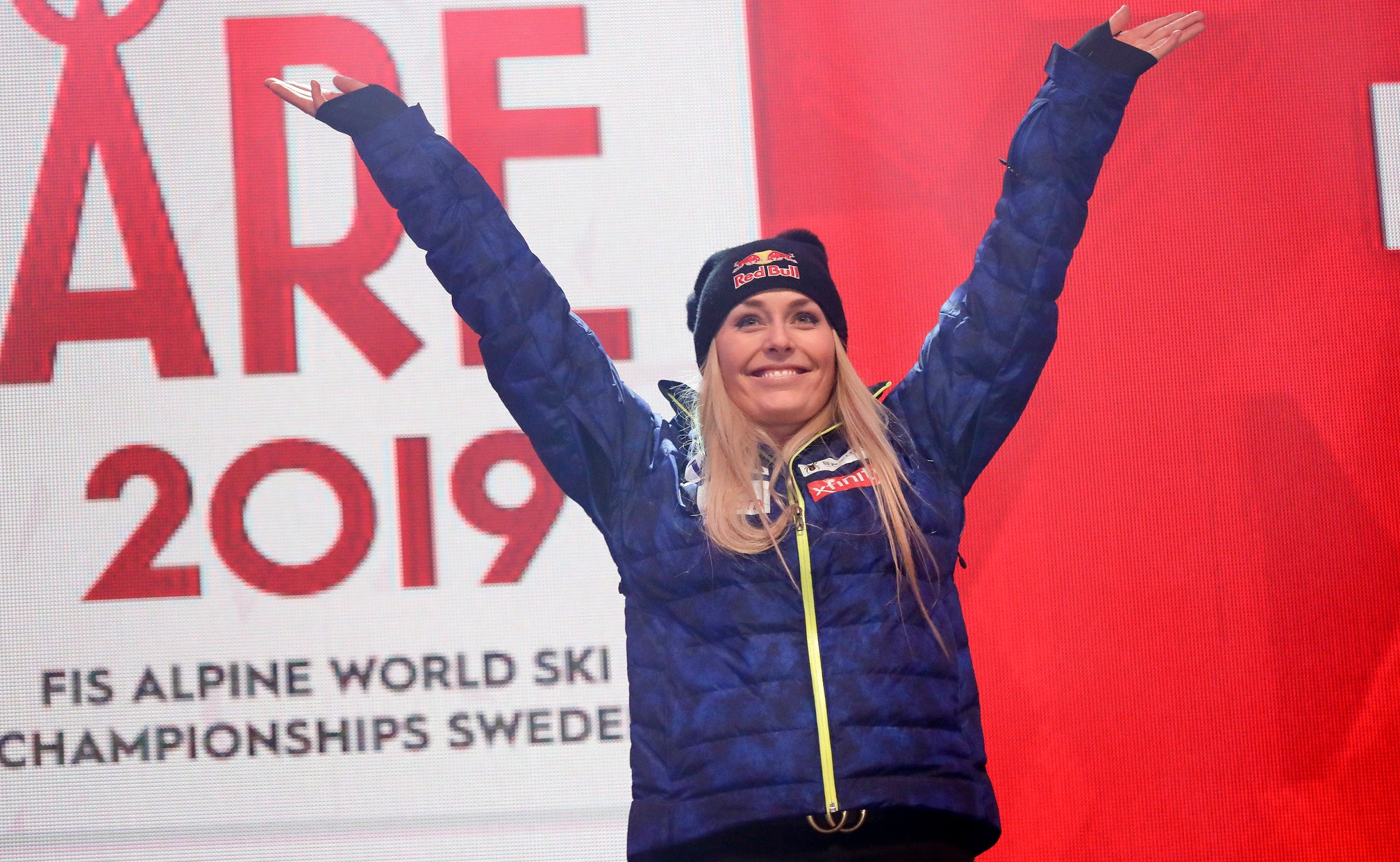 Column: A perfect day and a perfect goodbye for Vonn

Win every time she put on skis. Win more than any other female ski racer before her.

Win no matter how much she hurt or how much the eventual cost would be to her body.

That might be why Vonn was so perplexed the other day when heir apparent Mikaela Shiffrin — who grew up wanting to be another Vonn and may one day surpass her as the greatest female skier ever — decided against trying to win five medals at the world championships in Sweden.

"I'm a racer and I want to race in every single race that I possibly can," Vonn said. "So I don't personally understand it."

There's no way Vonn could understand. She knew only one way, and that was to go as fast as she can before she could go no more.

That time came Sunday, and there was no way Vonn was going home without a medal.

It was a bronze in the downhill, but it was just as good as gold. If this was Vonn's final day as a ski racer — and every aching bone in her body said it was — she wasn't going to leave anything in the tank.

Then again, Vonn never leaves anything in the tank.

"I think everyone knows my mentality at this point," Vonn said afterward. "I always risk everything all the time. It's the reason I'm able to win so much but also the reason I crash so much."

The wins piled up over the years, 82 of them in all, more than any skier not named Ingemar Stenmark. So, though, did the crashes, costing her even more wins and the Olympic medals that often define the greats.

The last came five days before her final medal, a fall in the super-G that not only knocked the wind out of Vonn but gave her a black eye and a bruised rib. That was on top of the ligament Vonn tore in her left knee three months ago, and the aches and pains that had to make her feel much older than 34.

The plan had been to ski another year before saying goodbye. But Vonn's body wouldn't cooperate, and the decision she didn't want to make was made for her.

She could have coasted down on one ceremonial final run before basking in the applause at the bottom of the hill. But Vonn never coasted, and she wasn't about to in her final race.

She willed herself to the starting gate one last time, catching a break because the course had been shortened due to weather. Then she flew down the hill as fast as she could, hoping her body would somehow stay in one piece at least to the finish line.

It did, in a storybook finish to one of the most remarkable careers ever.

"I risked it all today as always," Vonn said. "I was so nervous all day, serious anxiety. I think I wanted more than anything to finish strong."

She invited Stenmark, the Swedish great, to the final and that was fitting. Stenmark holds the record for most races won at 86, a mark Vonn had her eyes on before finally realizing that Father Time beats everyone, even the best female ski racer on the planet.

Mike Tyson used to say boxing was a hurt sport. So is downhill racing, and Vonn's own body is proof.

She'll begin her retirement with her seventh knee surgery — this one a total reconstruction — and knows she'll have pain the rest of her life from the rods, plates and screws inserted in her various parts.

Going on simply wasn't an option anymore, even for the woman who never wanted to do anything other than go fast and win.

The numbers Vonn put up over the years are staggering, even if just one gold medal in four Olympics seems not nearly enough. More importantly, perhaps, Vonn put a face — most often a smiling one — on a sport that was in desperate need of a star.

"She is a PR machine, if you want, for our sport," said Gian-Franco Kasper, president of the International Ski Federation.

She was on this final week, with a crash and then a medal that was like a mini soap opera of her entire career. The sun came out just as she prepared to enter the gate for one last time, and Stenmark himself was waiting at the bottom of the hill with a giant spray of flowers.

The nerves went away, the pain subsided ever so briefly. Then Vonn went flying down the hill on a magical run that Hollywood couldn't have scripted any better.

And a perfect way to say goodbye to a legend.