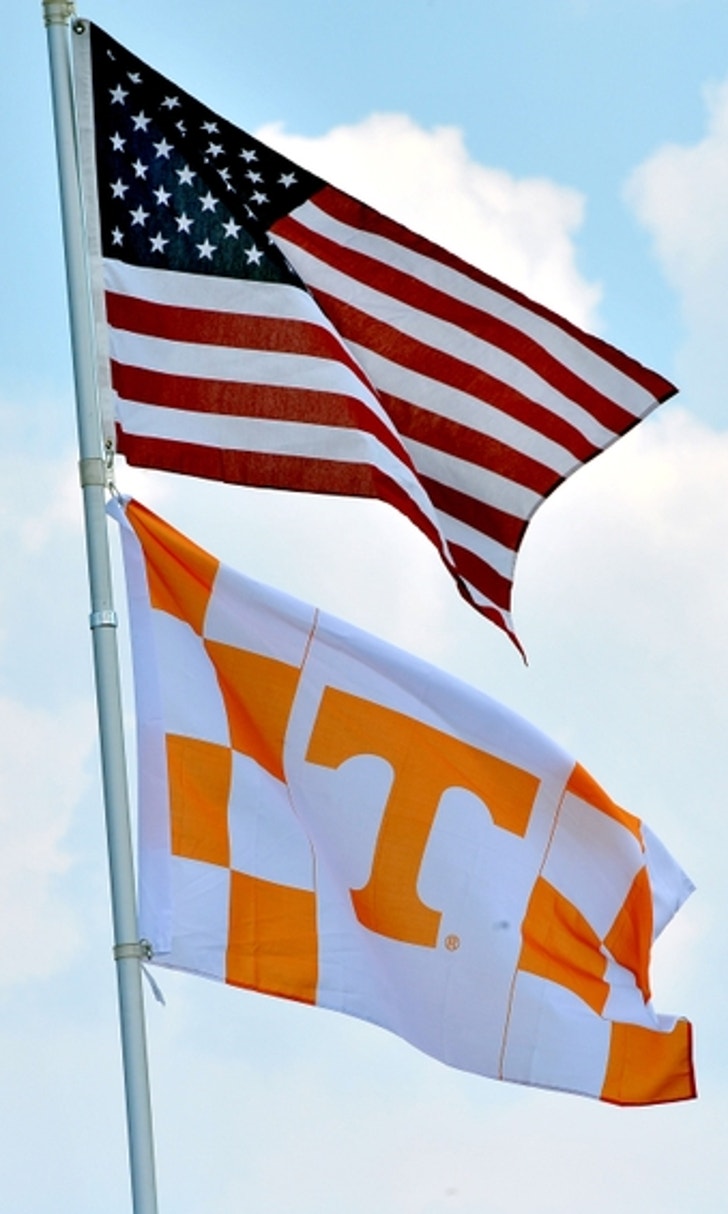 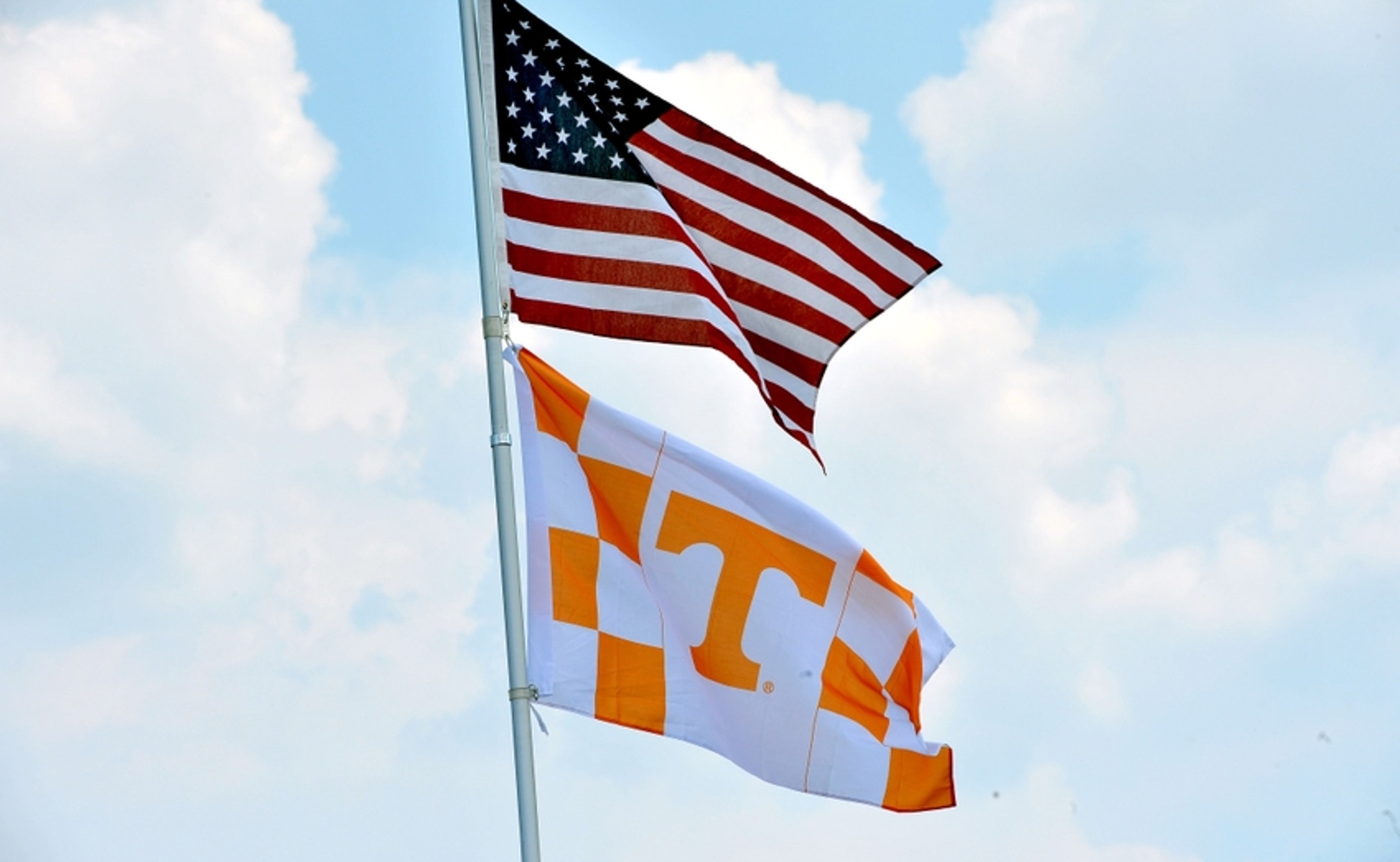 Some bettors are already crowning the Alabama Crimson Tide back-to-back national champions following their 52-6 rout of the USC Trojans, and others believe the LSU Tigers have no shot at winning the SEC after losing 16-14 to the Wisconsin Badgers. However, LSU was not the only SEC school that underachieved last week, so here are three picks supporting favorites to bounce back.

Yes, the Gators won their season opener 24-7 over the Massachusetts Minutemen last week, but they failed to cover the spread as 34.5-point favorites. Meanwhile, the Wildcats lost straight up at home to the Southern Miss Eagles 44-35 as 3.5-point chalk. Kentucky's performance is definitely more concerning, and Florida has won the past 21 meetings in the series, going 8-1 against the spread, according to the OddsShark College Football Database. Take the Gators.

The Bulldogs suffered the biggest upset of Week 1 in falling to the South Alabama Jaguars 21-20 as 28.5-point home favorites. A 28-yard field goal would have won the game for Mississippi State, but it clanked off the upright to give South Alabama the stunning victory. The Gamecocks were not overly impressive though in a 13-10 road win against the Vanderbilt Commodores, and they will have trouble scoring here. Mississippi State is 14-6 ATS in its last 20 SEC games, so back the Bulldogs with some value as smaller favorites off the surprising loss to the Jags.

Like Florida, Tennessee did not play well last week but still earned a victory, rallying to defeat the Appalachian State Mountaineers 20-13 in overtime. The Volunteers were hyped a lot in the preseason and needed to overcome a 10-point halftime deficit to knock off the Mountaineers. But Tennessee will be ready for a Virginia Tech team that is just 1-6 ATS in its previous seven games after consecutive wins. The Vols will come through at Bristol Motor Speedway and crush the Hokies to cover.