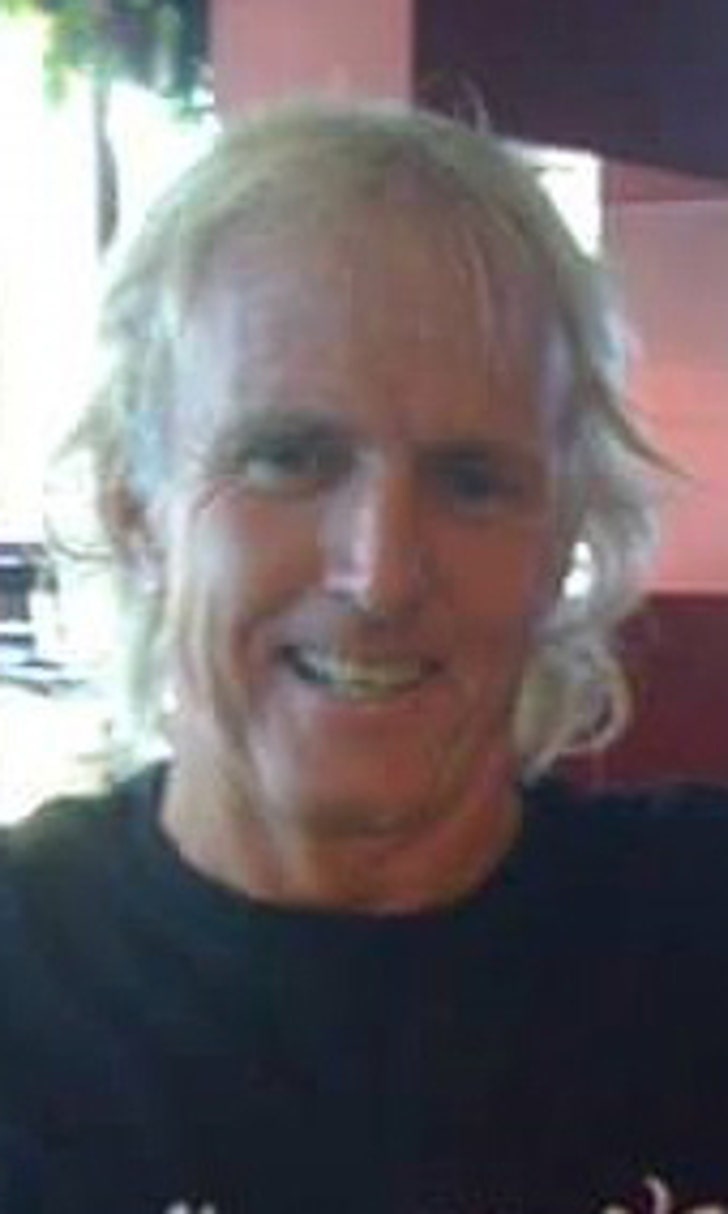 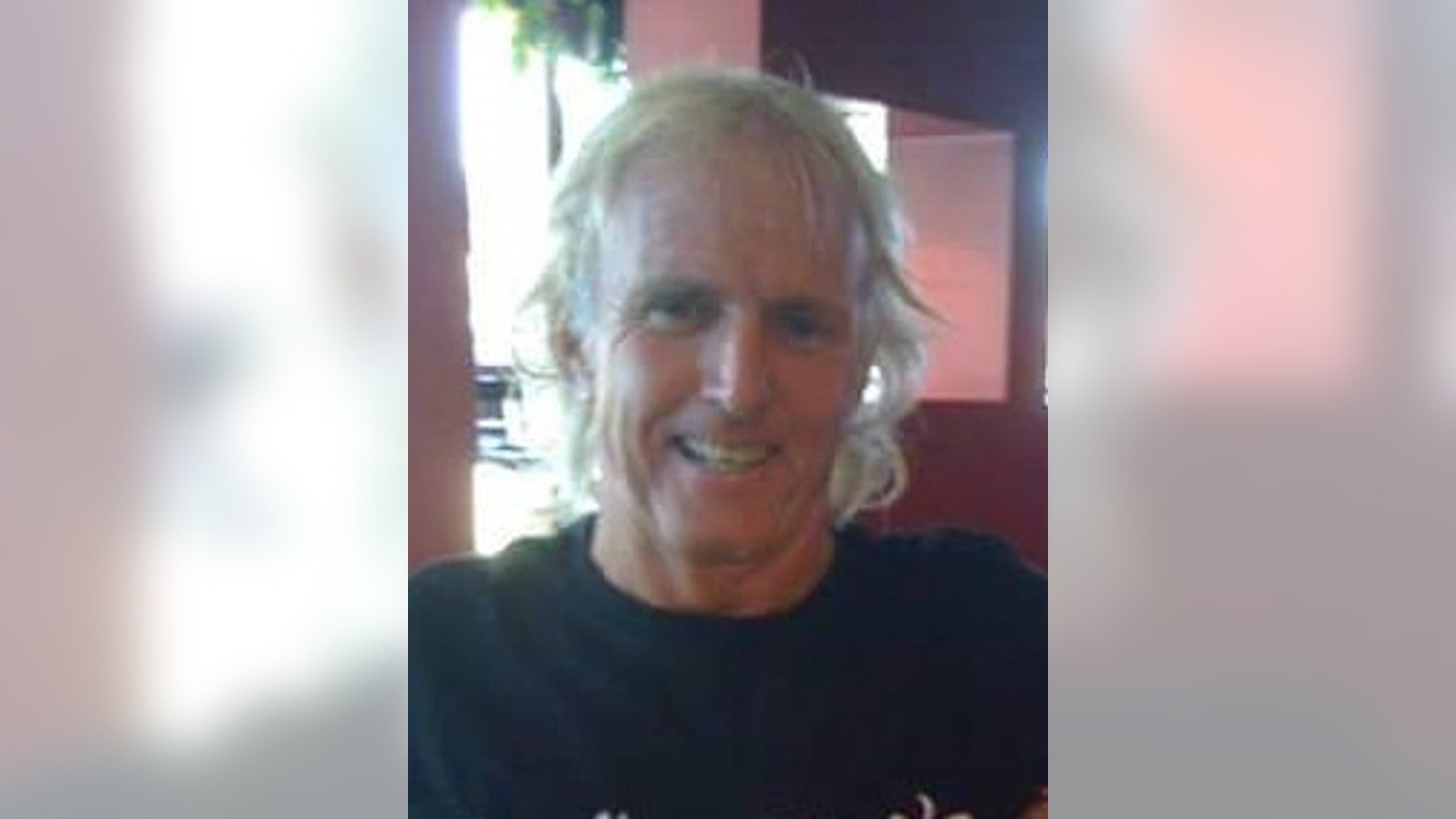 Officials are searching for a Hawaii big-wave surfer after he went missing on Oahu's North Shore earlier this week.

Coast Guard officials said in a statement Thursday that 59-year-old Alec "Ace Cool" Cooke was last seen Tuesday before he went surfing during a 20- to 25-foot swell near Waimea Bay. His girlfriend reported him missing Wednesday after he didn't return to his Waialua home.

Police found Cooke's truck with his dog and keys still inside early Thursday near Waimea Bay, a popular surfing spot. 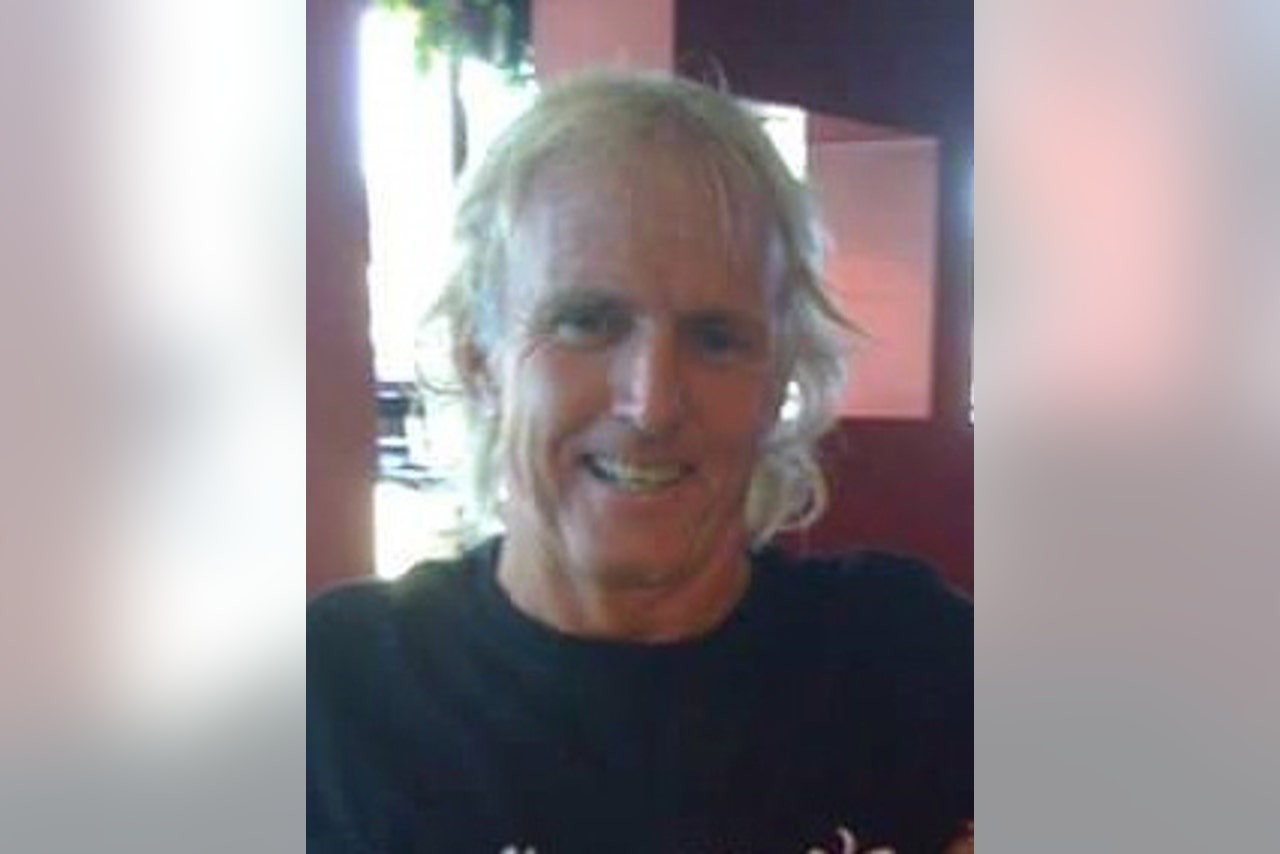 This undated photo released by the Honolulu Police Department, shows surfer Alec Cooke, for whom the Coast Guard has been searching since he went missing earlier this week.

Officials are searching the area and asking anyone with information about his whereabouts to call police.