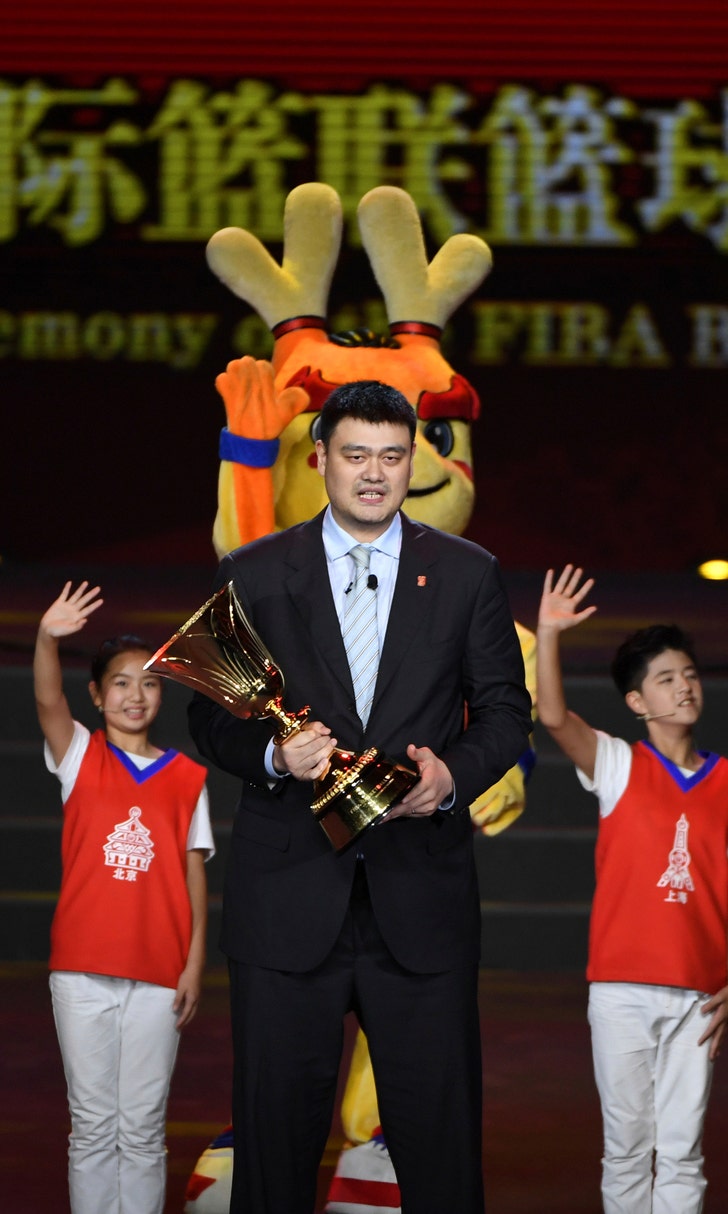 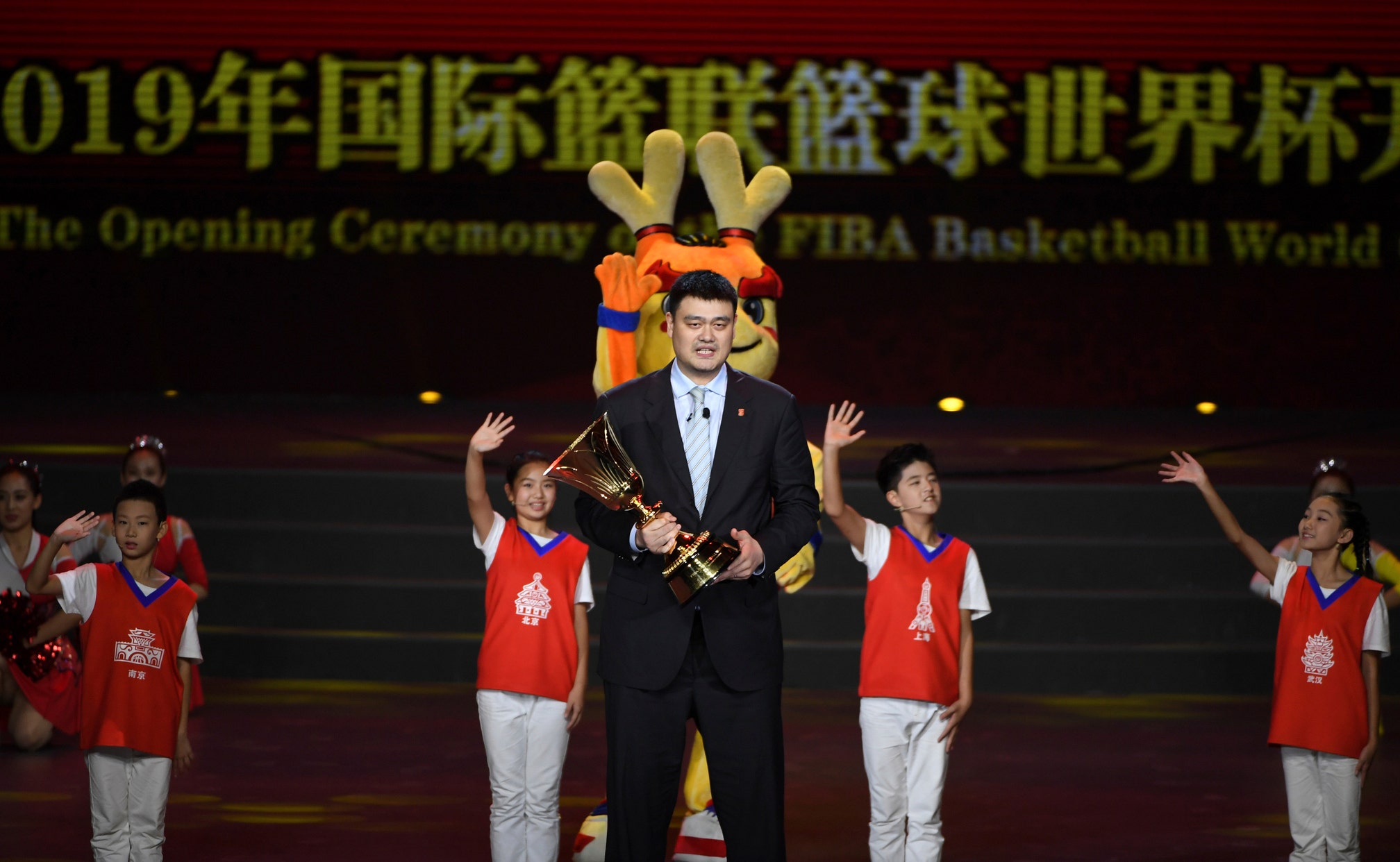 China tries to gain traction in its basketball World Cup

BEIJING (AP) — The China men's basketball team was woeful at the last two Olympics. It went 0-5 three years ago in Rio de Janeiro, and had the same abysmal record in 2012 in London.

Now there's a big chance to make amends at home.

"We lost all our games and came back. It was disappointing," China coach Li Nan said of play in Rio. "This year we've put a lot of effort into preparing for this tournament and we want to show — with some adjustments and with the same core group of guys — that we can compete on the international level."

They did on Saturday as the two-week tournament opened across the country. China defeated the Ivory Coast 70-55 for a positive start in Beijing on the first day of play.

Though early tournament games are spread across eight venues, much of the focus is on Beijing. China plays its initial group games here, and it's also the site of the semifinals and final.

China has tried foreign coaches — Americans and Europeans — but has turned back to a Chinese hoping for success.

Conditions are favorable for China if it can exploit them. Its four-team group is modest with Poland, Ivory Coast, and Venezuela. It avoided any powerful European teams in the draw like Serbia and Greece. And home crowds should push it to be among the group's top two teams that advance to the second round.

"They are gaining experience in different places, but what they are still looking for is that superstar," said Josh Davis, who played at Yale and is announcing games in Beijing for international broadcasts.

"Yao Ming was an international superstar. They don't have that right now. That's not just China. Every single country is looking for someone they can build their team around."

"Looking back at the 2008 Olympics, we looked at this as our Olympics," Yi said, speaking through an interpreter. "We want to look at this tournament as the same thing — as our basketball World Cup."

Remnants of Beijing's 2008 Olympics are major backdrops for the World Cup, though the tournament is much smaller and swallowed up by a sprawling city in which there are only a few indications the event is going on.

A well-known soccer fan, Chinese President Xi Jinping attended a lavish opening ceremony on Friday at the Water Cube, the 2008 swimming venue where Michael Phelps won eight gold medals. Yao Ming showed off the Naismith Trophy — it goes to the winner — and shared the stage with dancers, singers, and acrobats.

Across town, the venue built for basketball — originally called the Wukesong Arena and renamed the Cadillac Arena — is almost unrecognizable from 11 years ago with its gold and red exterior that is plastered with sponsors' names.

Before China's match, the ticket area outside the arena was teeming with fans waving red and yellow Chinese flags, posing for photos, and showing off tickets.

"You see so many fans wearing all kinds of jerseys," Davis said. "So there is a love for the game, and it's still relatively new here."

Student Yu Xiangyao was selling red and yellow scarves for about $5 each near the entry gates. She said she'd sold 80 carrying the message "Fight for the Motherland" written in English and Chinese.