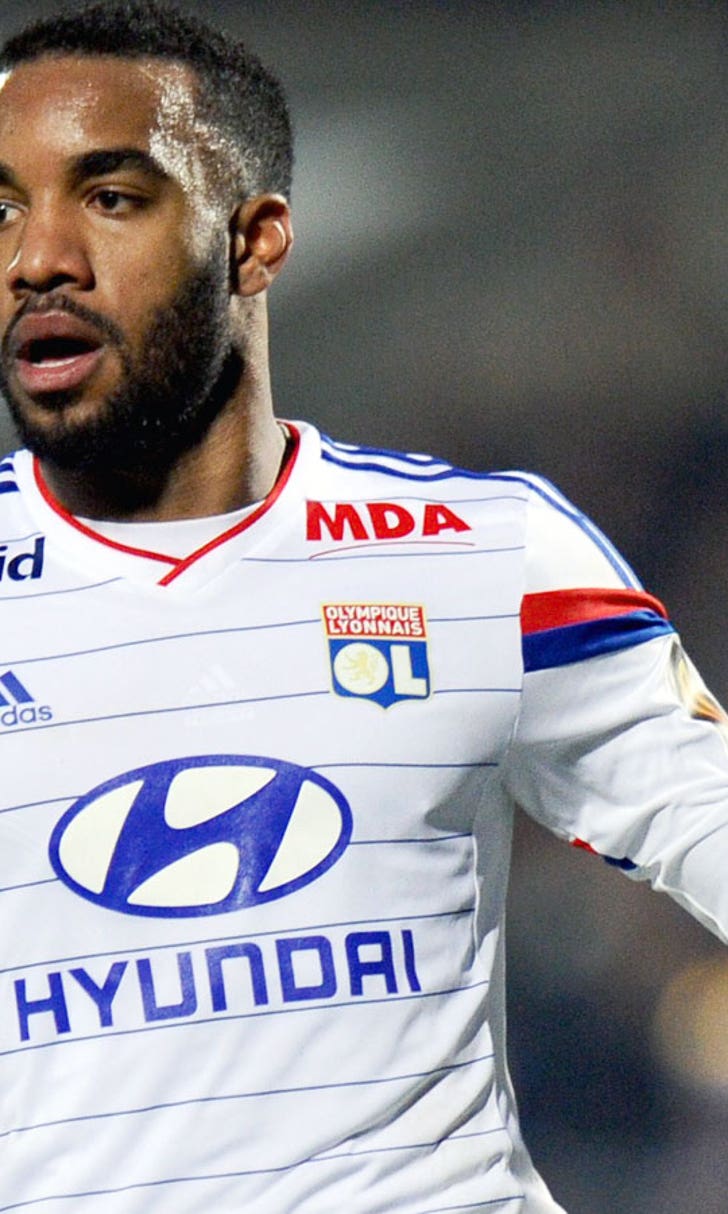 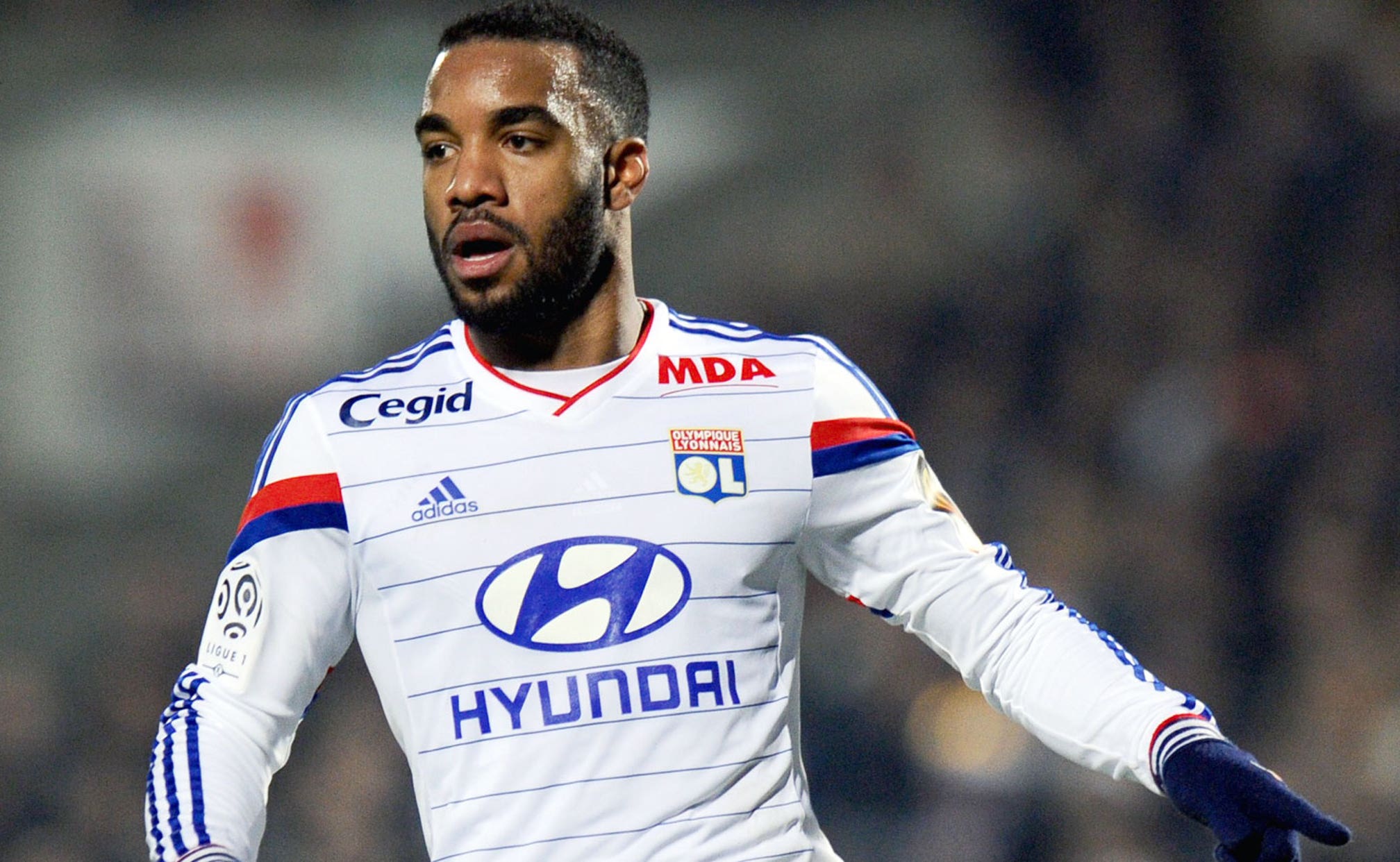 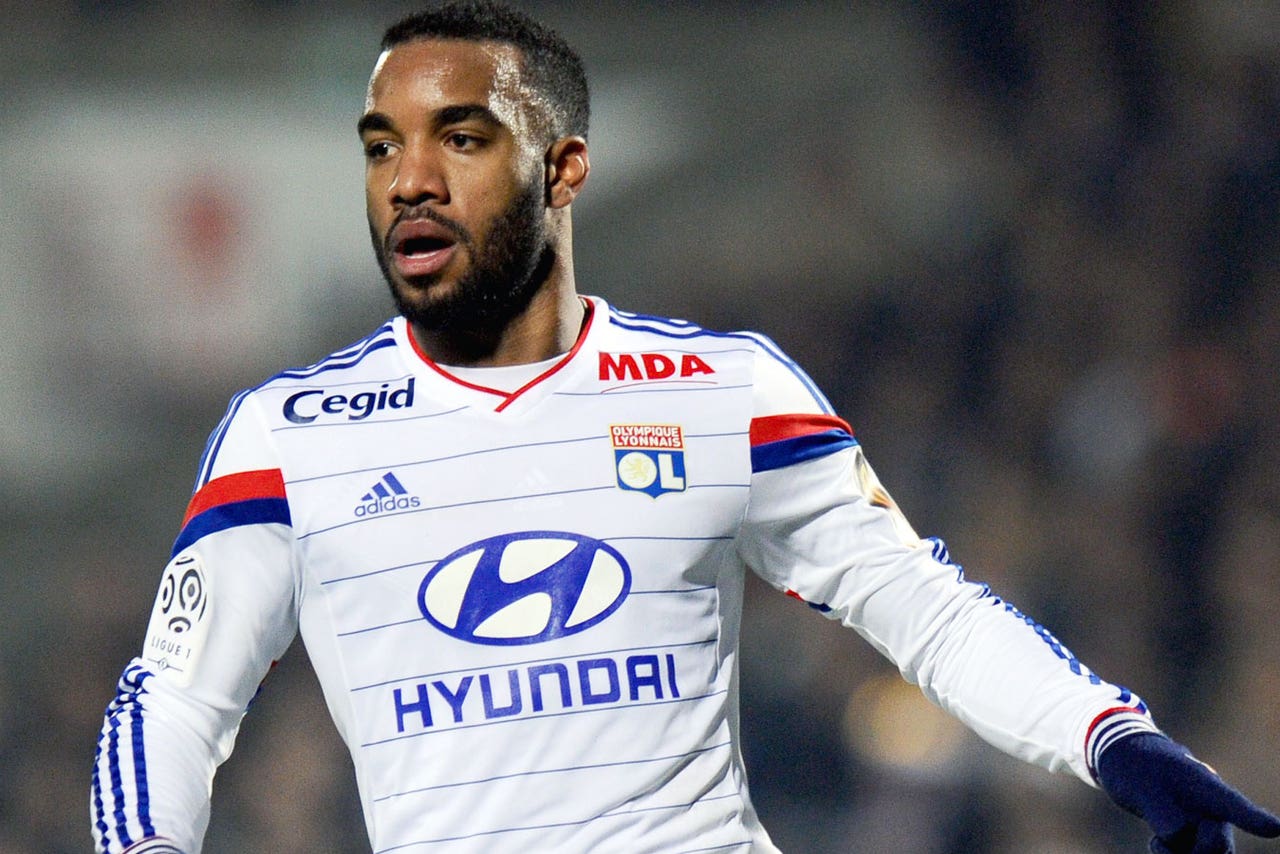 Liverpool boss Brendan Rodgers has told Raheem Sterling that he will not be allowed to leave Anfield this summer.

Roma are beating Swansea and Newcastle in the race for Marseille's Andre Ayew.

Manchester United are losing the race to sign Memphis Depay - to Liverpool.

Silvio Berlusconi is on the brink of selling his controlling stake in AC Milan for £370million.

Louis van Gaal admits there are no guarantees Angel Di Maria will still be at Manchester United next season.

Nathaniel Clyne is eyeing a move to Manchester United and is set to snub Southampton's demand to commit his future to them.

Wolves are leading the race for Portsmouth midfielder Jed Wallace.

West Ham will not look to keep hold of midfielder Alex Song when his loan from Barcelona expires, and captain Kevin Nolan will also be offloaded.

Striker Emile Heskey is set to sign a new contract with Bolton.

Mauricio Pochettino wants the final say on transfer dealings in and out of Tottenham this summer.

Brendan Rodgers has had heart-to-heart talks with Raheem Sterling - and told the youngster he is going nowhere.

Liverpool will take a stand against Raheem Sterling this summer and won't sell him even if he does not sign a new contract.

Manchester United midfielder Andreas Pereira has put pen to paper on a new three-year deal keeping him at Old Trafford until June 2018.

Burnley defender Ben Mee wants boss Sean Dyche to stay with the Clarets, regardless of whether they are relegated.

Manchester City are willing to offer Jack Wilshere £150,000-a-week to move to Eastlands this summer, but Arsenal do not feel they have to match that offer to keep him.

Scotland midfielder Darren Fletcher says it was not difficult to quit Manchester United to sign for West Brom in January.

Liverpool are set to let Raheem Sterling's contract run down, rather than sell the England international.

Raheem Sterling will forfeit millions of pounds in wages if his contract battle with Liverpool continues into next season.