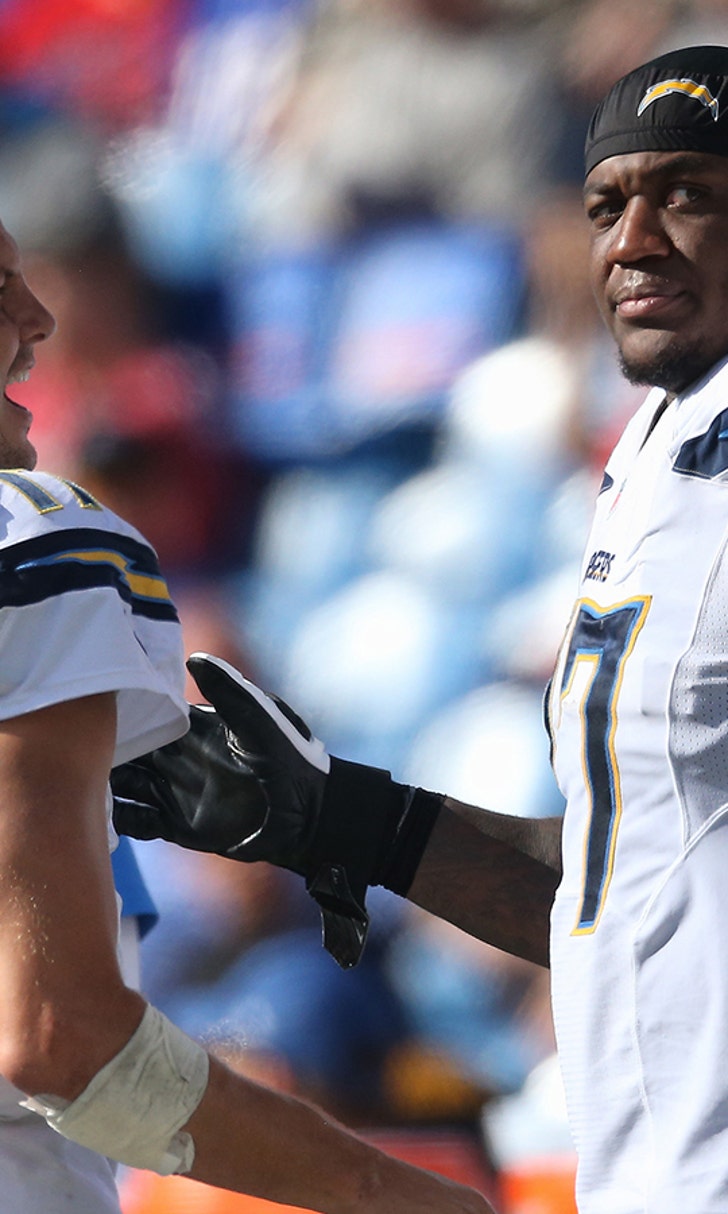 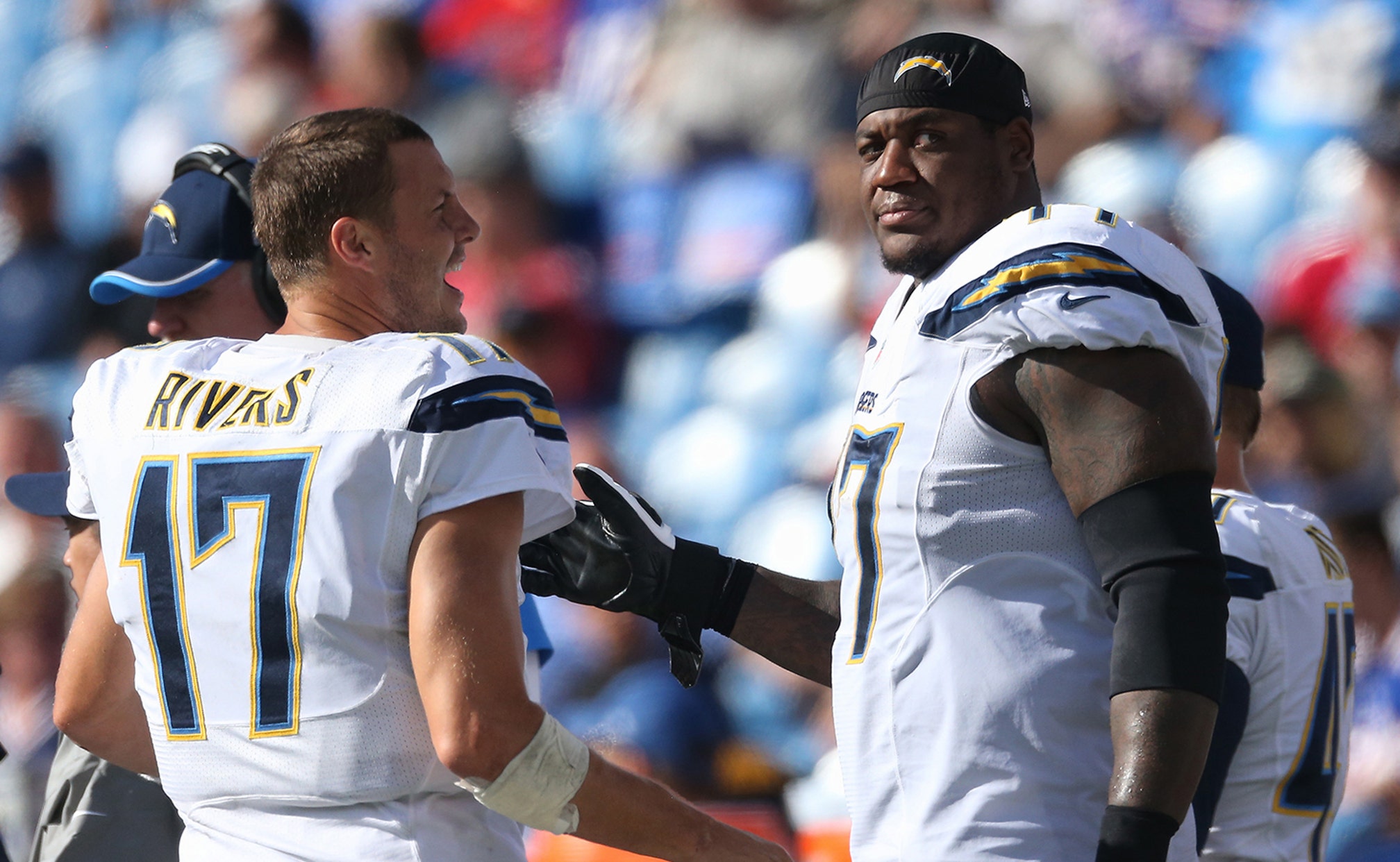 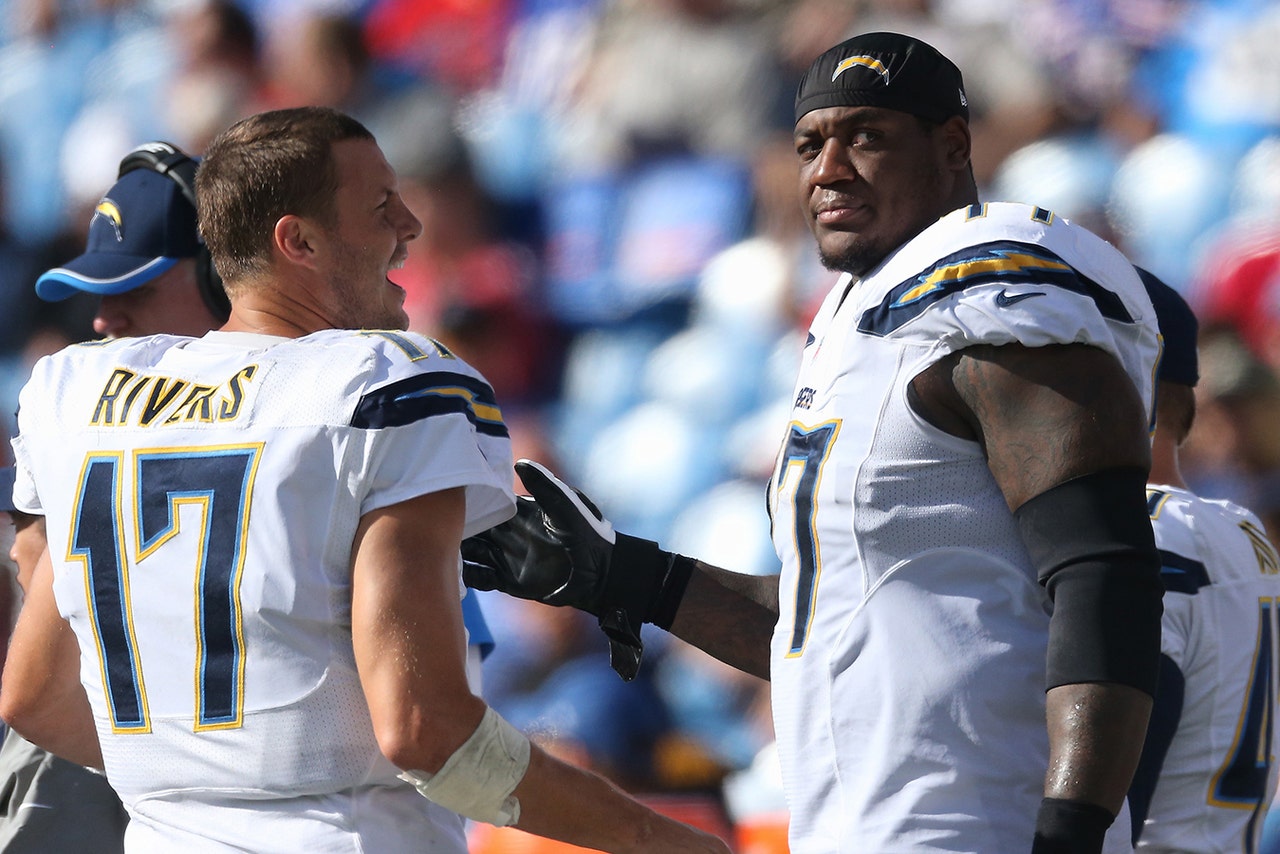 SAN DIEGO (AP) -- The Chargers are still in San Diego and Philip Rivers is still their quarterback.

That's all Danny Woodhead and King Dunlap were concerned about as the Chargers -- who for the time being remain Southern California's only NFL team -- began offseason workouts Monday amid uncertainty on two fronts.

Woodhead said he's been tuning out talk of the Chargers possibly moving to Los Angeles, as well as rumors that Rivers, who's entering the final year of his contract, could be traded to Tennessee so the Chargers can draft Marcus Mariota.

The workout was closed and Rivers did not address the media.

Rivers has said that with so much uncertainty surrounding the team, he's likely to play out his current contract rather than agreeing to an extension, and he seems unenthused about the possibility of having to move to Los Angeles.

The Chargers and their biggest rivals, the Oakland Raiders, in February announced plans to build a $1.7 billion stadium in the Los Angeles suburb of Carson if they don't get new stadiums in their current hometowns.

The AFC West foes were responding to the possibility of the St. Louis Rams moving to Los Angeles. Rams owner Stan Kroenke is part of a joint venture that wants to build an 80,000-seat stadium in the L.A. suburb of Inglewood.

There have been rumors that the Chargers could trade Rivers to Tennessee for the second pick overall and use it on Mariota, the Heisman Trophy winner from Oregon.

Dunlap, the left tackle, hopes he gets to continue to protect Rivers' blind side.

"That's our quarterback. I mean, he's one of the elite quarterbacks in the league," Dunlap said. "What he brings, not a lot of guys have. Him being the guy is, we're out there working for him to help him to do his job better, especially up front. If we do our job as offensive linemen, it helps him do his job a lot better and he can be the elite quarterback that he is and produce like he does, like he has for the past 10, 11 years."

Johnson said he watched Rivers highlights on YouTube shortly after he signed with the Chargers in the offseason.

While team ownership doesn't want to be in Qualcomm Stadium, Johnson said he wants to score a touchdown there. He was with Buffalo when it played at Qualcomm in 2011 and he failed to score.

As for Los Angeles, Woodhead said he hasn't done much thinking about a possible move north if the Chargers can't get a stadium deal out of San Diego.

Woodhead said there hasn't been a lot of talk about L.A. among his teammates.

"If you've been in this business long enough, you know that tomorrow's not guaranteed," he said. "People lose their jobs very quickly, very often. You're more concerned about going out there every day and approaching your job the same way. ... Our approach is, hey, let's get better every day. Whenever stuff like that is decided, it'll be decided. But that's totally out of our control. What's in our control is trying to get better as a football player. I know it's a boring answer, but that's the truth."