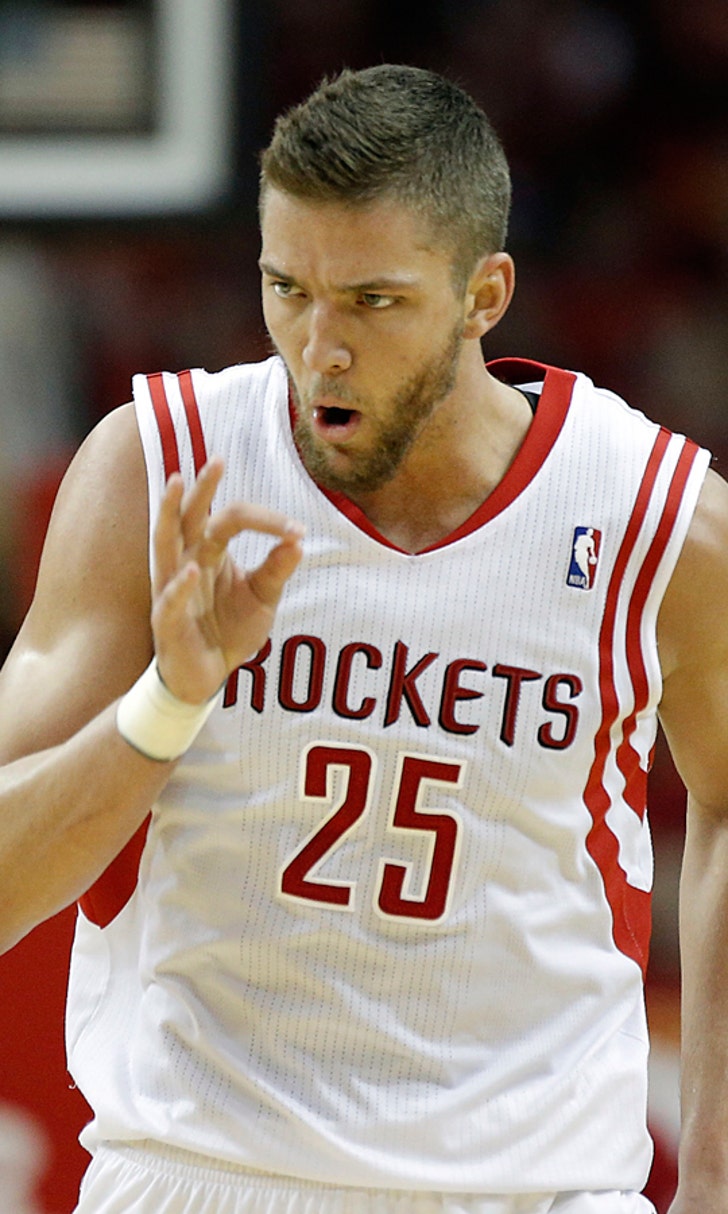 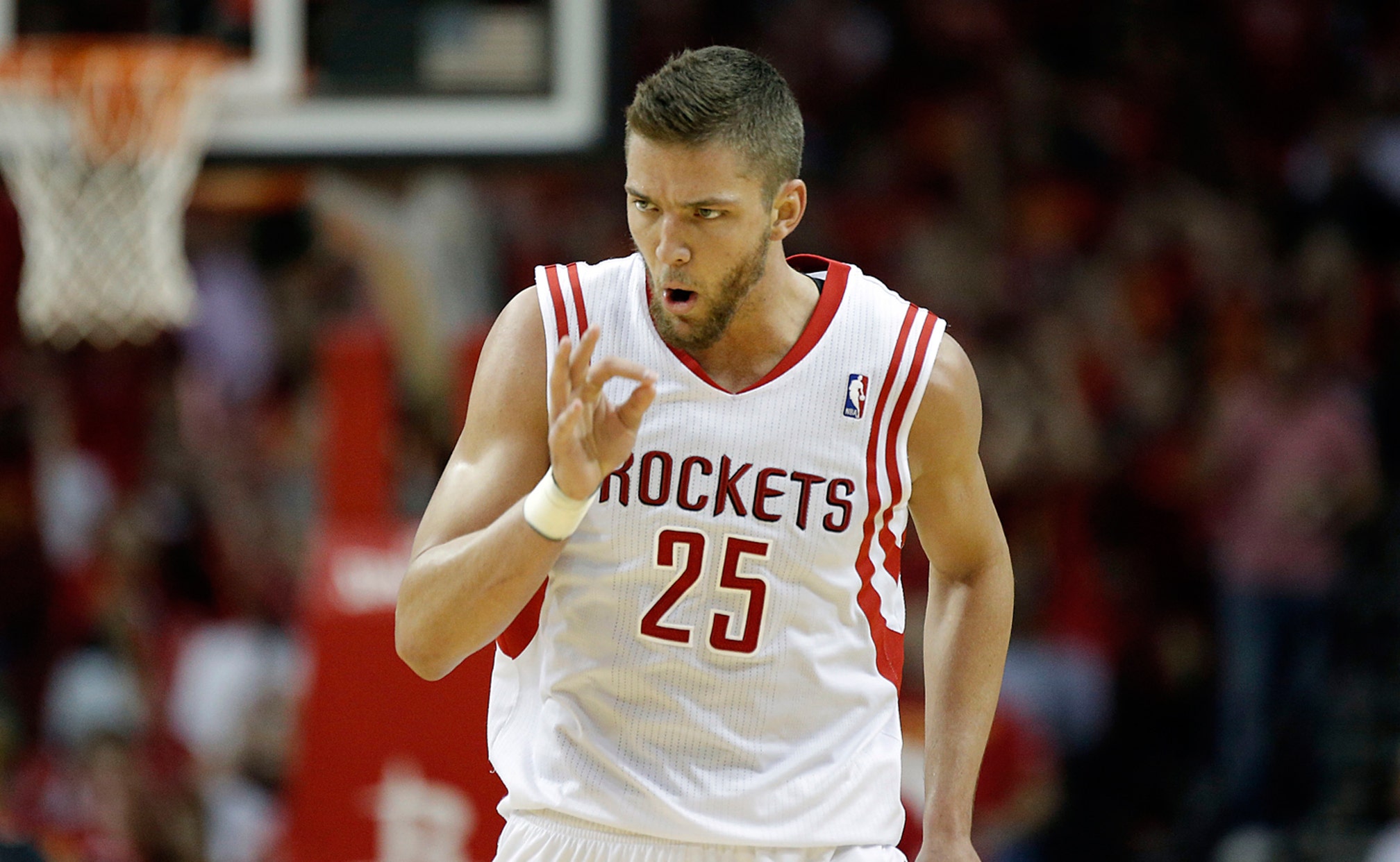 previous story
Kinsler replaces Martinez on All-Star roster
next story
'Inside the Panthers: On The Clock' to premiere July 12

CBA Prediction: Parsons To Rockets, Mavs To Next Target

DALLAS - We've combined the legal and the logical and come to a firm conclusion: The Bosh-less Rockets have a way to trade and spend and match their way to Chandler Parsons. And it's so mathematically obvious that we believe it's all but done ... freeing the Mavs to bid on their next target.

The Dallas Mavericks have watched today as Chris Bosh has spurned the Rockets. So no superteam in Houston featuring Bosh and Chandler Parsons.

But Houston can still match Dallas' offer sheet on Parsons. And they should. And we feel strongly they will.

Without Bosh, here is where Houston is at the moment:

As you can see, Houston now can have as much as $16,097,702 in cap room to sign one or more players. But they must spend it before Parsons is matched, because Parsons will either reduce their cap room by $12 mil or so, or send them over the cap if they've already spent it.

So Parsons could simply be matched by Sunday night and that's that. Or, more wisely, the Rockets can count his cap hold of $2,875,130, move very quickly to formalize their Lin and Asik deals (if they're not already done as you read this) and then quickly use that $16,097,702 (that was previously earmarked for the bulk of Bosh's offer) on other pickups.

We've figured this out, and because we like Parsons-to-Mavs, we've be happy to be wrong. But we've no doubt Houston GM Daryl Morey has figured it out. And we've no doubt Mark Cuban and staff -- successful in pinching Houston out of getting Bosh and Parsons but not the latter player -- have as well. ... and are visiting with the likes of Trevor Ariza-level targets for signings likely to be made official on Monday. (After the sensible Parsons match.)

But that's the competitors in the Mavs talking. We're talking "legal and logical.''