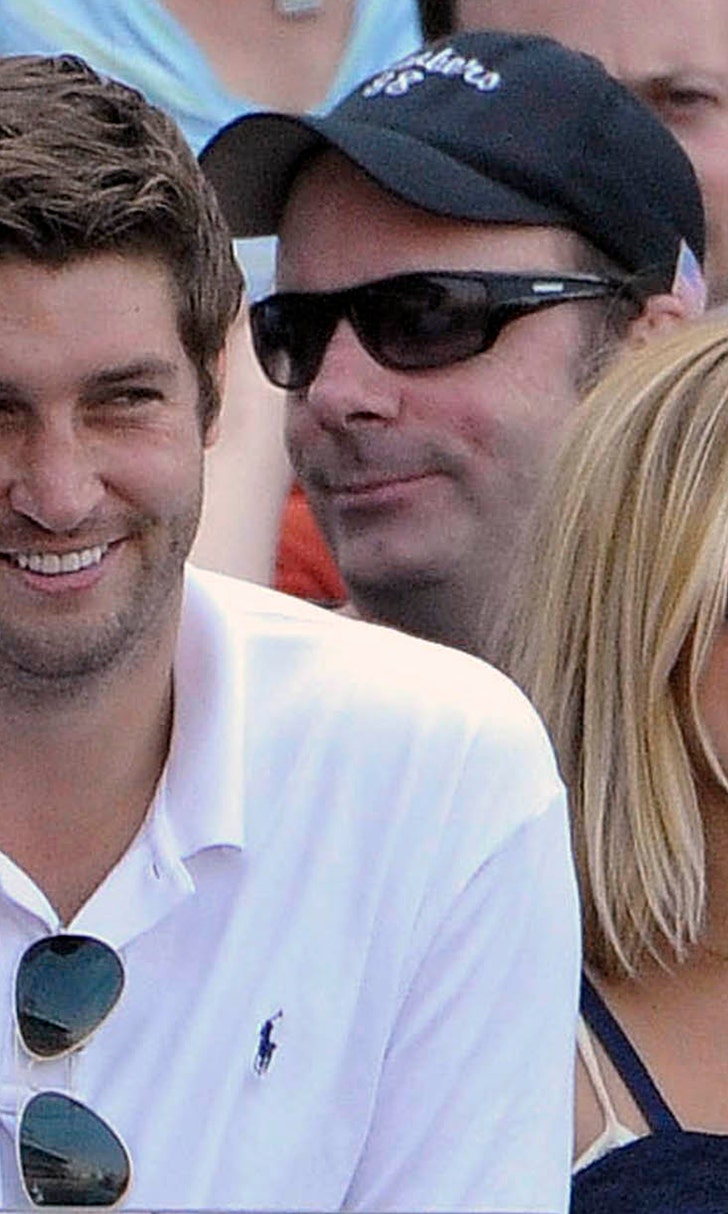 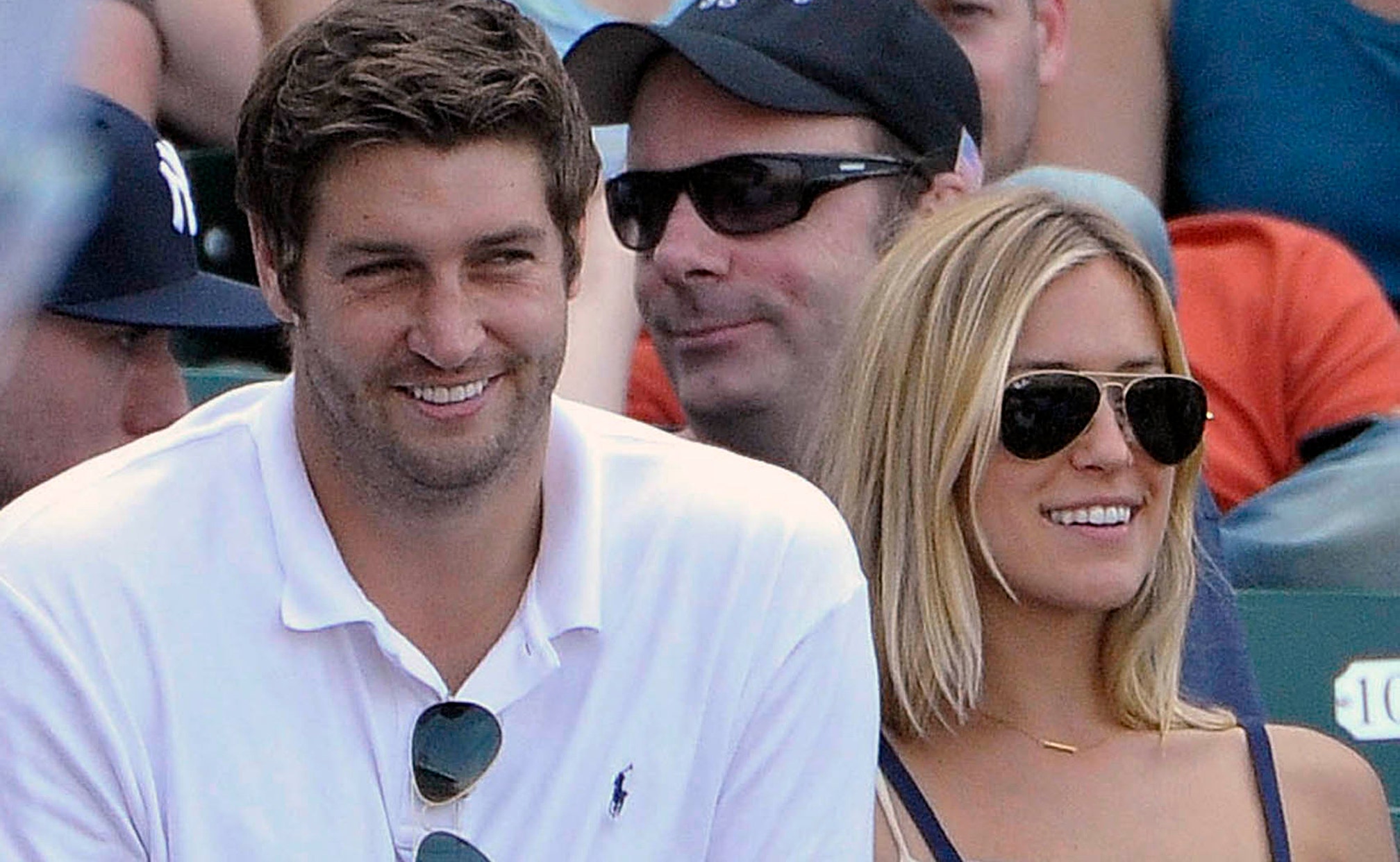 Cavallari, Cutler getting divorced after 7 years of marriage

Cavallari announced Sunday in an Instagram post that the couple are breaking up after after seven years of marriage and a decade together.

“We have nothing but love and respect for one another and are deeply grateful for the years shared, memories made, and the children we are so proud of,” she wrote in a post accompanied by a photo of the two walking with their arms around each other.

Cavallari gained fame on the series “Laguna Beach: The Real Orange County,” which debuted in 2004. Her E! Network series “Very Cavallari” following her life and marriage premiered in 2018.

Cavallari and Cutler have three young children -- two sons and a daughter.