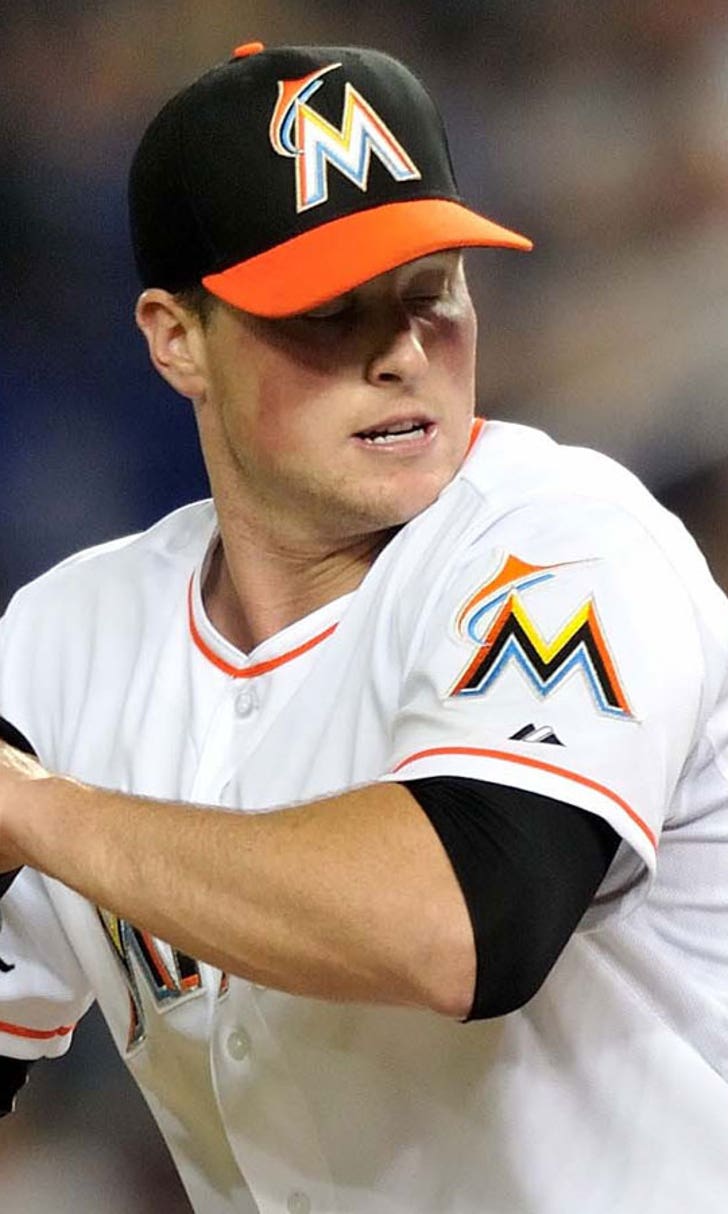 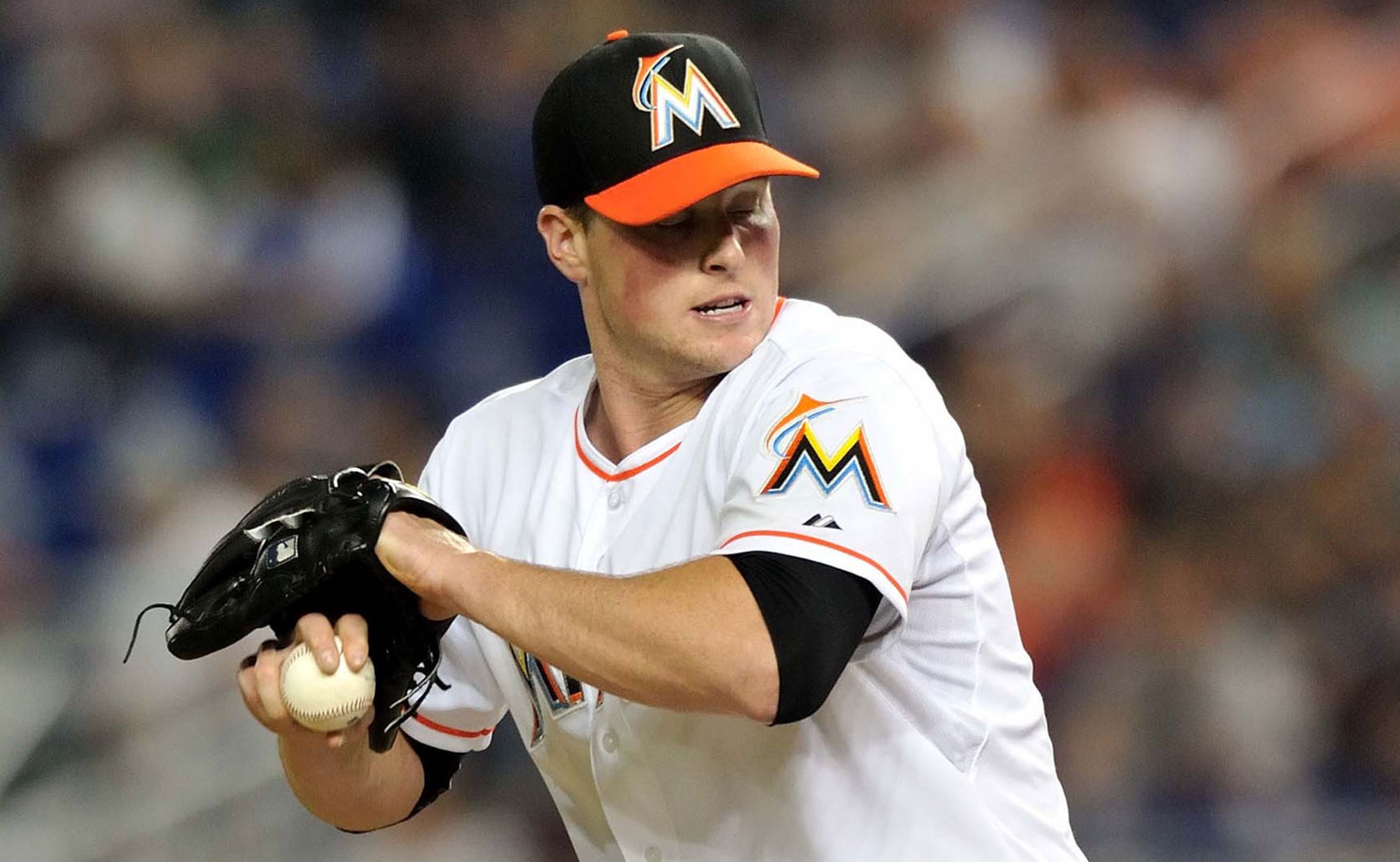 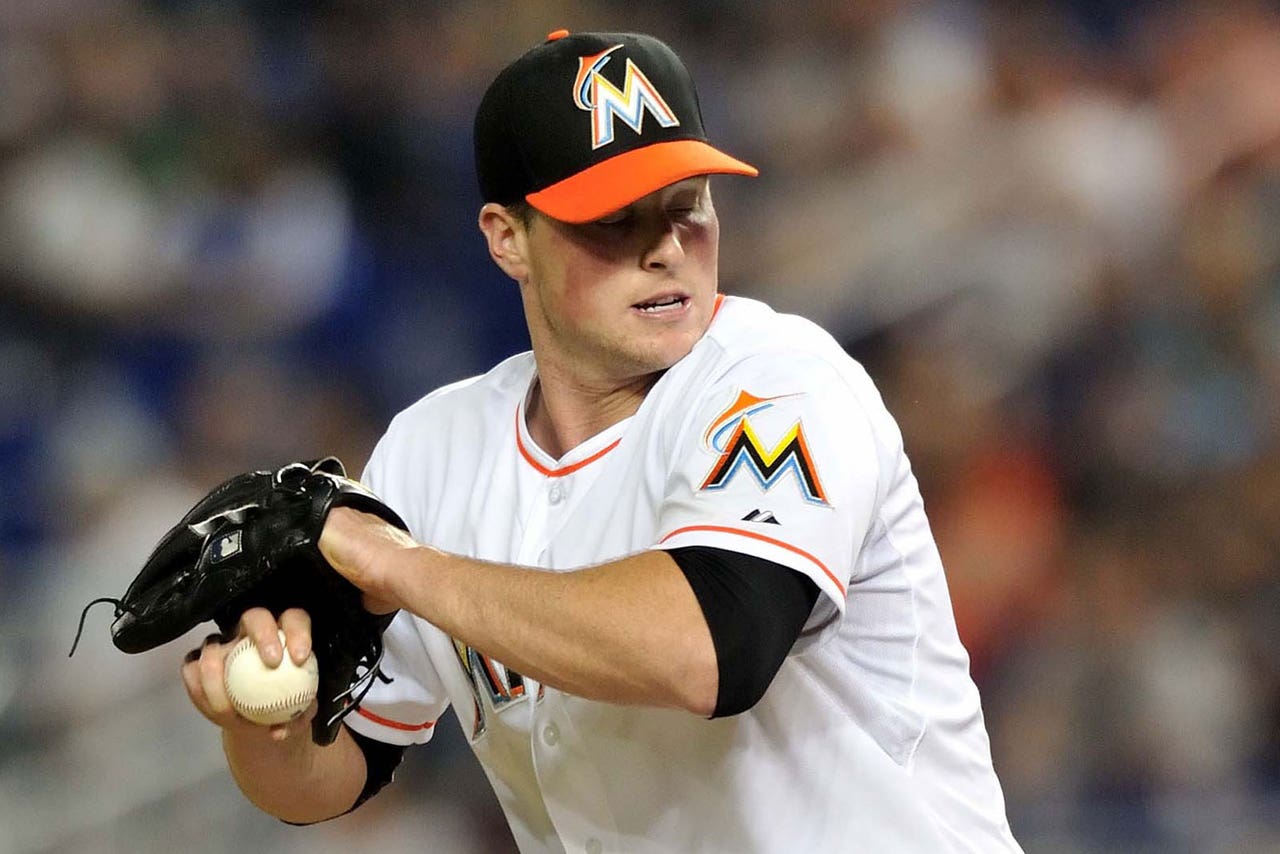 Marlins manager Mike Redmond says Capps got a second opinion Wednesday from Dr. James Andrews. The noted orthopedist agreed with team doctors that the right-hander doesn't need surgery and that he can resume playing catch after a month of rest.

Miami purchased the contract of infielder Justin Bour from Triple-A New Orleans Wednesday. He is taking the roster spot of second baseman Derek Dietrich, who was optioned to New Orleans after Tuesday night's 1-0 victory over Tampa Bay.