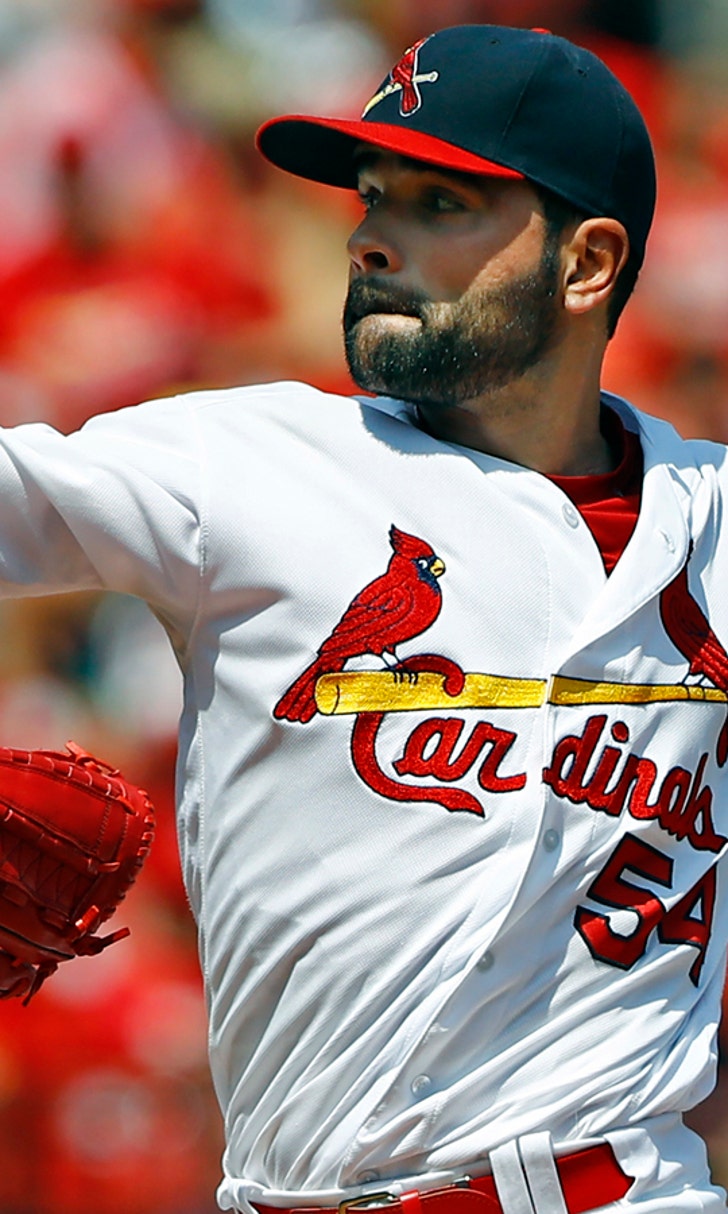 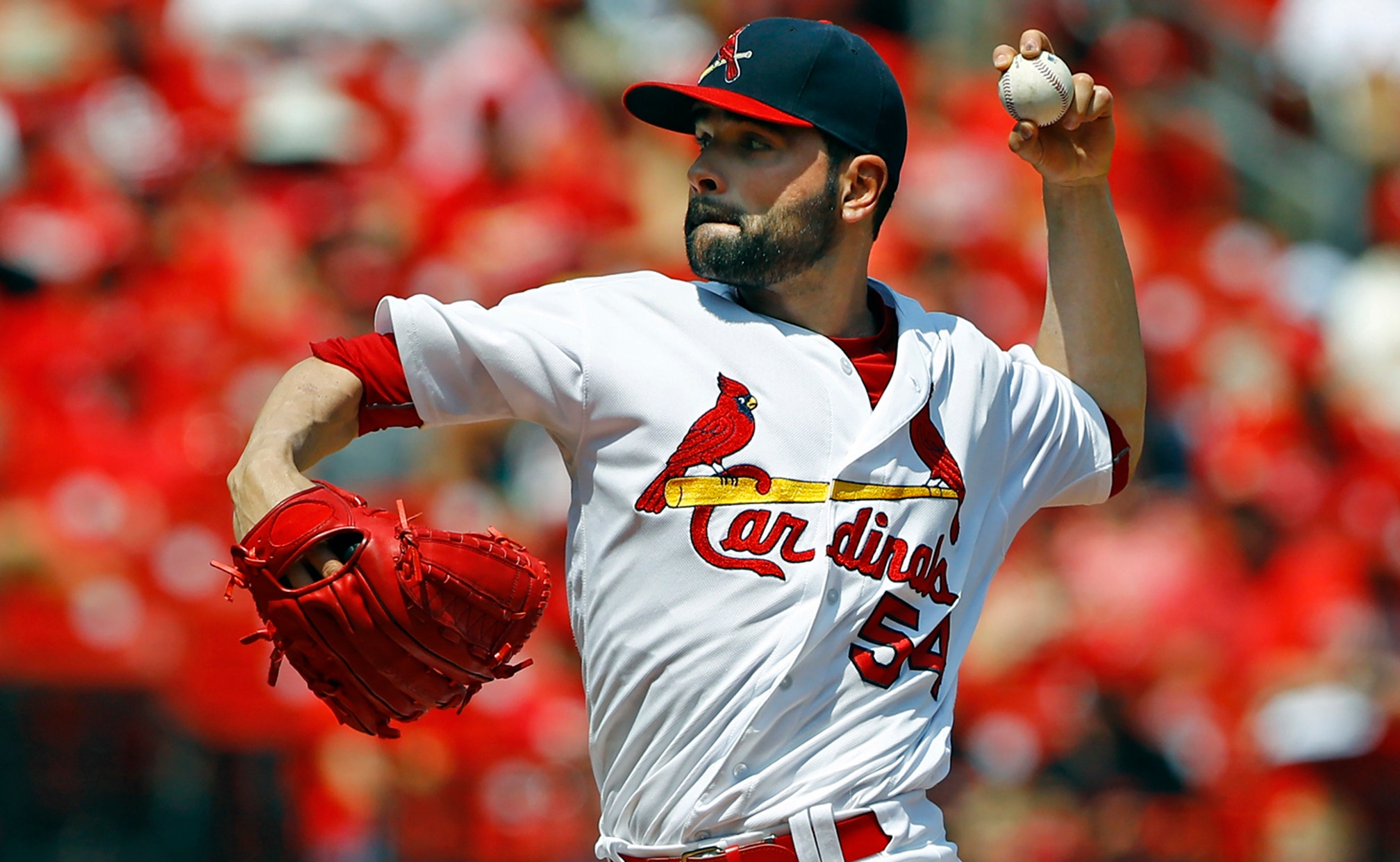 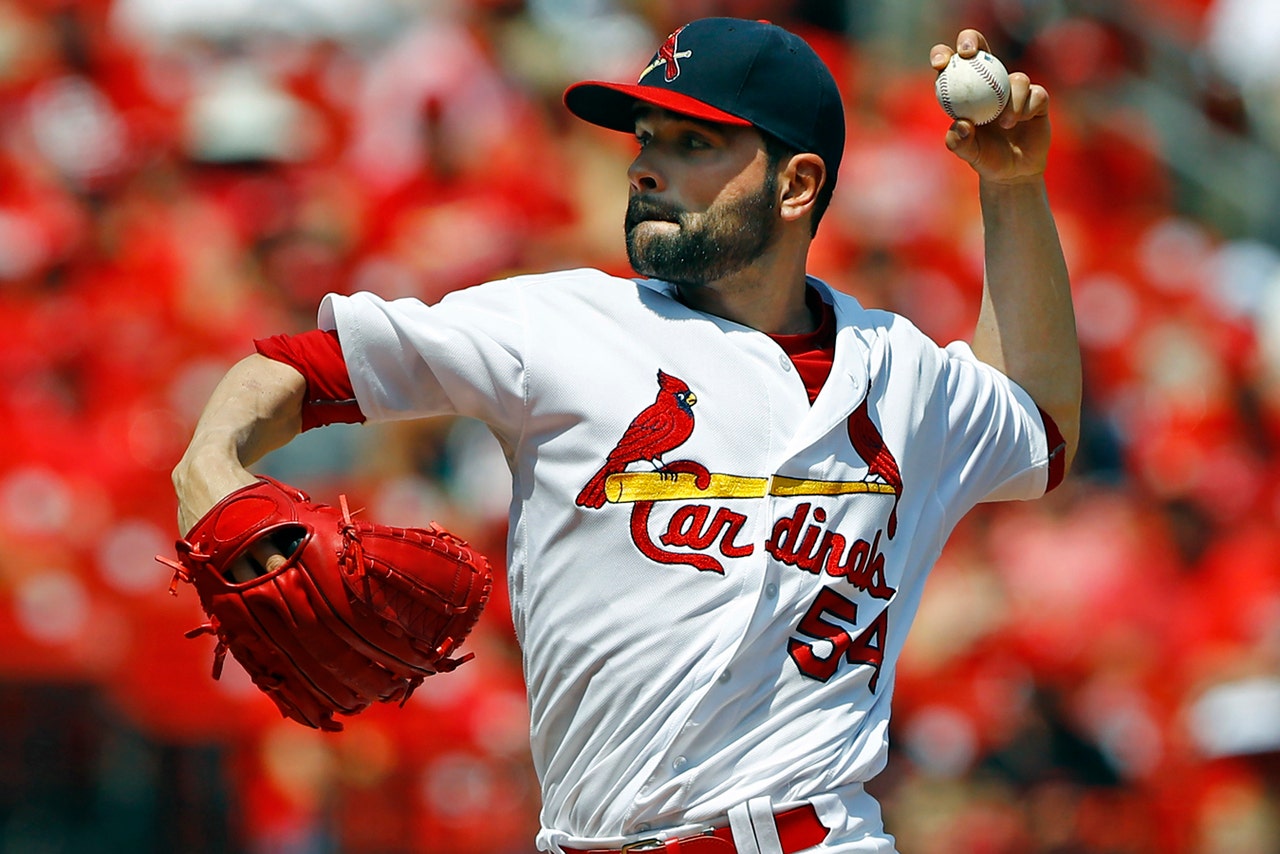 ST. LOUIS -- There aren't many teams that the St. Louis Cardinals have been able to beat at Busch Stadium this year.

One of them is coming to town for the next four games, which might be the boost St. Louis needs as it fights for one of two National League wild-card spots with San Francisco and the New York Mets. 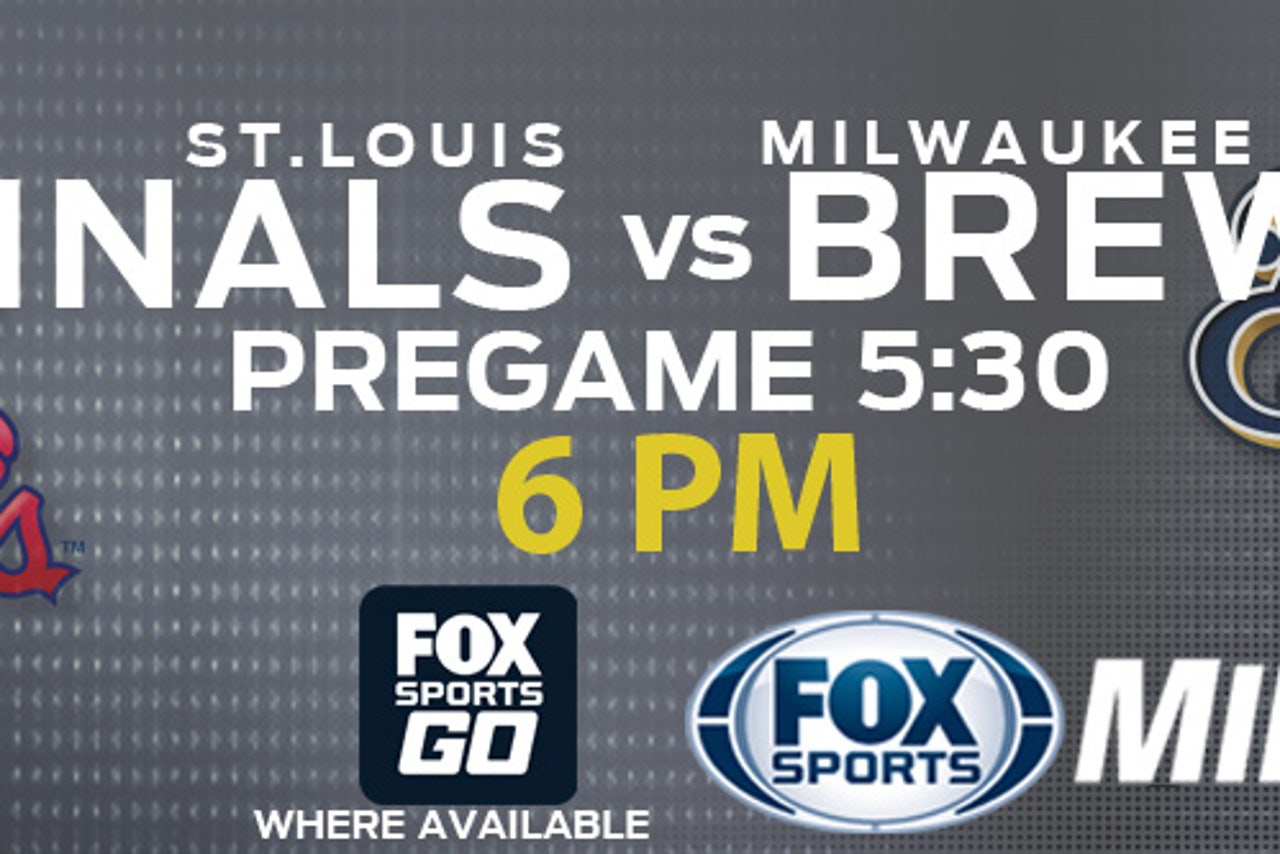 The Cardinals welcome the Milwaukee Brewers for the opener of a four-game series Thursday night. St. Louis is 30-37 at home but 5-1 against Milwaukee, including a three-game sweep July 1-3.

Although they went 5-4 on a nine-game road trip, the Cardinals (73-65) ended it with a 4-3 loss Wednesday night to Pittsburgh, enabling the surging Mets to tie them for the second wild-card spot. Both teams are a half-game behind the Giants, who blew a ninth-inning lead at Colorado on Wednesday night and fell 6-5.

Had St. Louis delivered a bit better with runners in scoring position in its series finale against the Pirates, it could have overtaken the Giants. But the Cardinals instead went 3-for-14, failing to add on to their first-inning run after the first three hitters singled, hitting into a double play with the bases loaded in the fourth and leaving Yadier Molina stranded in the eighth after his leadoff double.

"We had chances, lot of chances, but we didn't execute in certain situations and it cost us," Cardinals manager Mike Matheny said.

What's more, St. Louis saw its streak of games with a homer end at 25, which tied a National League record set earlier this year by San Diego.

While St. Louis lost a game it could have won, the Brewers (62-77) were taking two of three from the Chicago Cubs, including a 2-1 verdict Wednesday night that saw third baseman Jonathan Villar homer twice.

Chicago's magic number dropped to nine in the National League Central, but Milwaukee battled in the series as though it was pushing for a postseason berth.

"That felt like a real baseball game, like one you're on the edge of your seat the whole game," Brewers manager Craig Counsell said. "It was a game you're hanging on every pitch, literally."

Milwaukee gives the ball to right-hander Junior Guerra (7-3, 2.85 ERA) for the series opener. Guerra, who dropped his only start this year against the Cardinals, just returned from a disabled list stint against Pittsburgh on Saturday, throwing 3 1/3 scoreless innings before leaving after reaching 70 pitches.

St. Louis counters with lefty Jaime Garcia (10-11, 4.41), who has dropped his last three starts, although he pitched well for six innings in a 9-1 setback at Cincinnati on Saturday. Garcia is 2-1 in three starts this year against the Brewers with both wins coming at home.