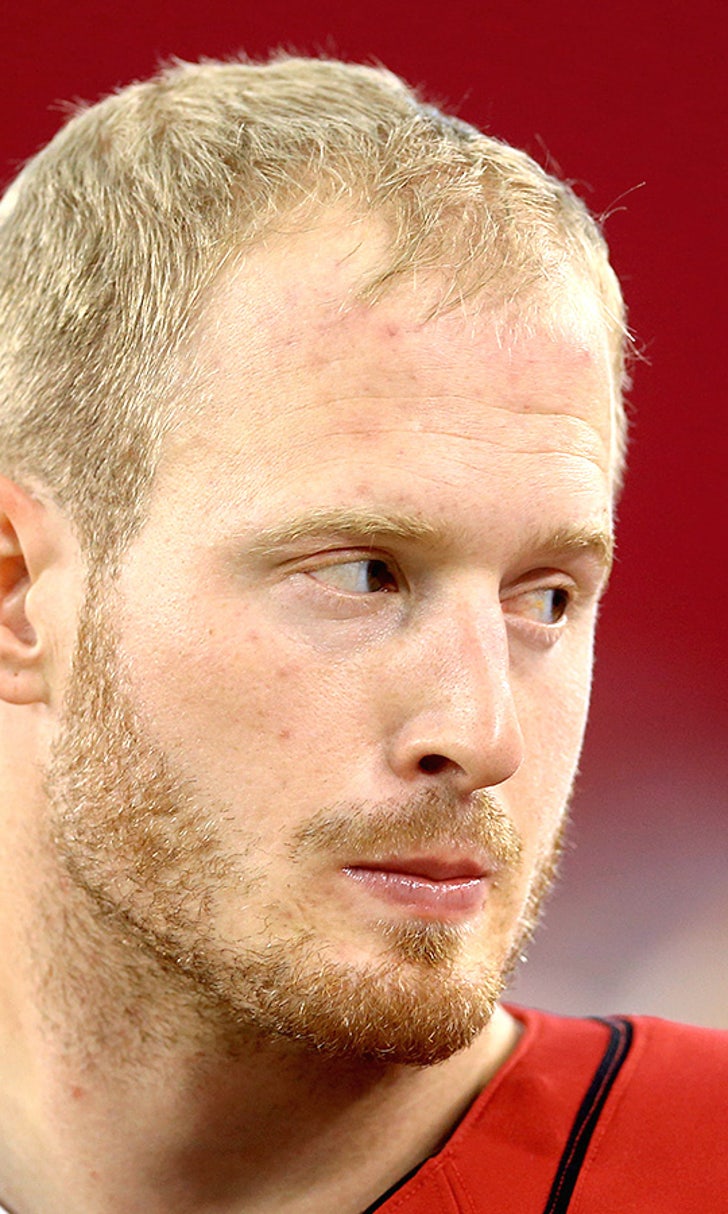 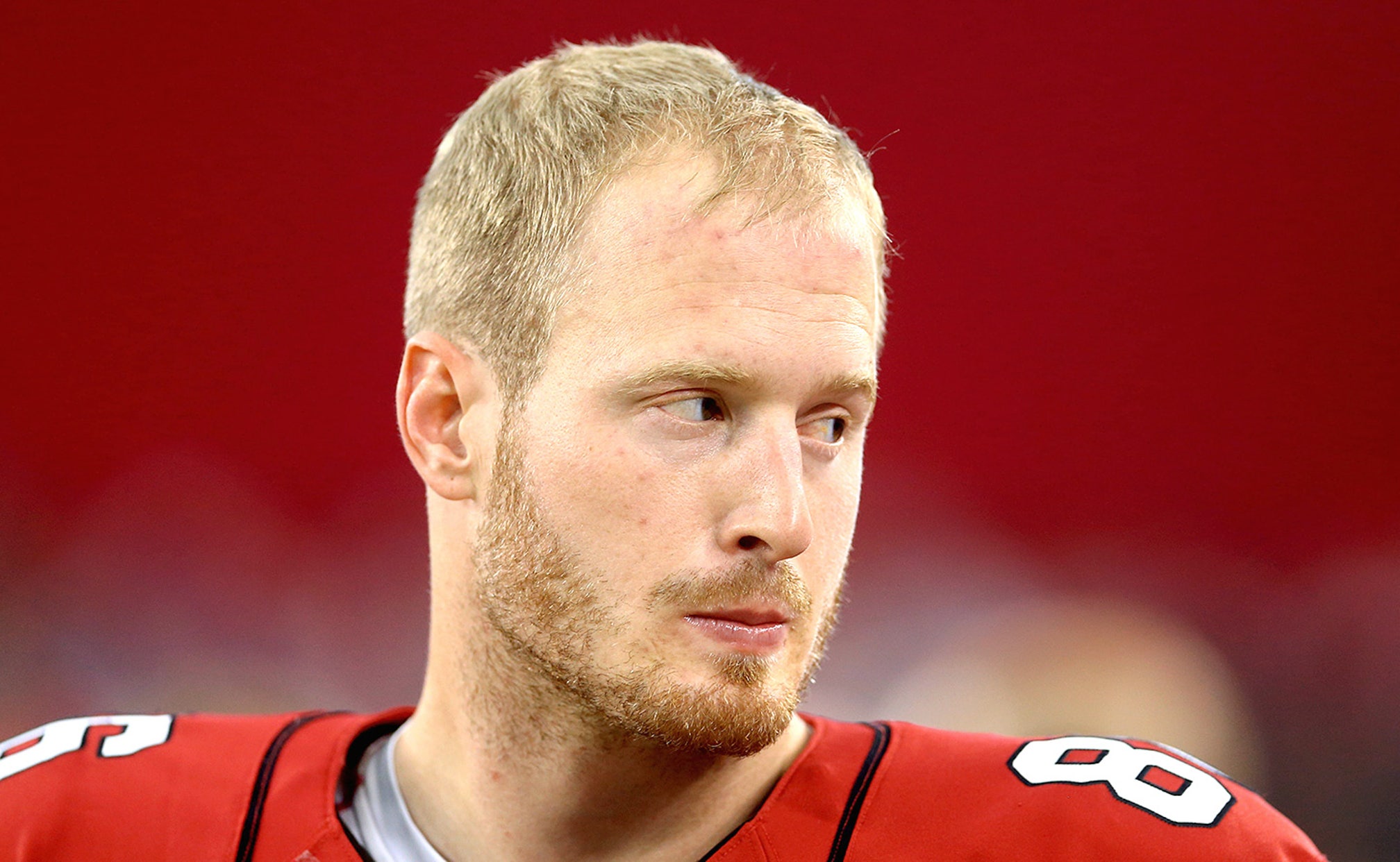 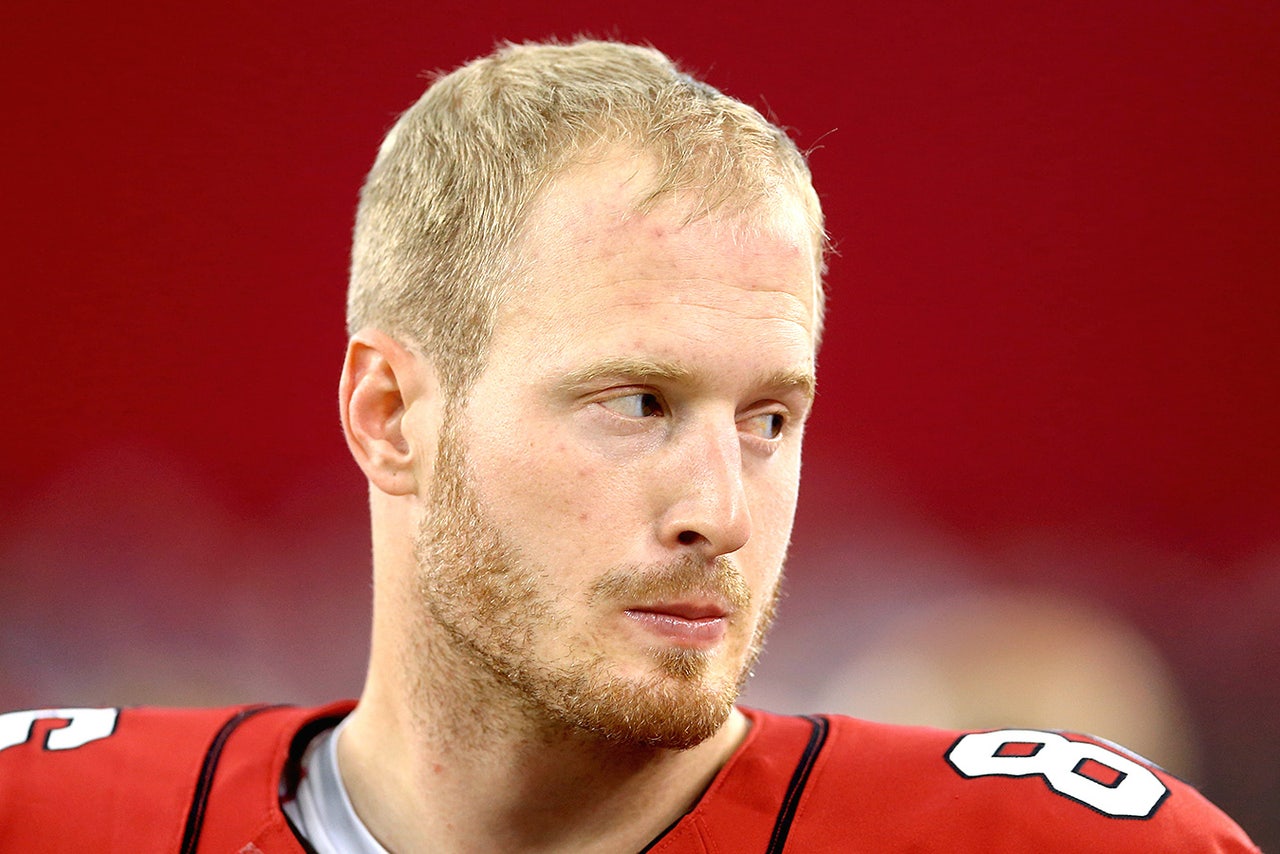 "Yesterday, I made the difficult decision to retire from the game of football," Ballard said in a statement that appeared first on Pro Football Talk. "I love this game and have put my heart and soul into it for as long as I can remember.  After sustaining a serious knee injury while playing for the New York Giants in the Super Bowl, my body never felt the same.

"Having a quality of life after football is very important to me, and I have witnessed it taken away from others. I will miss the game tremendously, but I am ready for this next chapter in my life.

Ballard, 26, played four NFL seasons after signing with the Giants as an undrafted free agent in 2010. He started 13 regular-season games and three postseason games for the Giants in 2011 but tore an ACL during New York's Super Bowl XLVI win over the New England Patriots.

Thanks for all the support! The pain was just too much. I had to start thinking about my future! I've been blessed! #ontothenextone

He appeared in eight games for the Cardinals last season, catching seven passes for 75 yards and two touchdowns.