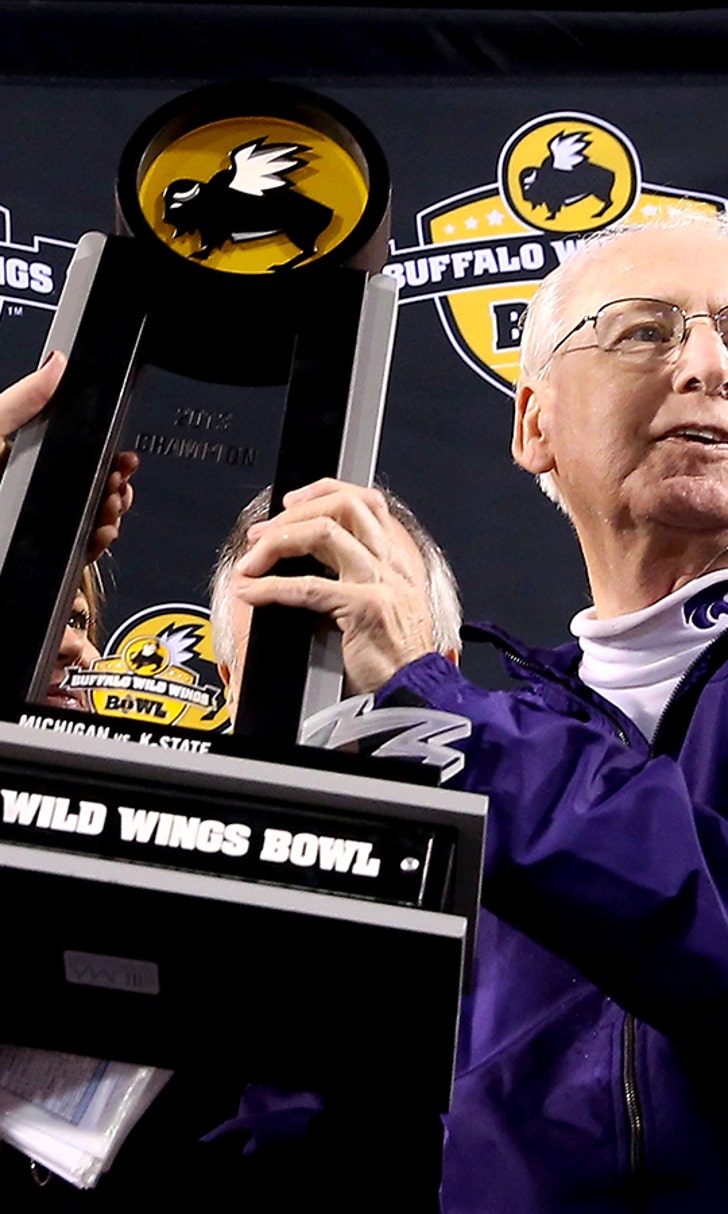 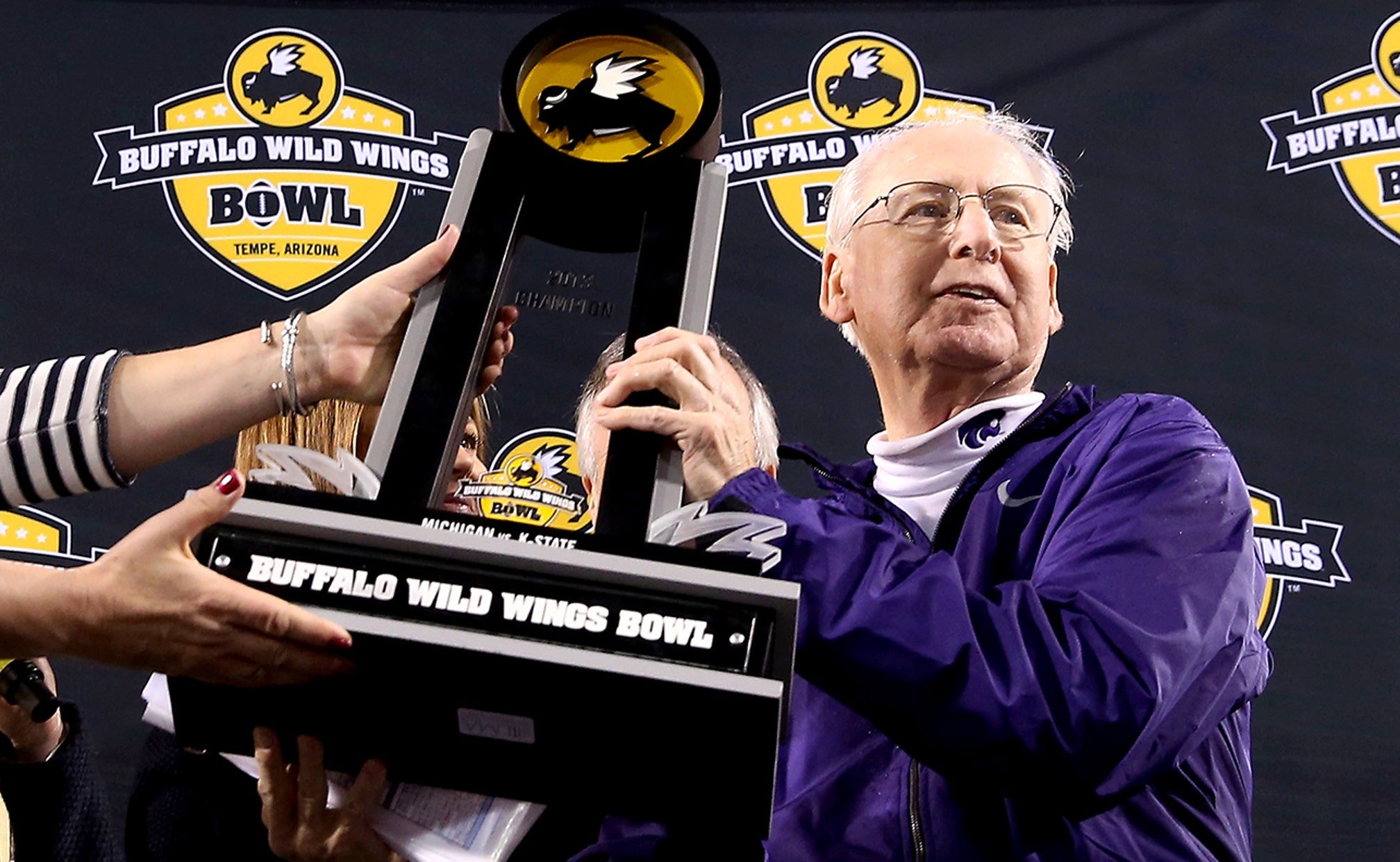 TEMPE, Ariz. (AP) -- The bowl formerly known as the Buffalo Wild Wings Bowl will now be the Cactus Bowl.

The Valley of the Sun Bowl Foundation announced the name on Thursday for the bowl to be played at Arizona State's Sun Devil Stadium on Jan. 2, 2015.

The bowl game will match the sixth selection from the Pac-12 against the fifth pick from the Big 12, after selections by the College Football Playoff.

The game was founded in 1989 as the Copper Bowl and moved to Tempe in 2006 after 11 years at Arizona Stadium in Tucson.

Buffalo Wild Wings was the title sponsor of the game in 2012 and 2013, but dropped its naming rights deal earlier this year.