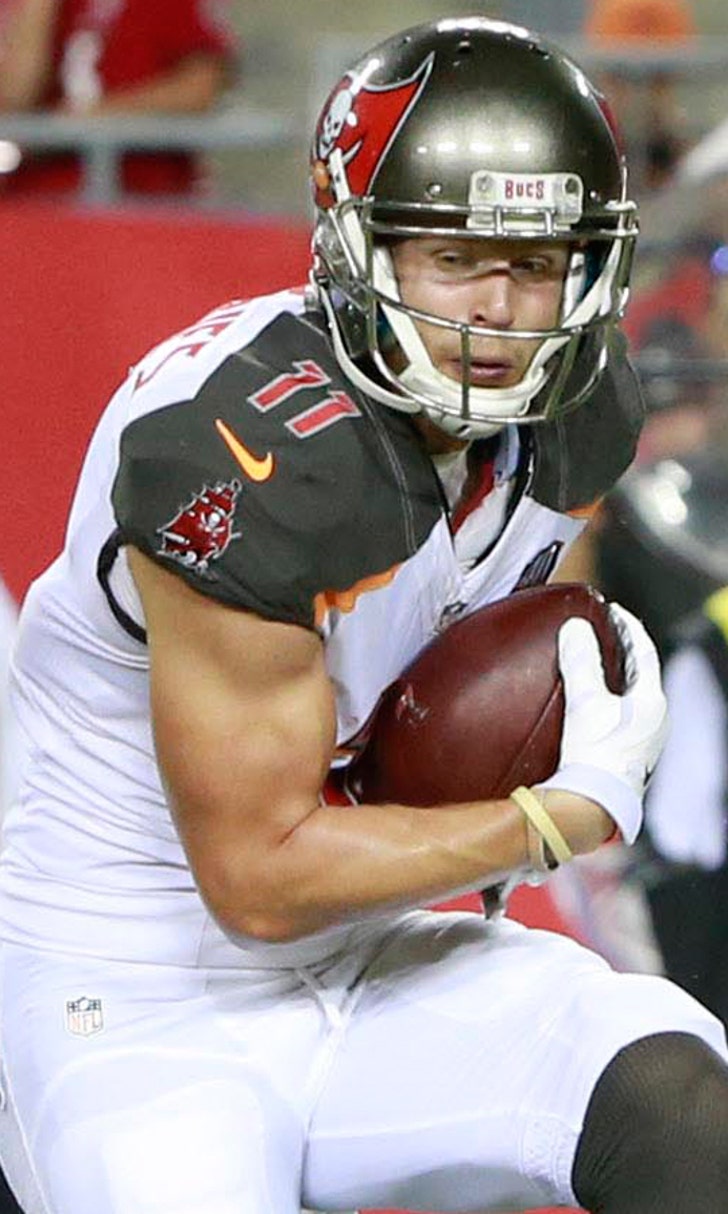 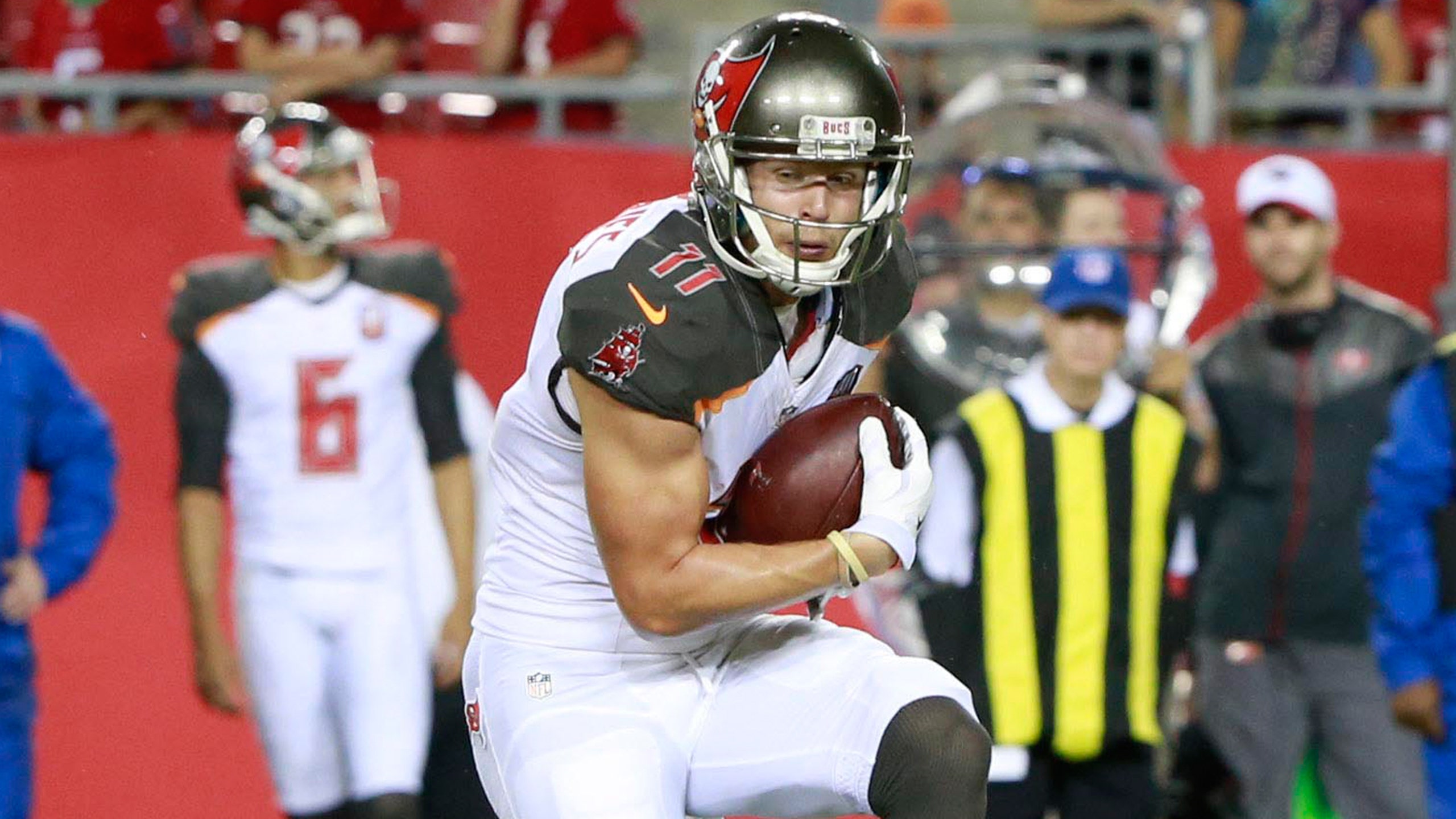 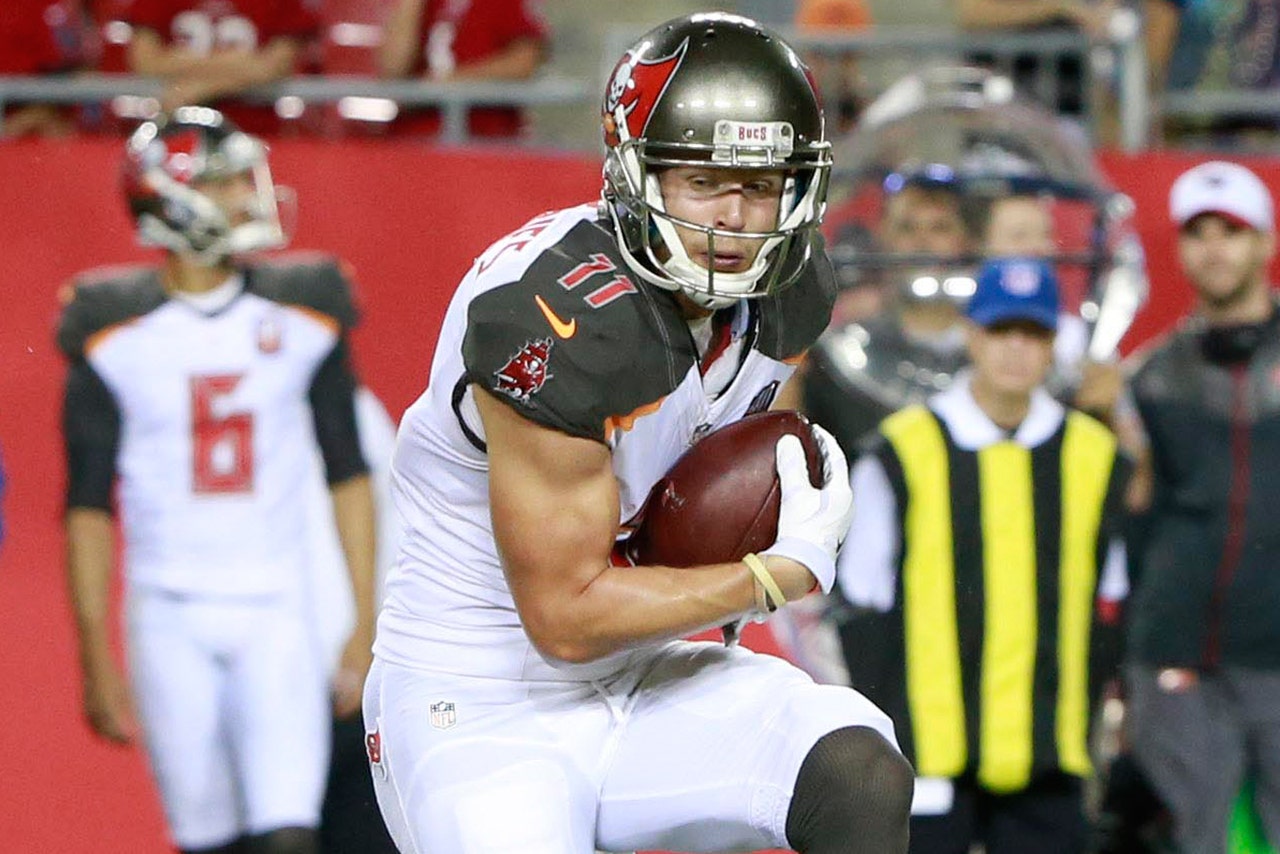 The move Wednesday came a day after No. 3 receiver Louis Murphy was placed on injured reserve with a torn ligament in his right knee. Murphy was hurt during last Sunday's 31-30 loss at Washington.