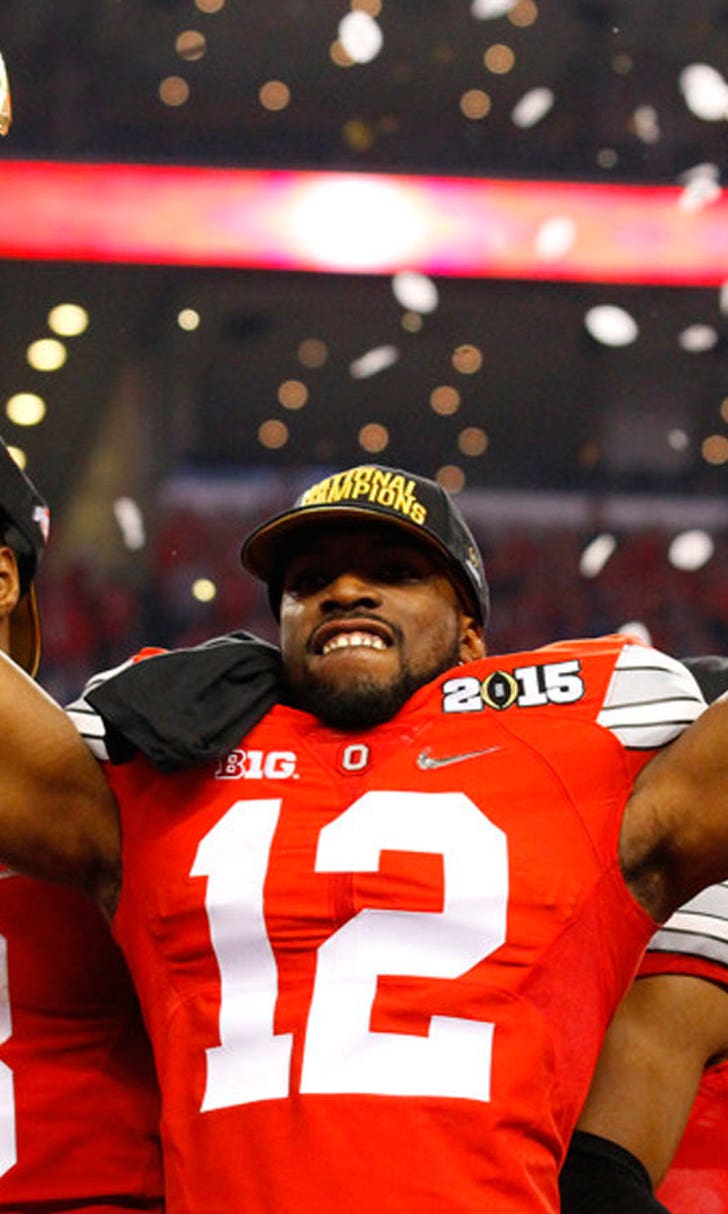 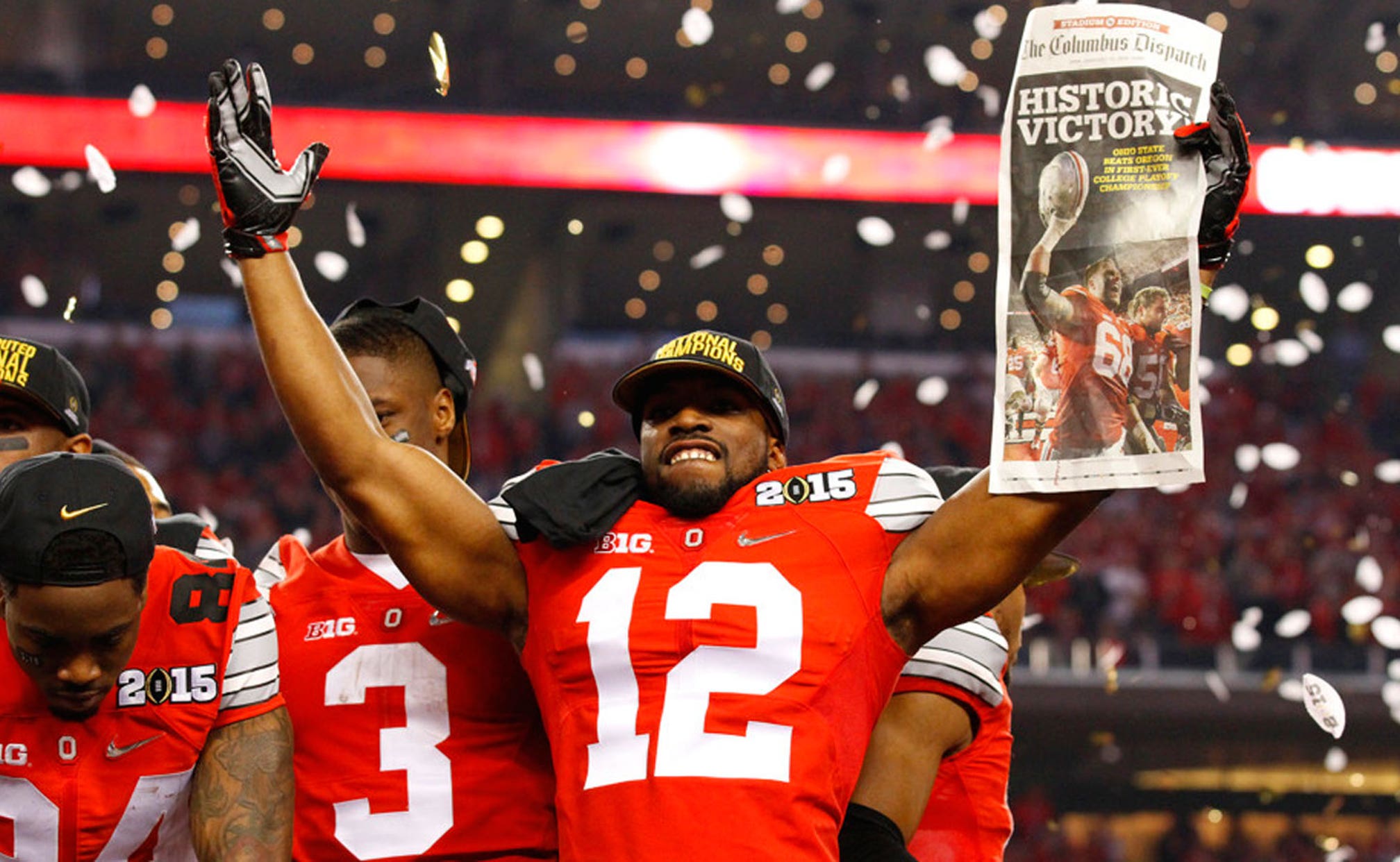 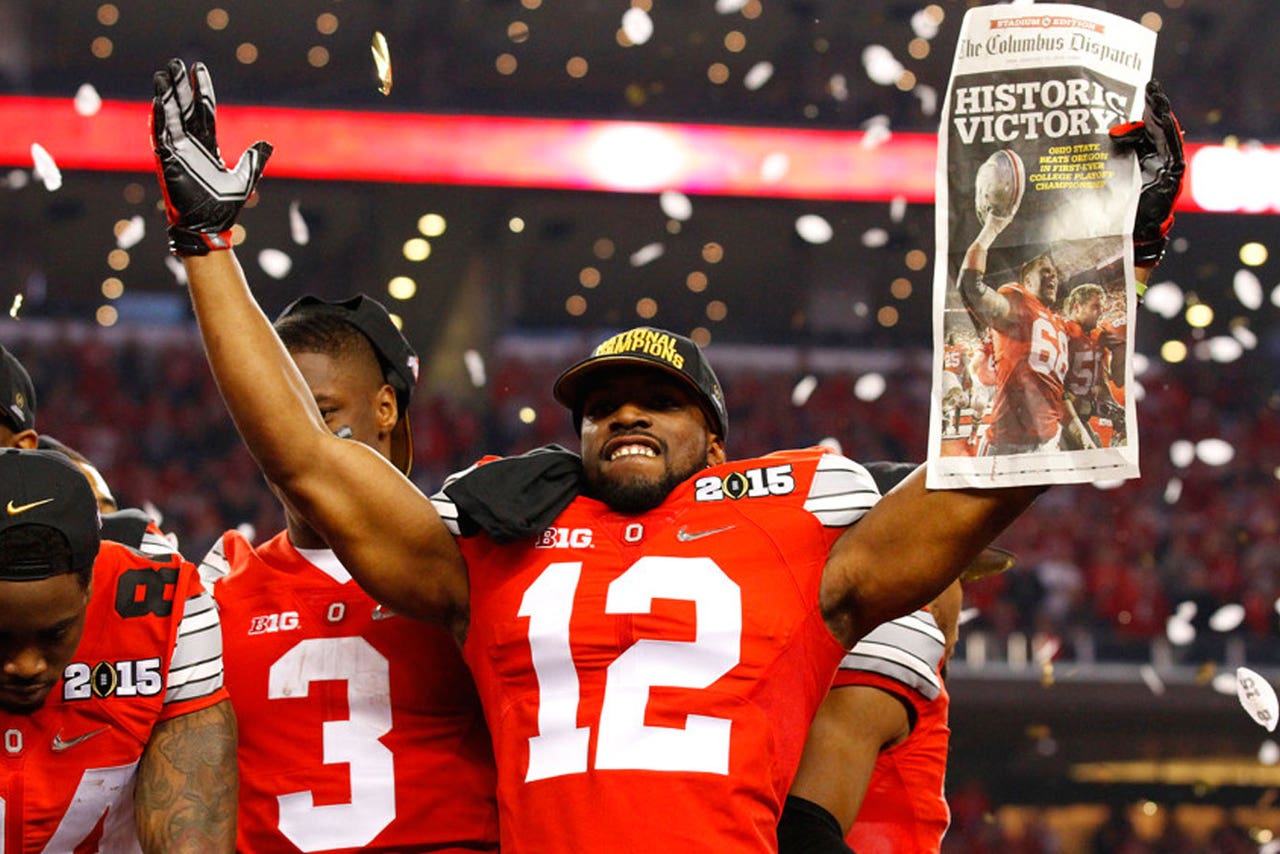 The Buckeyes knocked off Oregon 42-20 to win the first College Football Playoff, boosted by a record-breaking performance by running back Ezekiel Elliott.

Here's how some of Ohio's newspapers are celebrating the Buckeyes' win Tuesday morning.

I like the front page of today's Akron Beacon-Journal: pic.twitter.com/1RiQuQiM4C

And the downtrodden side.

Meanwhile, on the other side of the country, the news is not quite as cheery: (The Statesman Journal): pic.twitter.com/k8dewAa6bb