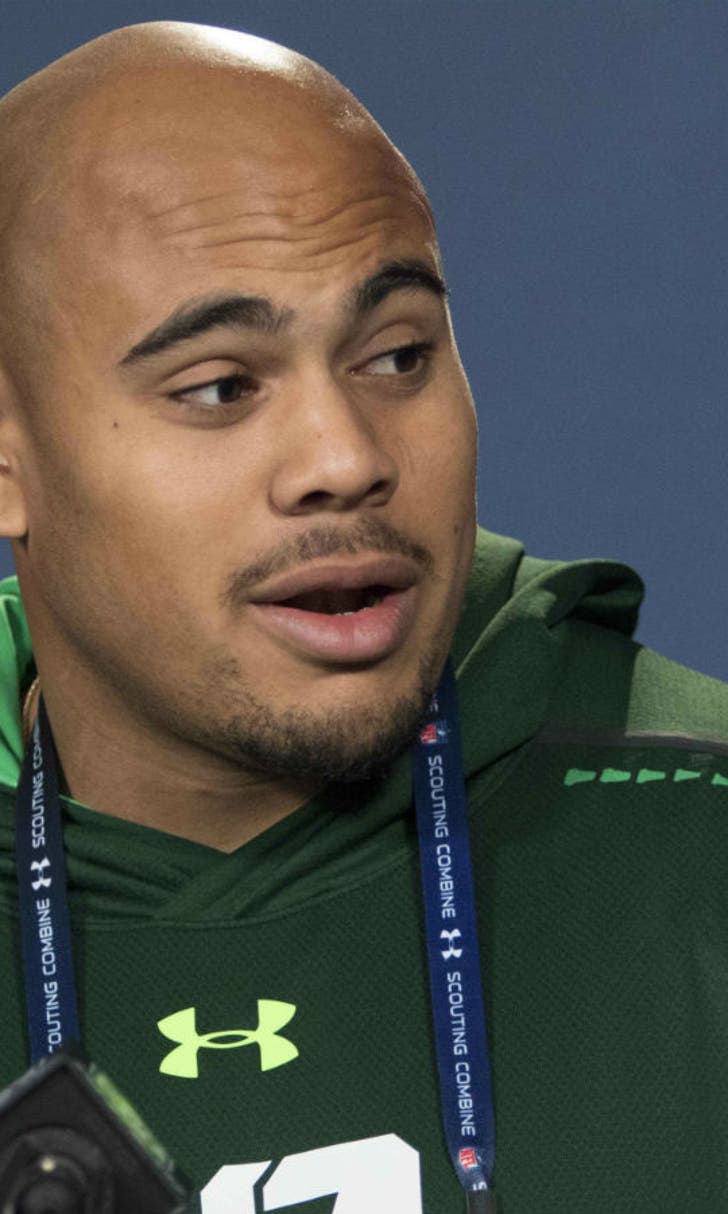 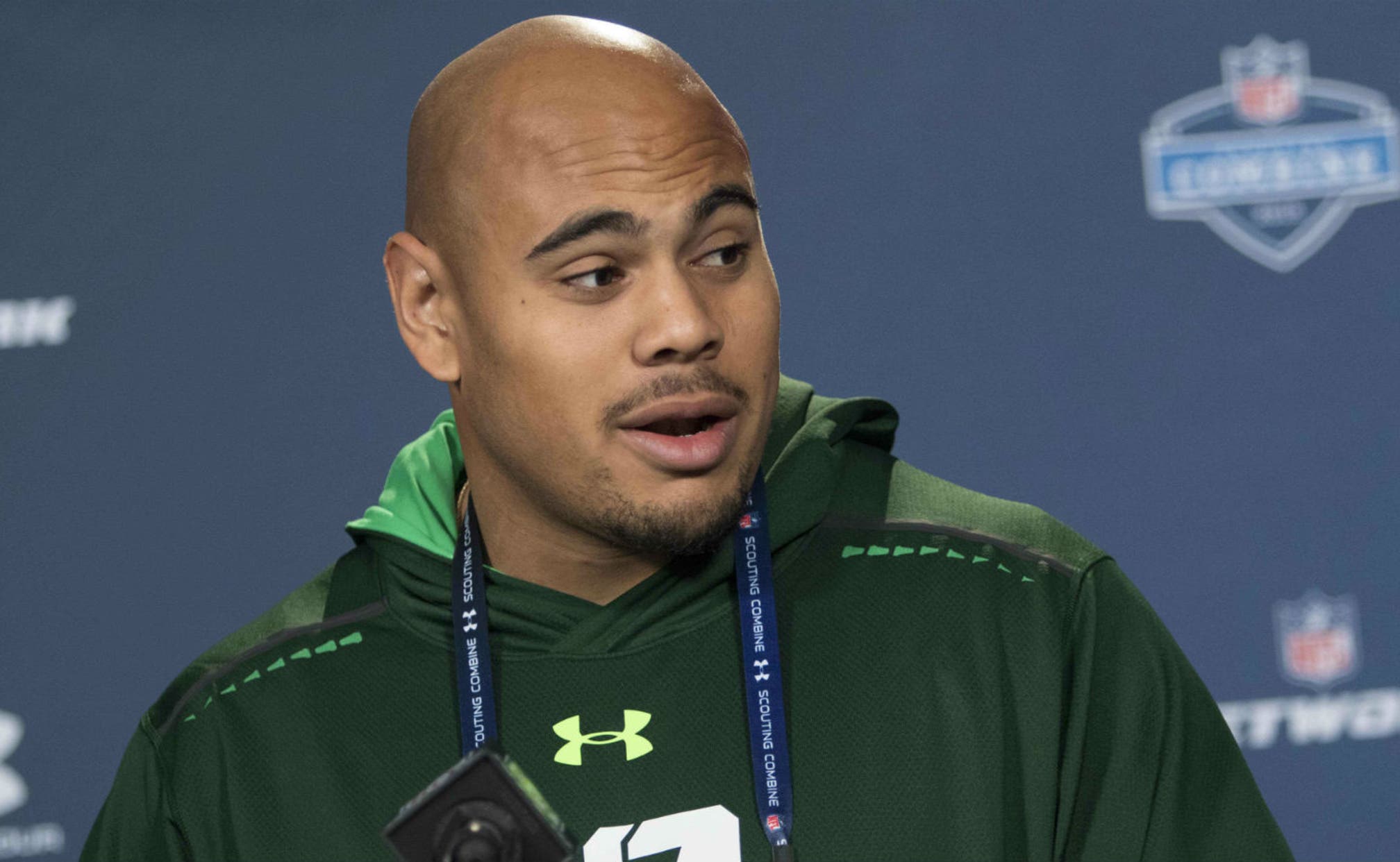 Browns trade back into third round to add defensive lineman 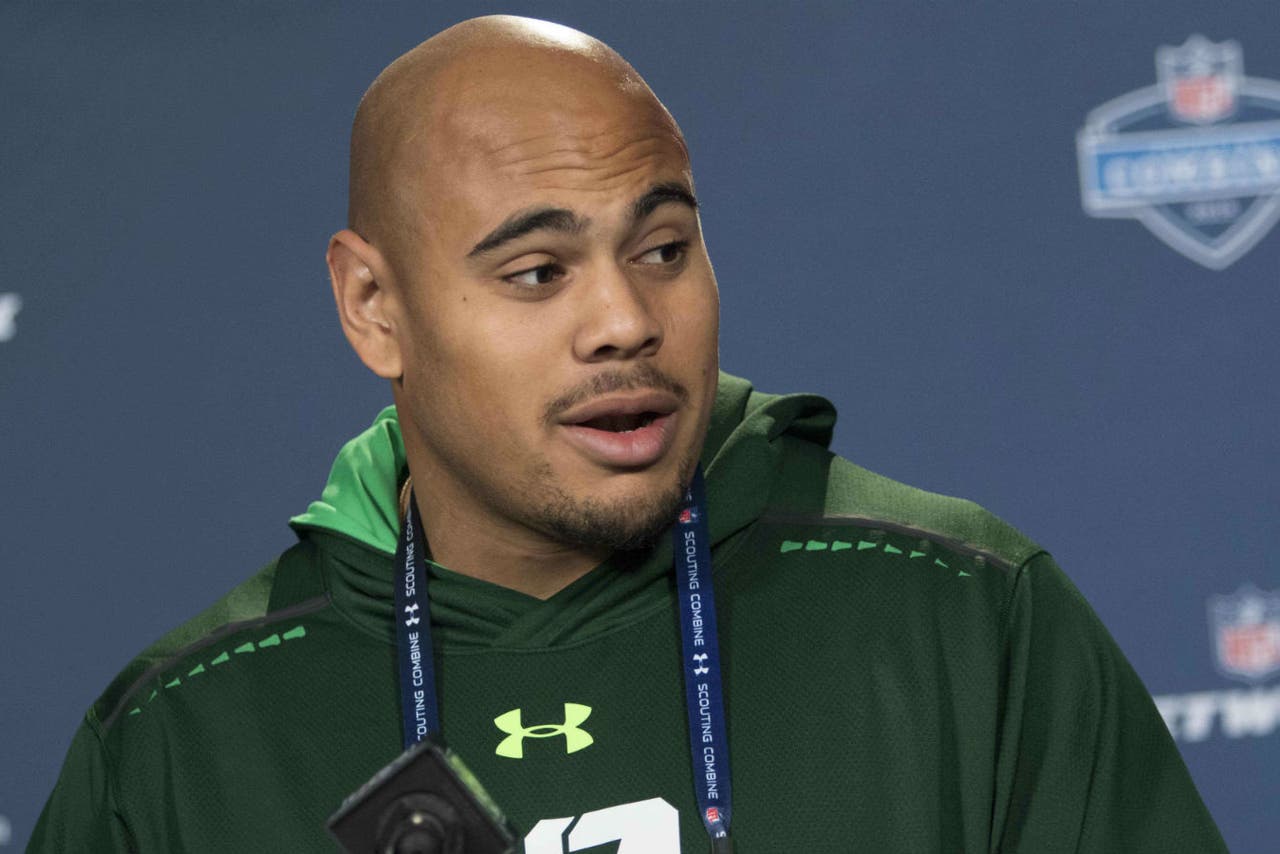 The Browns traded back into the end of third round with the New England Patriots to select defensive lineman Xavier Cooper from Washington State.

"I really felt like he was a difference maker," Ray Farmer said moments after the selection was made." He played with a high motor and unbelievable explosion. I think he has a chance to be a really good player."

"It's a rotation, you find college D-lineman coming into the NFL that are playing 70-80 plays a game," Pettine said. "They can rotate and be fresh at the end of the game."

"It's not all about his numbers," Farmer said. "It's how does he generate his production?"

"Cooper has terrific initial quickness for his size with active hands to catch blockers off-balance, although he needs to improve his discipline and technique in order to become a more reliable player from snap-to-snap," Dane Brugler from NFLDraftScout.com said. "He played mostly a five-technique role in Washington State's 3-4 base defense and offers some versatility, but is ideally suited as a penetrating three-technique in a four man front â flash player with a lot of good football ahead of him as long as he stays focused."