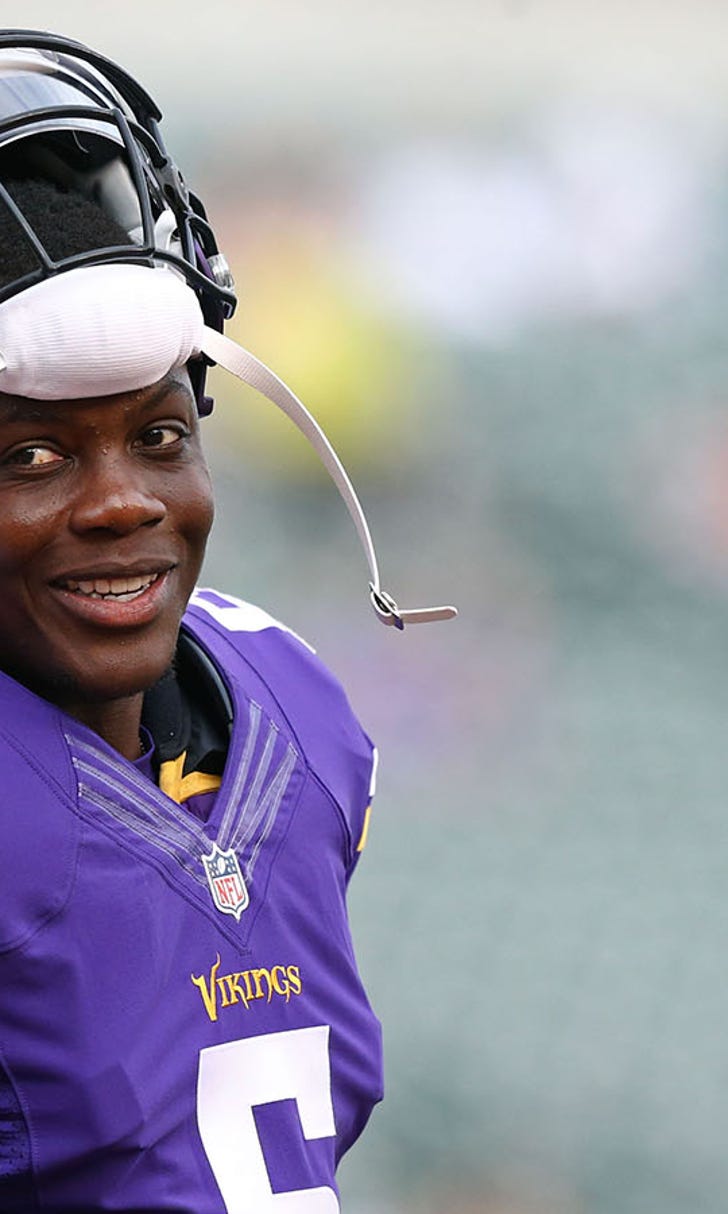 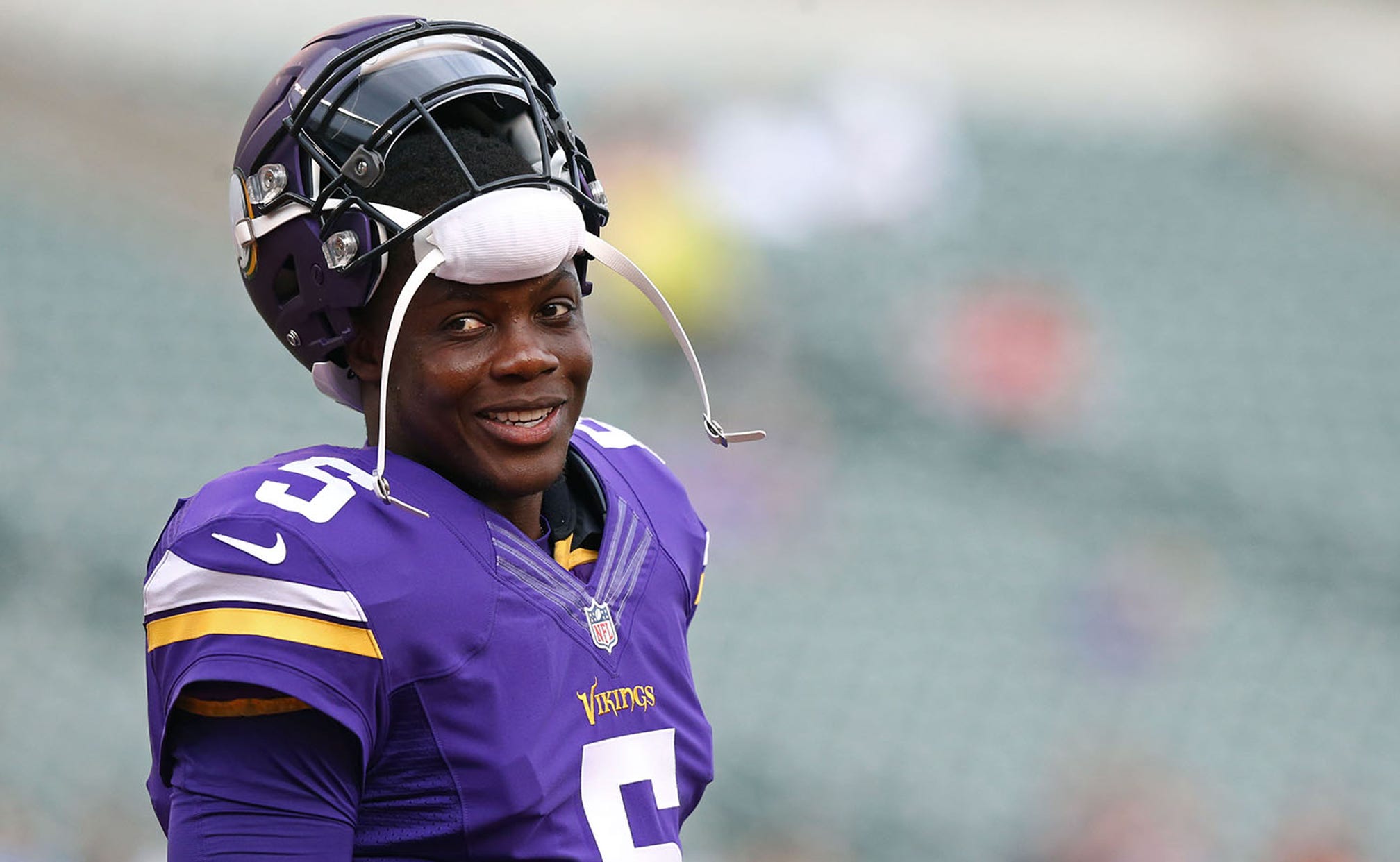 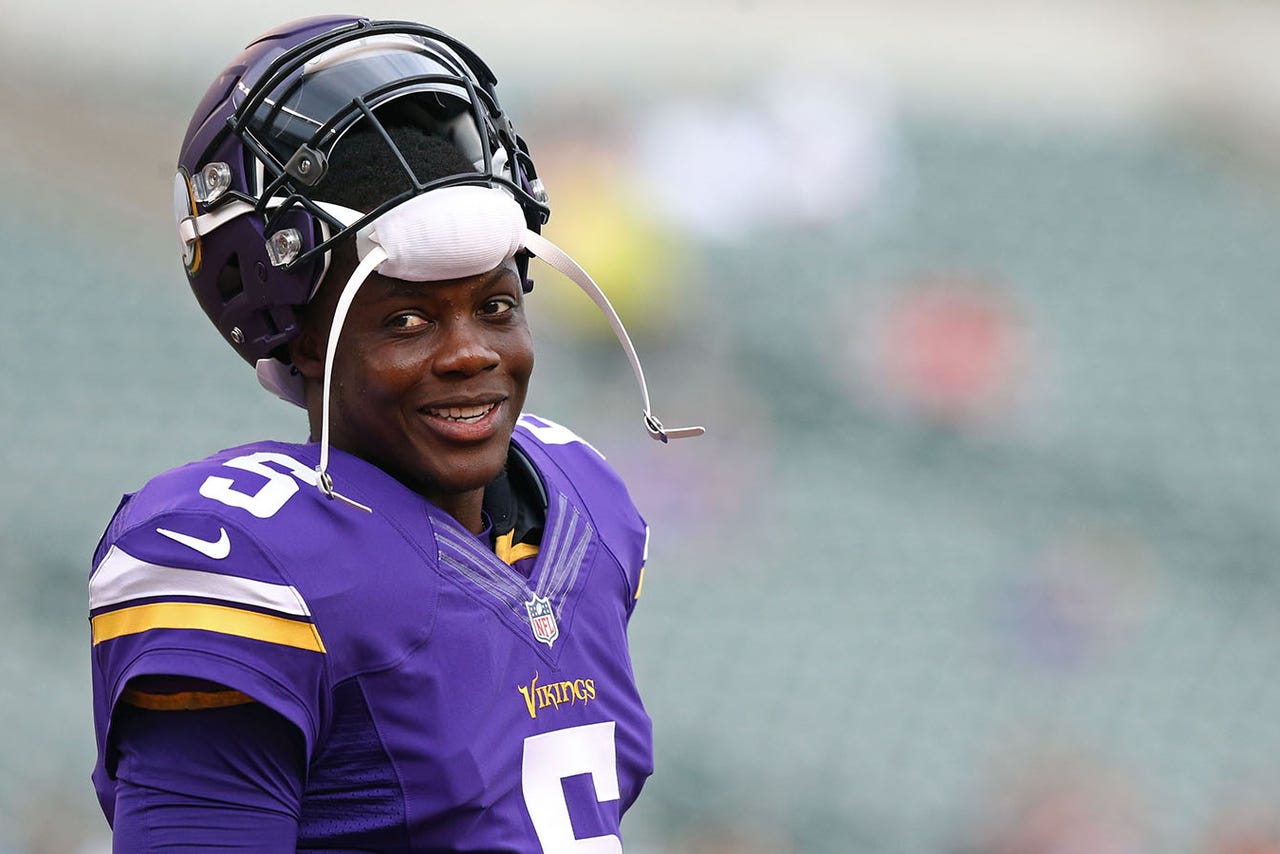 EDEN PRAIRIE, Minn. -- Minnesota Vikings quarterback Teddy Bridgewater is on track to play this weekend in the first game at the team's new stadium.

"Of course," was Bridgewater's answer, with a big smile, when asked if he's expecting to take the field on Sunday for the opener at U.S. Bank Stadium.

The minor shoulder injury, reported by ESPN.com as the reason Bridgewater sat out as a surprise scratch last week at Seattle, has abated enough for him to resume throwing in practice. He was eased back in Tuesday and started heaving long passes again Wednesday.

"I feel good. I feel very good," Bridgewater said, staying otherwise coy about his status as coach Mike Zimmer has instructed him.

Zimmer said he thought Bridgewater threw the ball well in practice Wednesday. The Vikings host San Diego this weekend, and the third exhibition contest is typically when the starters play the longest in the preseason. They don't usually get much time, if any, in the fourth game. Neither Bridgewater nor the Vikings expressed any concern about the third-year player getting in enough preseason work.

"Honestly, when you factor in all the meetings, practices, the joint practices with Cincinnati, then the preseason games, I think I've been able to get some good things done," Bridgewater said. "Every time I go out there, whether it's in the meeting room, practice field or in a game, I'm taking something away from it."

Offensive coordinator Norv Turner agreed. He estimated Bridgewater took about 80 snaps in the workouts against the Bengals.

"And he didn't get hit once. So there's great value in doing that," Turner said.

Left tackle Matt Kalil and cornerback Xavier Rhodes didn't practice Wednesday, two key players unlikely to play against the Chargers. T.J. Clemmings took Kalil's place with the first team, and Joe Berger was at center instead of John Sullivan. The two veterans have shared time there throughout training camp, though Berger's versatility has made Sullivan the favorite to be the starter.

Brandon Fusco's return to right guard, after missing a few days of practice because of an undisclosed injury, has been going relatively smoothly. He struggled at left guard last season.

"I think he's been doing a good job," Zimmer said. "I'd still like to get him in this week and see some of the things we can do."