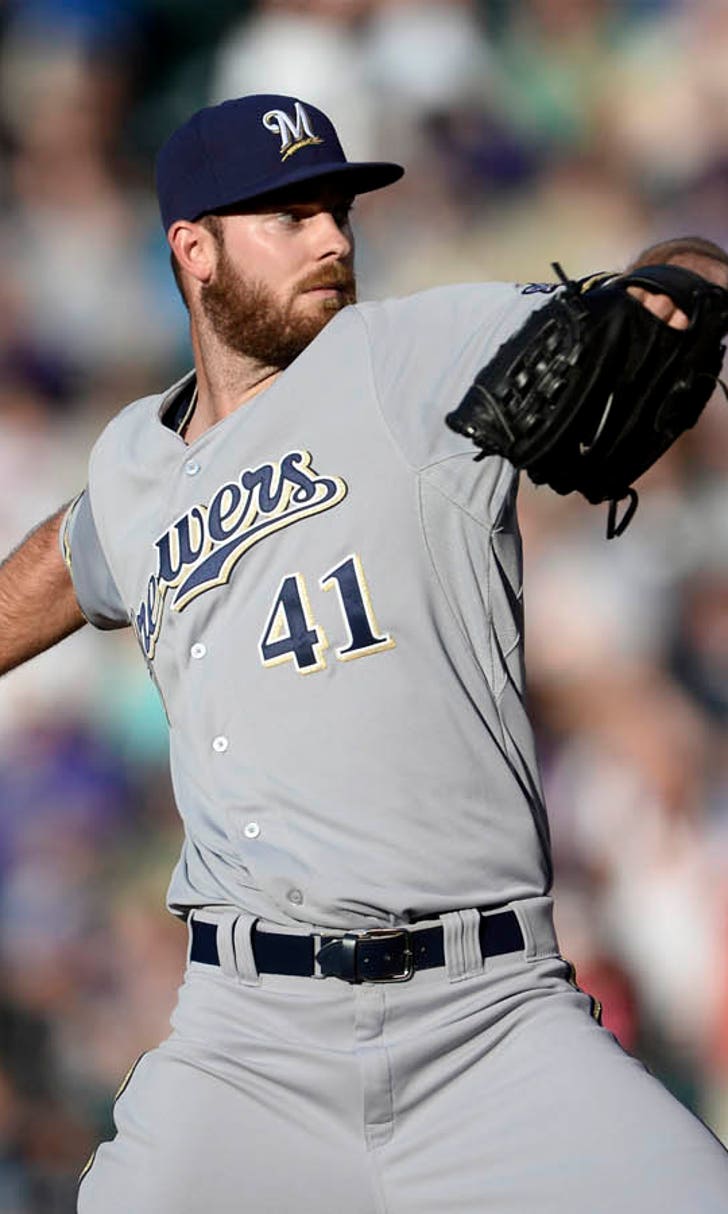 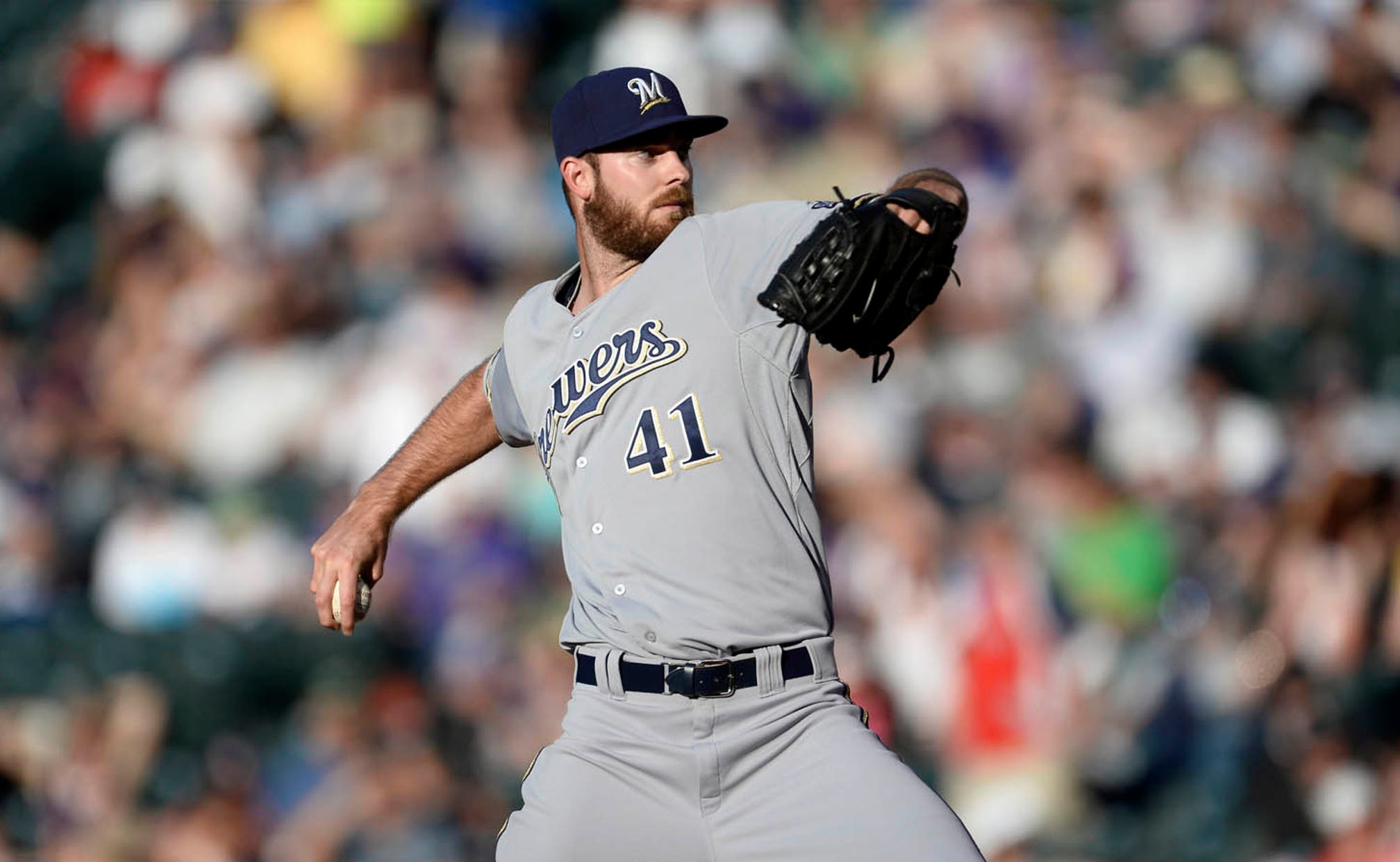 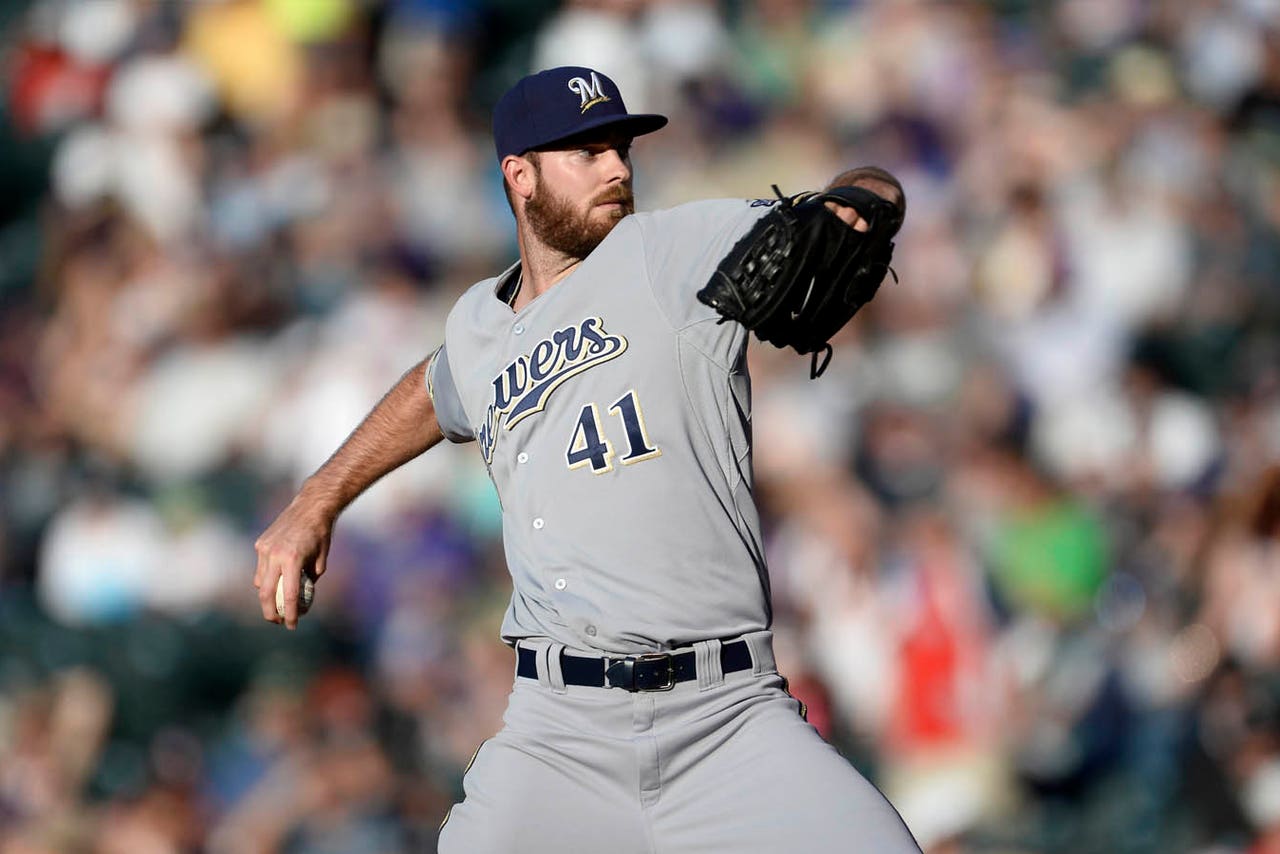 The Pittsburgh Pirates are closing in on the NL Central lead and can further tighten the race with another win over the lowly Milwaukee Brewers on Sunday.

The Pirates (85-56) are practically assured of reaching the postseason via the wild card, but they're mounting a run at Central-leading St. Louis with 21 games left in the regular season. Pittsburgh has pulled within 2 1/2 of the Cardinals, the closest it's been to first place since it was two back at the All-Star break.

"We've taken the mindset for years about not having a September gear, not having an August gear, about playing October baseball from opening day on," manager Clint Hurdle said. "The season is going to play itself out, and we've just got to keep working on getting better and trying to win games."

Giving the ball to Francisco Liriano (10-7, 3.28 ERA) in the finale of this four-game set should bode well since he's 5-1 with a 2.59 ERA in nine day starts. Pittsburgh has also won 12 of its last 13 and nine straight at home with Liriano on the mound.

While he's 3-0 with a 3.13 ERA over that stretch at PNC Park, the offense has been a major part of that success with 6.91 runs of support per game.

The left-hander was impressive at Cincinnati on Tuesday, striking out 10 and yielding three hits in six scoreless innings of a 7-3 win. Liriano also helped himself by going 2 for 3 with a double and a run.

Liriano, though, is 0-4 with a 6.11 ERA over his last five starts against Milwaukee after losing 4-1 in the only home matchup of that stretch June 9. He allowed three runs in eight innings.

Josh Harrison is hitting .364 in his last eight home matchups with the Brewers. He's 7 for 13 with three runs in this series, matching his career high with four hits while scoring twice Saturday.

"I'm ready to play every day," Harrison said. "If I'm not in the (original) lineup then I'm still always ready for certain cases like (Saturday)."

Harrison, however, is just 1 for 6 against scheduled starter Taylor Jungmann (9-6, 2.87), who has won all three of his starts against the Pirates behind a 1.35 ERA. That includes the rookie right-hander's major-league debut at Pittsburgh opposite Liriano on June 9 in which he yielded one run and three hits in seven innings.

He hasn't come close to being that effective on the road lately, compiling an 8.27 ERA while losing four straight starts after going 4-0 with a 2.25 ERA through his first five.

Jungmann's latest effort was his worst of the year at any venue. He surrendered a season-high six runs and seven hits, including two homers, in 3 2/3 innings of Tuesday's 6-4 loss at Miami.

Ryan Braun has been among the few bright spots for the Brewers, hitting .442 with seven RBI over his past 11 road games. However, he's 2 for 11 against Liriano over the past two years, going 0 for 5 in 2015.