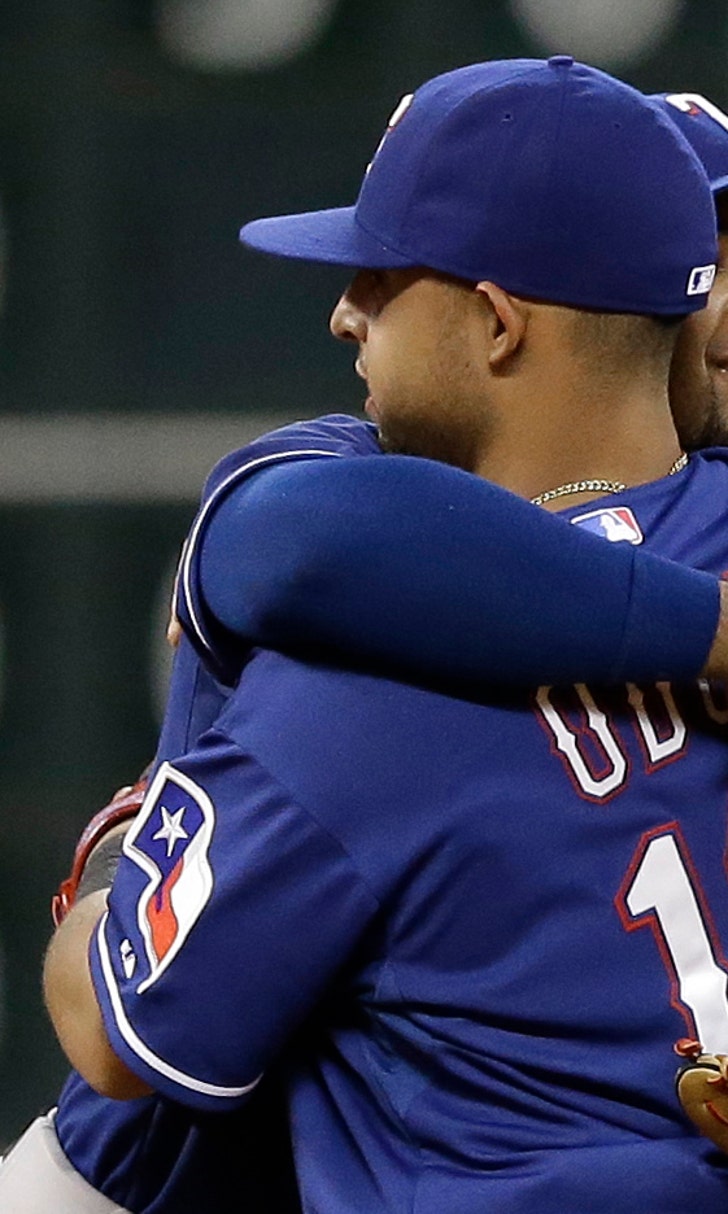 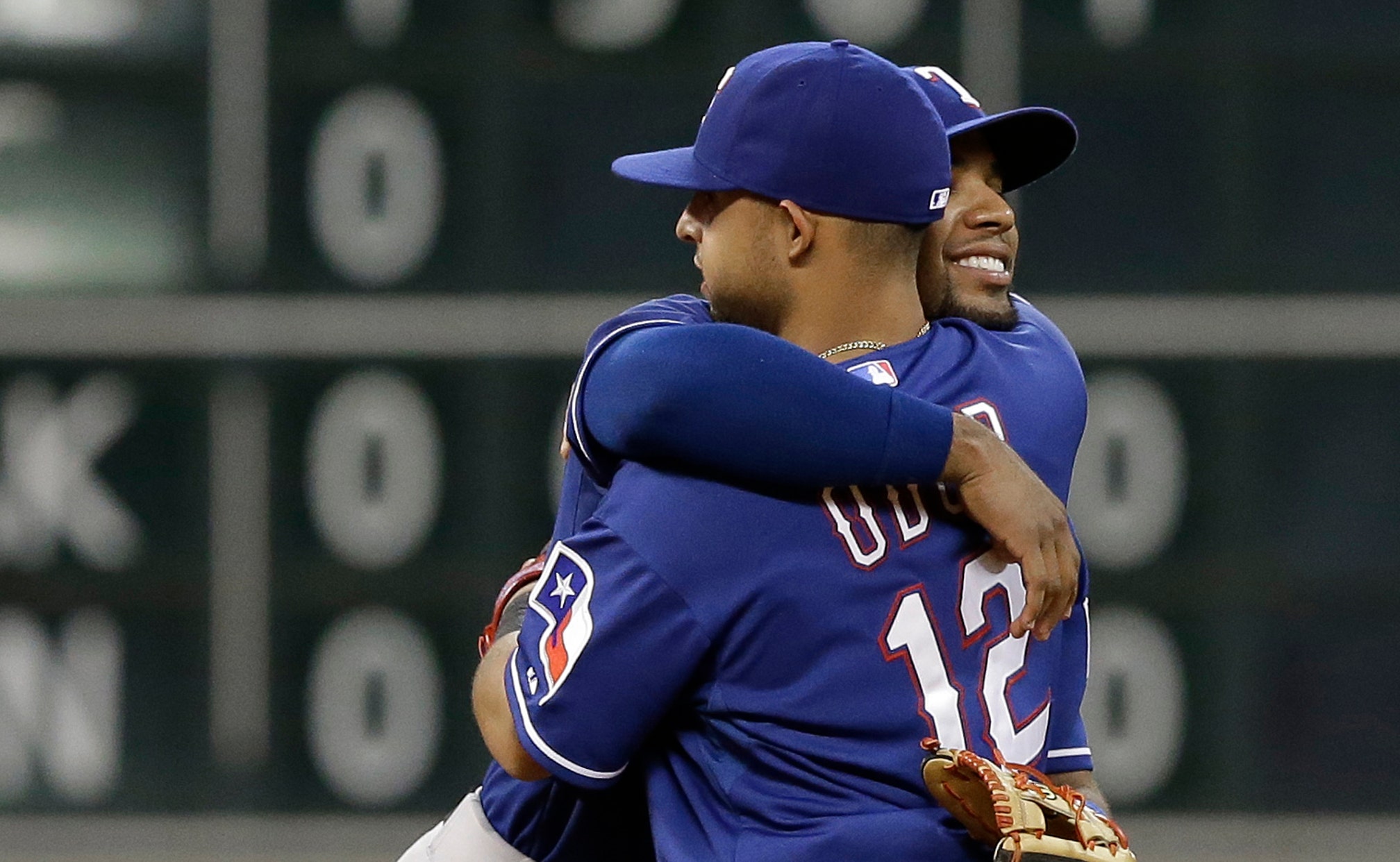 Breaking down the Rangers vs. Astros series 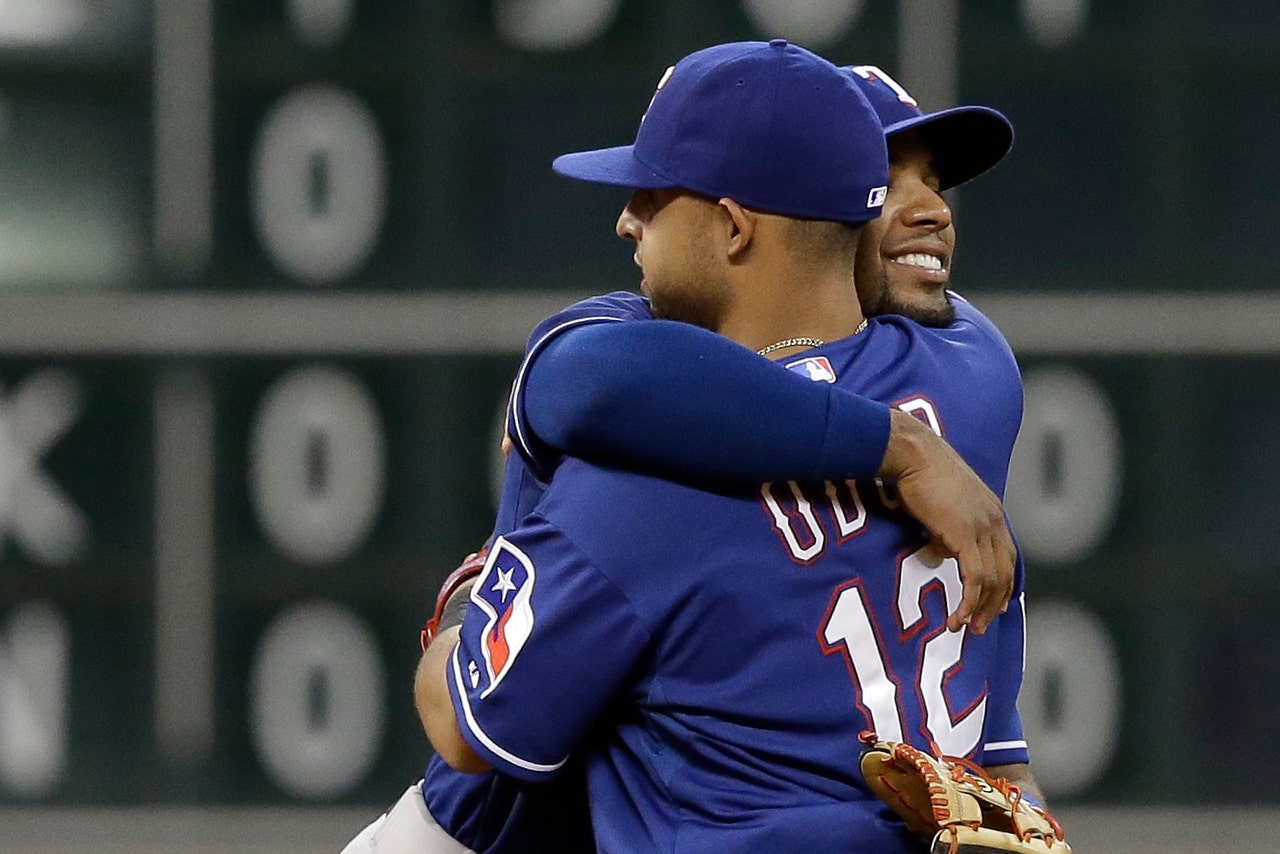 The series sweep was set up by the starting pitching. The trio of Ross Detwiler, Wandy Rodriguez and Colby Lewis were masterful. While Detwlier didn't get a win, like the other two he allowed just one run in his start. All three pitchers had quality starts and helped the Rangers lower their starting rotation ERA to 2.56 over the last 14 games.

While the offense got off to a slow start in the series they picked things up as it went on. Carlos Peguero is the newest hitting star for the Rangers. He began the series with no homers but had three over the final two games to grab a share of the team's homer lead along with Kyle Blanks and Shin-Soo Choo.

Speaking of Choo, just last week he was hitting under .100 for the season. But Choo has raised his average to .156. He only had three hits in the series against Houston but two of those three hits were doubles and he added a homer Wednesday and now has 11 RBI.

The Rangers came into the series with one of the worst defenses in baseball but they managed to go 27 innings without committing an error.

The Rangers played the final two games of the series without starting centerfielder Leonys Martin. Martin left Monday's series opener with a sprained left wrist and didn't play again in the series. The good news was the x-rays on the wrist were negative.

Second baseman Rougned Odor continues to struggle. Odor was on the bench for the series opener but did manage to get a hit in Tuesday's game. He was back on the bench though against Wednesday in favor of Adam Rosales and is now hitting .151.

The Rangers, who moved above .500 on the road with their Wednesday win, head to Tampa Bay for a four-game series against the Rays. Since beating the Rays in the 2011 playoffs the Rangers have struggled against Tampa Bay, winning just 10 of 24 matchups. Three of the four Tampa Bay starters Texas will face have an ERA of 2.70 or better.