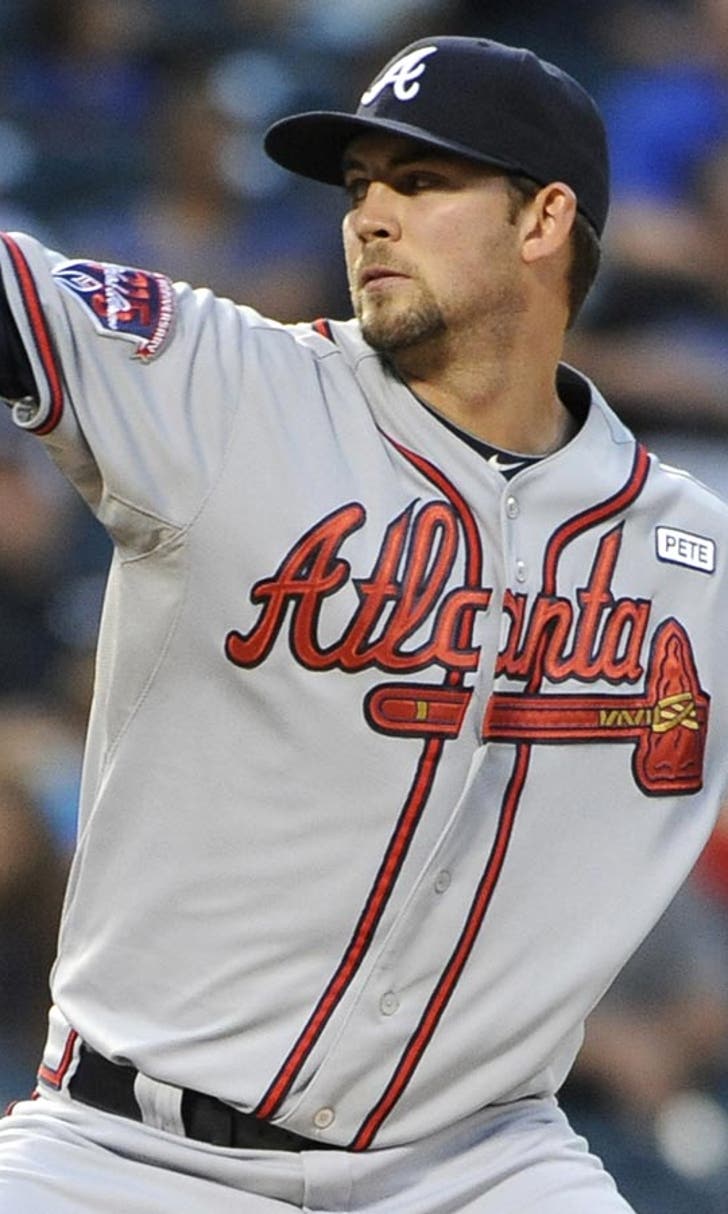 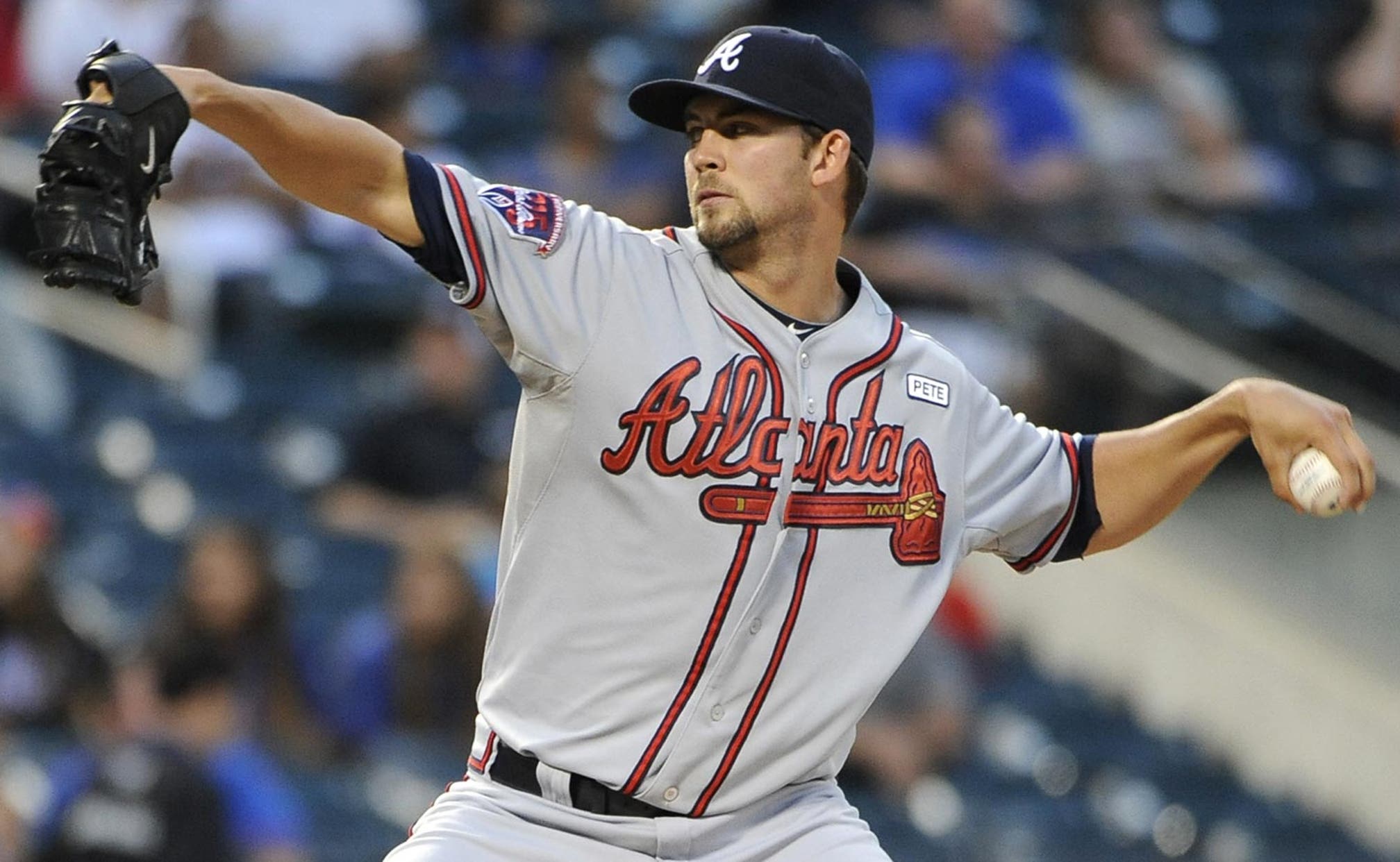 Mike Minor's shoulder led the Braves to skip his first scheduled start of the spring with "shoulder tightness." Now, the left-hander is set to visit Dr. James Andrews.

Manager Fredi Gonzalez told reporters Thursday that Minor could have his pitching shoulder examined as early as Monday.

Minor, 27, dealt with shoulder inflammation or tendinitis for much of 2014, in which he had a 6-12 record and a career-worst 4.77 ERA in 25 starts. He also missed most of spring training with soreness in that shoulder.

Gonzalez said during the first week of camp that Minor looked to be in mid-season form and expects a return to 2013 form, when he had a 3.21 ERA and 8.0 strikeouts per nine innings.

"He was [our best pitcher in 2013]," Gonzalez said. "There's no doubt in my mind that he's going to be that [again]. There was a time there in '13 that he was the guy that you wanted on the mound. He pitched Game 2 [of the NL division series], and if we would have extended that series, he would have pitched the deciding game at home."