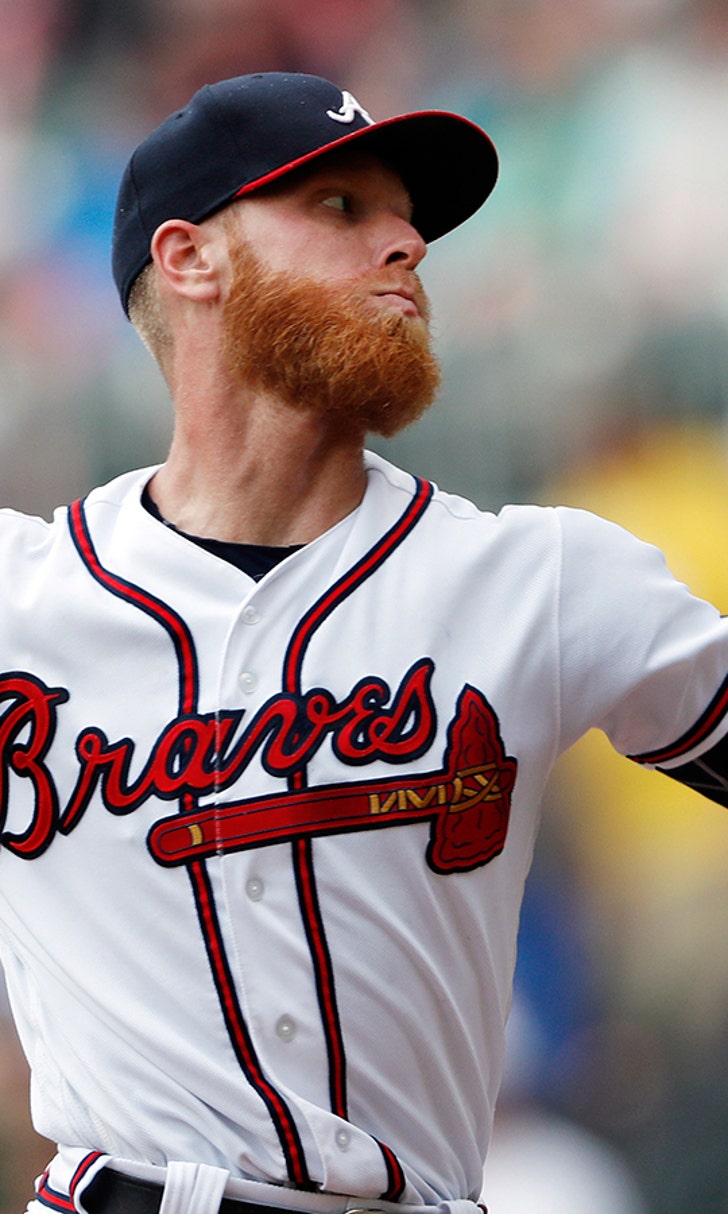 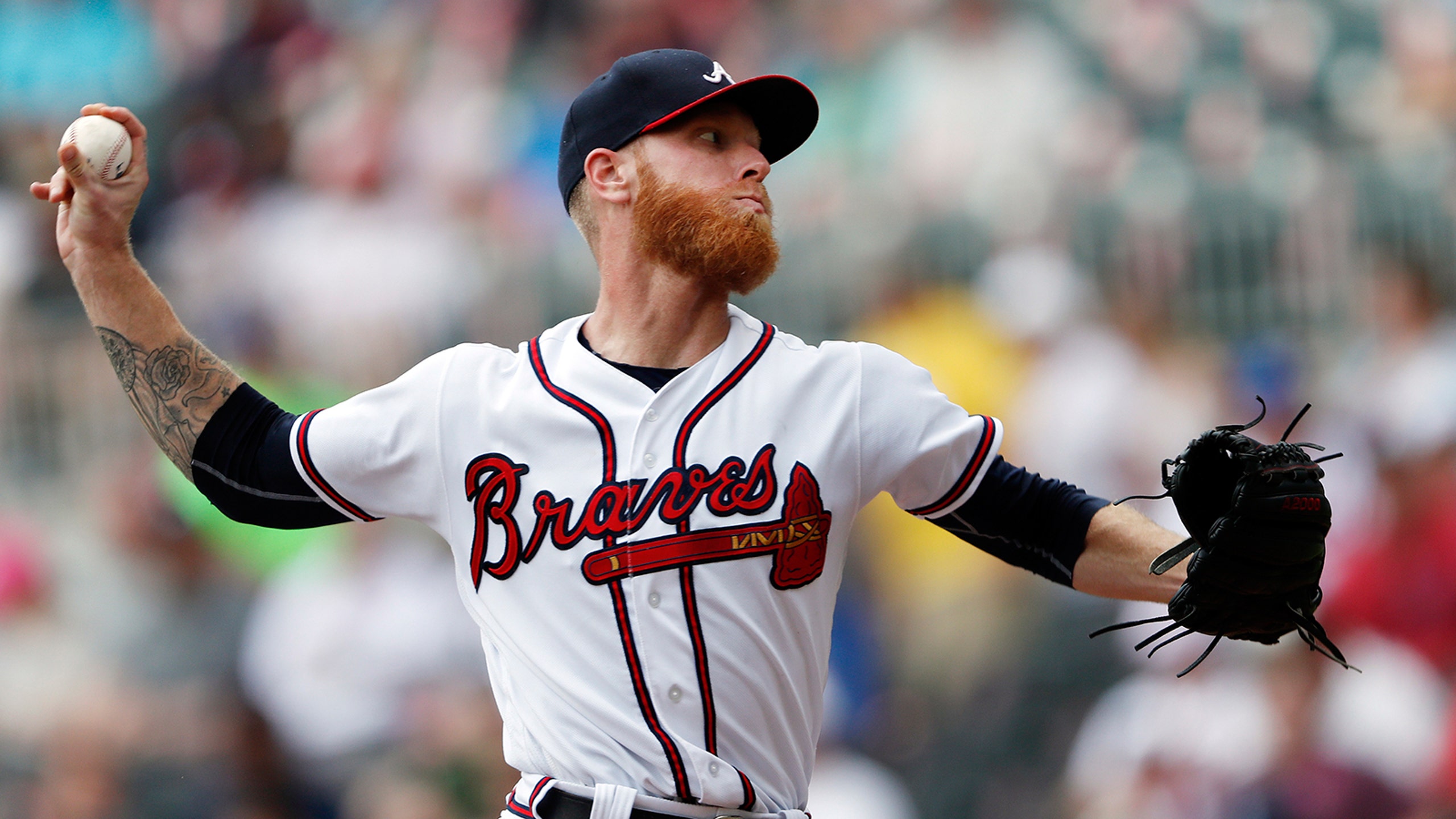 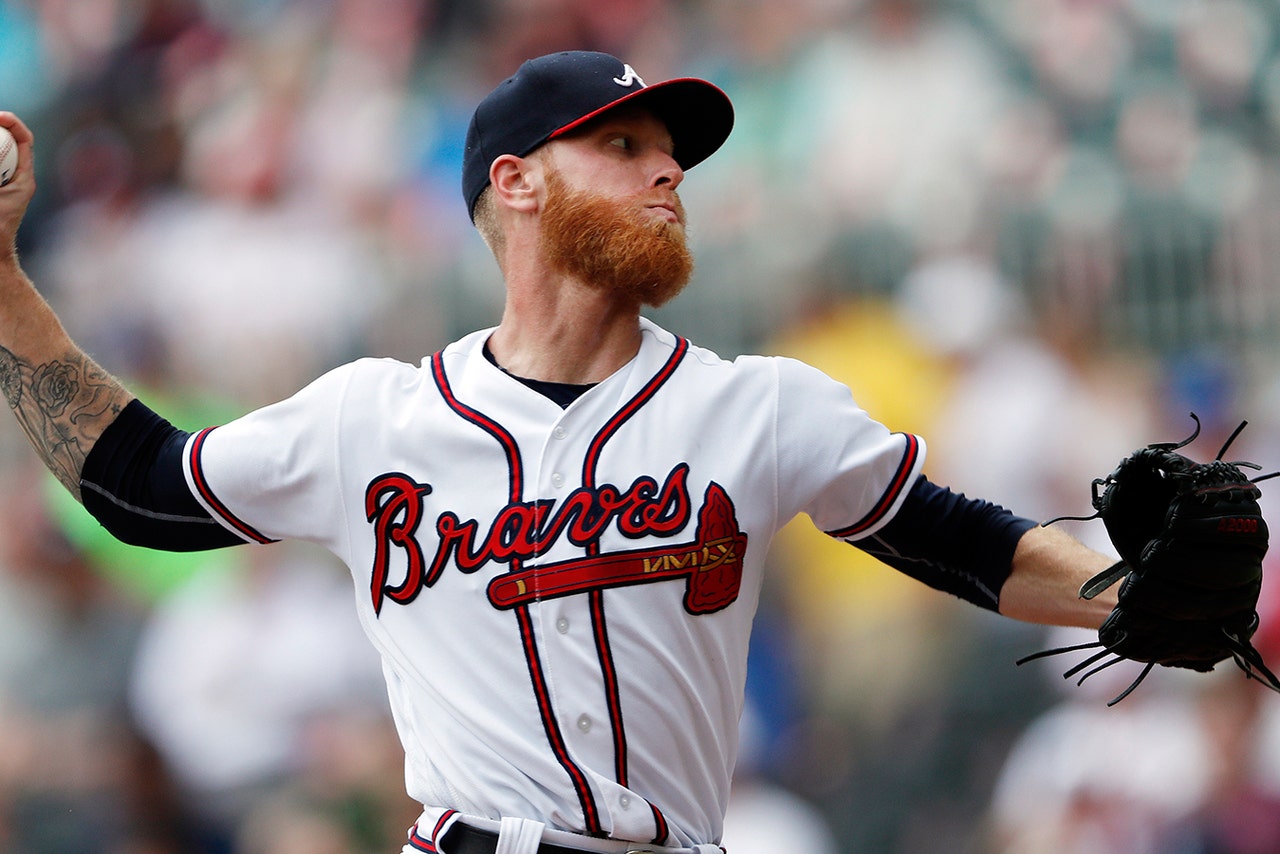 KISSIMMEE, Fla. -- The last challenge for Mike Foltynewicz was in discovering a level of consistency that fueled a breakout season that included an All-Star Game appearance and top-10 finisher in the National League Cy Young voting.

Now, catcher Tyler Flowers sees a clear next step in the evolution of the Braves' right-hander: it's time for the 27-year-old to become a veteran leader in a clubhouse full of ultra young arms.

"I think what he did last year kind of puts him in that role whether he wants to be or not, whether he's ready for it or not," Flowers said. "When you have success at this level there are lot of things that you're apparently doing right and other guys kind of congregate to that to improve themselves and their careers.

"So whether he's ready for it or not, it is part of him now."

Foltynewicz earned that added responsibility after going 13-10 over 31 starts with a 2.85 ERA, 142 ERA+ and 202 strikeouts to 68 walks and throwing a career-high 183 innings, up nearly 30 from 2017. His 3.9 fWAR was the ninth-best among qualified NL starters and amounted to a dramatic jump for a pitcher who was often marked by mere glimpses of his tantalizing talent when he posted 1.3- and 1.8-fWAR seasons in 2016 and '17, respectively.

His mental approach to trouble within a start had become a sore subject, a talking point that followed him into springs, and reared its head again through Foltynewicz's first five starts of 2018, when he averaged 100 pitches per outing and had had gotten through the fifth inning just once.

But fast-forward to the break and Foltynewicz had six outings of six innings or more, including holding the eventual champion Red Sox to three hits over seven innings in Fenway with seven strikeouts on May 27 and he threw a complete game shutout of the Nationals on June 1 in which he fanned 11 and gave up just two hits.

No NL starter had a better June ERA than Foltynewicz's 1.13 ERA and he had the sixth-most strikeouts in the month of August.

"Any time you have success it breeds even more confidence, whether your know it or not," Flowers said. "Any time you go up there confident or go out there confident, it breeds more success. So they kind of work hand-in-hand. I think that was something for him as well, controlling himself a little better, seeing the more consistency he could have when he did do that, which then translated into more success and then more confidence and just kept snowballing for him."

Foltynewicz recounted one start when Flowers came out to him after getting out of a jam and joked that he had righted himself after one pitch instead of three batters.

"Those three batters, that could be three runs right there, a couple walks, a home run," Foltynewicz said. "... So instead of when I get mad and go fast, I slow it down and that's what I did last year a lot more, stop the bleeding a lot more instead of going faster and not even get out of innings."

The new Foltynewicz was likely introduced to the baseball universe outside of Atlanta in Game 4 of the NLDS against the Dodgers.

After failing to make it past the second inning when he was tagged for four runs, three walks and a pair of homers on just 50 pitches in Game 1 in Los Angeles, manager Brian Snitker went with the righty again in Game 4 back at SunTrust Park. Foltynewicz responded with four strong innings, yielding two hits and one run over four innings.

"He did a lot of really good things last year," Snitker said. "He really took a lot of huge steps forward in my opinion and ... none of use are finished products, we all continue to try and get to that point and I see Folty heading in the right direction."

Snitker has yet to name the Braves' Opening Day starter, a mantle that Julio Teheran has held each of the past five seasons to tie Rick Mahler for the longest streak since the team moved to Atlanta in 1966. But that's likely to end amid Teheran's setback of a season and Foltynewicz's ascension.

He's already the statistical headliner of a rotation that has four perceived locks with with fellow righty Teheran and Kevin Gausman and lefty Sean Newcomb and a number of the Braves' heralded prospects -- Kolby Allard, Max Fried, Luiz Gohara, Mike Soroka, Touki Toussaint, Bryse Wilson and Kyle Wright -- vying for a final spot that could be fluid throughout the season.

That's where Foltynewicz the leader comes in, helping to shepherd a group of wunderkinds, with Fried, 25, the only one older than 22, and offering a reminder of what led to the best season of his five-year career.

"He's somewhat one of the older guys and definitely one of our more successful guys of the last few years," Flowers said. "So guys are going to be picking his brain and it's going to be another challenge for him to help him recognize what helped him be successful, what didn't help him. So all of that can serve as a good reminder for him, going into the spring, going into the season."

Flowers saw this promise years ago, when he first caught Foltynewicz in 2016, and believed then he had "the best arm and best stuff" that he'd ever caught, and mind you, Flowers spent years catching Chris Sale with the White Sox. He watched Foltynewicz flirt with moving into the game's elite starters, watching him give up a home run to lose a no-hitter in the ninth inning in Oakland in 2017 and fanning 10 Reds over seven scoreless innings that same season.

Last year, Flowers believes, may have just been the beginning of Foltynewicz reaching his potential.

"I think we kind of waited for something like last year to happen for him where it came together," the catcher said. "So I think you saw a glimpse of what he's capable of and if he continues to grow, there's no reason he's not a top three, top five every year for the next 10-some odd years."