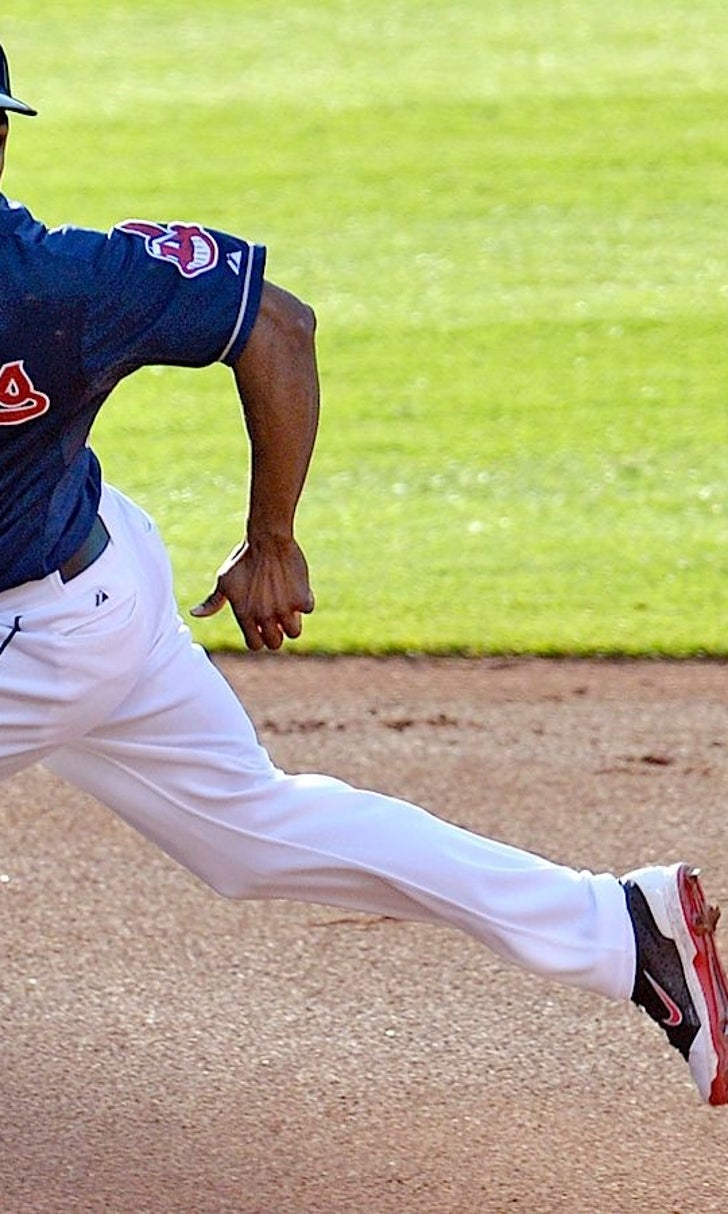 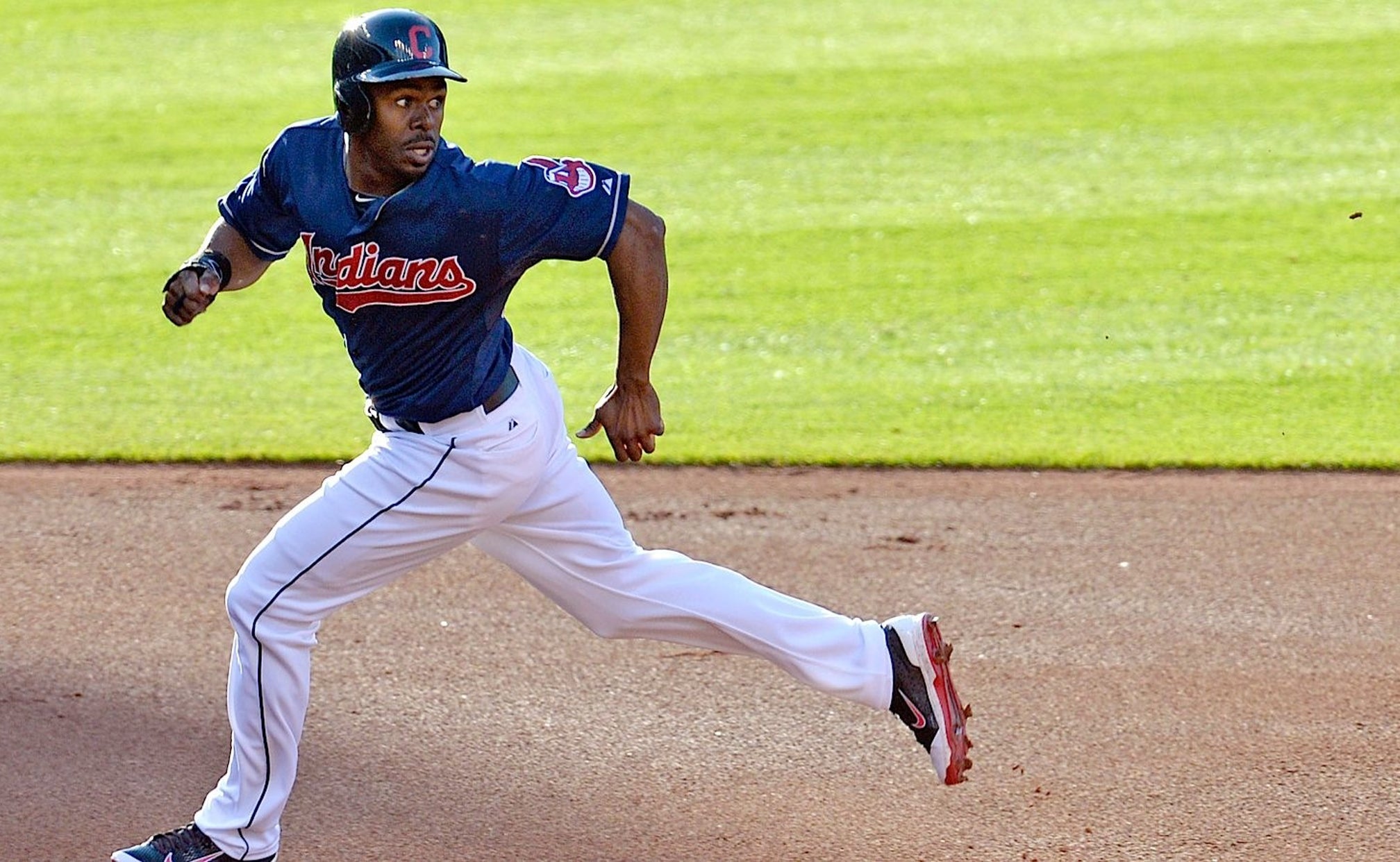 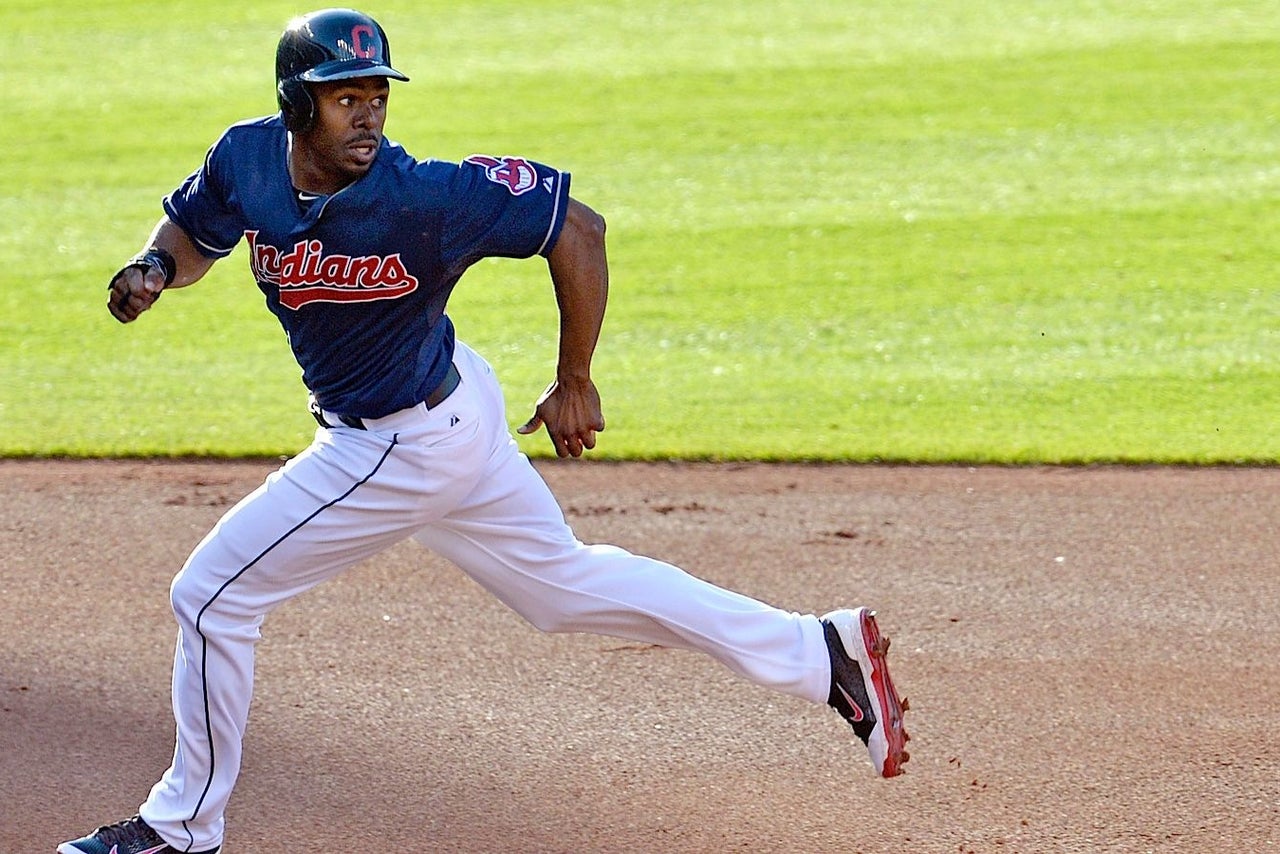 CLEVELAND (AP) -- Michael Bourn hit a two-run double in the seventh inning to break a tie and the Cleveland Indians won their season-high fifth straight with a 5-3 victory over the Boston Red Sox on Tuesday night.

Bourn's double off Andrew Miller snapped a 3-all tie and sent the Red Sox to their second straight loss after winning seven consecutive games.

Nick Hagadone (1-0) struck out three in 1 1-3 innings. Cody Allen recorded the final four outs for his fifth save, striking out former Indians All-Star Grady Sizemore to end the game.

Jake Peavy (1-3) allowed five runs in 6 1-3 innings. The right-hander, who hasn't won since April 25, gave up three runs in the first, but held the Indians scoreless until the seventh.

David Murphy walked to start the inning and Yan Gomes singled. Peavy threw out Murphy at third on Mike Aviles' sacrifice attempt, leaving runners at first and second. Miller relieved, but Bourn doubled off the lefty over the head of Jonny Gomes in left field to score both runners.

Bourn, who hit a walk-off homer Sunday against Colorado, is 8 for 19 with five RBIs in Cleveland's winning streak. The Indians are 20-11 at Progressive Field, the best home record in the AL.

The Indians opened the game with five straight singles and scored three runs in the first. Michael Brantley and Lonnie Chisenhall had RBI singles. The third run scored when Ryan Raburn hit into a double play.

Peavy, who was 0-2 with a 5.89 ERA in six starts last month, retired 14 in a row at one point, a stretch that ended with Chisenhall's two-out single in the seventh.

Xander Bogaerts hit a solo homer with one out in the third. Jonathan Herrera's sixth-inning single cut the lead to 3-2. Bogaerts started the seventh with a double off Scott Atchison and scored when Dustin Pedroia doubled.

Hagadone, called up from Triple-A Columbus on Monday, struck out A.J. Pierzynski and Alex Hassan with two on to end the inning.

NOTES: Boston pitcher Brandon Workman appealed a six-game suspension imposed by Major League Baseball on Tuesday for throwing near the head of Tampa Bay star Evan Longoria last week. Workman can play until the appeal process is complete, and is expected to make his scheduled start Wednesday night in the series finale. ... Indians 3B/C Carlos Santana (concussion) took batting practice and ran the bases Tuesday. He could be activated Friday. .... Boston C Ryan Lavarnway (fractured left wrist) underwent surgery Tuesday in Cleveland to remove his hamate bone. Manager John Farrell expects a five-to-seven week recovery period before baseball activities take place. ... 1B Nick Swisher (sore left knee) could go on a minor-league rehab assignment next week. He has begun to play catch and is scheduled to start hitting in a couple of days. ... Browns rookie quarterback Johnny Manziel will throw out the first pitch Wednesday.