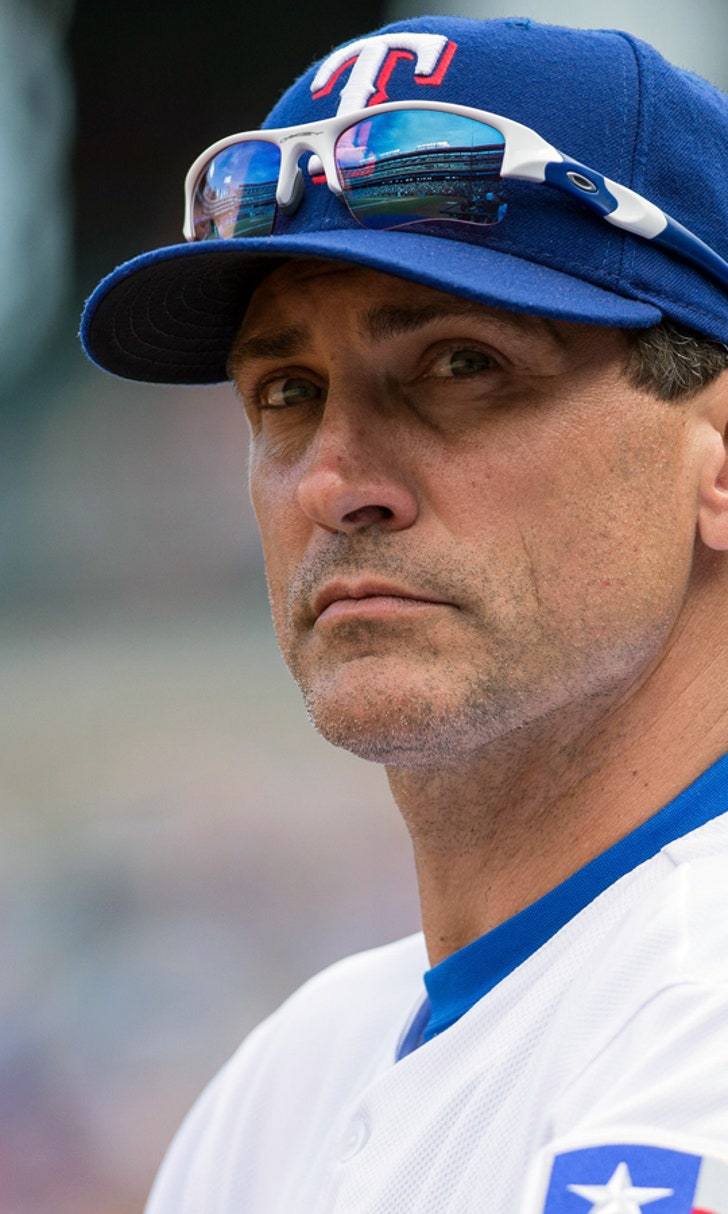 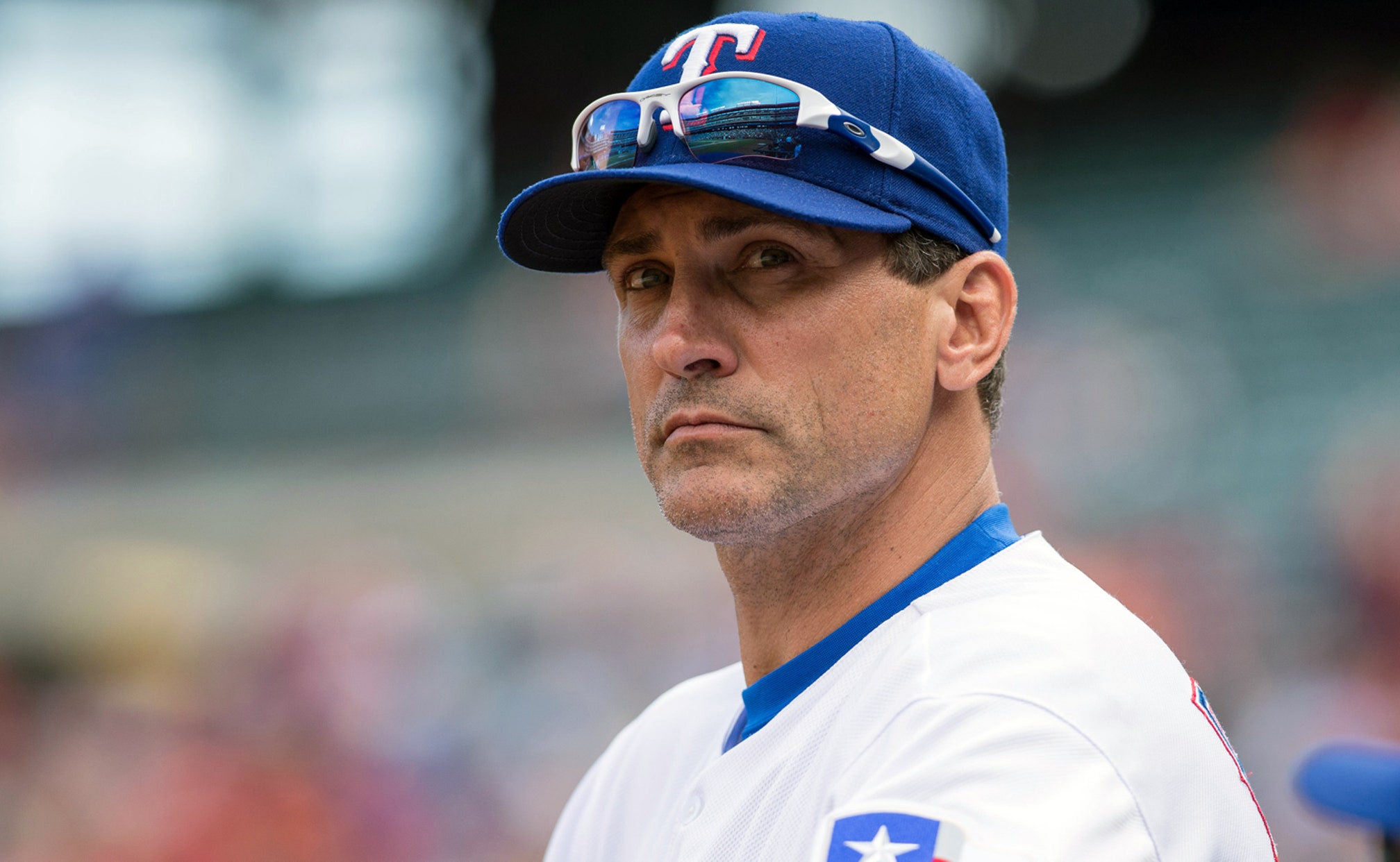 previous story
Without a sound ground attack, the Panthers are struggling
next story
Saints' Payton speaks to injured Byrd as a parent, not as a coach

Bogar, five others to interview for Rangers job 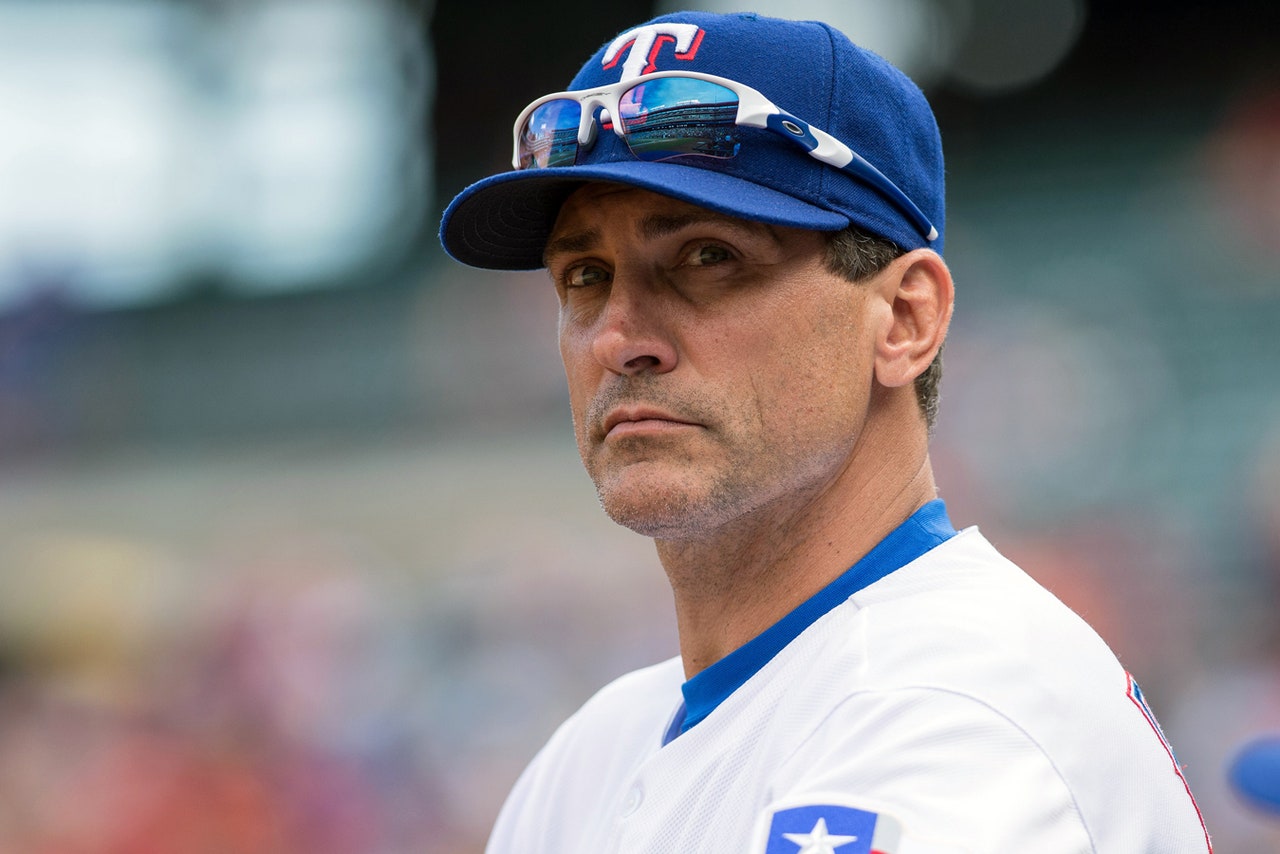 The Rangers also granted permission for the Arizona Diamondbacks to interview Bogar, who was 14-8 as the interim manager for the Rangers this season.

"Tim is obviously a very strong candidate for our managerial position, but we also understand that he has to look at all potential opportunities as we go through our process," Texas general manager Jon Daniels said in a statement. "He and I have had several extensive conversations in advance of the formal interview process he will have with other members of the organization next week."

Like Bogar, McEwing is also a candidate for the Arizona job.

Banister has Texas ties. He went to LaMarque High School and the University of Houston. The former big leaguer also interviewed for the Houston managing job. Cash played 12 seasons in the majors and just finished his second season on Terry Francona's staff.

McEwing has spent the last seven years with the White Sox. He's been the third-base coach for three seasons and was a manager for three years.