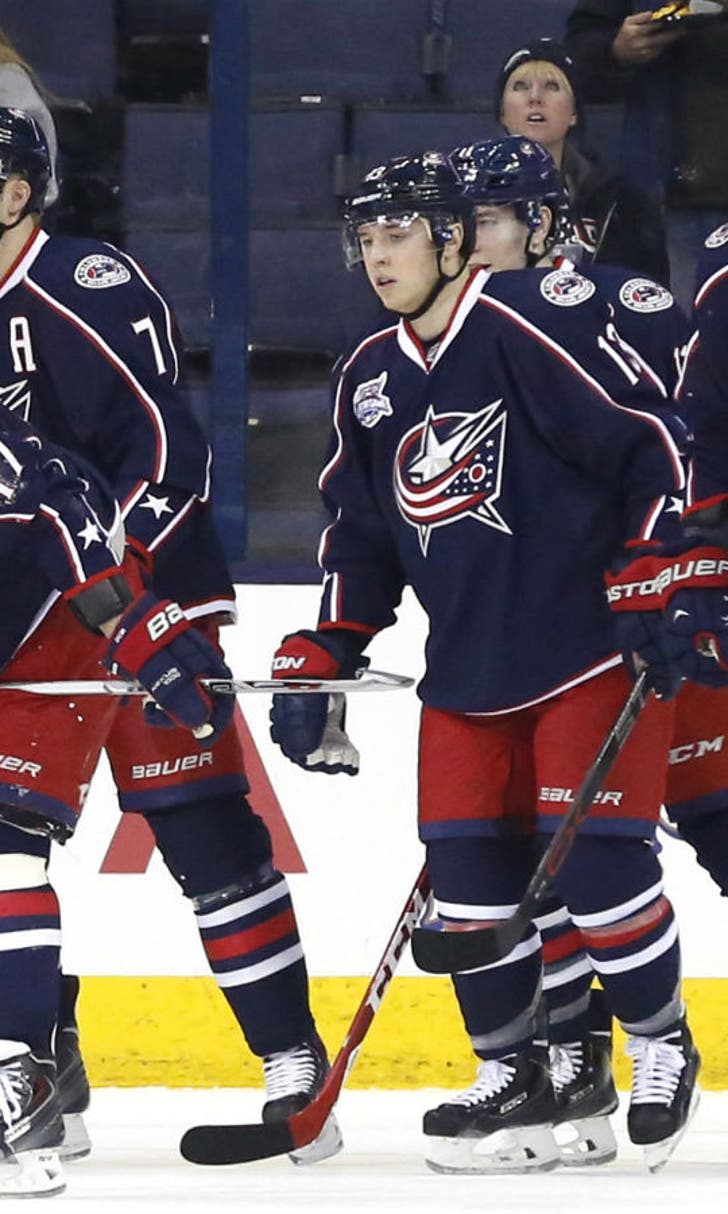 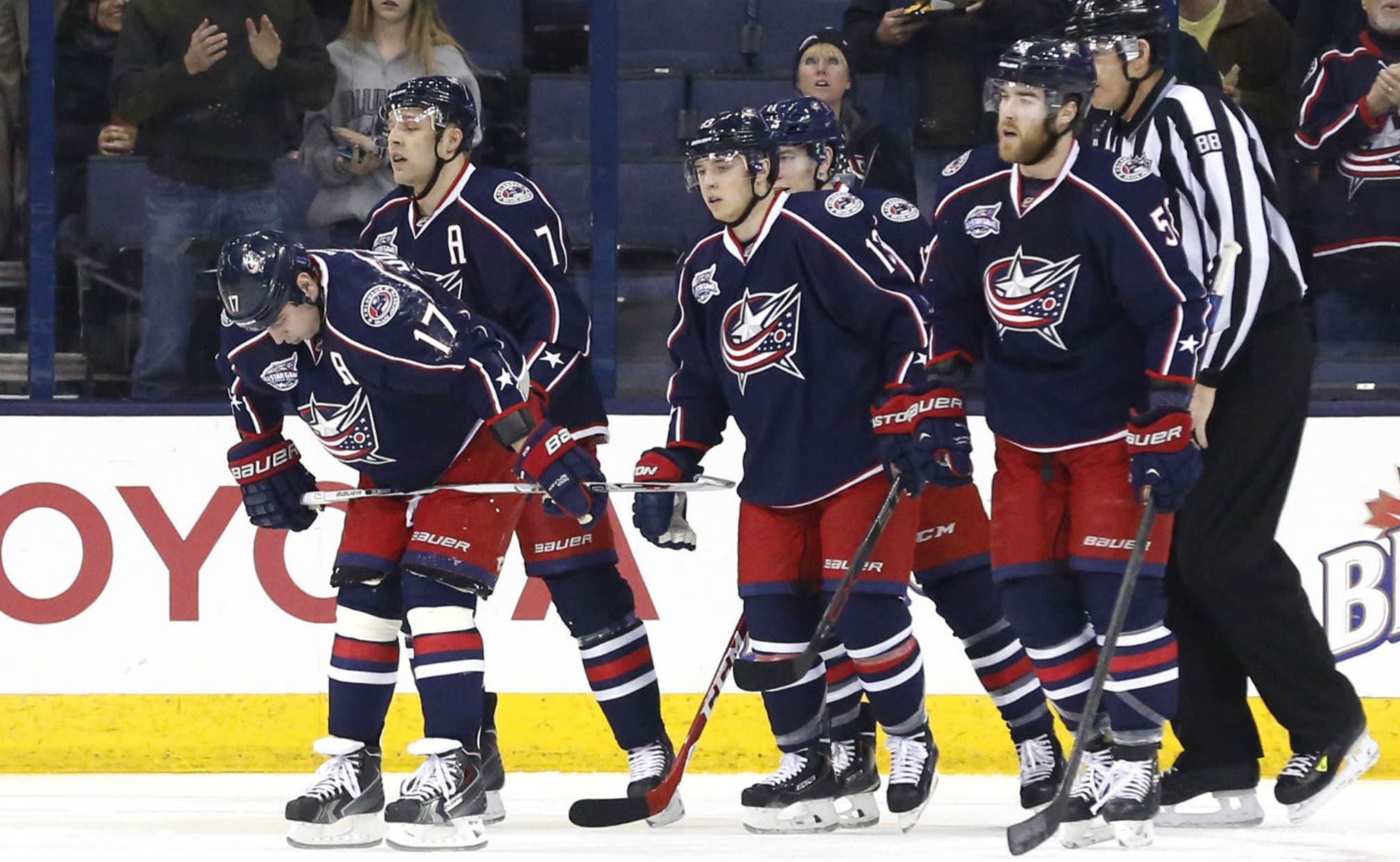 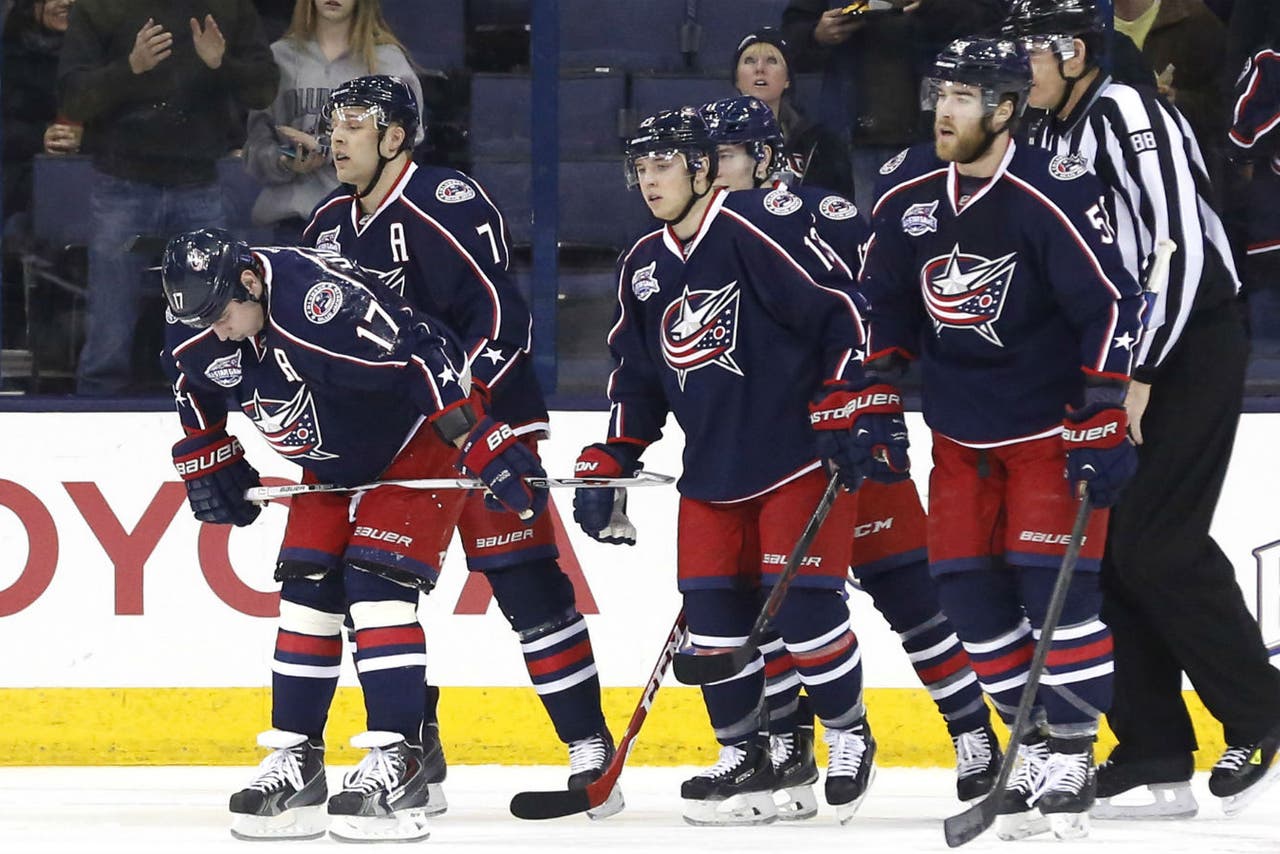 COLUMBUS, Ohio (AP) -- Carey Price made 25 saves to extend his franchise-best road winning streak to 10 games, P.K Subban had a goal and two assists, and the Montreal Canadiens beat the Columbus Blue Jackets 5-2 on Thursday night.

Rookie Jacob De La Rose scored twice, Andrei Markov had a goal and an assist, and Max Pacioretty also scored to help Montreal get its seventh win in 10 games and 11th in the last 13 on the road. Price, who earned his 35th win of the season, hasn't allowed more than two goals in a game during his current win streak on the road.

Columbus, which leads the league in man games lost to injuries, lost Dubinksy right after his goal and he did not return.

Montreal, tops in the Eastern Conference with 85 points, was mostly sharp throughout and when it wasn't, Price -- a stellar 13-1-1 over the last six weeks -- was there making the timely save to keep the Blue Jackets at bay.

The Canadiens took a 2-1 lead as the teams combined for three goals in stretch of 2 minutes, 36 seconds in the first period.

After Montreal won a face-off, Subban blasted a slap shot from high slot that skipped off traffic and past McElhinney at 1:49 for his 12th goal -- and first in a month, a span of 15 games. He did enter with 11 assists in the previous 10 games.

Dubinsky tied it with his eighth on a nice individual effort just 54 seconds later, hustling down the right wing and beating Price inside the near post. However, he was injured on the play and left the game. Tom Gilbert slid into Dubinsky's legs as he scored , knocking him off his feet before he awkwardly landed on his head and crashed into the end boards.

Markov put Montreal back on top at 4:25 with his eight on a slap shot from the left circle after McElhinney gave the puck away.

Pacioretty made it 3-1 with a low shot from the slot for his 30th with 5:24 remaining in the period, capitalizing on several failed Columbus chances to clear the zone.

The teams traded goals just over 2 minutes apart in the third period.

De La Rose redirected a shot at 5:33 for his first career goal in 12 games. Dano followed with his third, snapping home a loose puck at 7:53. De La Rose then added an empty-netter with 17 seconds remaining.

NOTES: The Blue Jackets announced before the game that they had swapped right wingers, trading njured Nathan Horton to Toronto for David Clarkson. ... Devante Smith-Pelly, acquired Tuesday from Anaheim in exchange for Jiri Sekac, made his Montreal debut. ... The Blue Jackets have lost seven of 10 at home. ... The Canadiens swept the three-game series against Columbus while improving to 5-1-1 all-time in Nationwide Arena. ... Montreal is 25-4-4 this season when Subban records at least one point. ... The last goalie to win 11 road games in a row was Evgeni Nabokov from Nov. 21, 2009, to Feb. 11, 2010, while with San Jose.