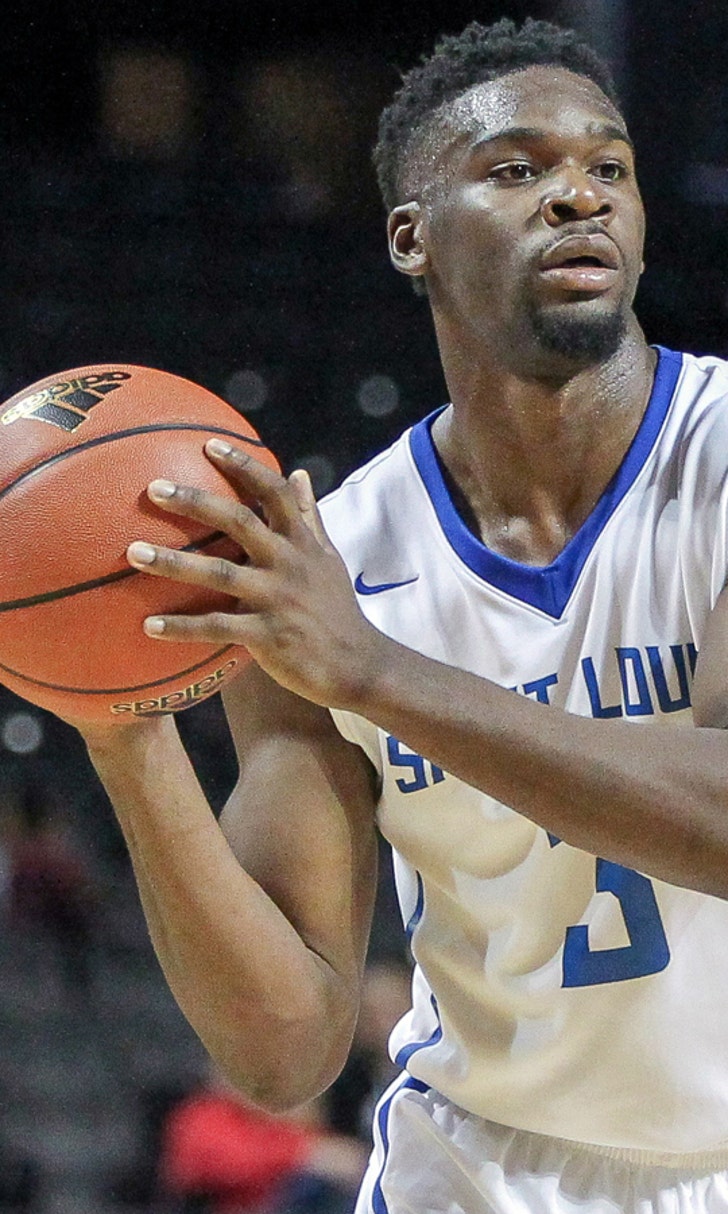 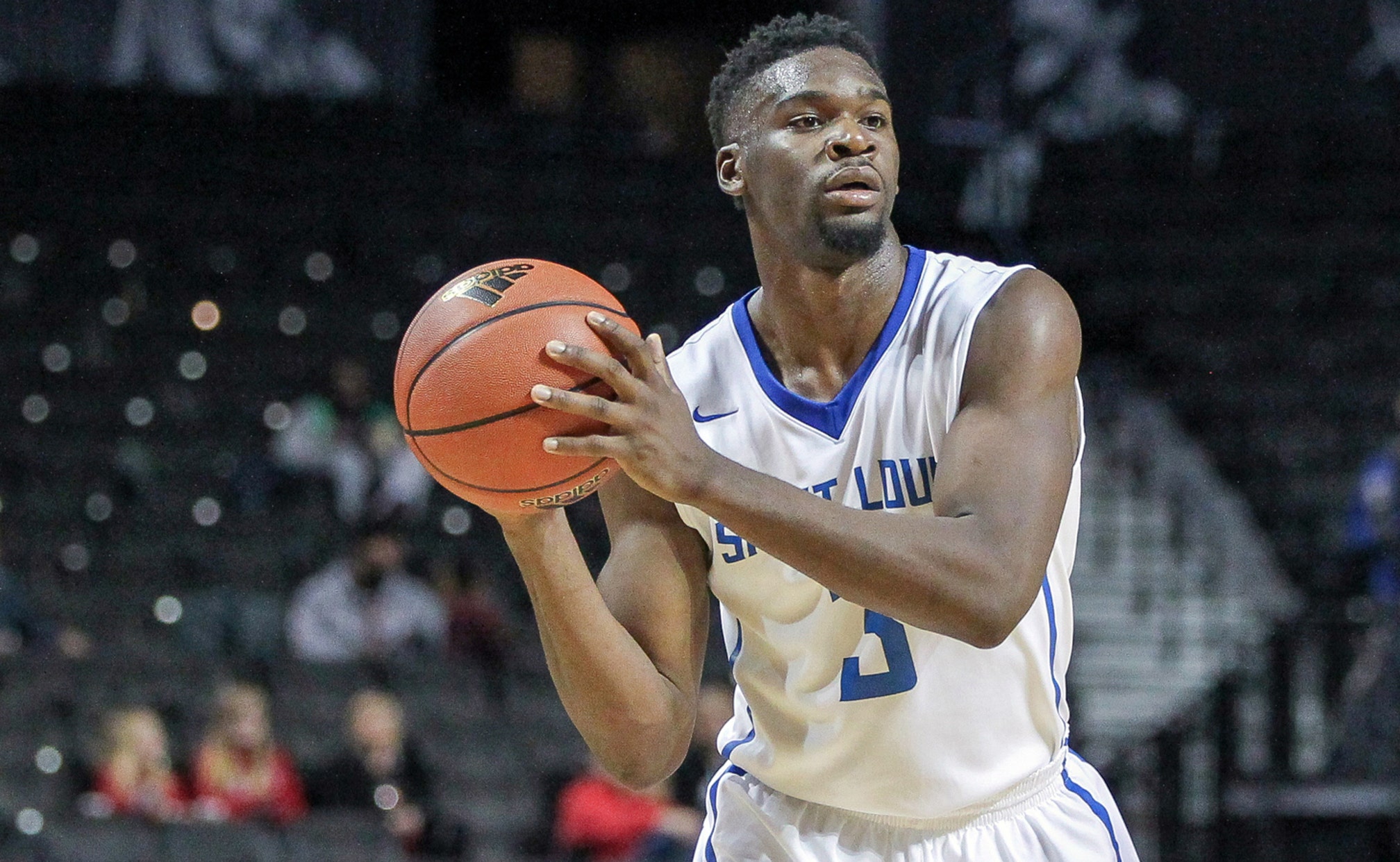 previous story
Stewart paces No. 1 Connecticut to win over No. 23 DePaul
next story
Brandt Snedeker shoots 84 in opening round of Australian PGA 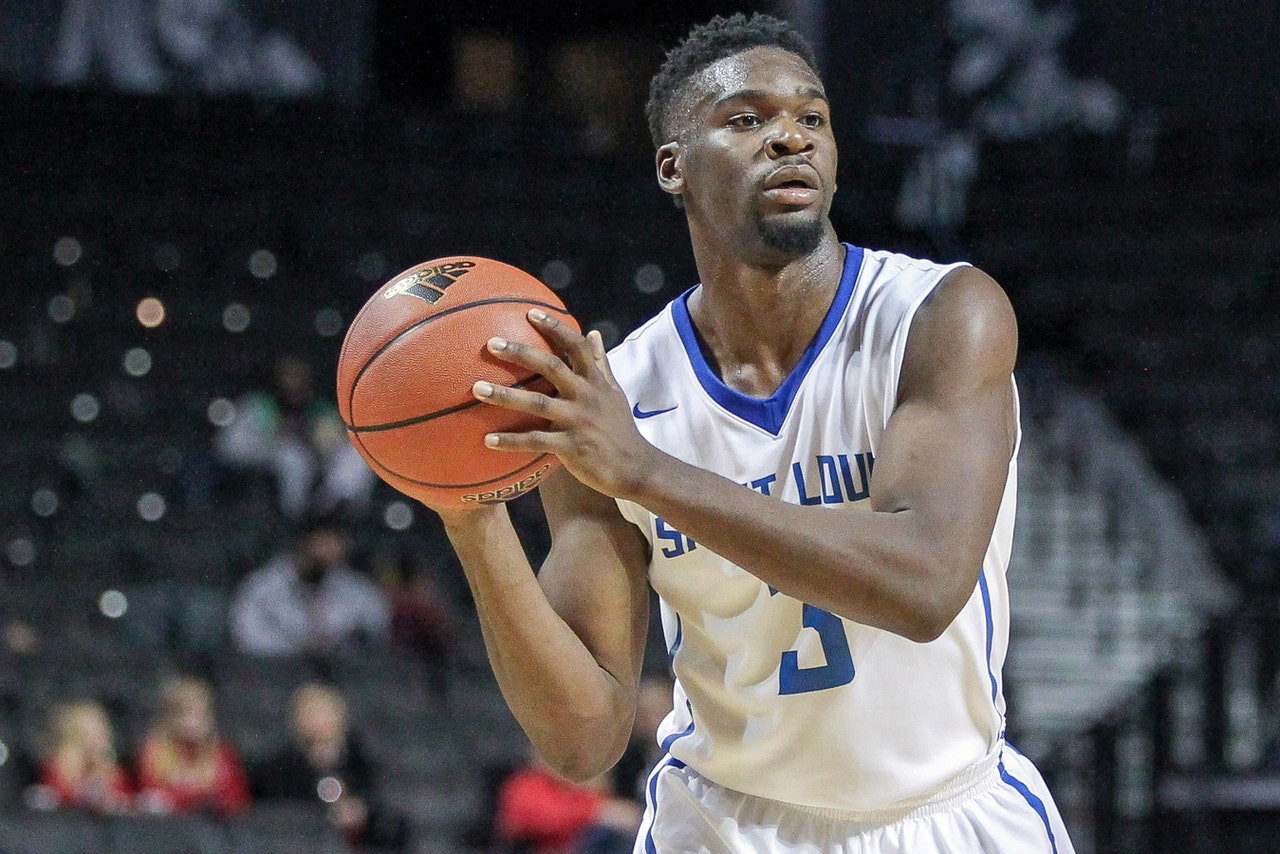 ST. LOUIS -- Brent Arrington scored 10 points and the Eagles won their fourth straight with a 60-46 victory over Saint Louis on Wednesday night.

Morehead State (5-1) scored the first five points and never trailed. Treshaad Williams and Anthony Elechi had four points apiece in a 16-2 run to end the first half, capped by a 3-pointer from Corban Collins, that left Morehead State ahead 38-15.

Saint Louis outscored Morehead State 22-11 over the first 15 minutes of the second half to get within 12 at 49-37. Xavier Moon scored a pair of baskets in a 7-0 run to build the lead back to 19 with three minutes remaining.

The Billikens, who made 16 3-pointers over their two previous games, made just 1 of 9 on Wednesday.

The Eagles are off to their best start since 1990-91 season.