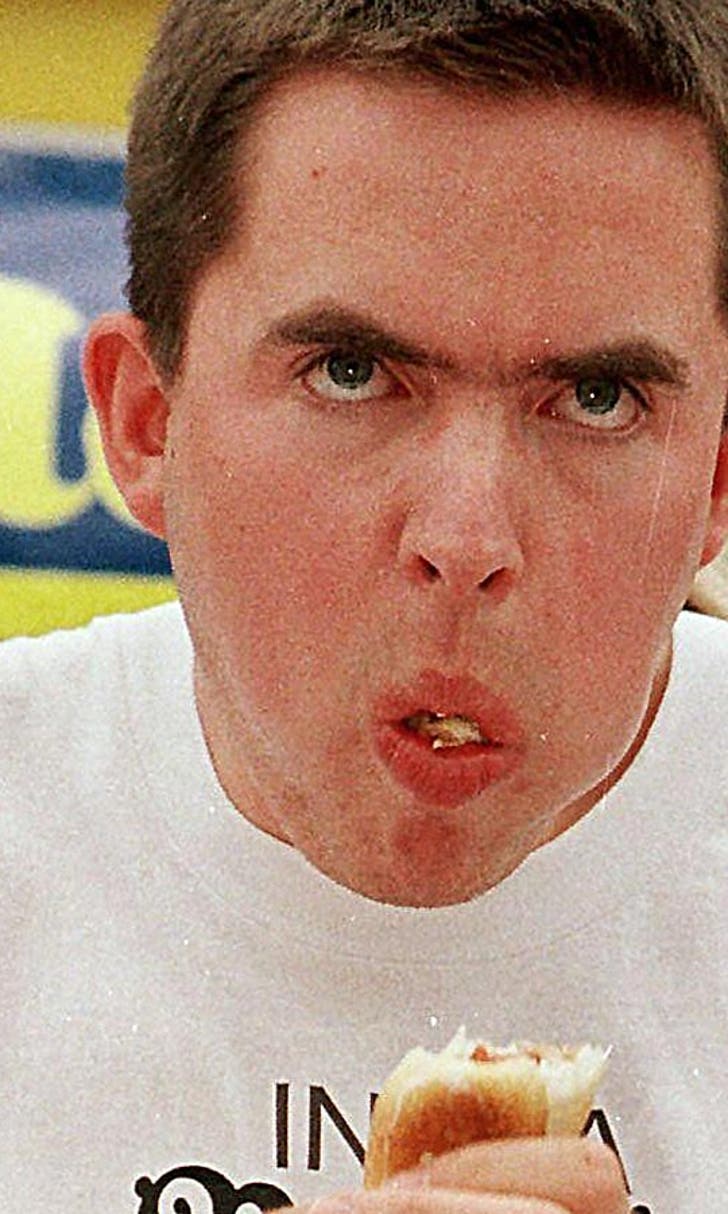 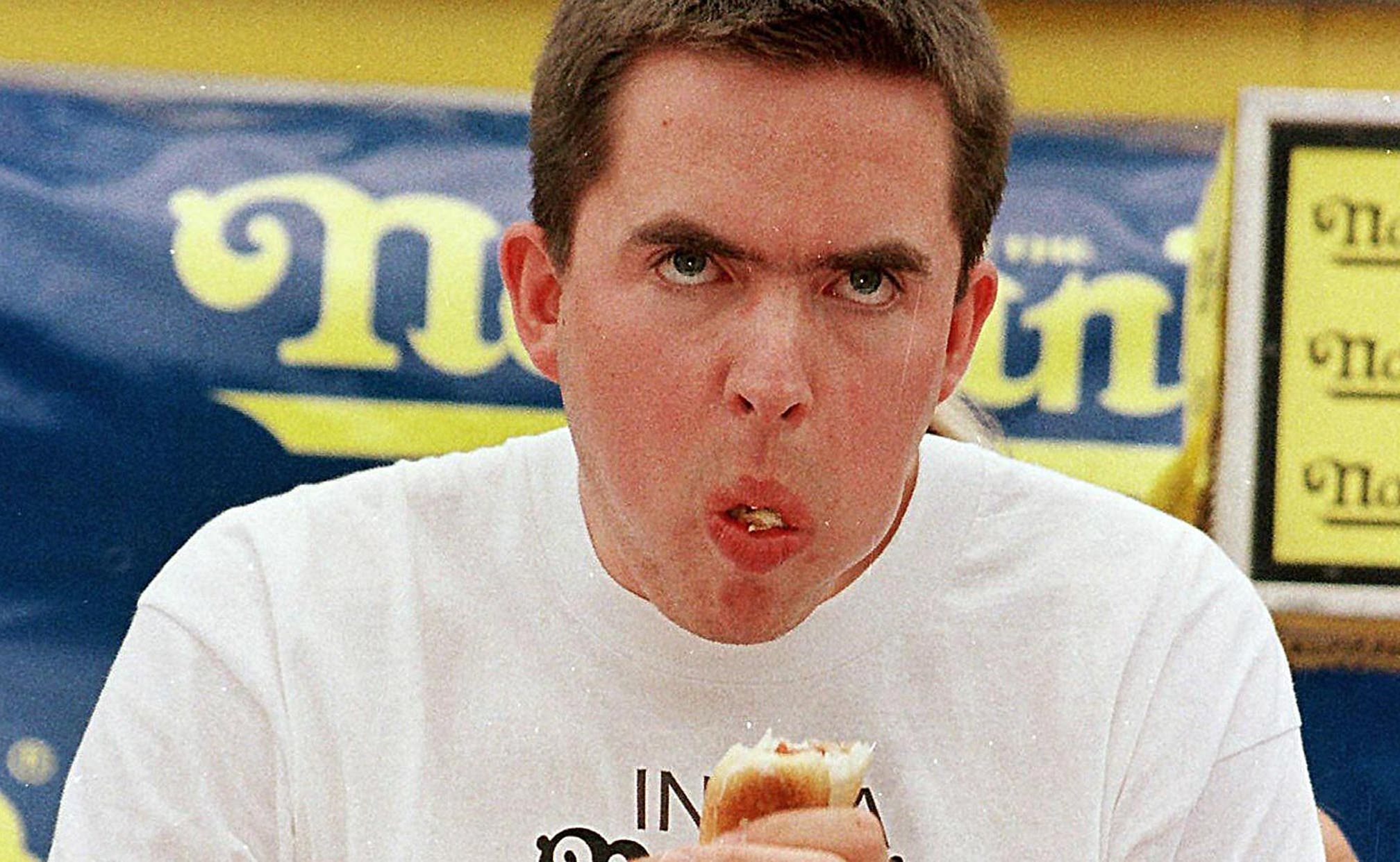 The Big East Conference announced Tuesday that its baseball tournament will return to Brooklyn for the first time since 2007 with games played May 22-25 at Coney Island's MCU Park, home of the Mets' minor league affiliate.

With Nathan's Famous and the Coney Island boardwalk steps away, the top four teams in the Big East will play in the double-elimination tournament with the winner earning the conference's automatic berth into the NCAA tournament.

"The sport of baseball has enjoyed a long and rich history in Brooklyn," Big East Commissioner Val Ackerman said in a statement, "and the conference is thrilled to bring our schools to NYC to be a part of the tradition."