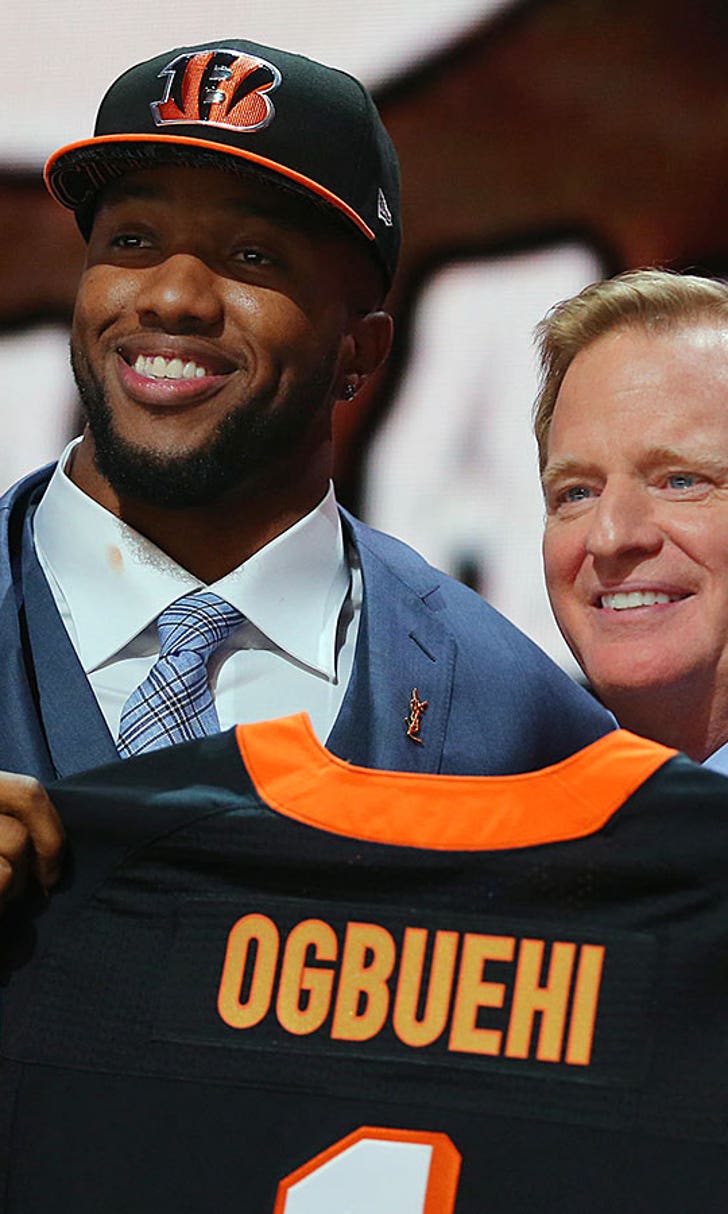 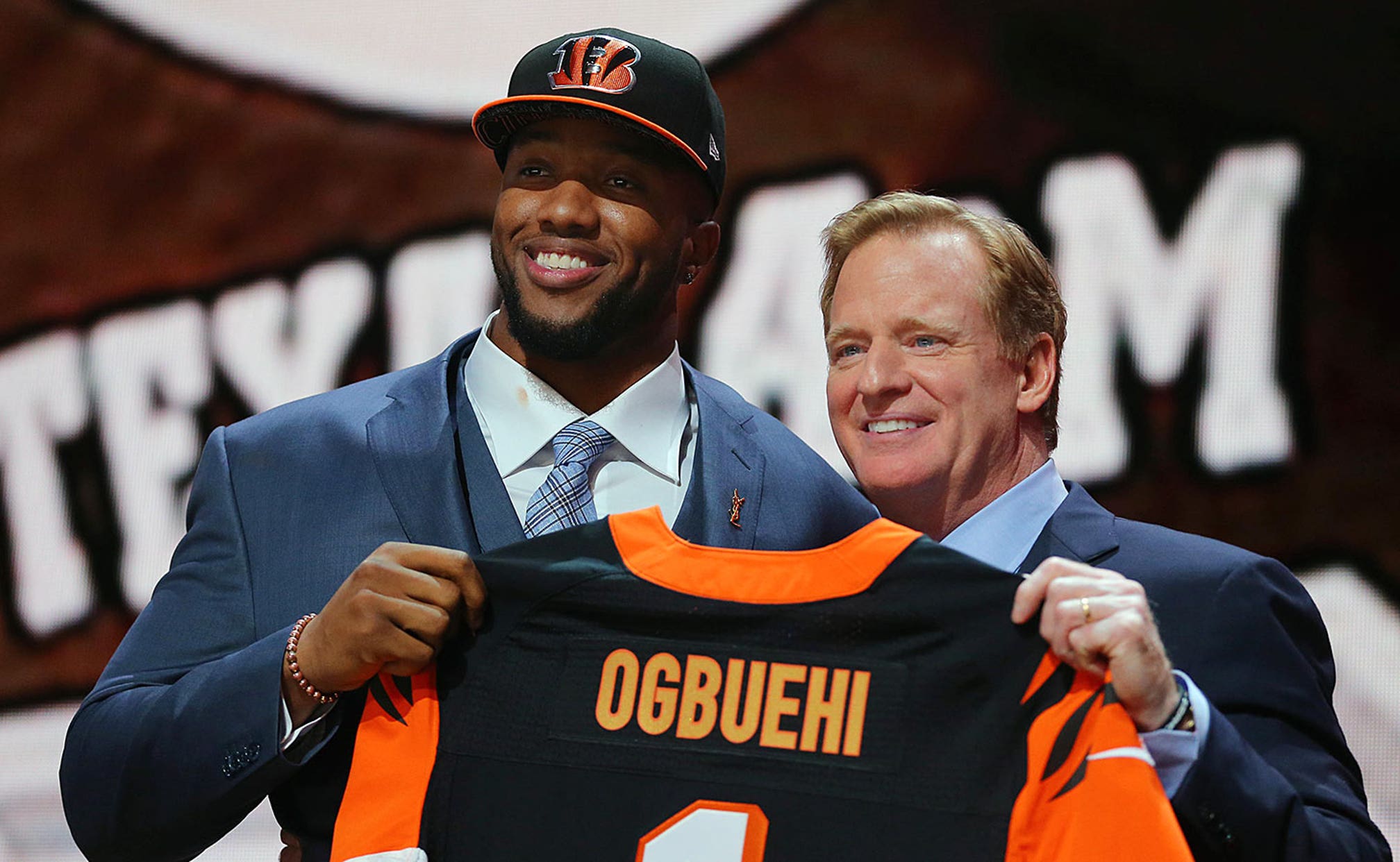 Bengals put OT Ogbuehi on injury list, out for 6 weeks

The Bengals placed top draft pick Cedric Ogbuehi on an injury list Tuesday, getting down to the 75-man roster limit.

The offensive tackle is recovering from a torn ACL suffered during his final game at Texas A&M. He can't practice for the first six weeks of the season. The Bengals anticipated when they drafted Ogbuehi that he would miss all or most of the season.

Cincinnati also put linebacker Sean Porter on the physically unable to perform list as he recovers from a torn ACL suffered last year. He, too, can practice after six weeks.

The Bengals released receiver Onterio McCalebb with an injury. If no team claims him off waivers, he'll revert to Cincinnati's injured reserve list. 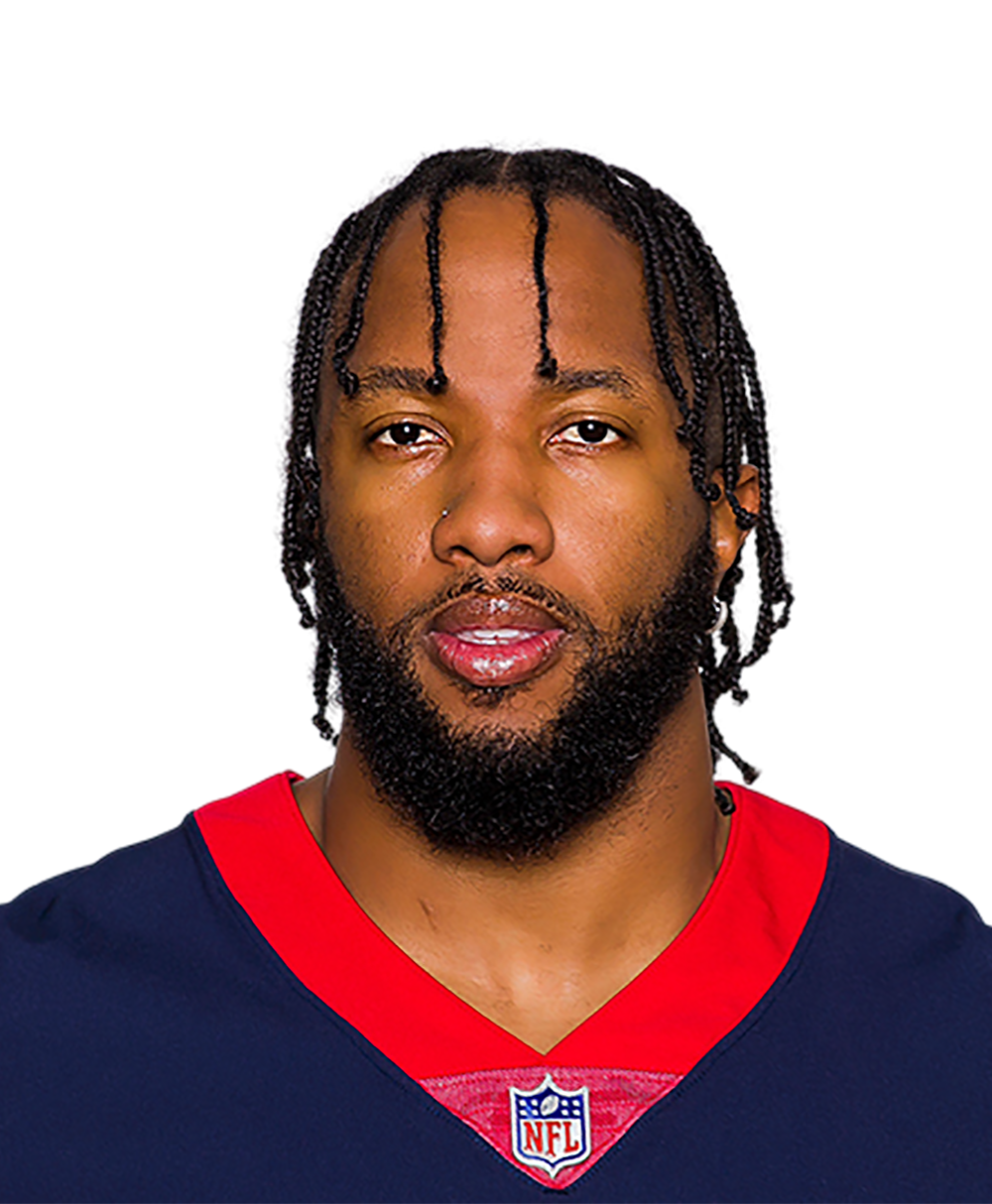 Cincinnati Bengals
share story
those were the latest stories
Want to see more?
View All Stories
Fox Sports™ and © 2020 Fox Media LLC and Fox Sports Interactive Media, LLC. All rights reserved. Use of this website (including any and all parts and components) constitutes your acceptance of these Terms of Use and Updated Privacy Policy. Advertising Choices. Do Not Sell my Personal Info