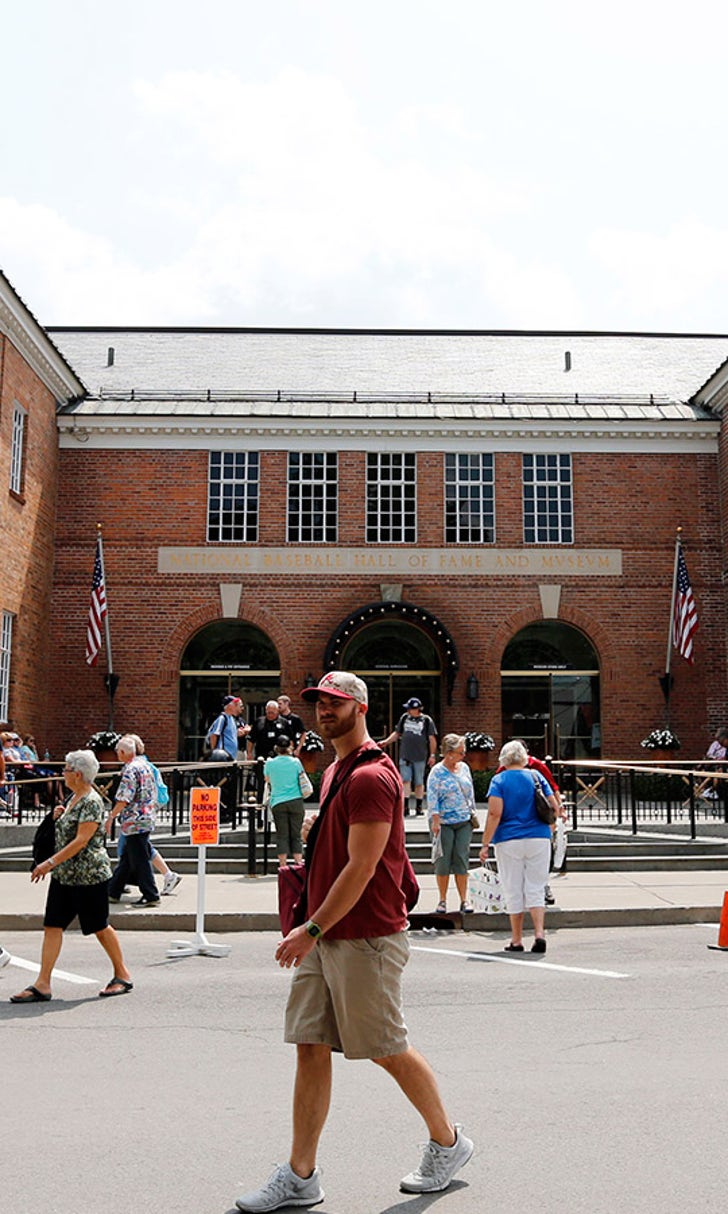 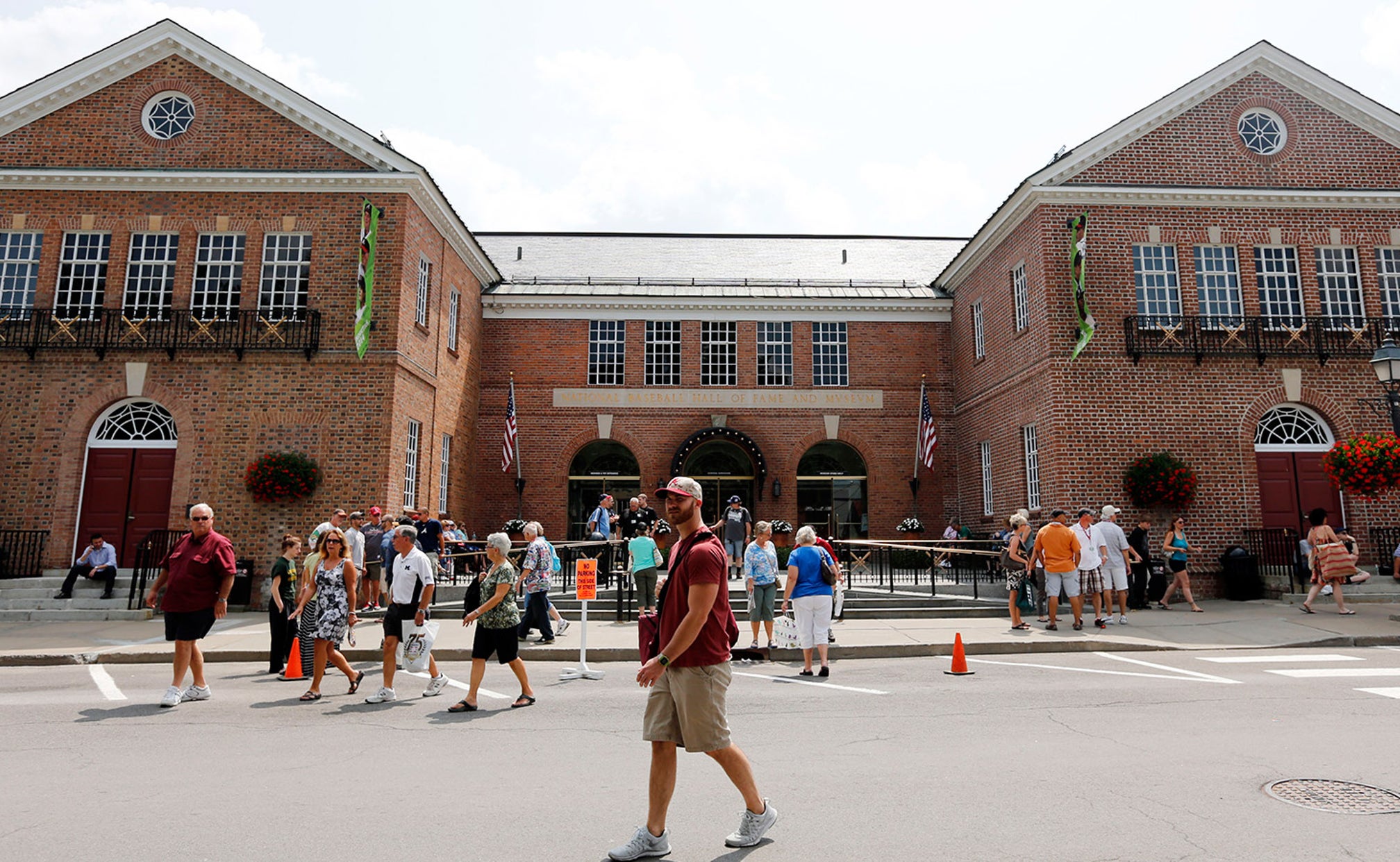 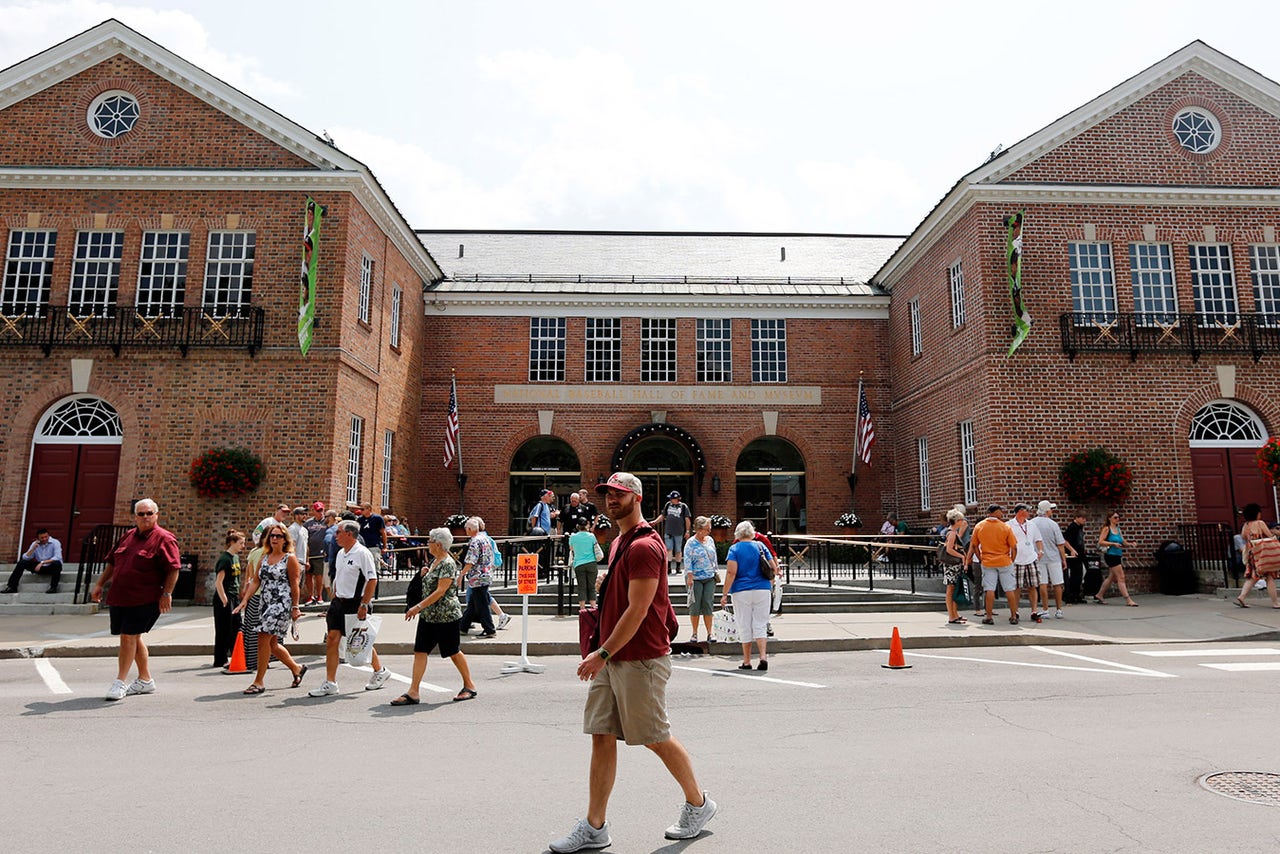 "There are twice as many players in the Hall of Fame who debuted before 1950 as compared to afterward, and yet there are nearly double the eligible candidates after 1950 than prior," Hall chair Jane Forbes Clark said in a statement. "Those who served the game long ago and have been evaluated many times on past ballots will now be reviewed less frequently."

In addition, the Hall eliminated the one-year waiting period between a player's last appearance on the Baseball Writers' Association of America ballot and his veterans committee debut for consideration. The Hall also said active executives 70 or older may be given consideration, up from 65.

Committees will remain at 16 people, with a vote of at least 75 percent needed for election. The ballot size will be 10 for each committee; it had been 12 for Expansion Era and 10 for the others.

The BBWAA votes on players who have been retired for at least five years and no more than 15. Ken Griffey Jr. and Mike Piazza are to be inducted Sunday.

The Hall also changed some of the rules for the Ford C. Frick Award, presented annually to a broadcaster for "major contributions to baseball." The committee making the annual decision will consider a three-year cycle of Current Major League Markets (team-specific announcers) for the 2017 award, National Voices for 2018 and Broadcasting Beginnings (early team voices and pioneers) for 2019.

The criteria will be "commitment to excellence, quality of broadcasting abilities, reverence within the game, popularity with fans, and recognition by peers" instead of "longevity; continuity with a club; honors, including national assignments such as the World Series and All-Star Games; and popularity with fans."

The Frick ballot size will be reduced from 10 to eight, and the three ballot spots previously determined by fan voting will be decided by historians.