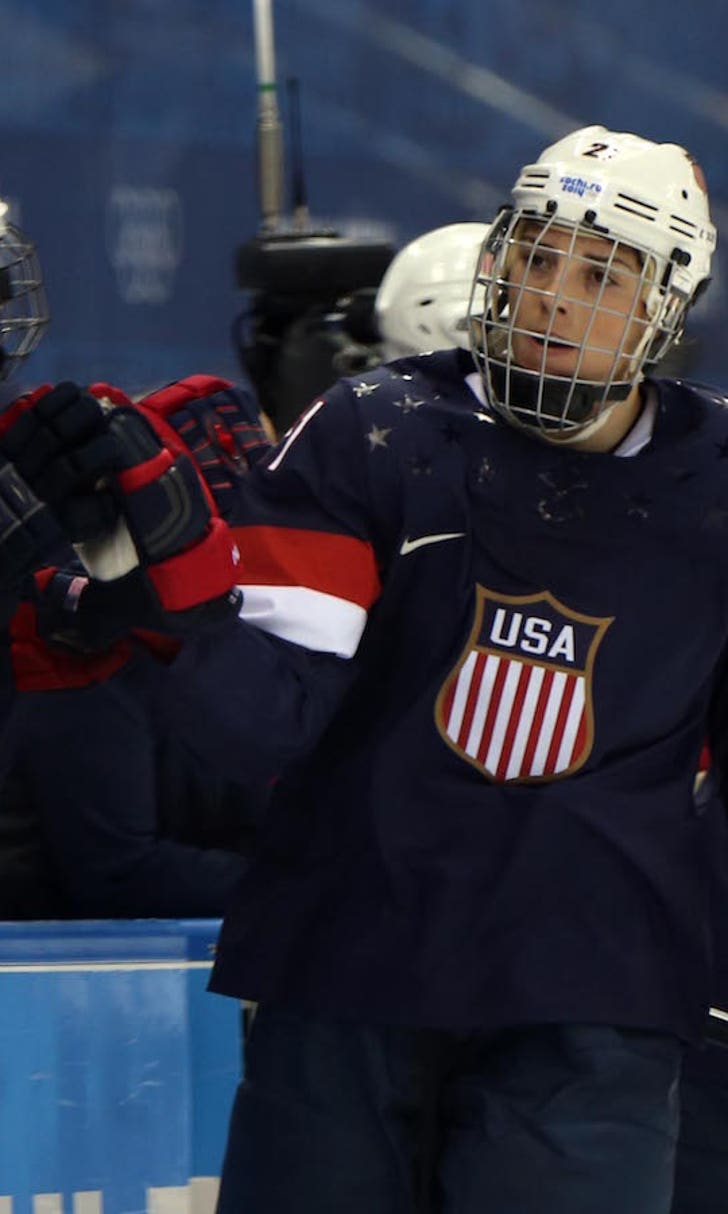 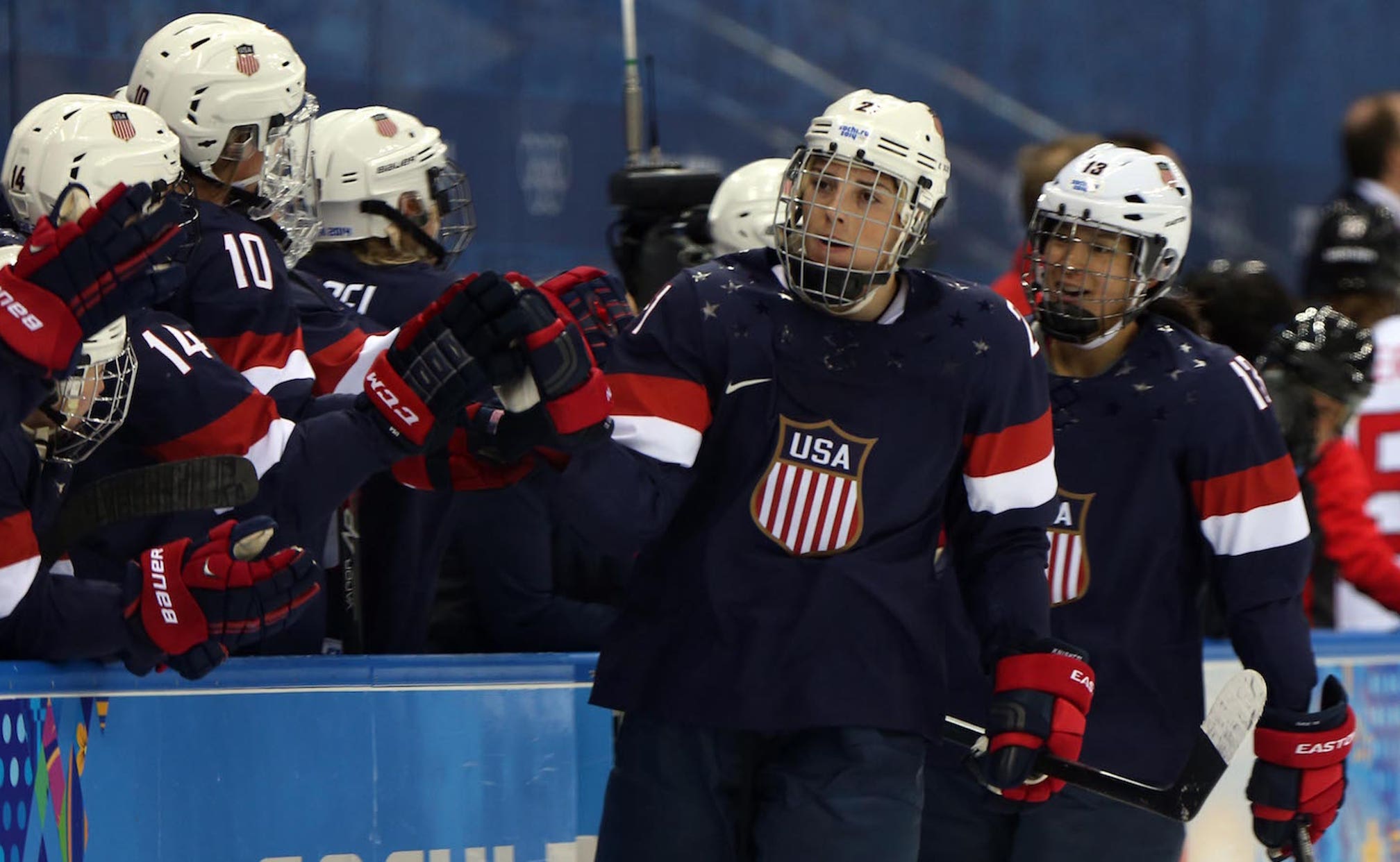 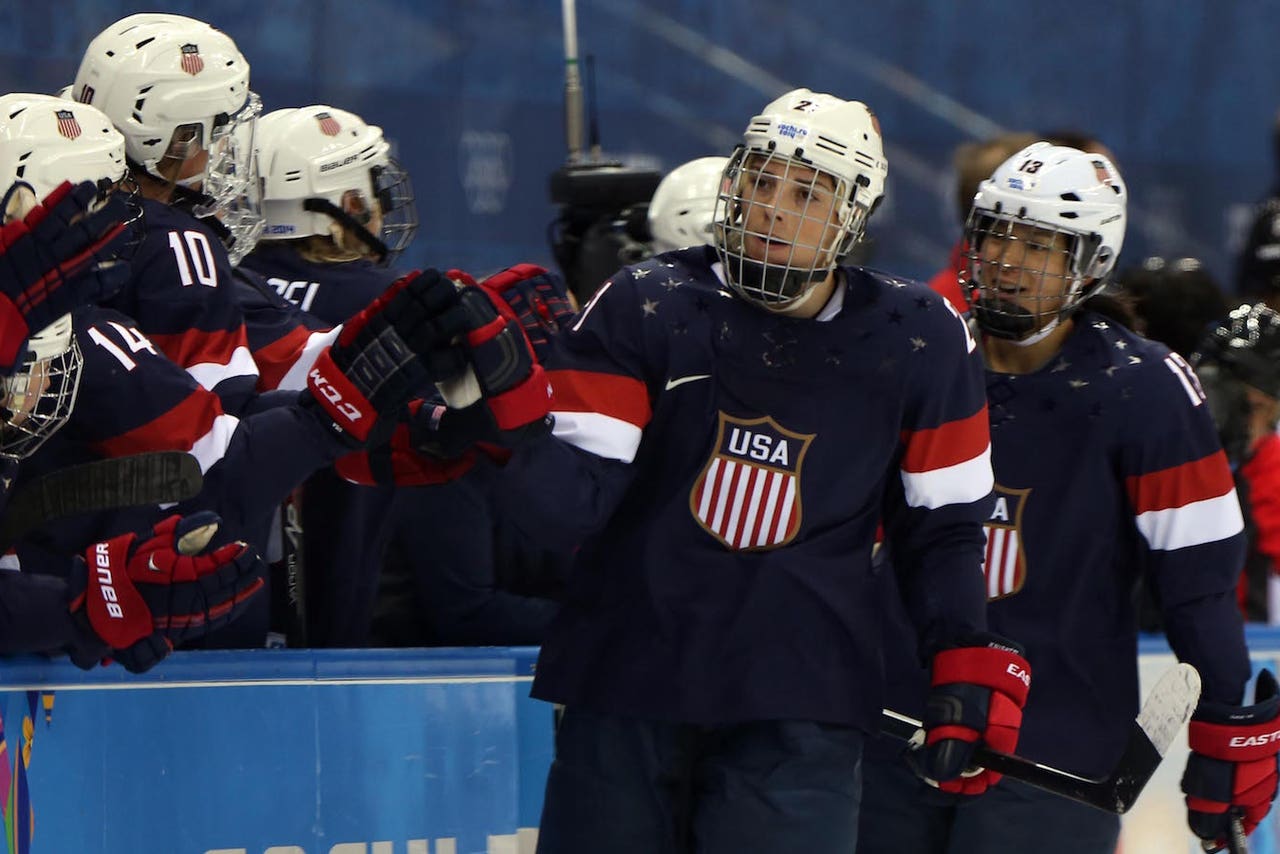 WASHINGTON -- Sixteen U.S. senators -- including Tammy Baldwin of Wisconsin -- wrote a letter to USA Hockey's executive director Monday over their concerns about the treatment of the women's national team.

Players have threatened to boycott the upcoming world championships over a wage dispute. The senators, all Democrats, urged David Ogrean to resolve the matter and ensure the team receives "equitable resources." They cited the Ted Stevens Olympic and Amateur Sports Act.

The senators, all Democrats, joined a chorus of support that includes unions representing players from the NHL, NBA, NFL and Major League Baseball. Those organizations said over the weekend they stood with the women's team and criticized USA Hockey for attempting to find replacement players.

Zach Bogosian, an American-born Buffalo Sabres defenseman, went to high school with U.S. captain Meghan Duggan. He tweeted his support and said he hopes the dispute is resolved.

The U.S. is the defending champion at the International Ice Hockey Women's World Championship, which begins Friday in Plymouth, Michigan.

In negotiations over the past 15 months, players have asked for a four-year contract that pays them outside the six-month Olympic period. The senators' letter notes the $6,000 that players earn around the Olympics and USA Hockey's $3.5 million annual spending on the men's national team development program and other discrepancies.

"These elite athletes indeed deserve fairness and respect, and we hope you will be a leader on this issue as women continue to push for equality in athletics," the senators wrote.

In a statement Sunday night, players said they hoped USA Hockey would approve terms discussed during a meeting last week. They said the agreement has the "potential to be a game changer for everyone."