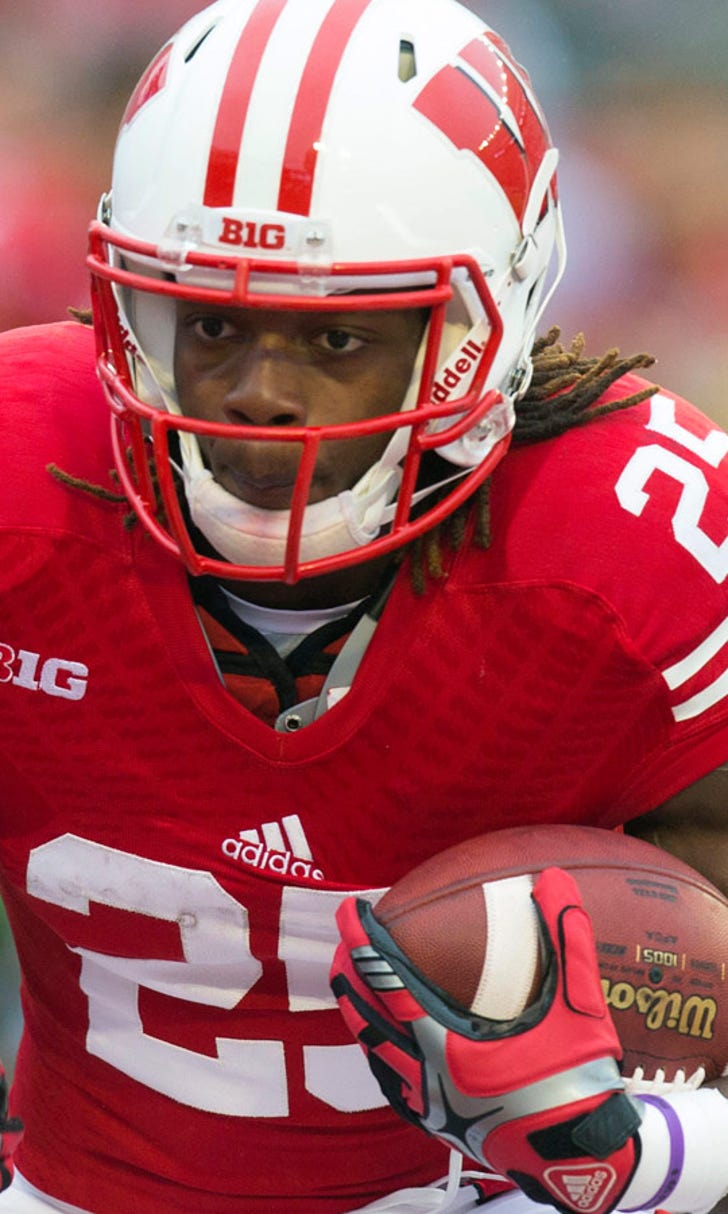 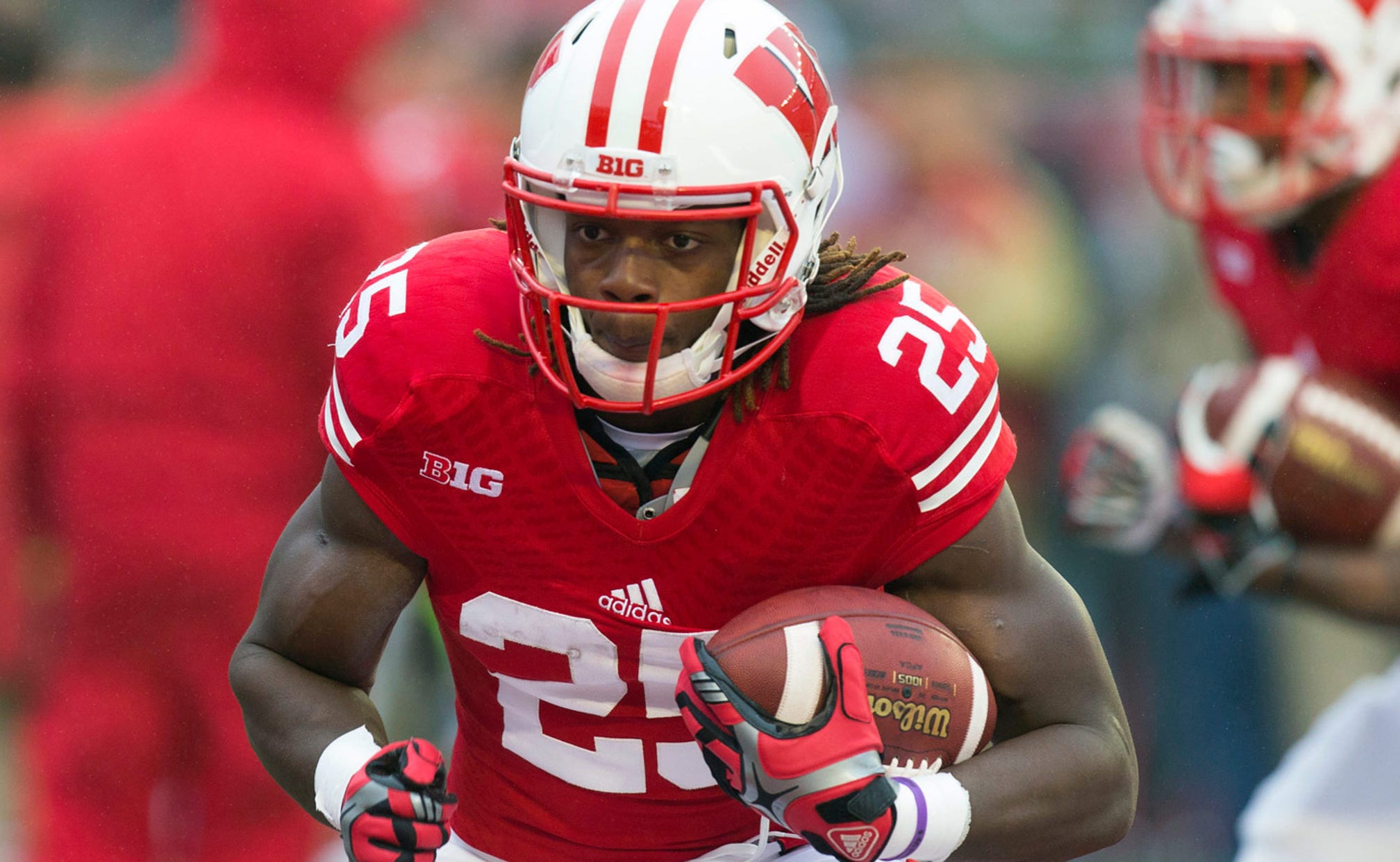 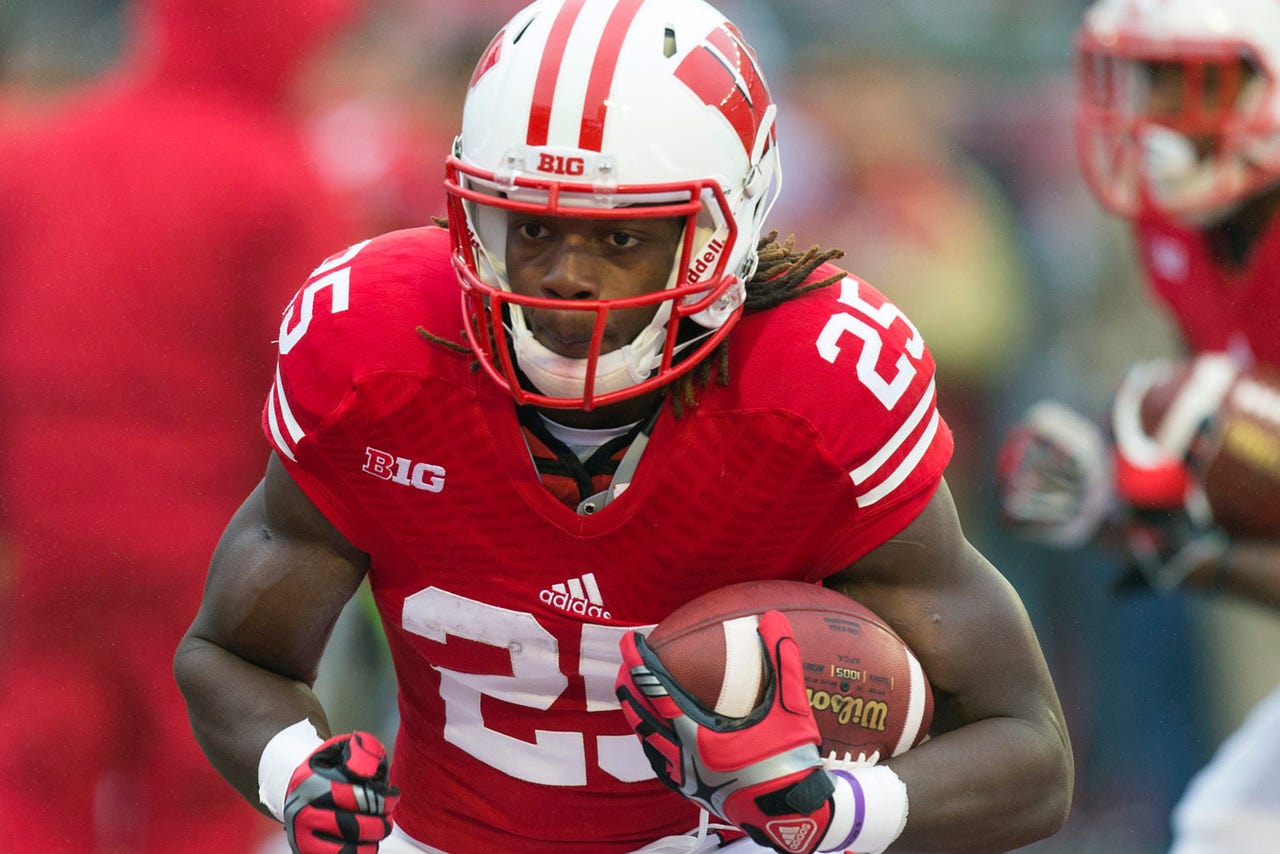 Brown will have big shoes to fill in replacing Thomas Hammock, who left earlier this month to take the same job with the NFL's Baltimore Ravens. Hammock was a Badgers coach the past three seasons, when Montee Ball was a Heisman Trophy finalist and later a Doak Walker Award winner, and last season when James White and Melvin Gordon were the top rushing tandem in the FBS.

At Marshall, Brown helped guide Conference USA's second-ranked rushing offense. The Herd averaged 205.9 yards rushing per game, which ranked No. 24 in the country. Marshall was one of seven FBS teams to boast three running backs that rushed for at least 500 yards in 2013 -- along with Wisconsin -- and was the lone program outside the power-five conferences to accomplish the feat.

Like Hammock, Brown also was a former running back. He finished his career as the fifth-leading rusher in Georgia history with 2,646 career yards and led the Bulldogs in rushing in 2004 and 2005.  He was selected in the sixth round of the 2008 NFL Draft by the Atlanta Falcons and spent the 2009 season with the Cleveland Browns before retiring to pursue coaching opportunities.