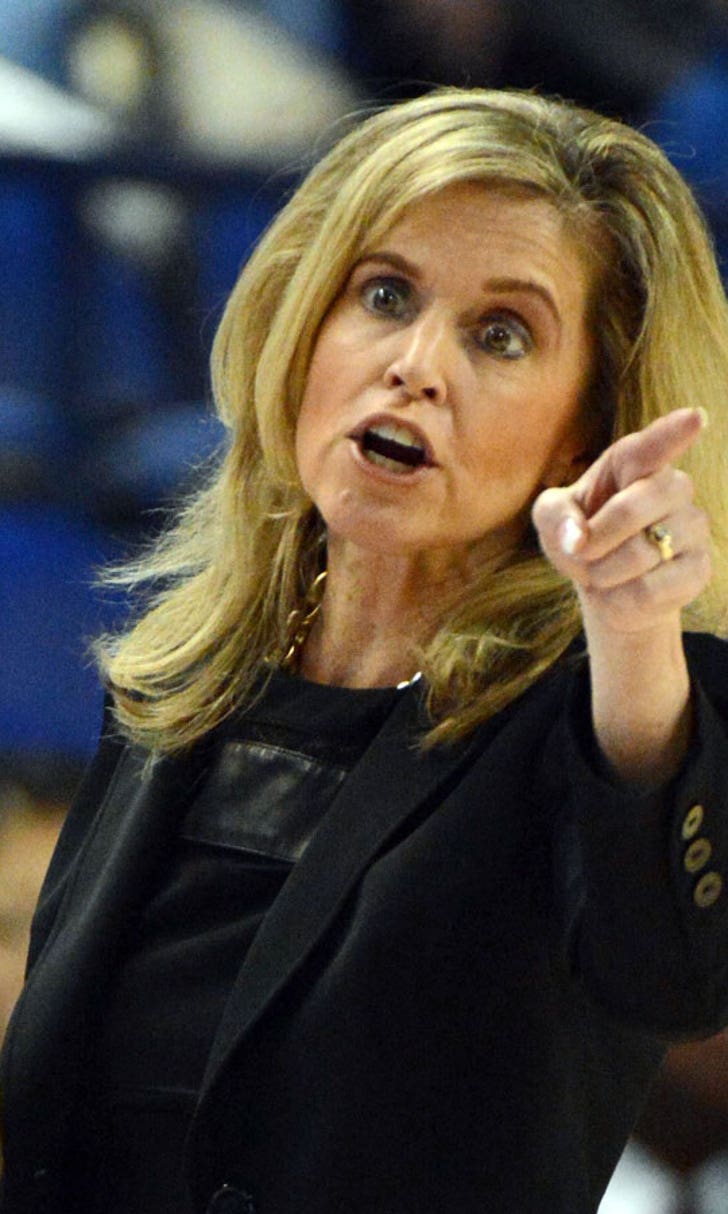 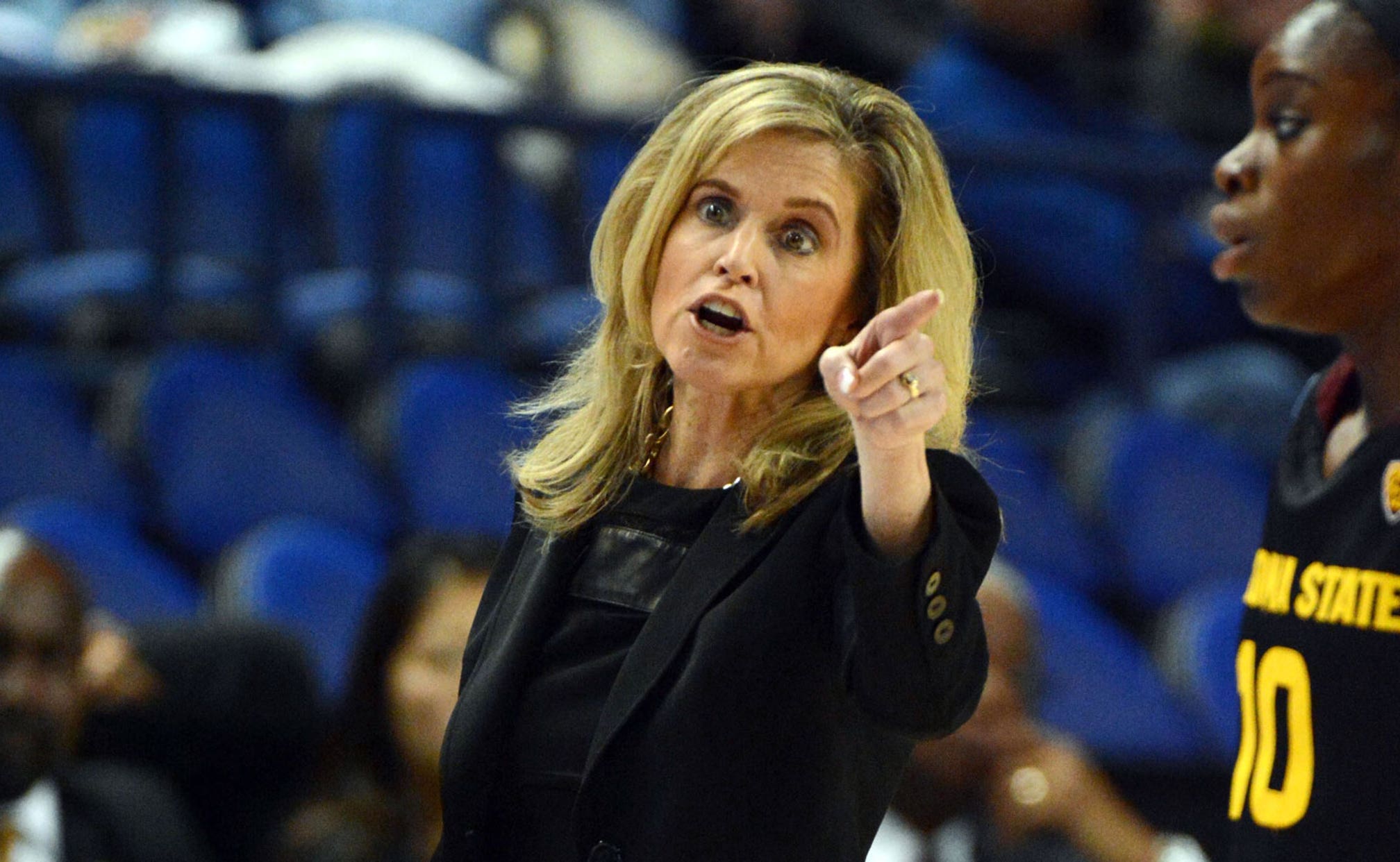 ASU women out to show they are worthy of No. 2 seed

TEMPE, Ariz. -- Arizona State may eventually celebrate receiving a No. 2 seed in the 2016 NCAA Division I Women's Basketball Tournament, but for now the focus is sharply on the next step.

"When we have our banquet, we'll talk about everything this team accomplished and that is certainly an outstanding accolade," head coach Charli Turner Thorne said. "We're pretty much focusing [on our seeding] about five seconds, then it's like, moving on."

For the first time in two weeks, the ASU women's team (25-6) will get to move on to a new opponent when they open up the women's tournament in their home venue, Wells Fargo Arena, against No. 15 New Mexico State (26-4). Tipoff is scheduled for Friday at 4:30, after the Green Bay-Tennessee game concludes.

"It's beautiful to have a support system, especially at a very hostile time like this," junior guard Elisha Davis said of the home fans. "Everybody is playing for everything and it's win or go home. Just to have that support and be in a comfort zone for us is really a benefit and advantage."

Arizona State has not faced New Mexico State this season. A No. 16 seed in last year's tournament, the Aggies are making their first back-to-back tournament appearances since 1987 and 88, but Turner Thorne knows despite their seeding they will not be an easy opponent.

"To win 26 games, you're obviously good at a lot of things," Turner Thorne, the Sun Devils' winningest coach ever, said. "There is not anybody you don't have to guard; everybody is a threat."

The Sun Devils have not won a game since their Feb. 26 win at USC. The Devils lost their second game of that trip at UCLA, before heading to Seattle and being ousted by Cal in the second round of the Pac-12 Tournament, ASU's first game after a bye.

While some might itch to get back on the court after two tough losses, Turner Thorne says the rest couldn't have come at a better time for her team.

"If you look at our schedule. . .four out of six weeks on the road, a six-game-trip a five-game-trip. . . we held up pretty well, but we did run out of gas. We were just spent I thought," Turner Thorne said.

"These past two weeks, our coaches really helped us get back into how tough we are, remembering how tough we are, no matter how we feel," senior guard Katie Hempen said. "And our team, our program, is all about toughness and how we can incorporate that into the game of basketball."

Turner Thorne says New Mexico State is known for running the press and she is glad her team will be fresh.

"They are a pressing team; they are going to press no matter what," Turner Thorne said. "We played Syracuse earlier this year [another pressing team]. So we have experienced that."

Should the Sun Devils win, they will enjoy a second home tournament game at Wells Fargo Arena on Sunday against the winner of Green Bay-Tennessee.