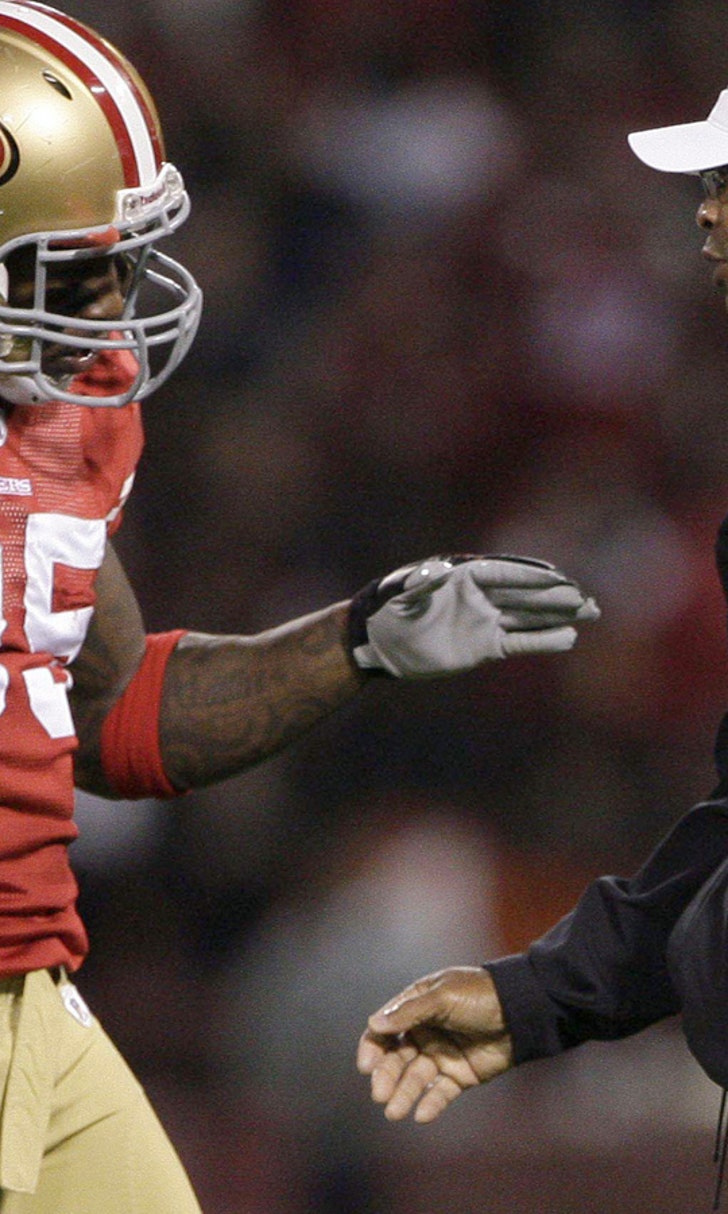 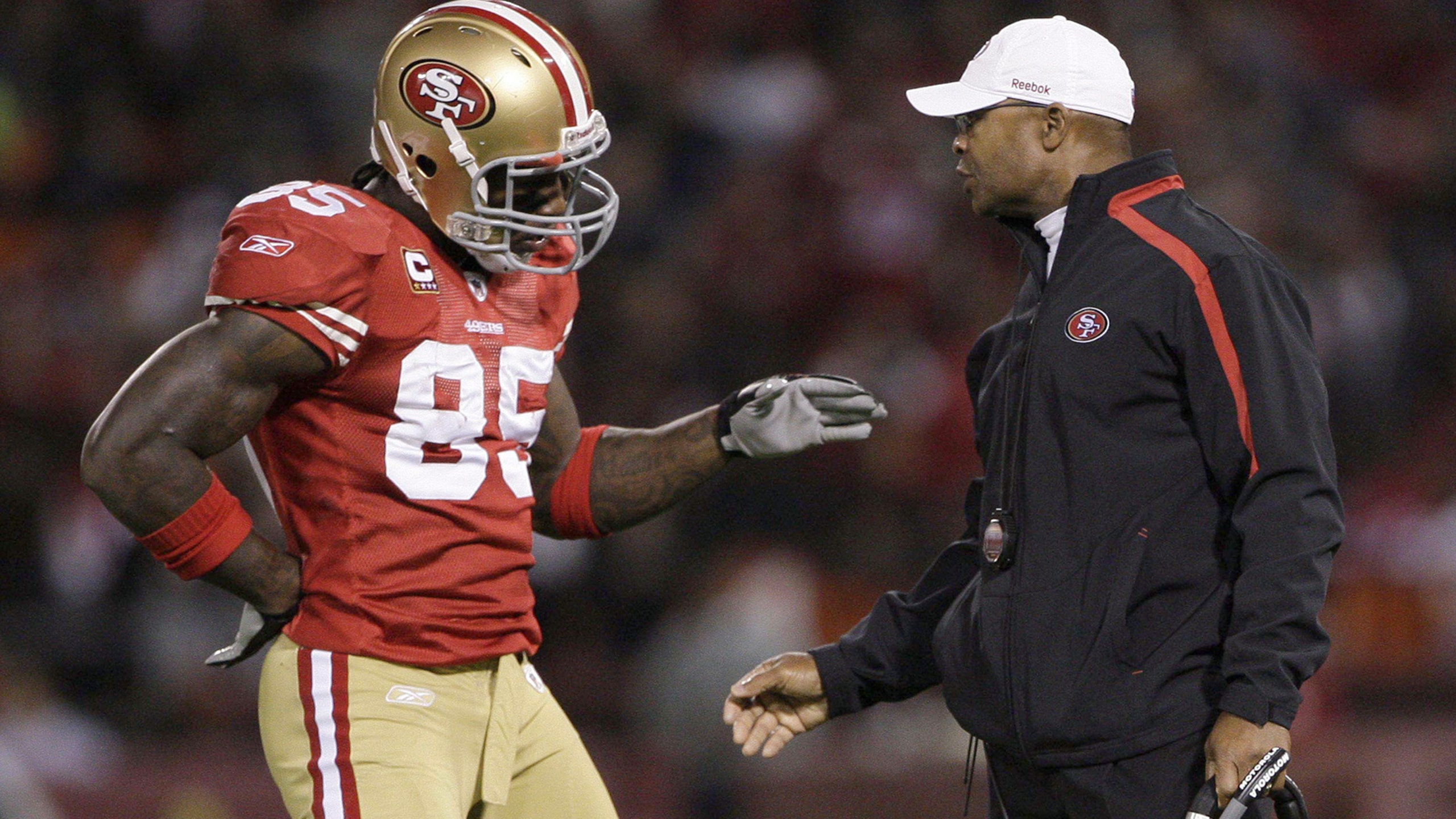 Vernon Davis's 10-year career with the 49ers is over. The 49ers traded their star tight end to the Broncos for draft picks on Monday.

Lest we forget that Davis, the No. 6 overall pick in 2006, played in a Super Bowl for the 49ers and became one of the faces of the franchise, but one of his early claims to fame was more ignominious.

In Mike Singletary's first game as 49ers coach in Oct. 2008, he was so displeased with Davis's effort during a 34-13 loss to the Seahawks, he sent the tight end to the locker room during the game. Afterward, Singletary went off on this famous rant.

More on that game here, for you nostalgic types.