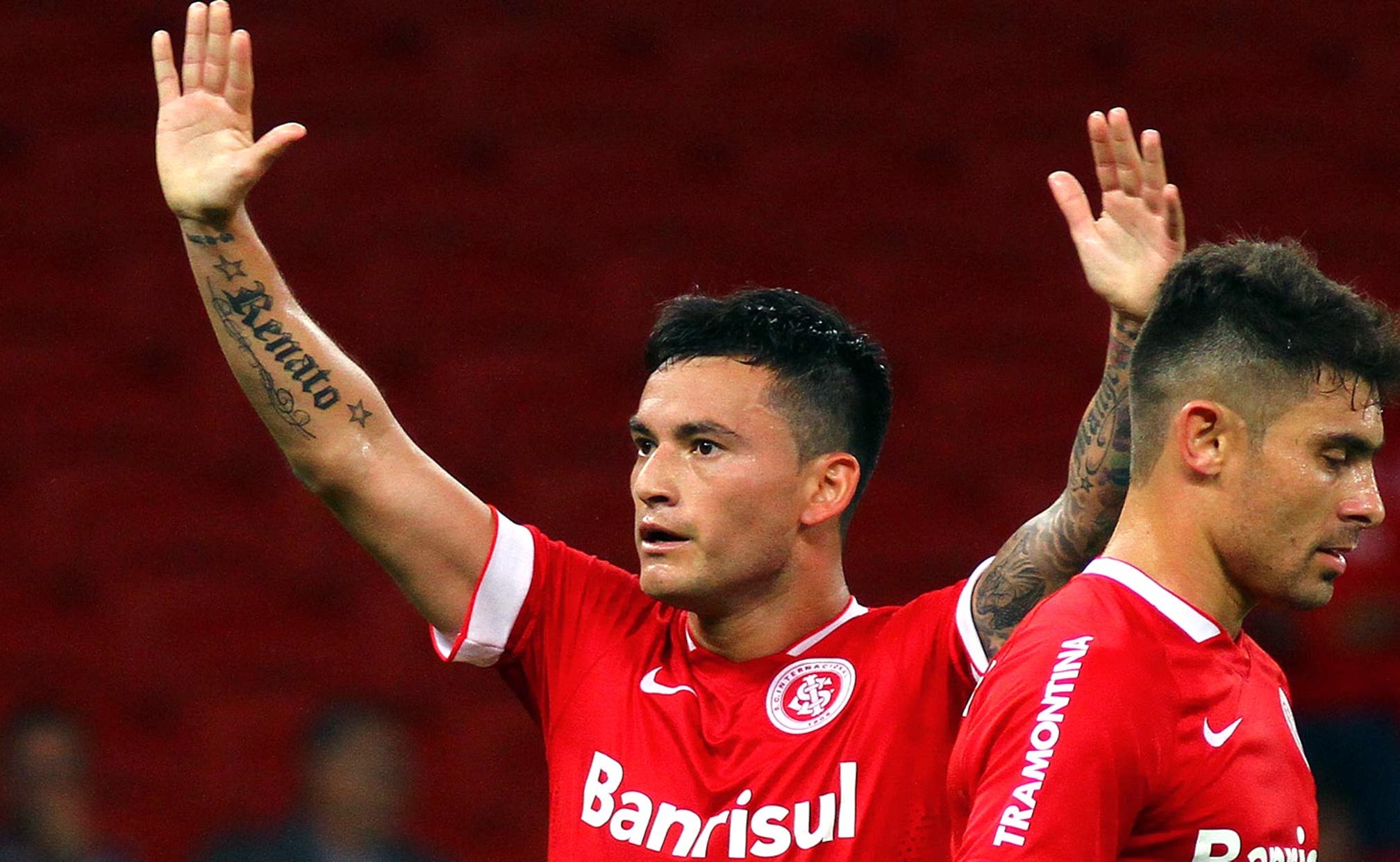 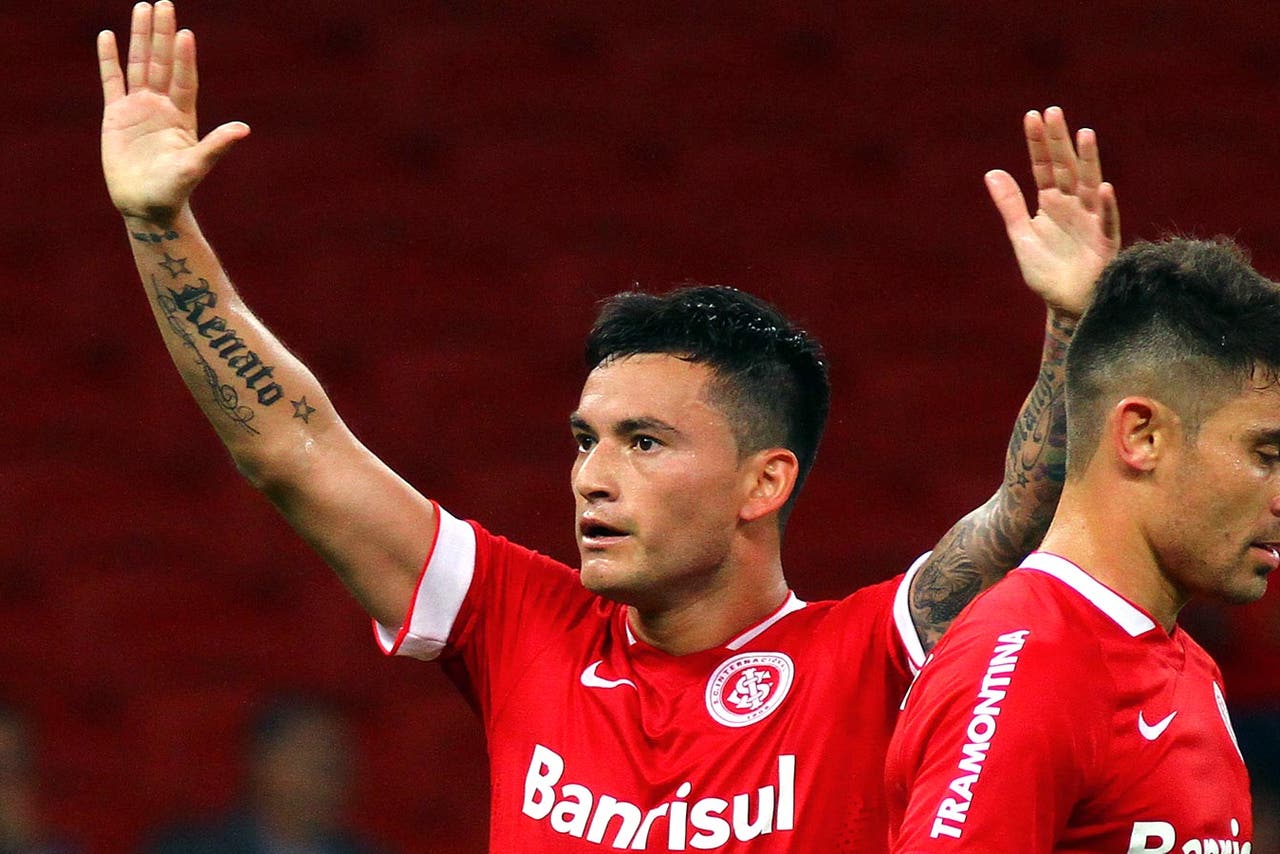 Everton want to sign 19-year-old Monaco forward Anthony Martial and partner him with Romelu Lukaku in attack next season.

Anderlecht star Aleksandar Mitrovic could be on his way to Swansea this summer.

Arsenal are interested in signing Chilean midfielder Charles Aranguiz and have been tracking the Internacional playmaker since last summer.

Brendan Rodgers does not know if Raheem Sterling will be at Liverpool next season.

Tim Sherwood admits he tried to tap up Fabian Delph during his brief spell as Tottenham boss.

Manchester United, Chelsea and Arsenal all look set to miss out on Sami Khedira with the Real Madrid midfielder set to return to Germany.

Liverpool are monitoring Arsenal's Theo Walcott ahead of a potential move this summer.

Radamel Falcao has been reduced to tears by his Manchester United nightmare, according to his former agent.

Atletico Madrid have entered the race to sign Paris Saint-Germain striker Edinson Cavani in the summer.

Kevin Wimmer's likely arrival at Tottenham in a deal expected to be worth Â£4.3m has cast doubt over the futures of current Spurs defenders Younes Kaboul and Vlad Chiriches.

Liverpool manager Brendan Rodgers says he "can't predict" what Raheem Sterling will do next.

Liverpool manager Brendan Rodgers says Raheem Sterling - who wants Â£150,000 per week - won't negotiate a new contract until the season is over.

Chelsea manager Jose Mourinho made an attempt to scrap Victor Moses' Stoke City loan deal and recall him in January.

Mike Ashley has admitted he made a mistake not spending more money in the transfer market as head coach John Carver declared the first team squad is too small for a club with their resources.