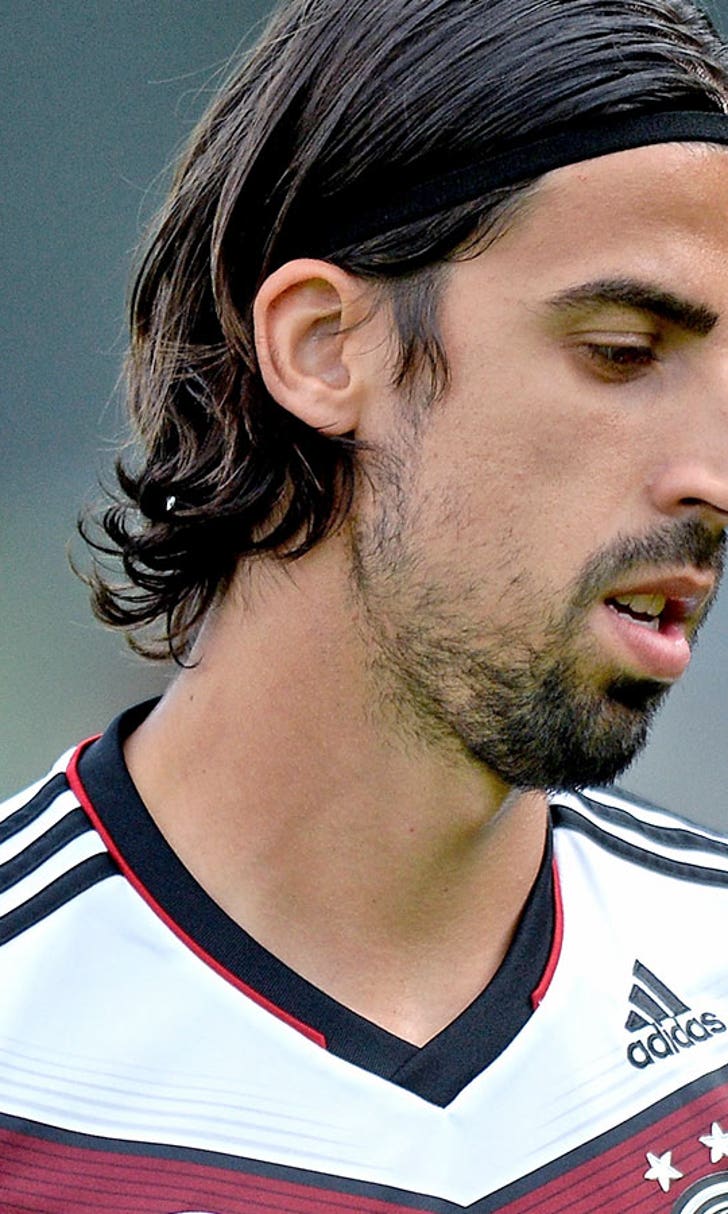 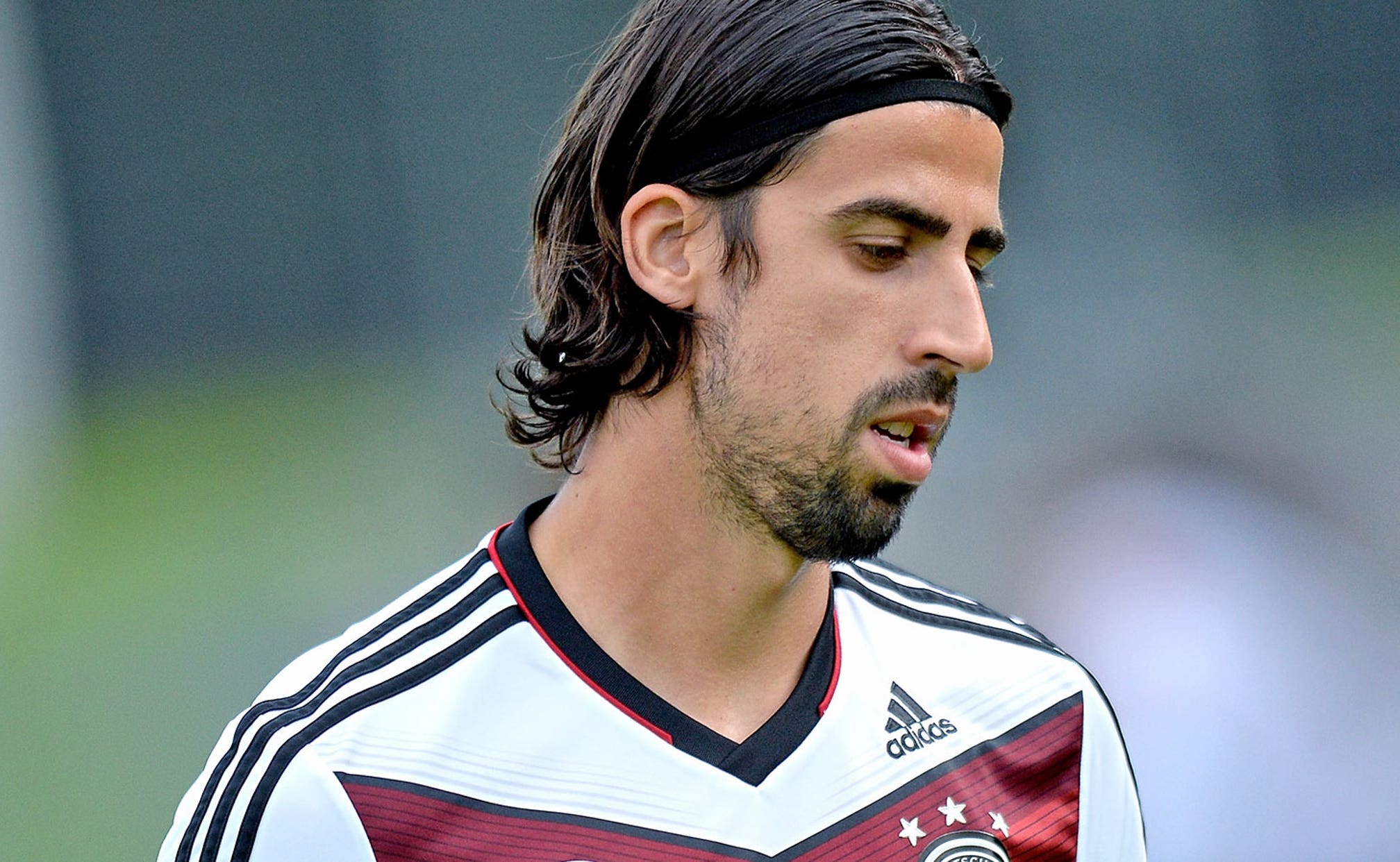 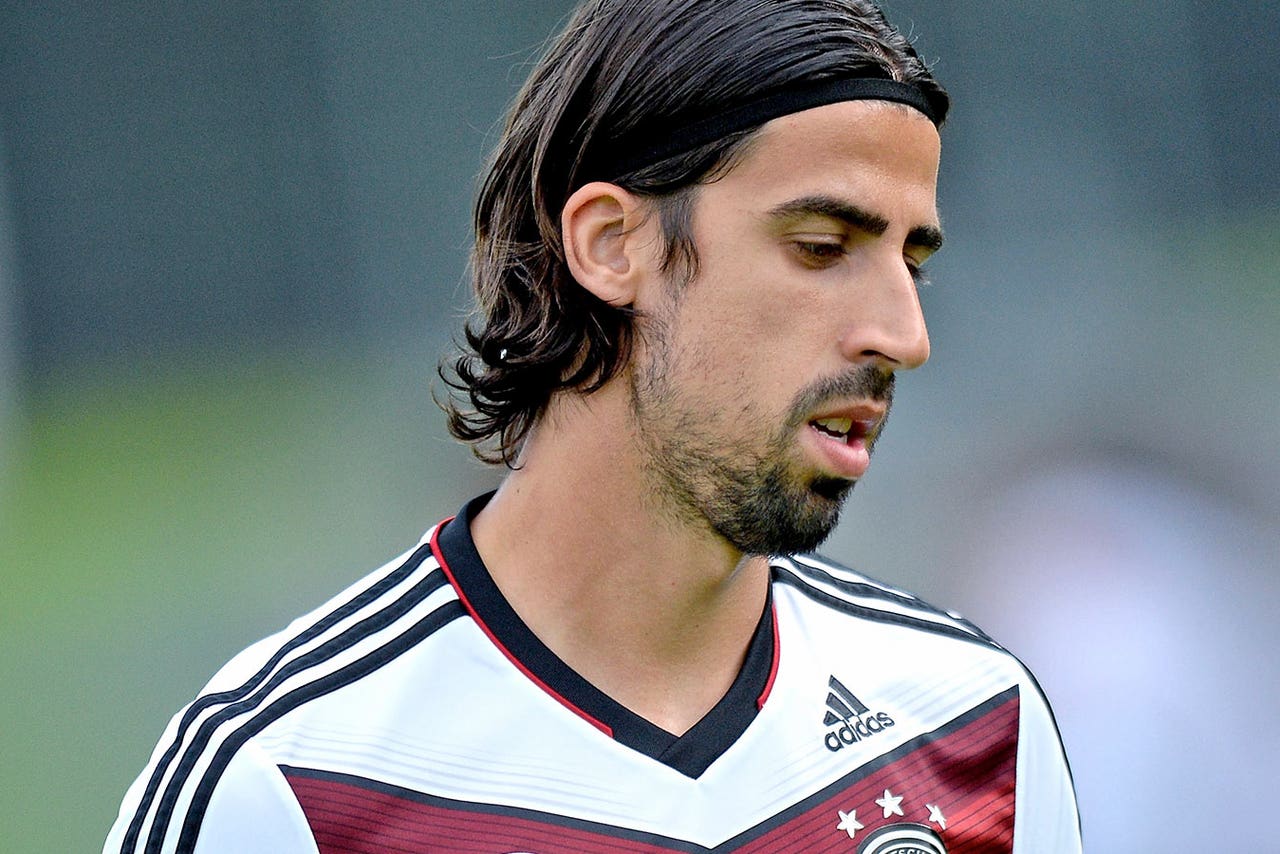 Luis Suarez sealed his dream move to Barcelona and admitted: "I leave Liverpool with a heavy heart."

Alexis Sanchez admits joining Arsenal is the biggest challenge of his career.

Manchester City midfielder Jack Rodwell is a target for no less than 12 teams including Newcastle, Sunderland and Tottenham.

Stoke City are hopeful of concluding a deal to sign Barcelona striker Bojan, who has spent time on loan with Ajax, AC Milan and Roma in the past two seasons.

Fulham are poised to loan striker Kostas Mitroglou to Turkish side Besiktas.

West Brom are targeting Hannover left-back Sebastien Pocognoli, who flew in to The Hawthorns for a medical on Friday.

West Ham are keen on £3million-rated defender Vitorino Antunes, although his club Malaga would prefer a loan deal.

Tottenham are stepping up their bid to land Swansea striker Wilfried Bony, despite him being widely linked with an impending move to Liverpool. Spurs are prepared to go to £18million for the Ivory Coast international.

Manchester United hope to make a breakthrough in their chase for Juventus midfielder Arturo Vidal, who would cost them £35million.

Sunderland have taken Crewe prospect Max Clayton on trial - the 19-year-old is out of contract.

Burnley have agreed a £1million deal with Middlesbrough for striker Lukasz Jutkiewicz.

Arsene Wenger hopes the signing of Alexis Sanchez will show potential targets, including Real Madrid schemer Sami Khedira, that the club means business in its pursuit of Premier League glory.

Luis Suarez claims he is fulfilling his lifelong dream by joining Barcelona.

Newcastle are set to beat Stoke and West Brom to the signing of Monaco striker Emmanuel Riviere.

Luis Suarez's record-breaking £75million move to Barcelona was plotted before the end of last season and prior to his World Cup bite shame.

Arsenal will face competition for the signature of Sami Khedira from Chelsea, who are also keen on the £20million-rated Real Madrid midfielder.

Southampton will test Sunderland's resolve to hold on to striker Connor Wickham.

Paris Saint-Germain are the favorites to sign Angel di Maria as he is prepared to snub Manchester United to play in the Champions League next season.

Paul Lambert is keen to add a holding midfielder to his Aston Villa squad after concluding a deal to sign Kieran Richardson on Friday.

Leeds owner Massimo Cellino has told his players it is 'mandatory' they live in the city.

Brendan Rodgers will be given all the proceeds of the Luis Suarez sale to add to his Liverpool squad. Lille's Divock Origi, Southampton defender Dejan Lovren and Sevilla's Alberto Moreno could be their next three arrivals.

Manchester United are ready to move for Real Madrid winger Angel di Maria, although reports that terms have already been agreed could be wide of the mark.

Ronald Koeman is hopeful Southampton can hijack Newcastle's bid to sign Feyenoord striker Graziano Pelle and denied stories that Tottenham had made a bid for Morgan Schneiderlin.

Luiz Felipe Scolari looks set to step down from his role as Brazil manager as details emerged of him 'losing the plot' before their 7-1 semi-final defeat by Germany, changing his tactics and team selection less than six hours before the Belo Horizonte match.

Wolfsburg have joined the hunt to sign Chelsea striker Romelu Lukaku, who is expected to leave the club this summer.

Arsene Wenger has stepped up his search for a central midfielder with inquiries made about Germany internationals Lars Bender and Sami Khedira.