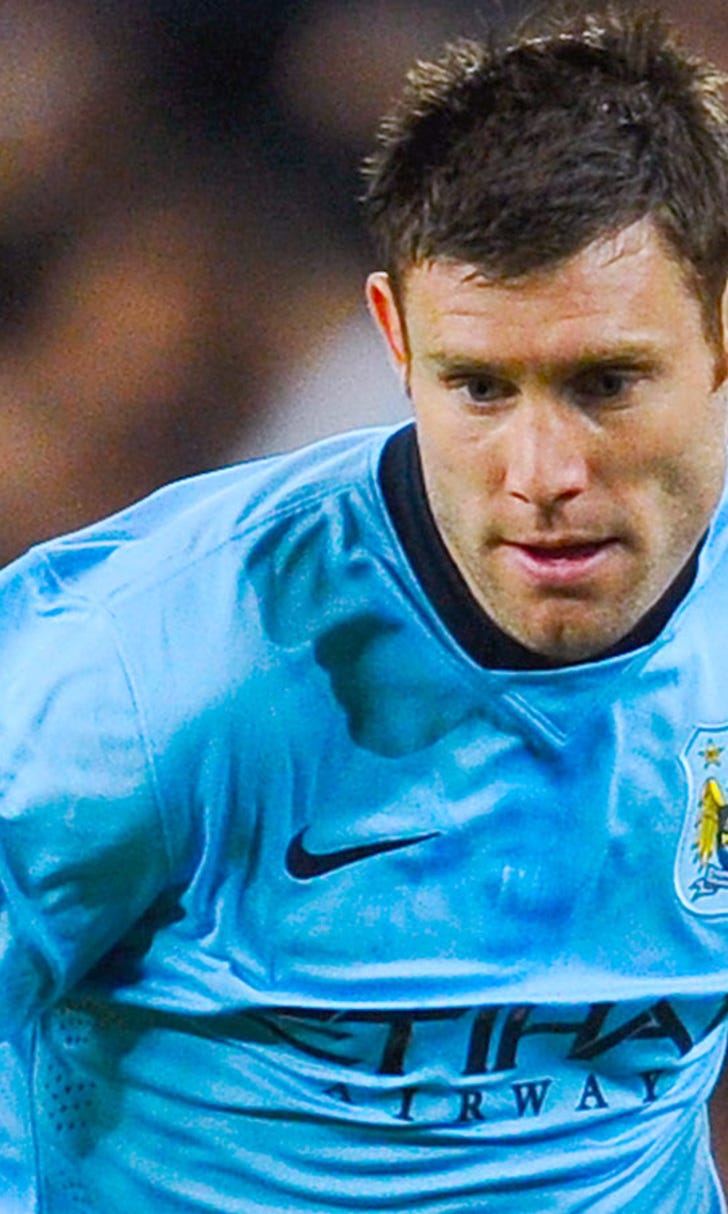 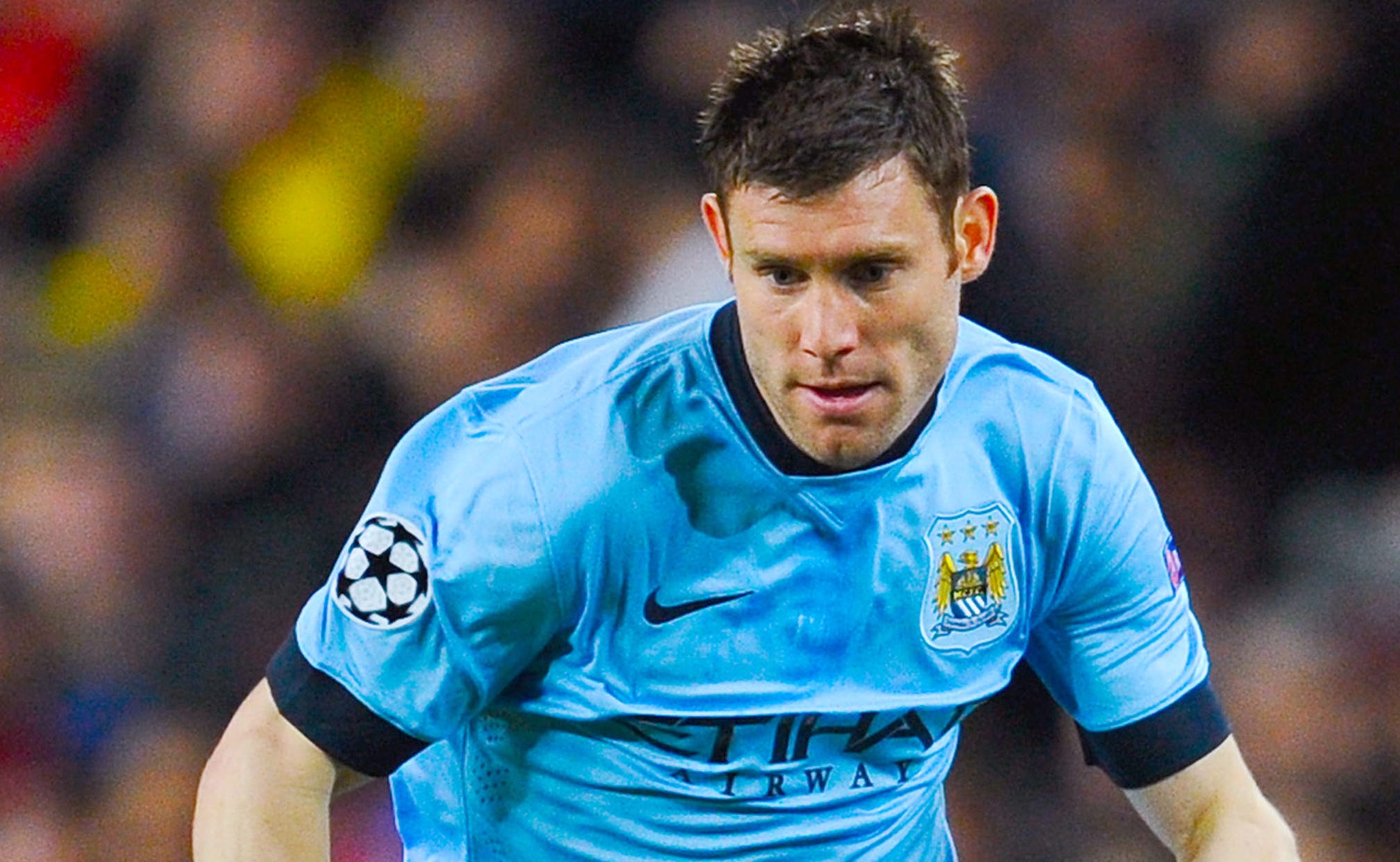 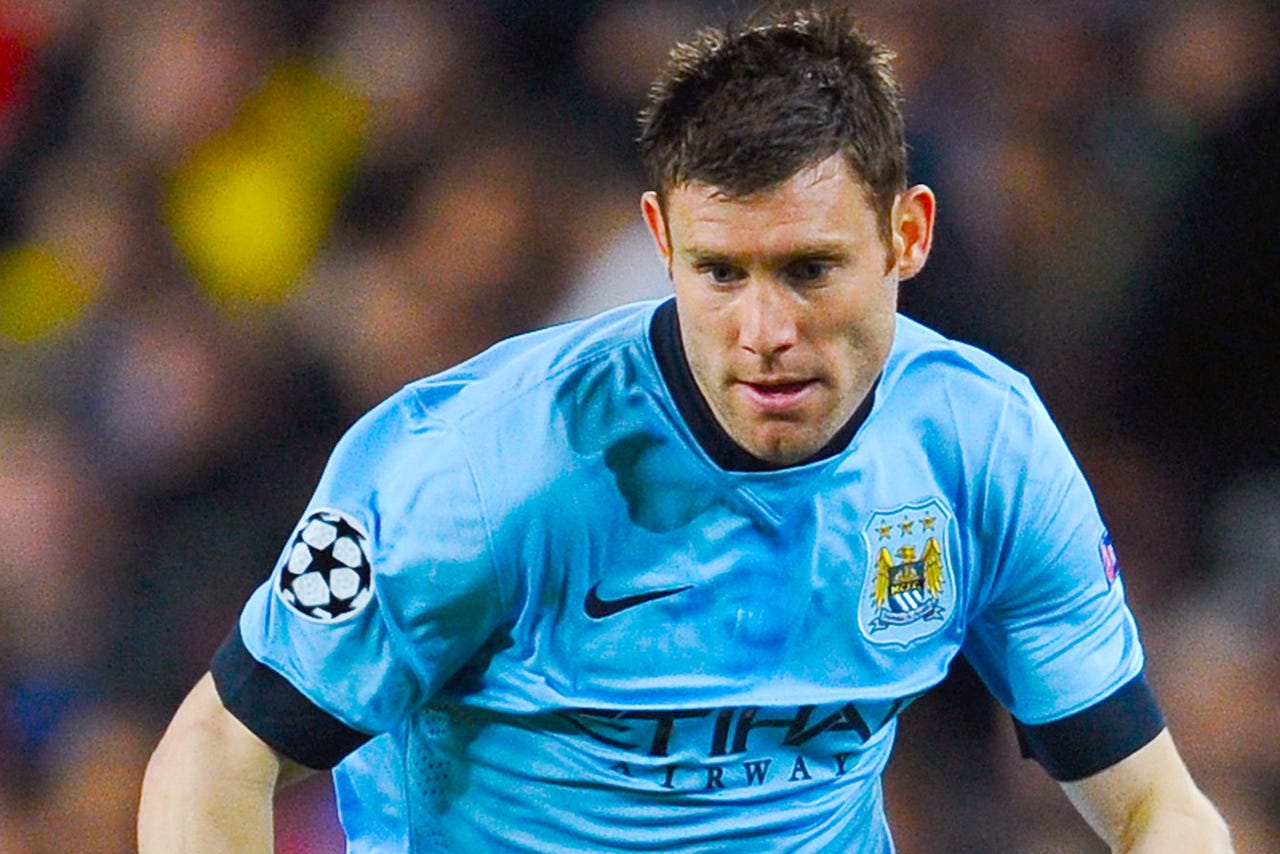 Liverpool have given the first hint they will hold Raheem Sterling to his contract - whether he signs a new one or not.

Luis Suarez claims he quit Liverpool to join Barcelona because the Reds could not win big trophies.

Mario Balotelli has been offered a way out of his Liverpool hell by Serie A side Sampdoria.

Tim Sherwood has made his first transfer swoop for Aston Villa by appointing Tony Coton as chief scout.

Valencia could pile more problems on Manchester City by making a cheeky bid for David Silva.

Joel Ward is set to sign a new three-year deal at Crystal Palace.

Swansea are keen to end their search for a left-back by snapping up Christian Fuchs this summer.

Manchester City will launch a stunning £30million-plus bid for Raheem Sterling as soon as the transfer window opens.

Theo Walcott will finally open talks about his future in the next fortnight - with Arsenal keen to stop him going to Liverpool.

Spurs are set to take advantage of the uncertainty over Sam Allardyce's future as West Ham manager by hijacking their move for Basel defender Fabian Schar.

Liverpool have publicly hardened their stance over Raheem Sterling's future and said they expect him to remain at Anfield for "a long time".

Carlton Cole wants a new deal at West Ham but has revealed uncertainty over manager Sam Allardyce's future has put talks on hold.

Stoke manager Mark Hughes says Victor Moses's injury problems will not put him off signing the on-loan Chelsea winger permanently in the summer.

Arsenal winger Theo Walcott will finally open formal talks about his future in the next two weeks.

Manchester United will offer Javier Hernandez to Southampton in a bid to persuade the south-coast club to sell England ace Nathaniel Clyne.

Tim Sherwood is expected to offer Tom Cleverley a contract in an attempt to keep the midfielder at Aston Villa after his season-long loan from Manchester United comes to an end.

Arsenal are preparing to open formal talks over the next fortnight with Theo Walcott and his representatives about extending his contract.

Chelsea are in advanced talks to sign the exciting Brazilian youngster Nathan, who has arrived in London ahead of a medical at the Premier League club.

Aston Villa boss Tim Sherwood is poised to open talks with Tom Cleverley over a permanent deal in an effort to fight off competition from Everton.

Manchester City have identified Aaron Cresswell, the West Ham United left back, as a potential transfer target in their attempt to bolster the number of home-grown players in their squad as part of a planned reshape in the summer.