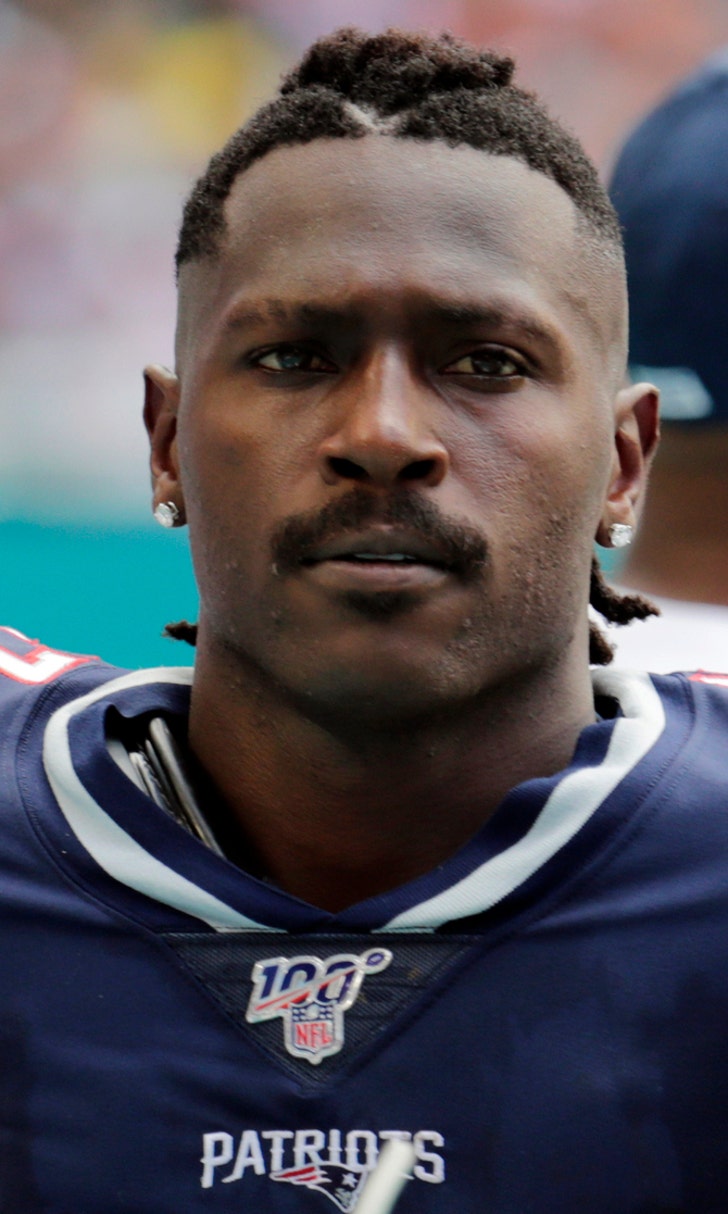 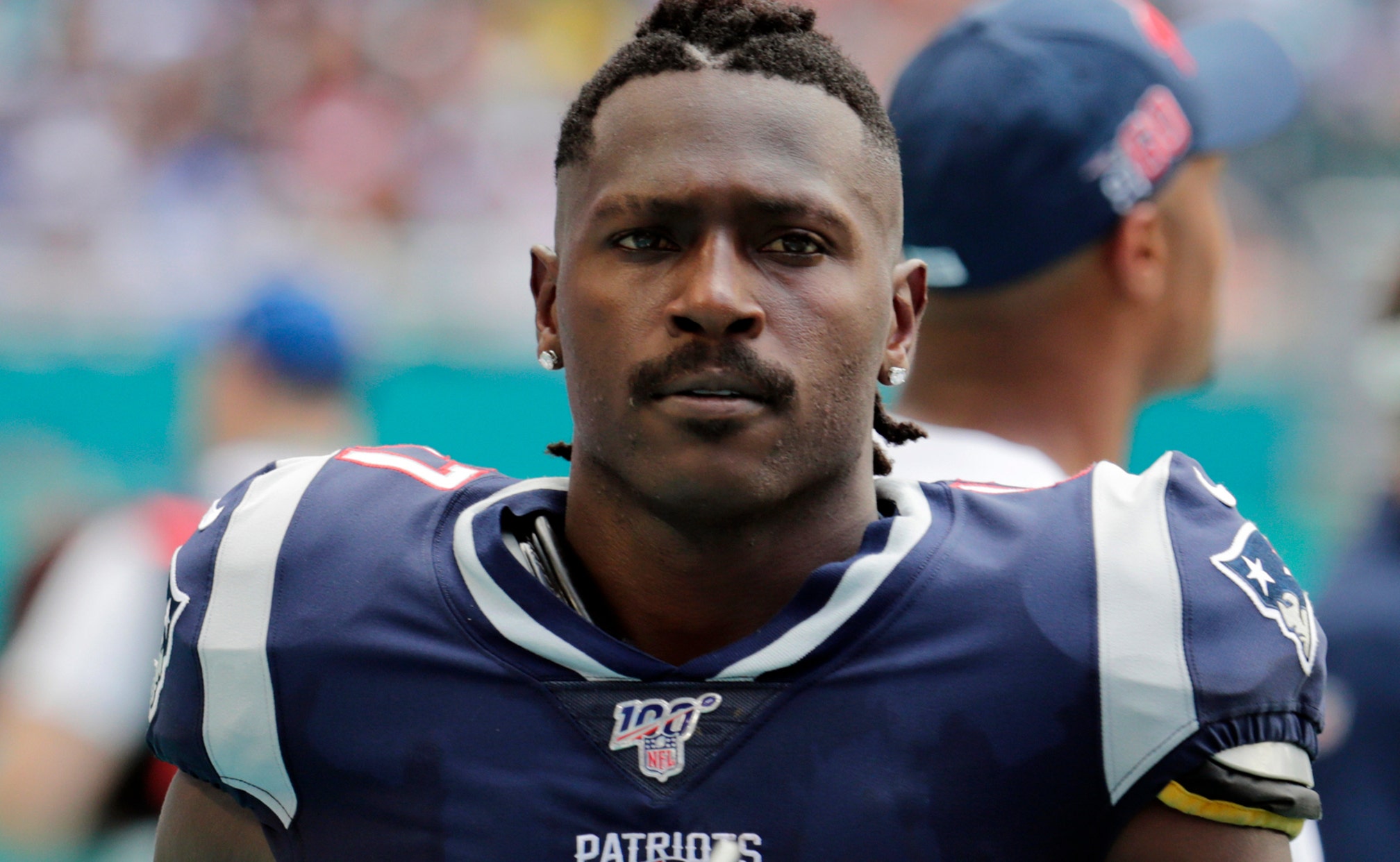 HOLLYWOOD, Fla. (AP) — A warrant has been issued for the arrest of NFL wide receiver Antonio Brown following accusations that he and his trainer attacked another man near Brown's Florida home.

Officers responded Tuesday afternoon to a disturbance call, where the alleged victim said Brown and his trainer, Glen Holt, hit him, police said. Holt was arrested a short time later and charged with one count of burglary with battery.

Officers attempted to make contact with Brown but were unsuccessful, Latta said.

Police didn't immediately identify the alleged victim or what prompted the confrontation.

Jail records didn't list an attorney for Holt, and it wasn't clear if Brown had a lawyer.

Brown, who is a free agent, played nine seasons with the Pittsburgh Steelers. He was traded to the Oakland Raiders last year but released before ever playing a regular-season game following several off-the-field incidents. He was then signed by the New England Patriots, who released Brown in September after a second woman in 10 days accused him of sexual misconduct.