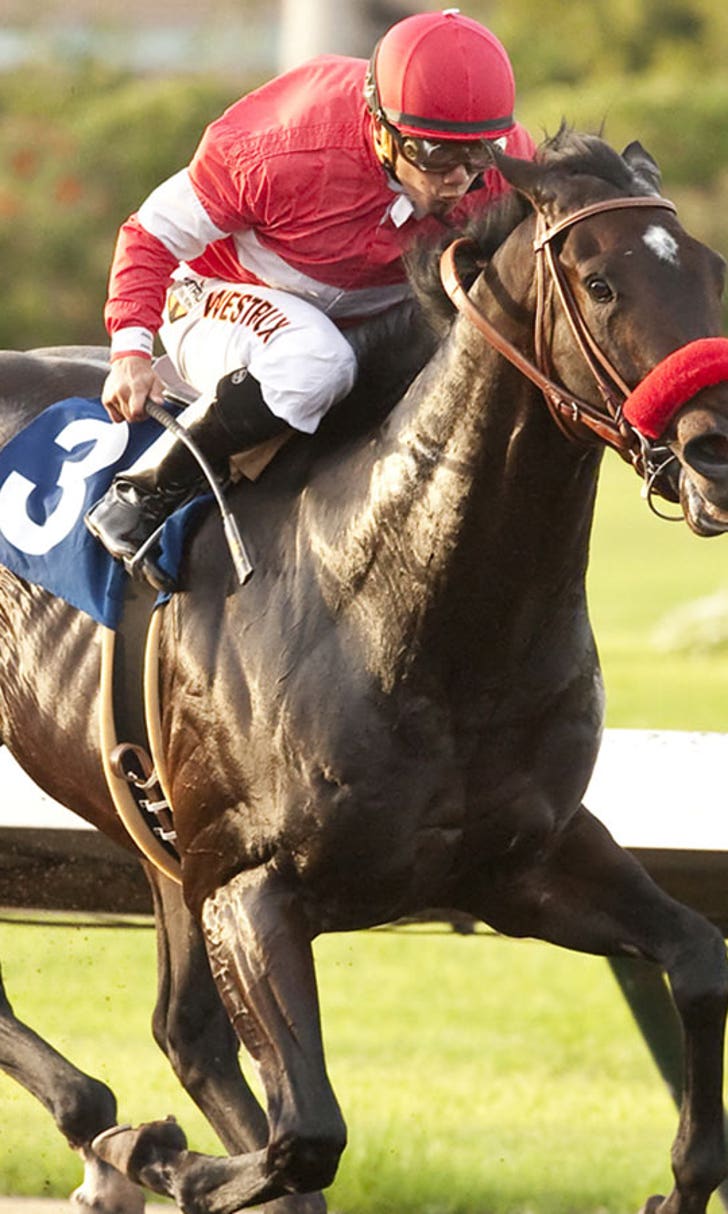 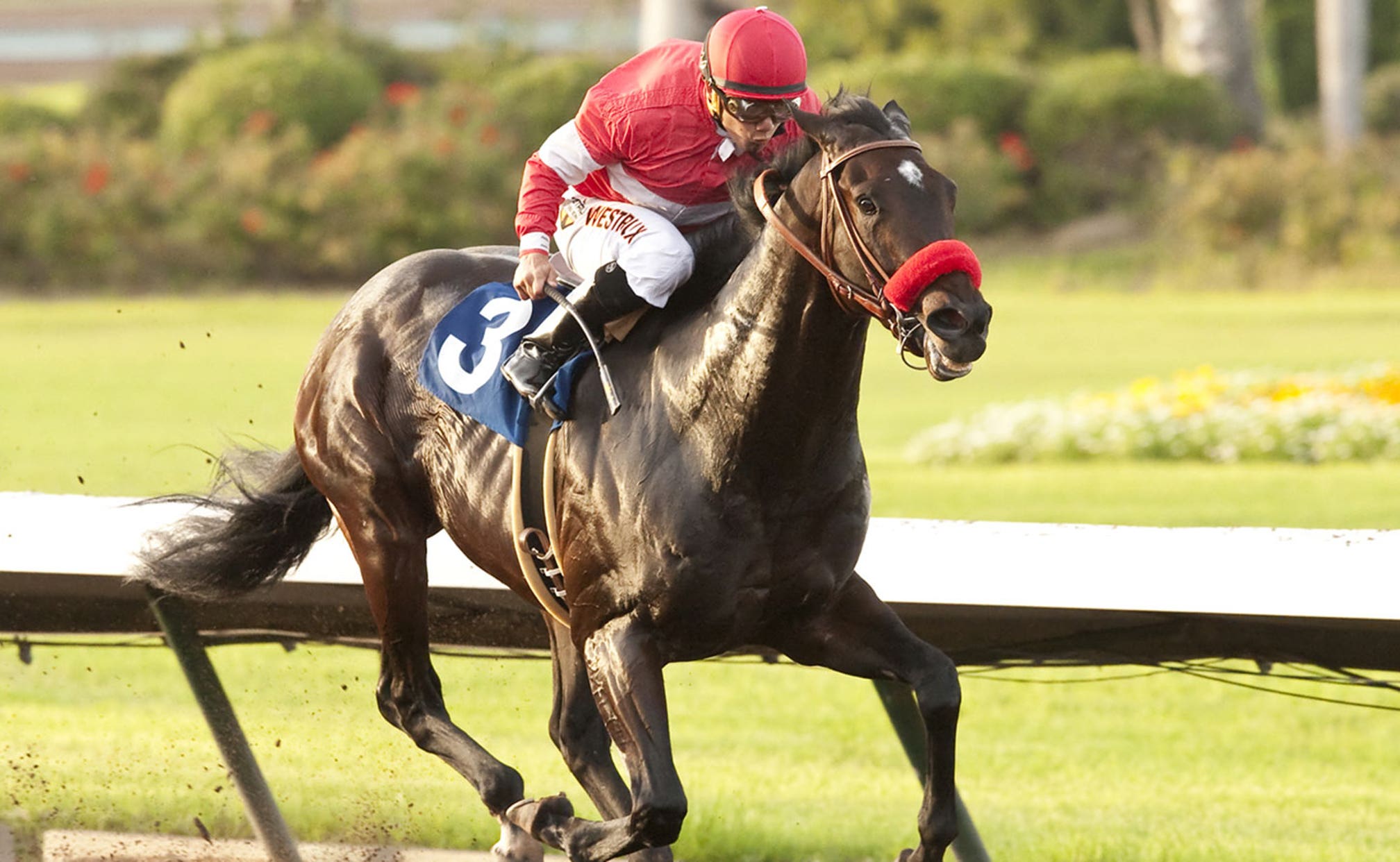 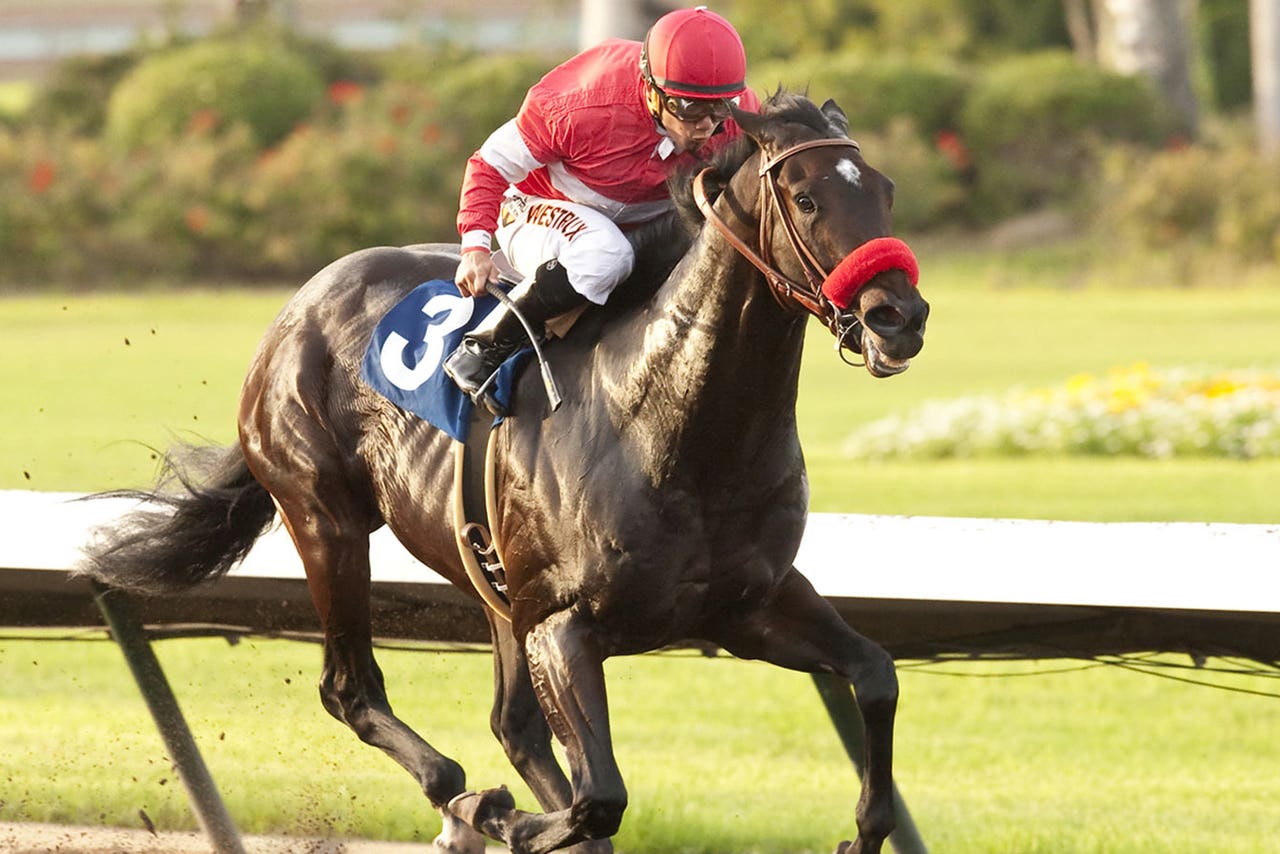 Last year's King Glorious winner at now-closed Betfair Hollywood Park was California Chrome, who went on to win the Kentucky Derby and Preakness.

Pulmarack returned $4 and $3, while Kluszewski was another half-length back in third and paid $3.60 to show at 15-1 odds.

Acceptance has won his first three starts by a combined 17-1/2 lengths for trainer Don Warren.

''He relaxed perfectly behind the leaders,'' Trujillo said. ''I moved on the backstretch when (Pulmarack) came up on our outside and I didn't want to lose position. This is a very nice horse with a lot of class.''

Co-owner Bud Johnston said the $250,000 California Cup Derby on Jan. 24 at Santa Anita could be the next race for Acceptance.