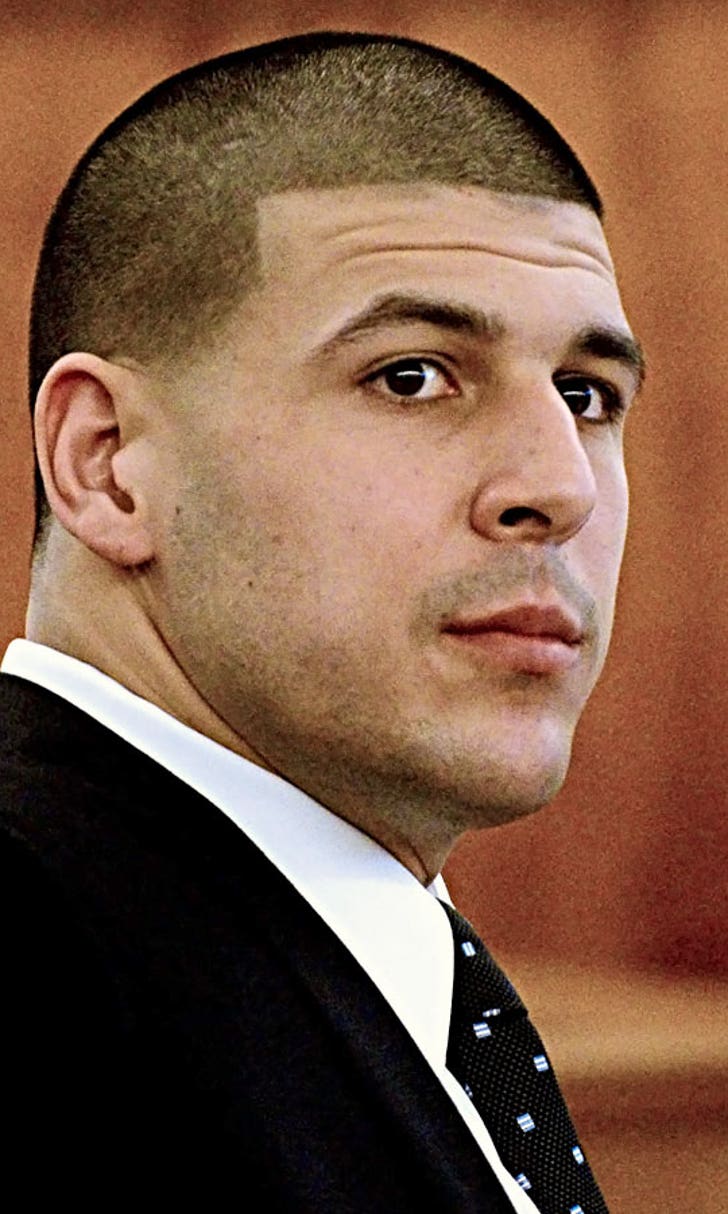 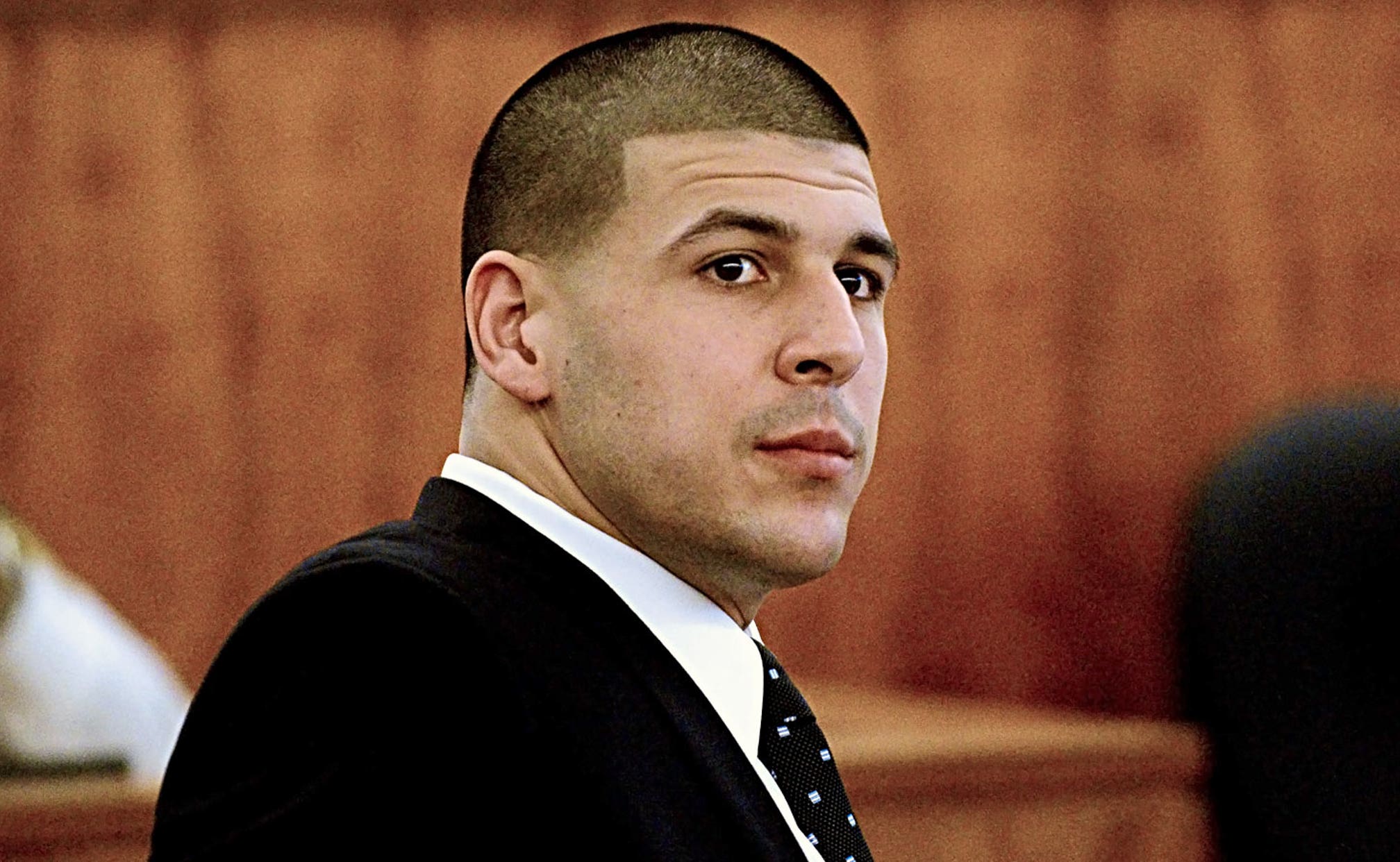 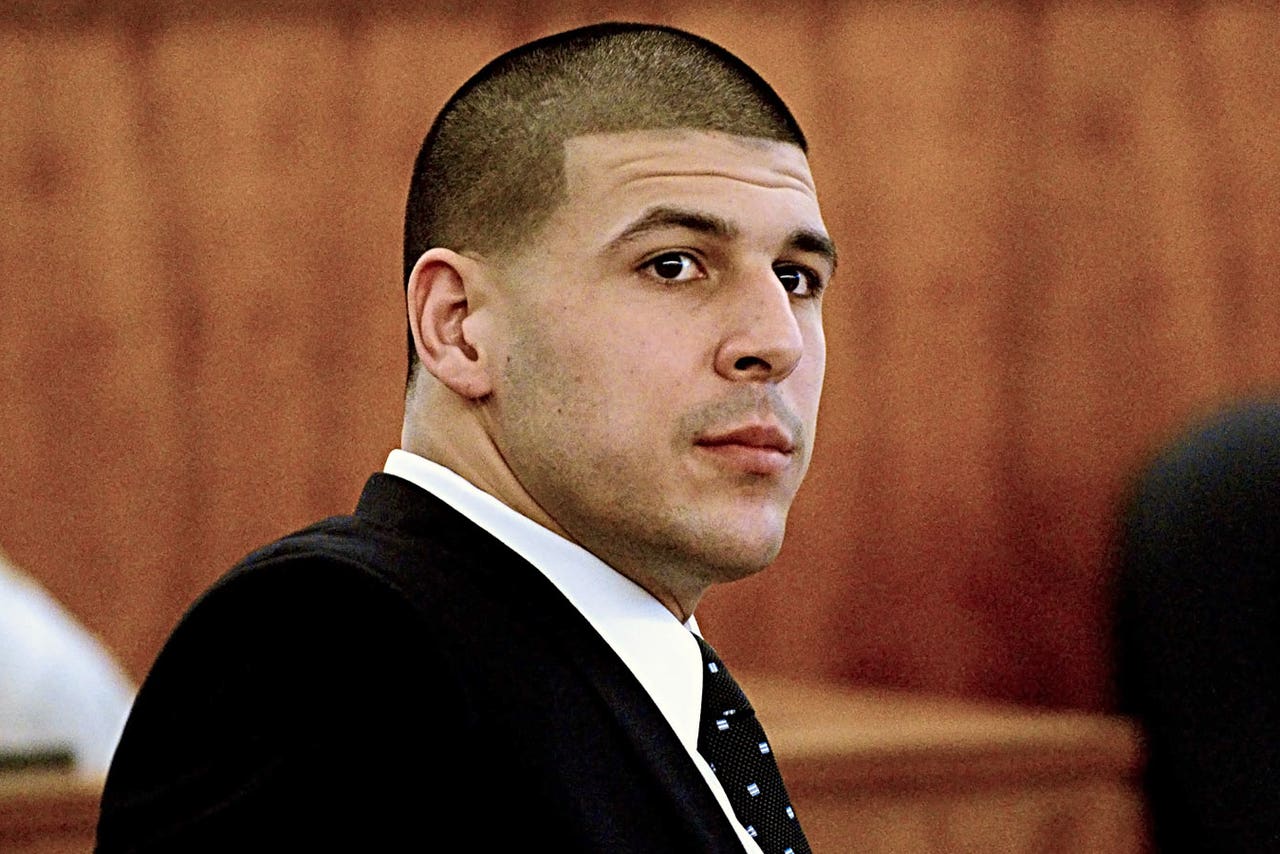 A Massachusetts jury convicted Aaron Hernandez of first degree murder and the former New England Patriots and Florida Gator star will spend the rest of his life in prison -- barring an incredibly low probability of success on his appeal for a new trial -- without the possibility of parole. Hernandez also still faces double murder charges in Boston and the evidence in that case is even stronger.

In the immediate moments after the verdict was read a mostly stone-faced Hernandez betrayed little reaction.

But he did at some point turn to face the jury and appeared to mouth the phrase, "You're wrong."

And just in case you're wondering what Hernandez's Twitter account looked like the day before and the day after the murder of Odin Lloyd. Well, here you have it.

Just in case you were wondering what someone would tweet the day before and the day after they murder someone... pic.twitter.com/qxrf5SfohI