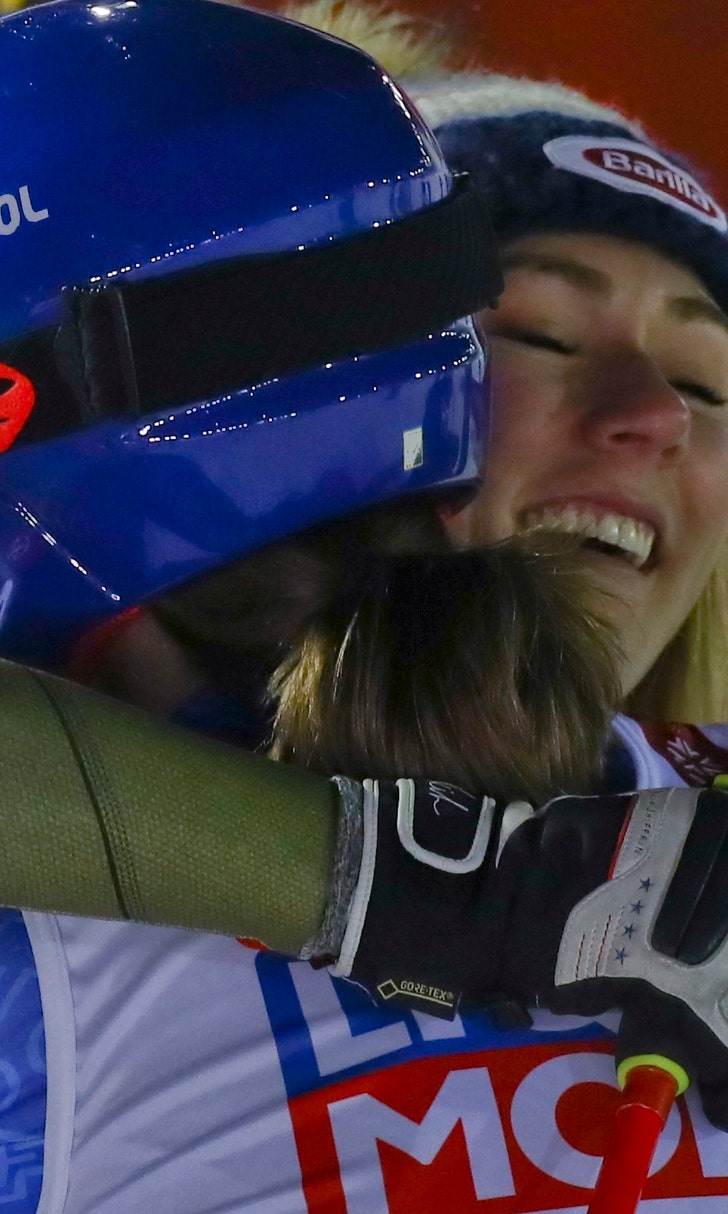 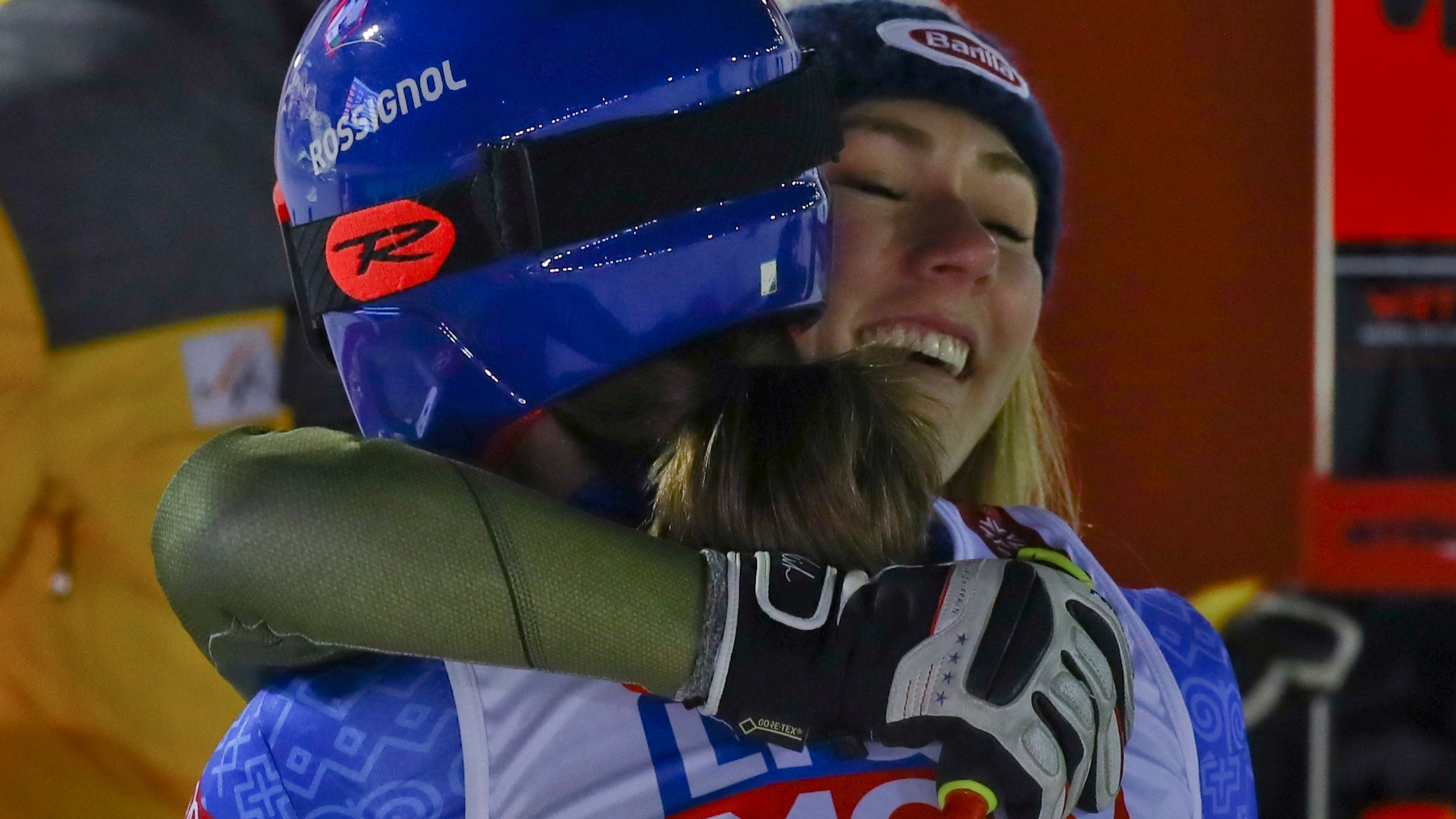 'A lot of things have changed' for Shiffrin's rival

ARE, Sweden (AP) — All of a sudden, Mikaela Shiffrin has a rival who believes she can compete with the American on the same level.

Having already claimed a silver medal in Alpine combined, Petra Vlhova won the giant slalom ahead of Shiffrin at the world championships and will be looking for another gold in the concluding slalom on Saturday.

"In one day, a lot of things have changed," Livio Magoni, Vlhova's coach, told The Associated Press on Friday.

Vlhova's GS win was front-page news in her home Slovakia on Friday and her team realizes the gold medal may have marked a career milestone.

"Yes, it's different. But the gates are the same — red and blue — and the athletes are the same," Magoni said. It's just that everyone is risking more here, because they know that only the top three places count. And the atmosphere is different. There's more attention."

Shiffrin also has a gold medal, from the super-G, and a bronze from the GS — turning the slalom into a race that could determine the most decorated woman of the championships.

Swiss standout Wendy Holdener, who won the combined, is the only other athlete who can come away with two golds.

But Vlhova is the only skier on the circuit to have beaten Shiffrin in slalom this season.

"(Shiffrin) is a true competitor and has always thrived on competition. But that said, she also is very process oriented and she doesn't need external pace in training in order to improve and it's no different on race day," Jeff Lackie, Shiffrin's coach, told the AP. "She comes out, she races her race and skis the way she wants to ski and doesn't really let anyone else influence that."

Still, Shiffrin has been lacking a true rival since an injury to Swiss standout Lara Gut handed Shiffrin her first overall title in 2016-17.

"It's good for the sport," 'Lackie said. "For sure, FIS (the International Ski Federation) likes to have a little more rivalry and I think the fans enjoy that as well. But ultimately Mikaela will race her race tomorrow and she's not going to let any of the other competitors influence that."

Shiffrin struggled in extremely windy conditions during the GS and more wind is forecast for the slalom.

"She's got a great outlook on tomorrow and she's staying focused on the process and not letting the things that are out of her control influence her," Lackie said.

Shiffrin will start second in the opening run and Vlhova sixth.

Magoni said Vlhova kept celebrations to a minimum after her GS gold.

"Petra made a nice speech to everyone and that was it," he said.

They woke up, however, to a wave of interest from Slovakia.

"We saw it in all the newspapers and the TV. We all saw what's going on," Magoni said. "But we're really focused on tomorrow's race."

Vlhova won the first two World Cup giant slalom races of her career over the past two months. Both times, she failed to win the next day's slalom.

"She's changing in that respect, too," Magoni said. "She's learned."