NEW YORK (AP) The commissioner's office says four players have been suspended under baseball's minor league drug program - three for steroids and one for a stimulant.

Clario Perez, a pitcher in the Pittsburgh Pirates organization, was banned for 80 games Wednesday. Pitcher Jose Martinez of the New York Mets organization and catcher Kerby Camacho of Minnesota drew bans of 60 games and pitcher Will Dennis of Baltimore 50 games.

There have been 108 suspensions this year under the minor league program.

Perez, a 23-year-old left-hander, tested positive for metabolites of stanozolol. He was 2-4 with a 2.65 ERA this year from Class A Bradenton and Double-A Altoona.

Martinez, a 21-year-old right-hander, tested positive for the same substance. He was 3-0 with a 4.10 ERA this year for the Dominican Summer League Mets and the Gulf Coast League Mets.

Camacho, 18, tested positive for a metabolite of nandrolone. An 11th-round draft pick this year who attended the Carlos Beltran Baseball Academy in Puerto Rico, Camacho hit .093 with one homer and five RBIs for the Gulf Coast League Twins.

Dennis, a 22-year-old left-hander, tested positive for the stimulant MDA. A 23rd-round selection this year from Seattle University, he was 4-2 with a 4.07 ERA for the Gulf Coast League Orioles and Aberdeen of the Class A New York-Penn League. 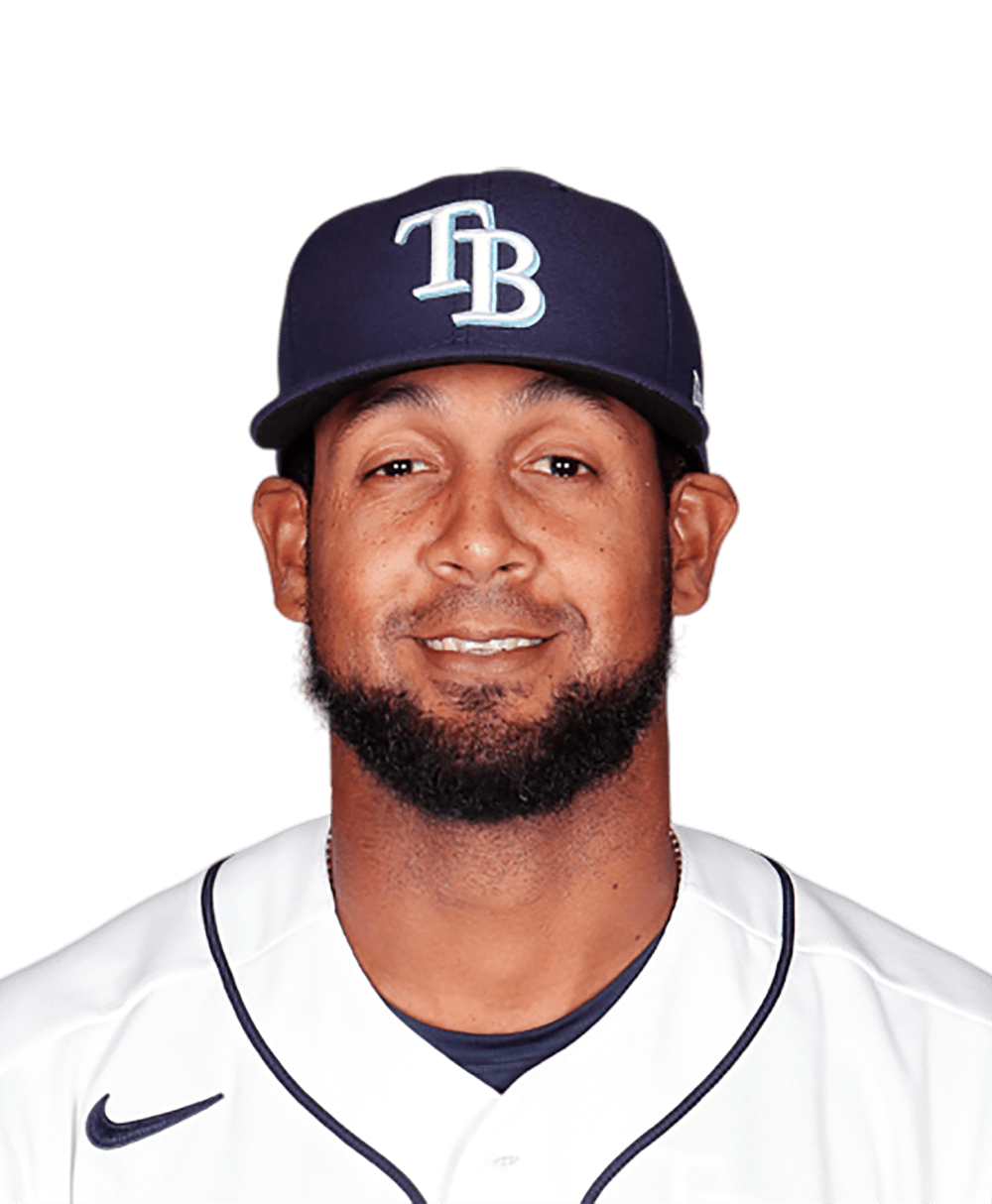