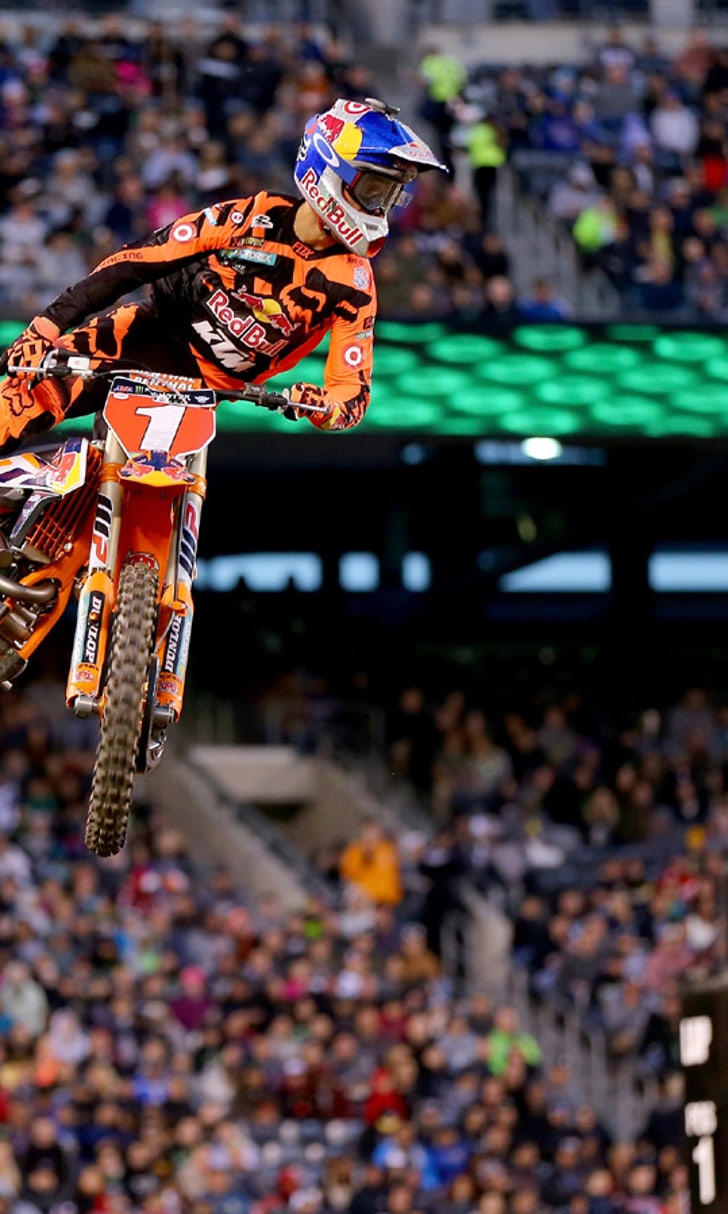 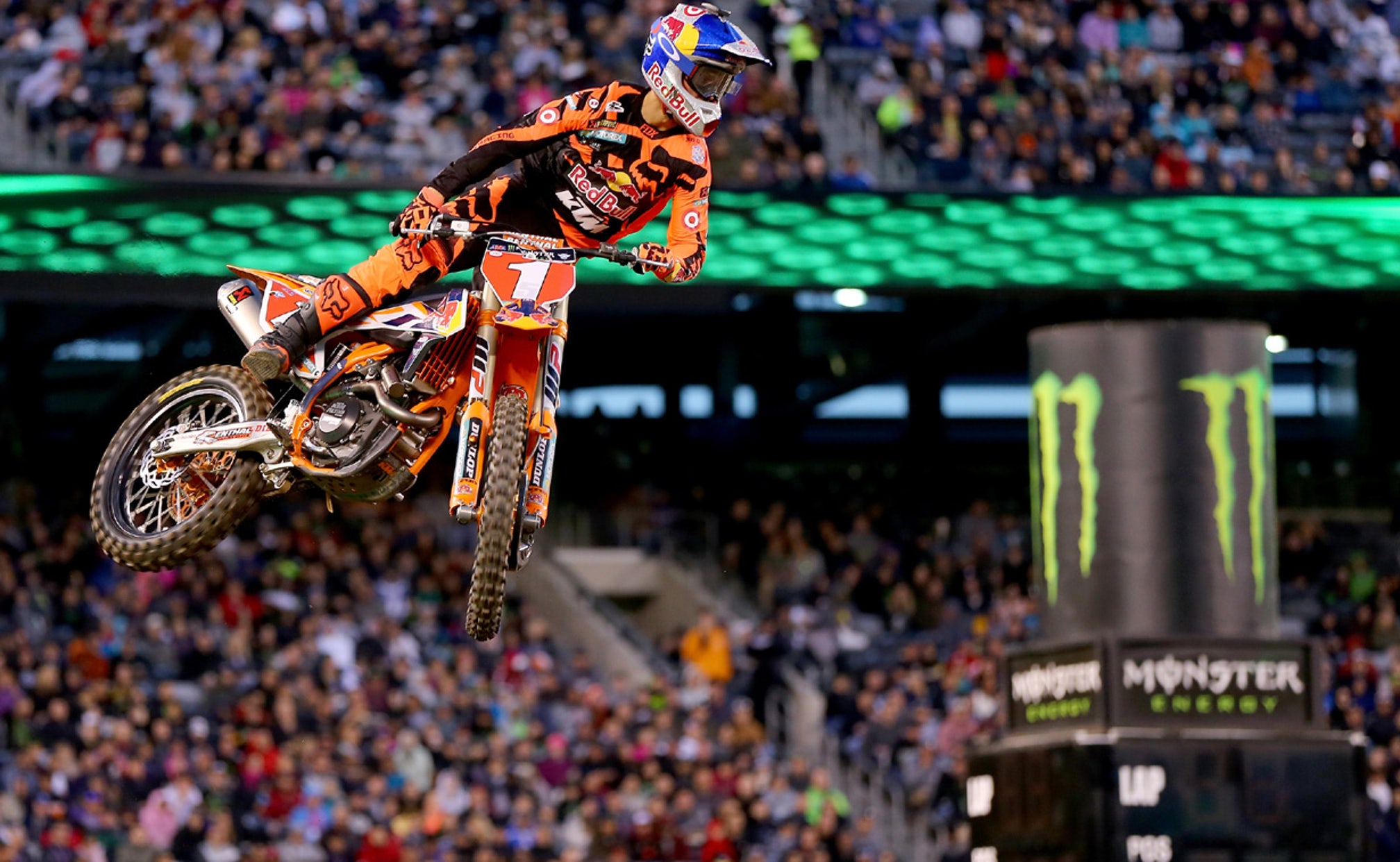 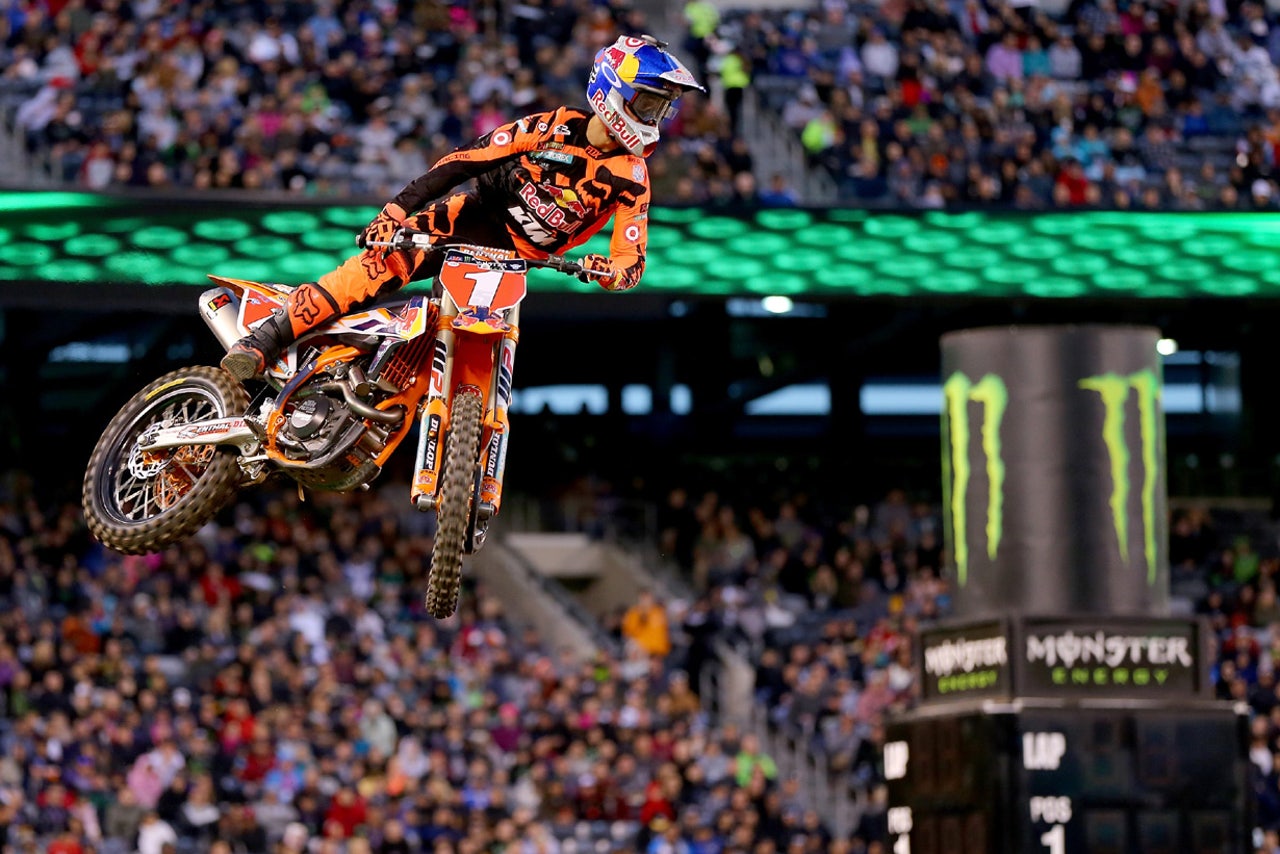 "I'm really looking forward to chasing my fourth 450SX Class title in 2017 and what could be three straight championships with Team Red Bull KTM. It's been a dream to achieve so much success together the last two seasons and I'm ready for the challenge of another title run," said 2016 Monster Energy Supercross 450SX Class Champion Ryan Dungey.

"The 2016 Monster Energy AMA Supercross, an FIM World Championship is about to conclude, and it has been an exciting season. Ryan Dungey successfully defended his title and dominated the competition," said Vito Ippolito, FIM President.

See the entire 2017 schedule below: 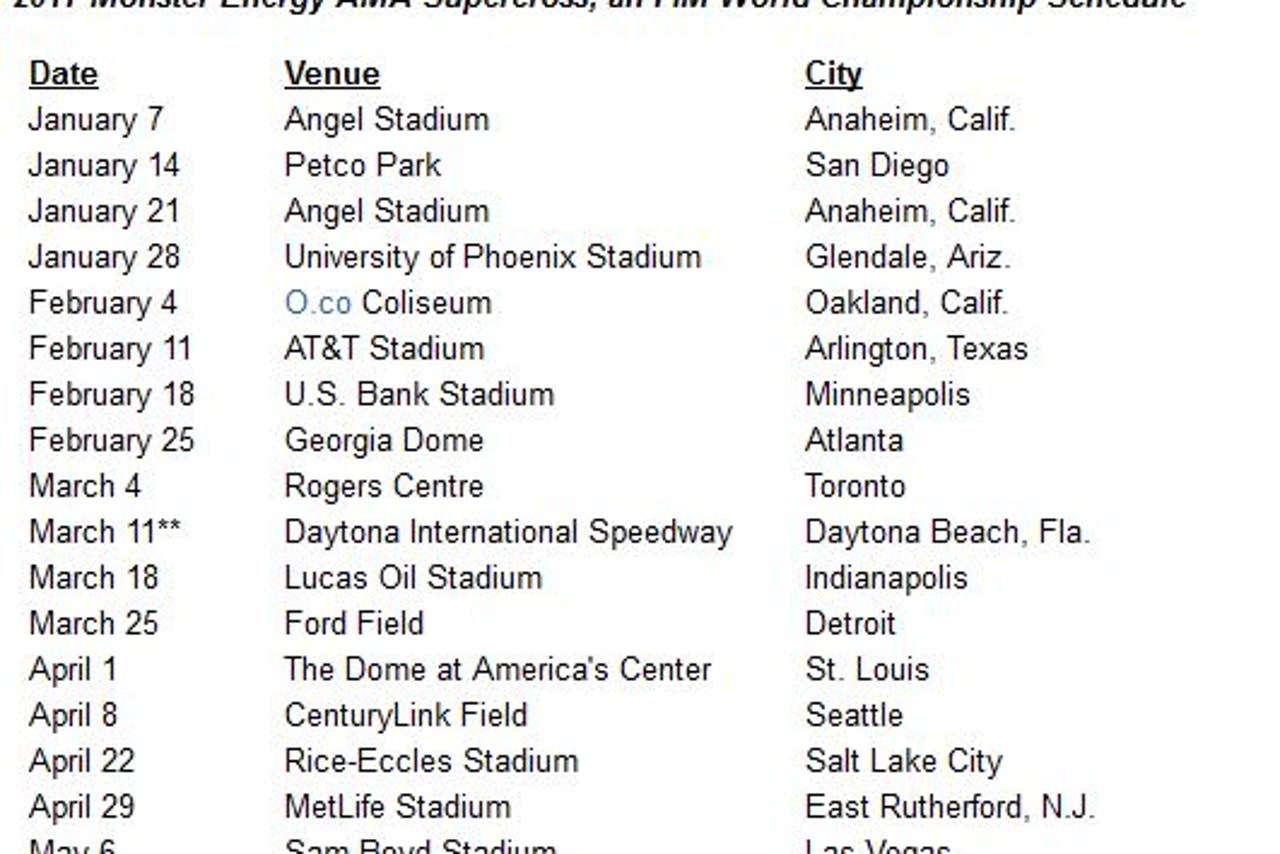