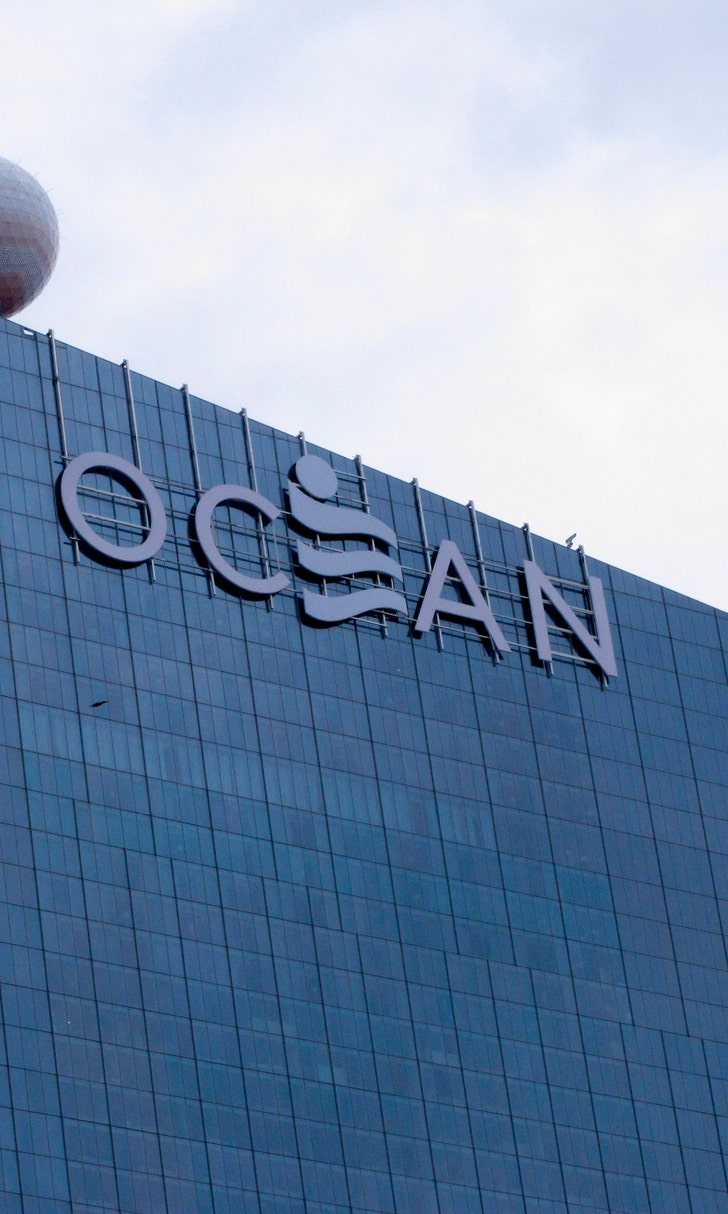 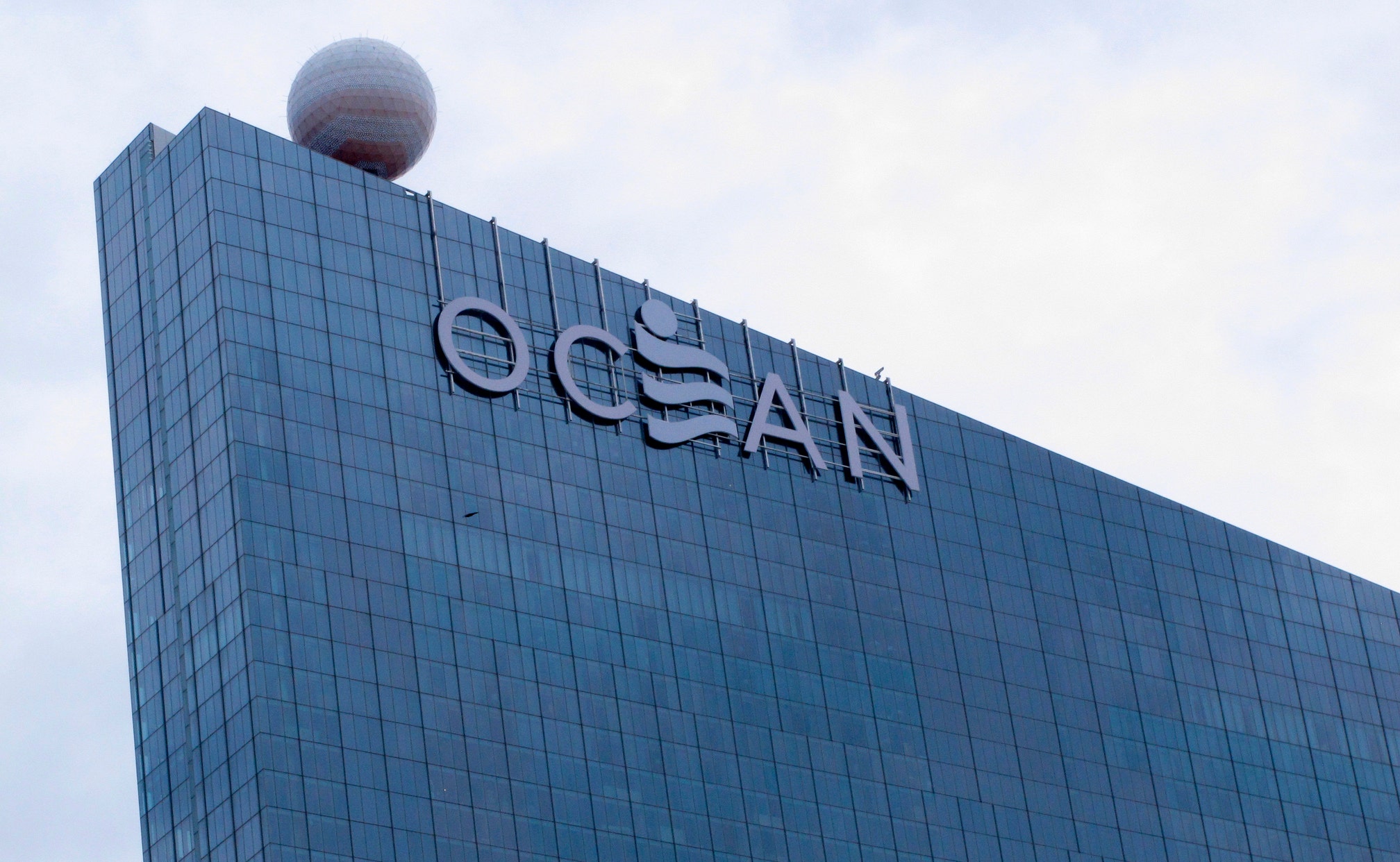 ATLANTIC CITY, N.J. (AP) — One has Elvis Presley's Rolls Royce, the costumes the Beatles wore onstage, and the management know-how and money of one of the world's largest and most successful hospitality companies — even as it replaces its boss.

The other has a successful sports betting facility, a redesigned casino floor and family owners determined not to make the same mistakes that sank its predecessor.

Two of the five Atlantic City casinos that shut down since 2014 will mark their 100th day of operations Thursday, a milestone that comes after the seaside gambling city recovered some of the money and jobs it had lost in the closures. Both the Hard Rock, formerly the Trump Taj Mahal, and the Ocean Resort Casino, the former Revel casino, reopened on June 27.

In their first two full months of operation, the Hard Rock has fared better, ranking among the top four casinos in gambling revenue while Ocean Resort finished dead last in July, and then rose to the seventh slot in August. Figures for September will be out next week.

The Hard Rock also hired 3,800 employees and scheduled more than 300 entertainment shows that pulled in $10 million in ticket revenue.

But Hard Rock International, the casino's parent company, announced this week it is replacing the president of its Atlantic City casino after just three months of operation. Matt Harkness, who oversaw the planning and opening of the casino, will be succeeded by former Borgata executive Joe Lupo, who jumped ship to a Hard Rock casino in Tampa two years ago. No reason was given for the change.

In its first two full months, Hard Rock won $68.1 million from gamblers, while Ocean Resort earned $40.8 million during that time, climbing past Resorts and Bally's.

The two new casinos appeared to grab more revenue and market share from existing casinos in July than they did in August, said Rummy Pandit, a gambling analyst at Stockton University, when 92 percent of Hard Rock and Ocean Resort's casino revenue was attributable to "new business."

It is a metric that will continue to be watched closely in Atlantic City, where the industry is waiting to see whether the market can absorb the sudden surge in capacity in a place that only recently regained its equilibrium as a smaller market with less competition.

Colorado developer Bruce Deifik, who bought the former Revel casino in January after it sat vacant since September 2014, said he's happy with the progress Ocean Resort has made.

"I'm very, very pleased so far because people didn't give Revel a chance in hell of ever reopening its doors and being successful," Deifik said. "For the first time in its history, it has positive cash flow, I'm paying all my bills, and I have 3,380 full-time workers on my payroll. We are on a good path now."

John Larick of Rockaway, New Jersey, came to Ocean Resort last week to bet on college football with some buddies as the women in their group played slot machines.

"The place is nice and new, very clean, and everyone is pretty friendly," he said.

Ocean Resort is still rolling out some of its retail shops, including a burger restaurant by entertainer Mark Wahlberg, a cereal-only eater, and the eventual addition of 600 hotel rooms to bring its inventory to 2,000 — the number the city's top casinos offer.