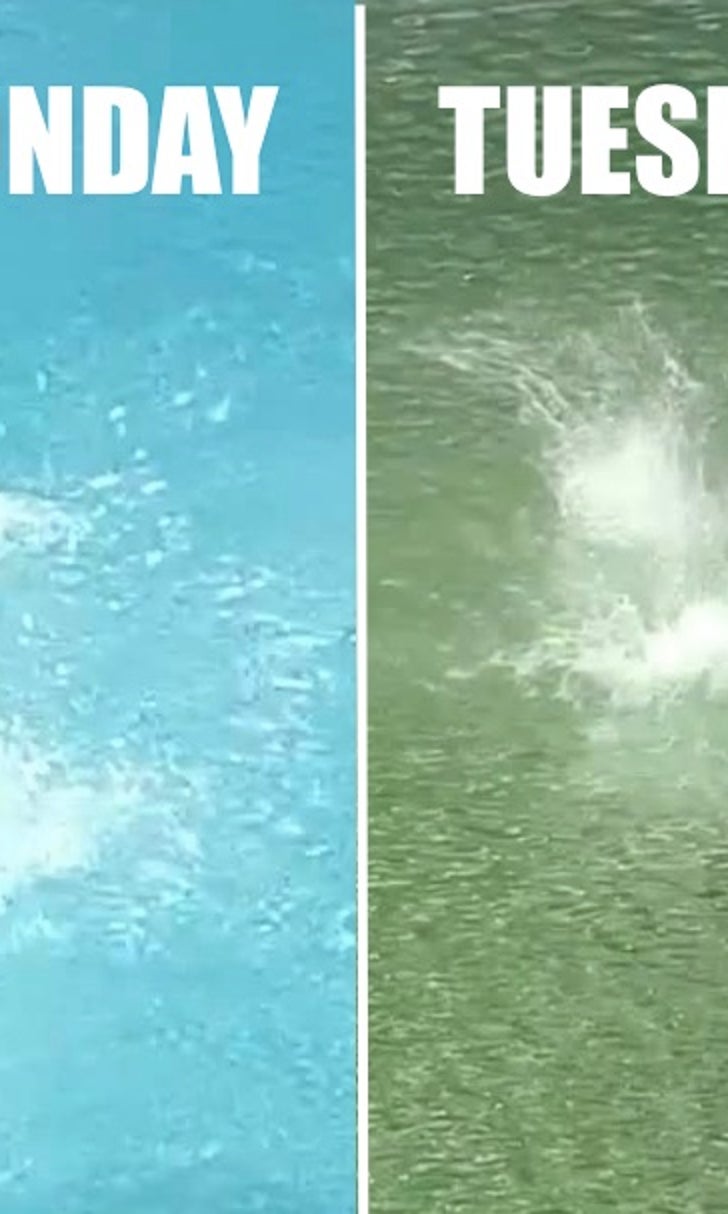 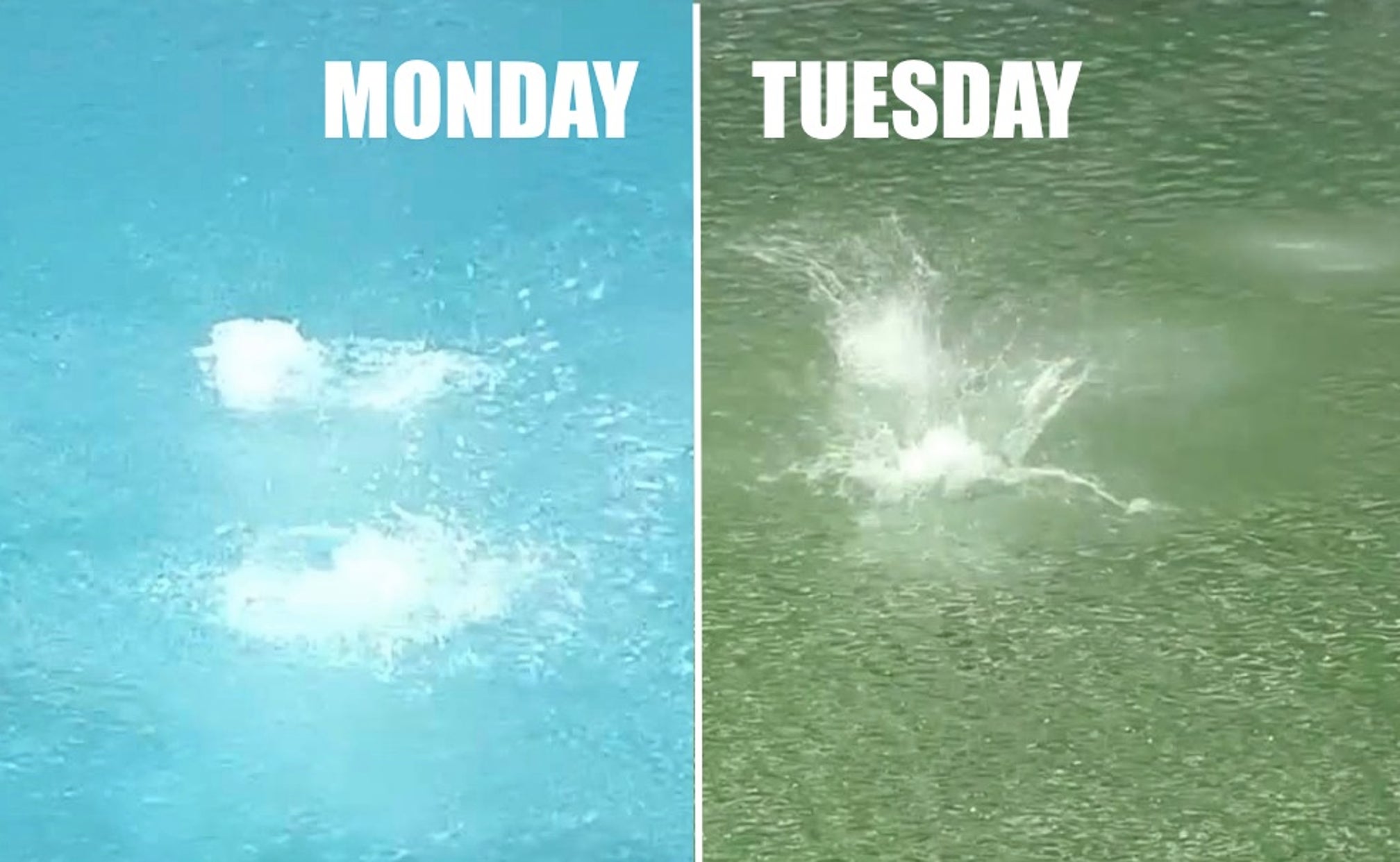 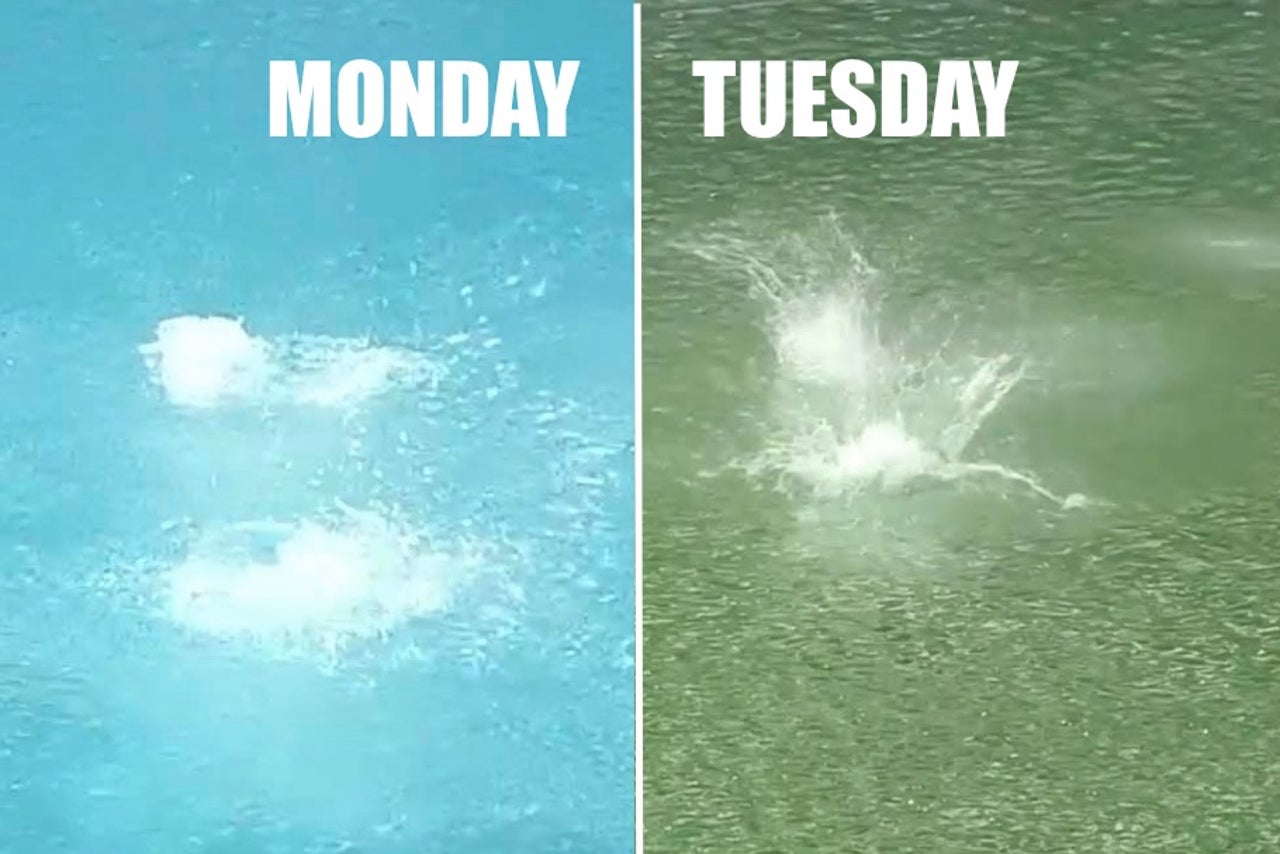 On Monday, the men in the synchronized platform diving event were dropping 10 meters into lovely, crystal blue water - the kind you'd find at any local pool, country club or Vegas party deck around the world. On Tuesday, it looked like they were diving into the creek you once vacationed at with your friend's parents but never swam in because, well, it looked like garbage water.

If you think it's a different filter or lighting or some TV trick, take a look at the lap pool behind the divers. In Monday's picture, it's the same color as the diving well. On Tuesday's it's - well, it ain't.

There's much speculation as to what's going on but no definitive answer. As a lifeguard and swim coach for 15 years, I've seen my fair share of pools but never one as green and cloudy as this. When pools did turn a different shade it was for one of four reasons: 1) too much algae had collected; 2) the filters weren't operating properly; 3) there was a chemical imbalance; 4) the Hulk had an accident.

But, chin up, divers. It could be worse. You could be diving into Guanabara Bay. 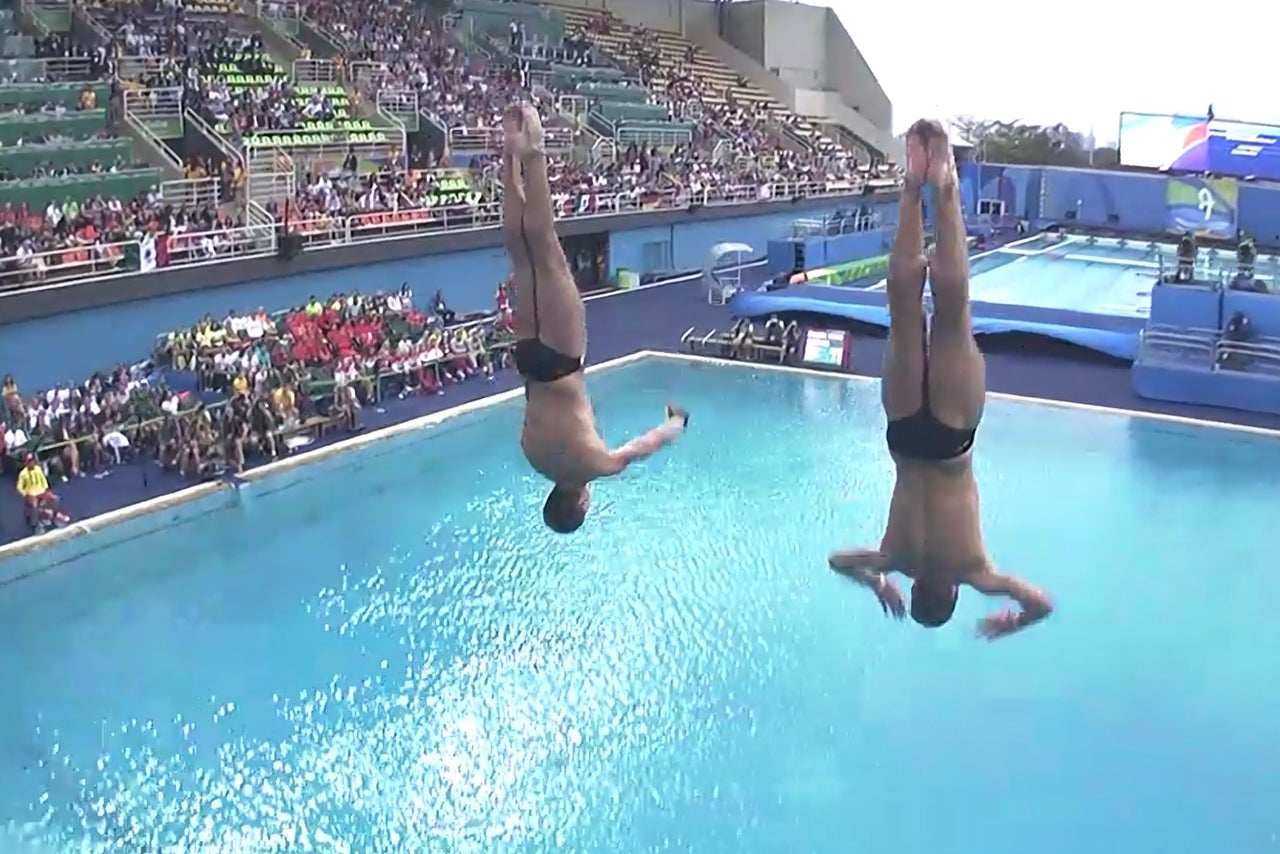 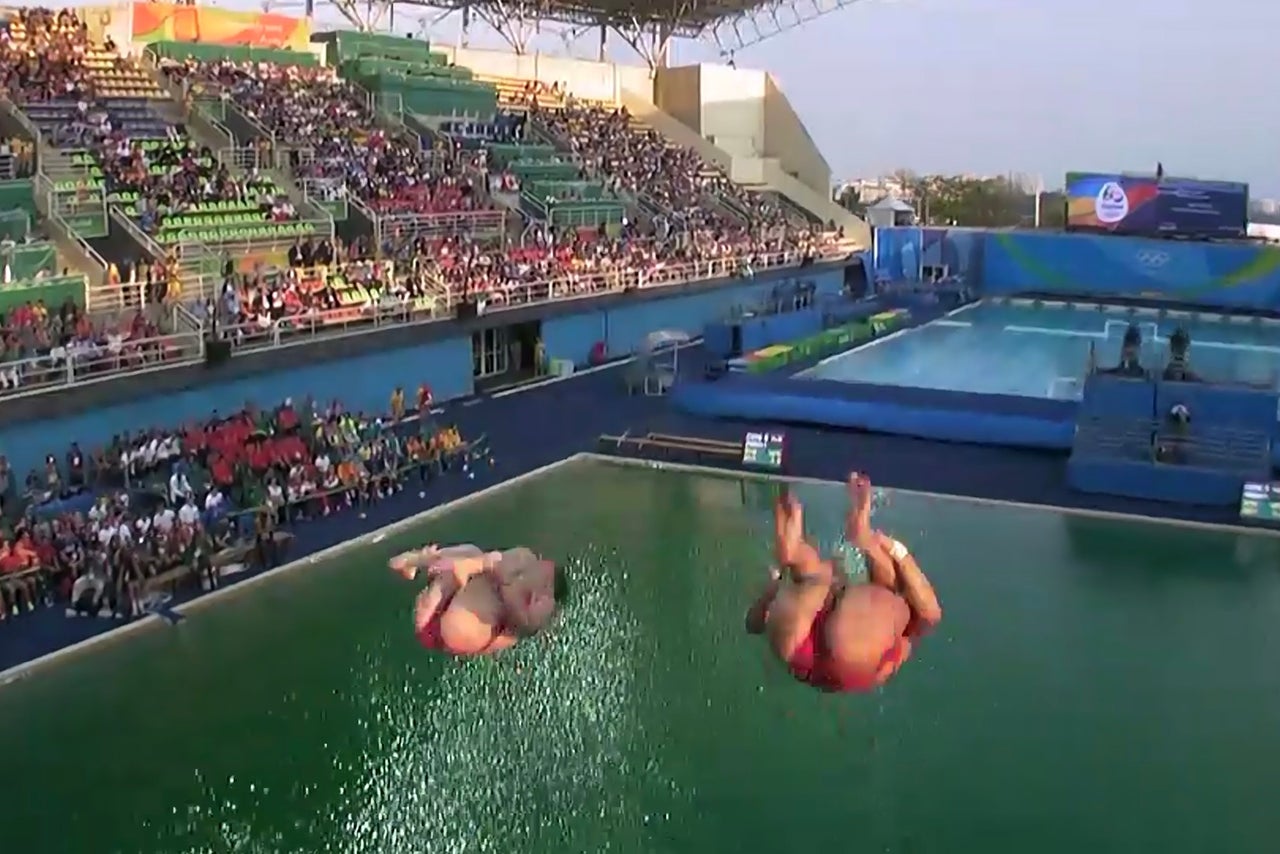 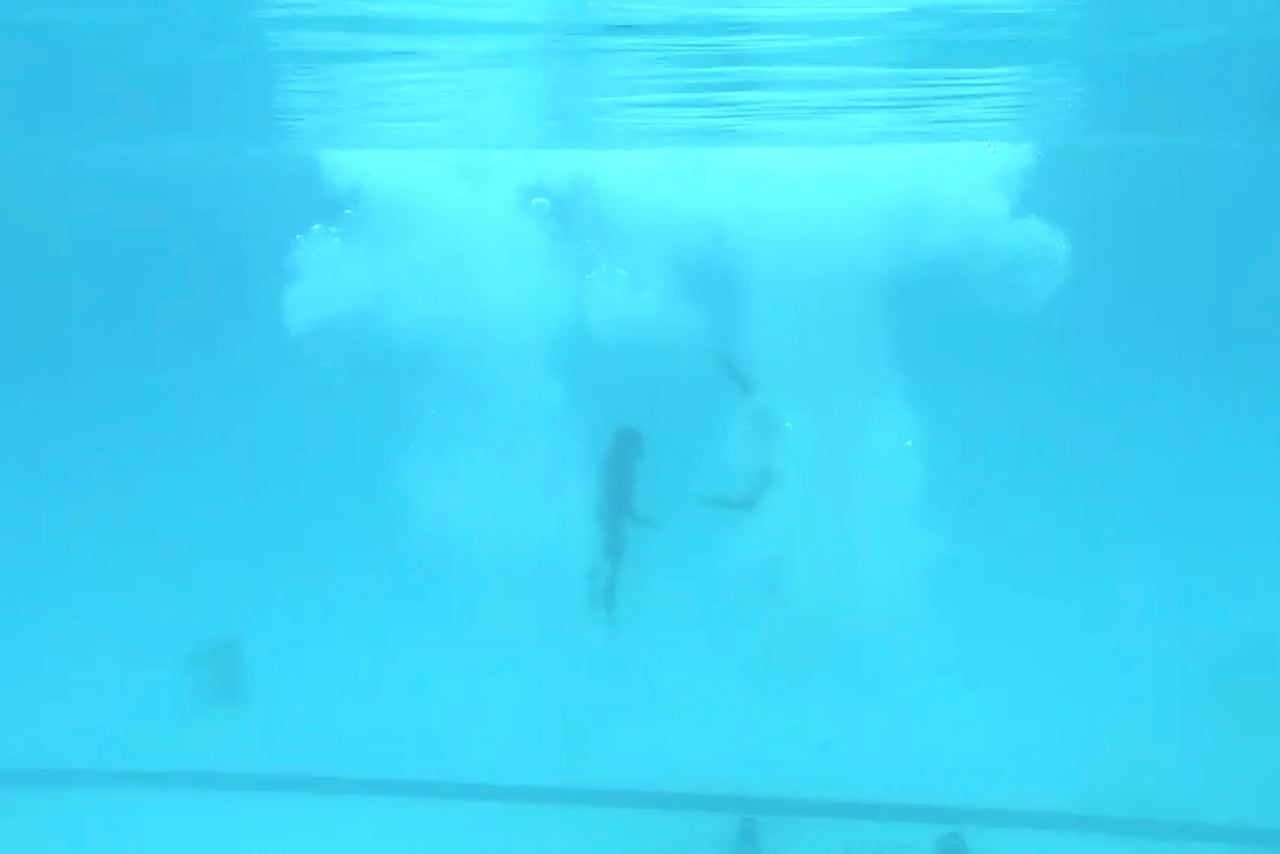 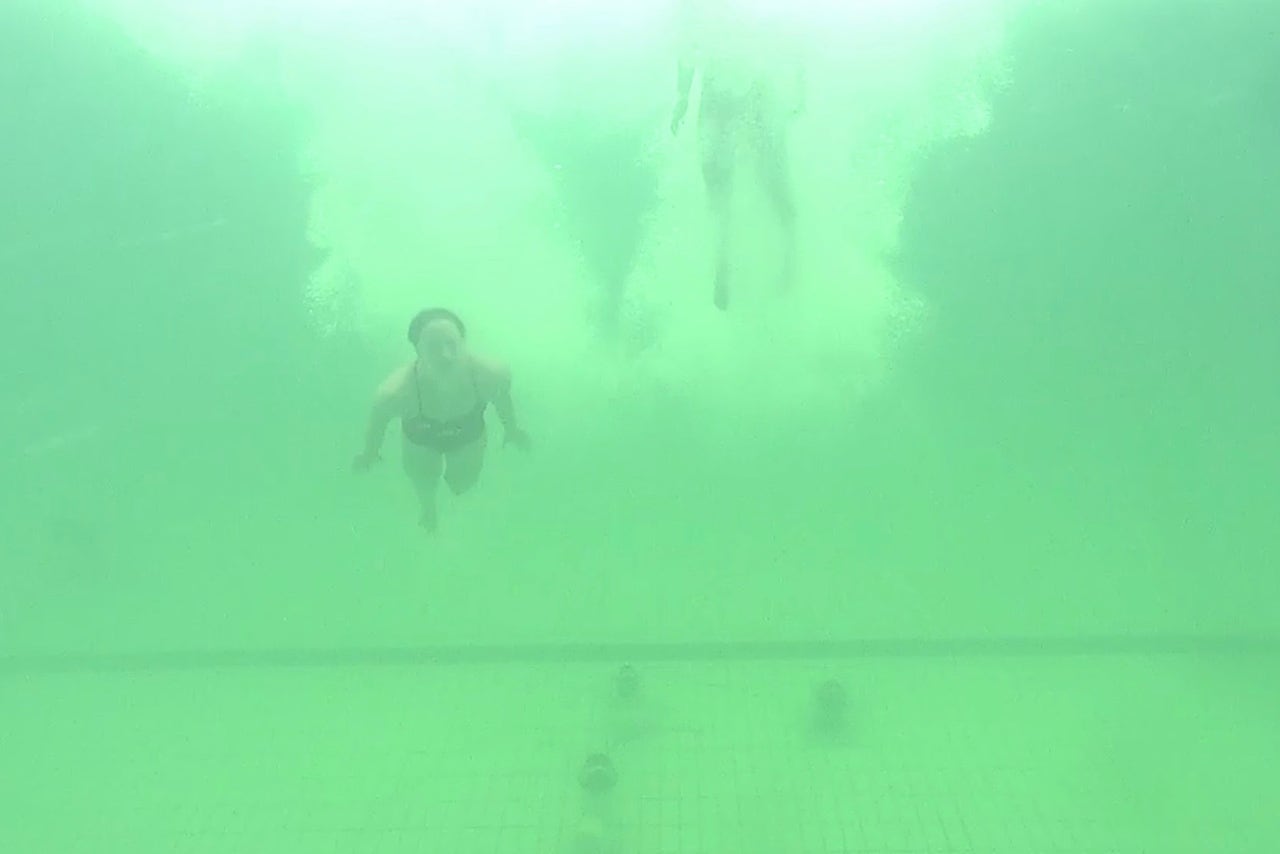 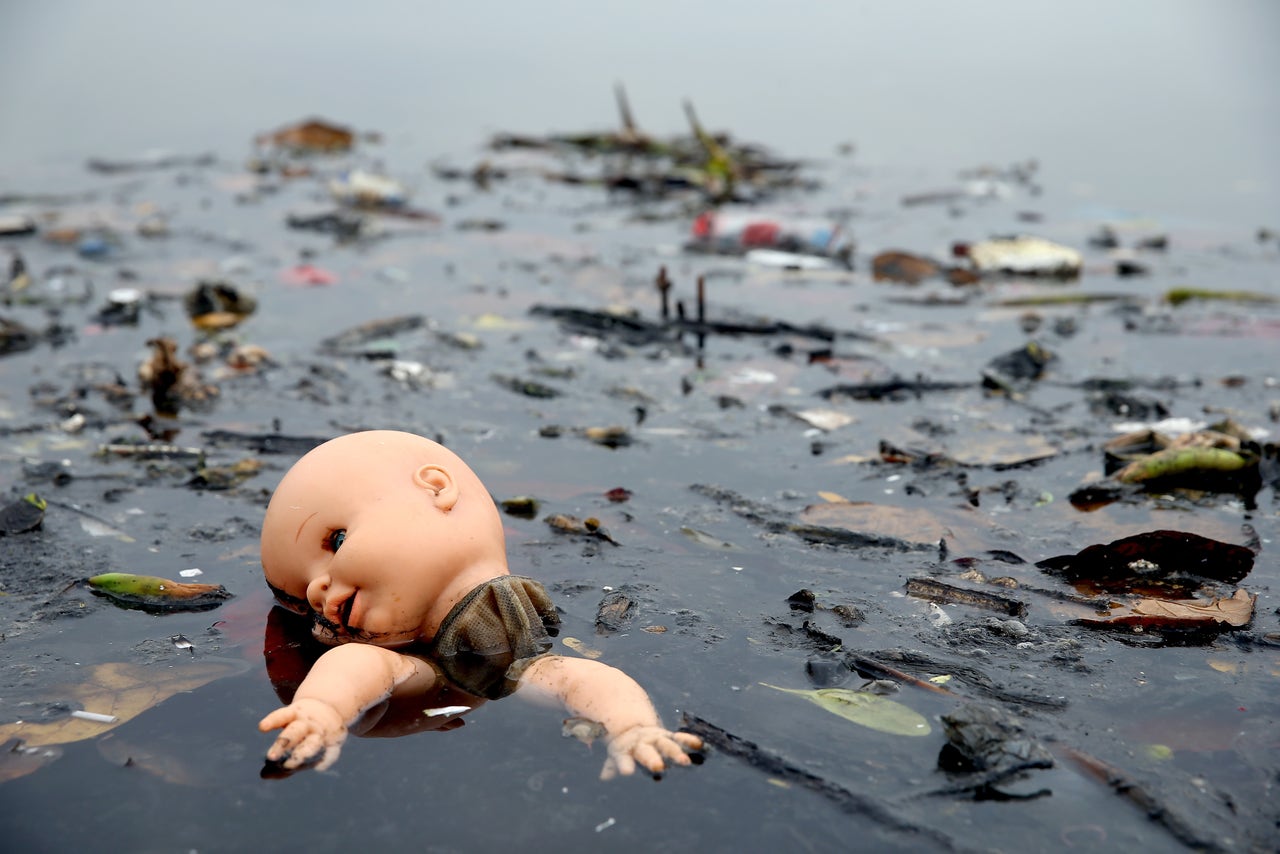